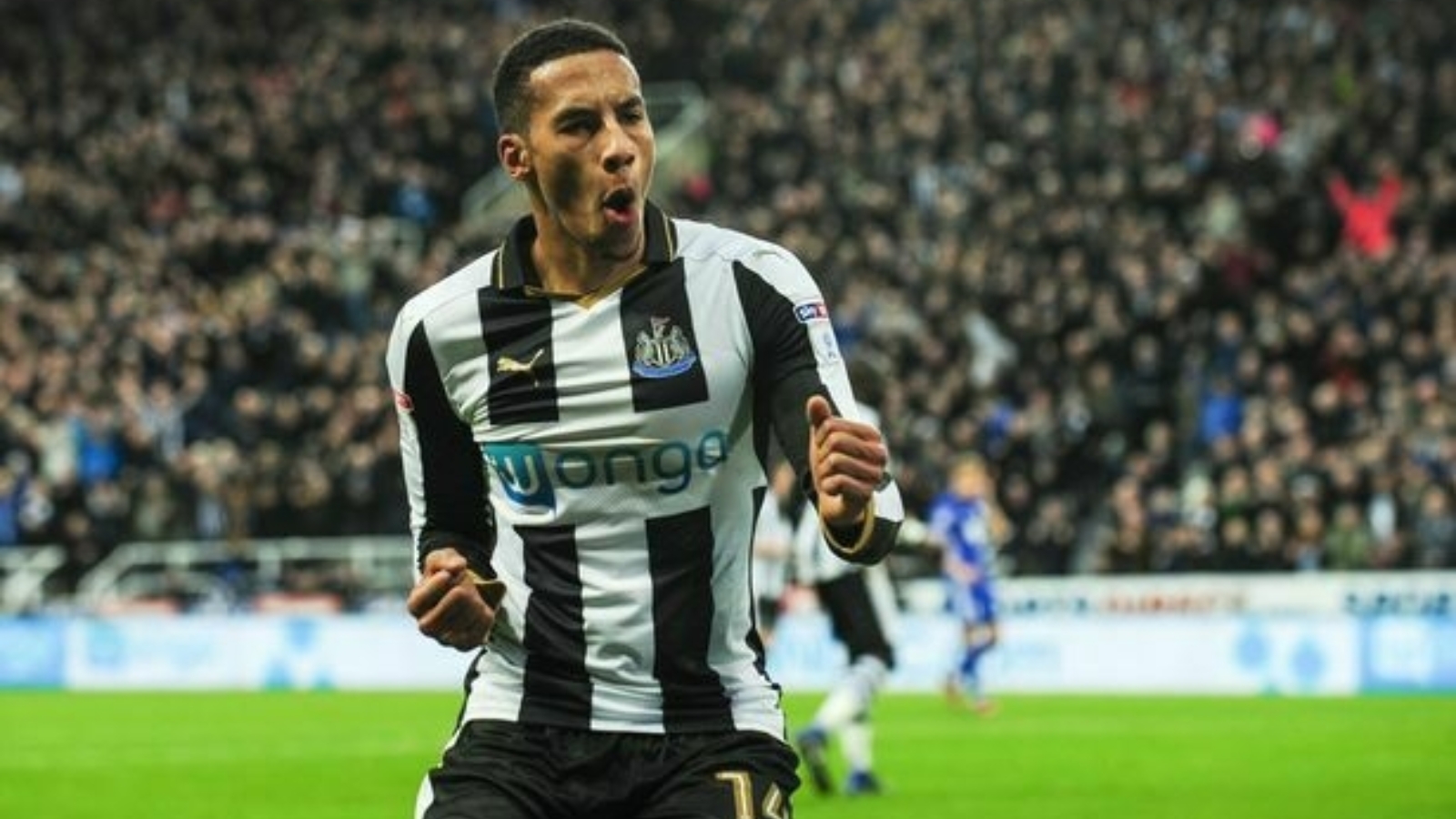 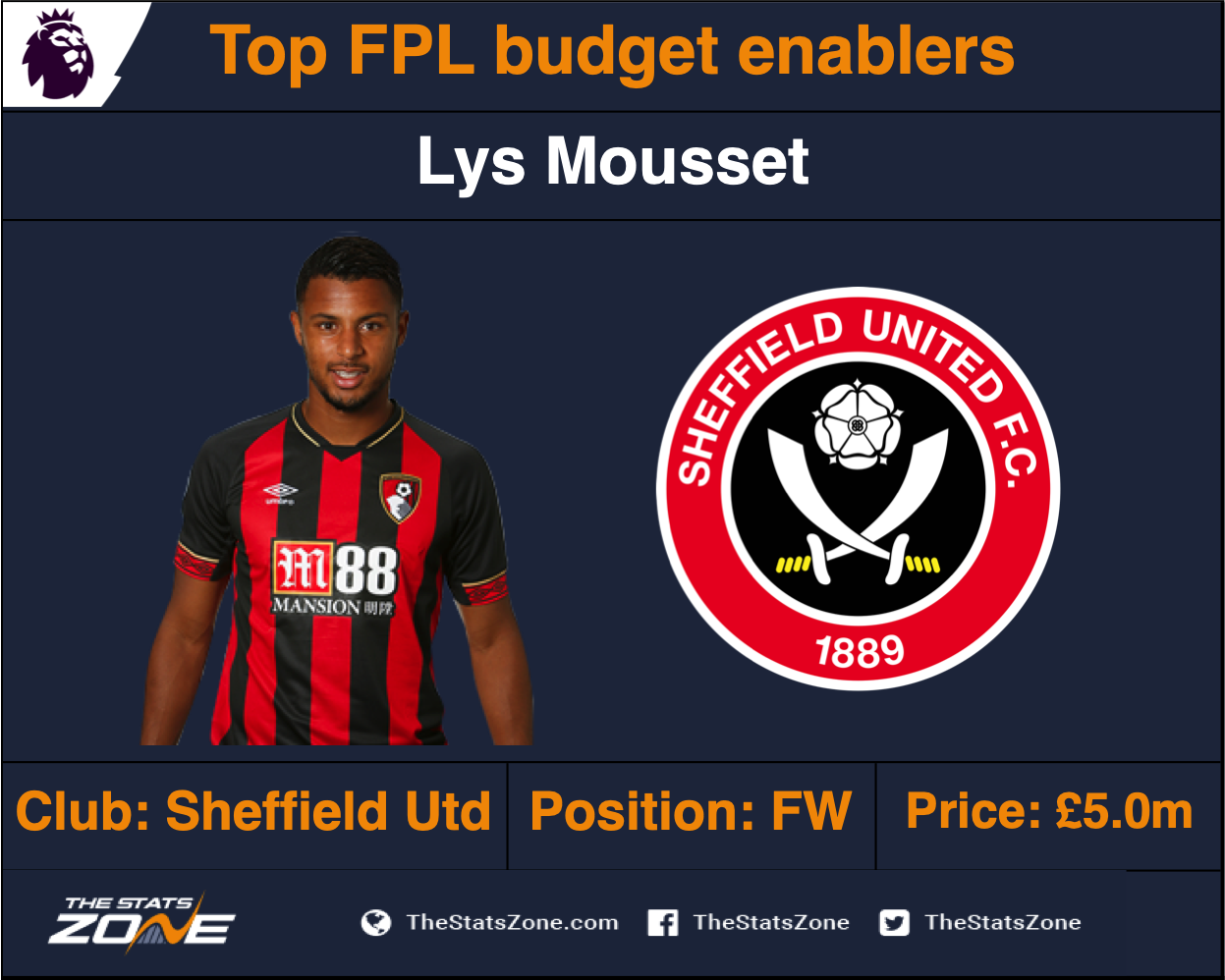 Not even on the fantasy radar two months ago, Sheffield Utd’s record signing Lys Mousset (£5.0m) has been catapulted into FPL contention following his £10m move to the Blades. The lowest scorers of the three promoted sides, Mousset has been signed to hit the back of the net. Currently working on his fitness and still yet to start a pre-season fixture, the former Bournemouth striker is one to monitor as the season progresses – particularly if Sheffield Utd start slow in front of goal. 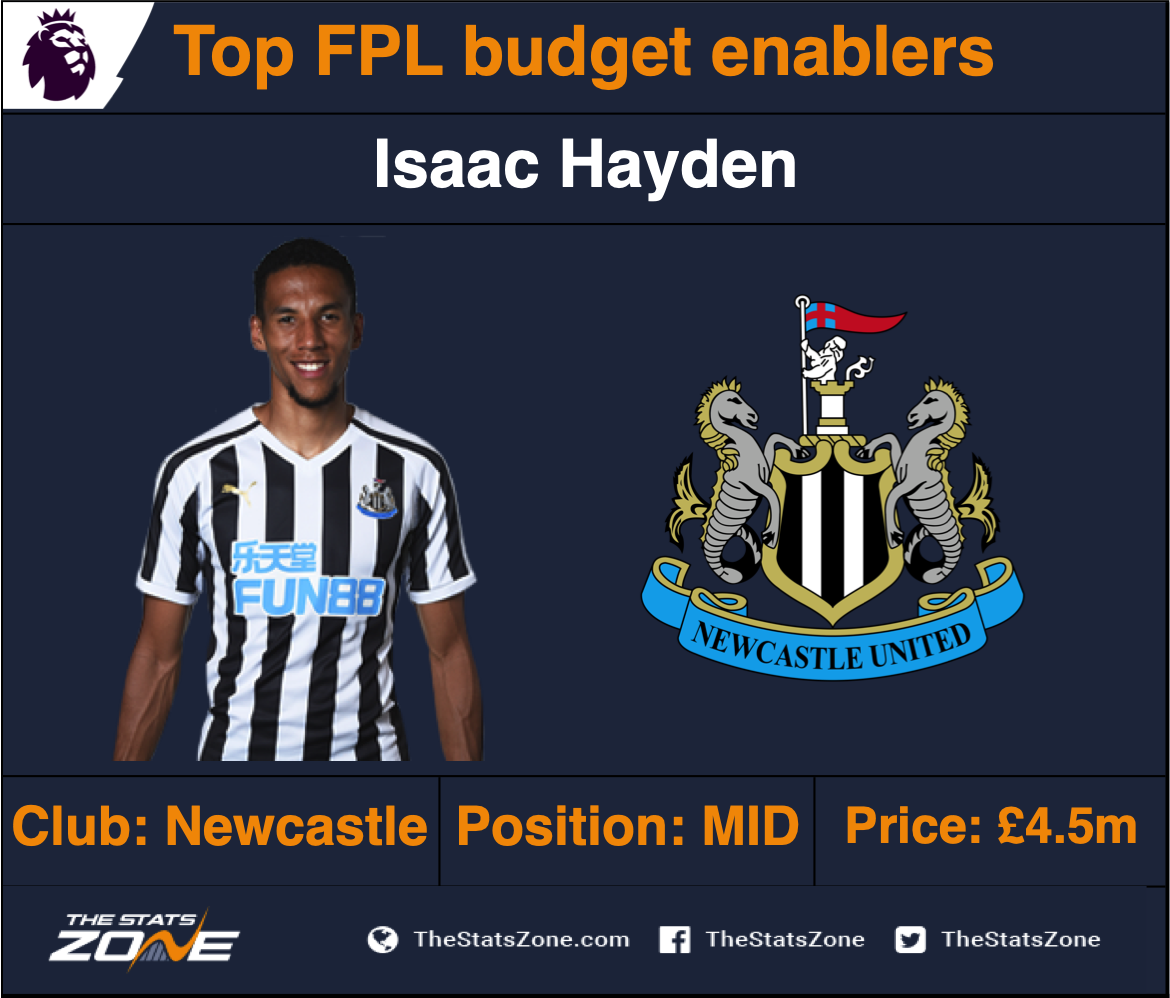 An ever-present in Steve Bruce’s pre-season starting line-ups, Issac Hayden (£4.5m) has the prestigious title of being the highest 2018-19 midfield points-scorer to be priced at £4.5m. Since breaking into the Newcastle side at Christmas last year, the midfielder hasn’t looked back. With one goal and four assists in 2018-19, Hayden has also displayed he has the potential to be more than just a two-point guarantee. 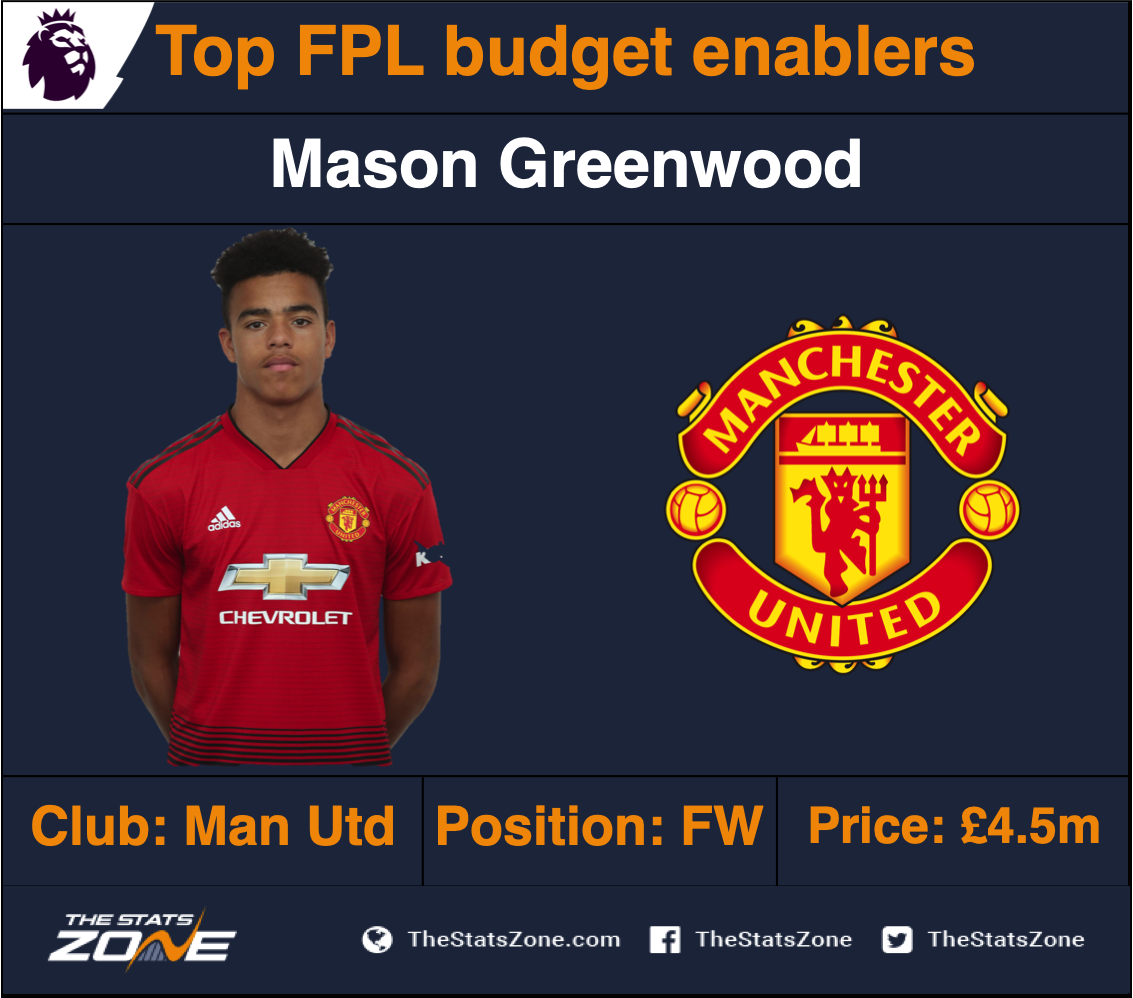 The summer youth revolution led by Solskjaer at Man Utd has resulted in a possible FPL steal of the season in Mason Greenwood (£4.5m). Priced at just £4.5m, the United manager is toying with the idea of starting him in their first match at home to Chelsea, but even if not in the starting XI, Solskjaer has categorically stated Greenwood will get minutes this season. Having already scored twice in pre-season, the striker will score goals if afforded time on the pitch. 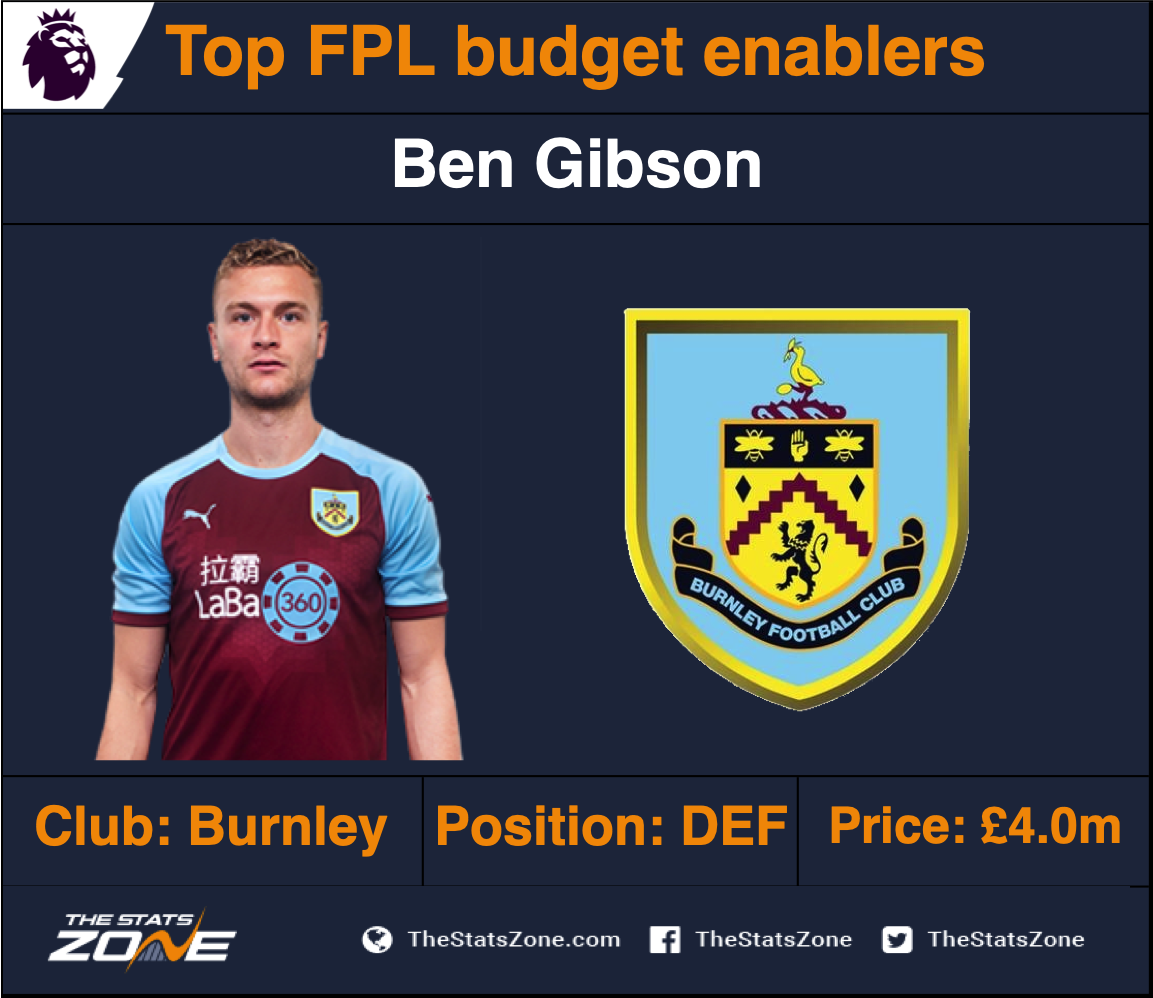 While options for a £4.0m fifth choice defender are limited this season, there are a couple to consider. While Crystal Palace’s Martin Kelly (£4.0m) has been the most popular pick for FPL managers, we’ve chosen to highlight Burnley defender Ben Gibson (£4.0m). Burnley's only £4.0m defender, Gibson is just an injury away from a run at the heart of Sean Dyche’s defence and started their last pre-season match as James Tarkowski (£5.0m) missed it through injury. Speaking of Tarkowski, there has been intense speculation surrounding the defender with a move to Leicester. If such a transfer came to fruition, Gibson would become an automatic first-choice at the heart of Dyche’s back four. 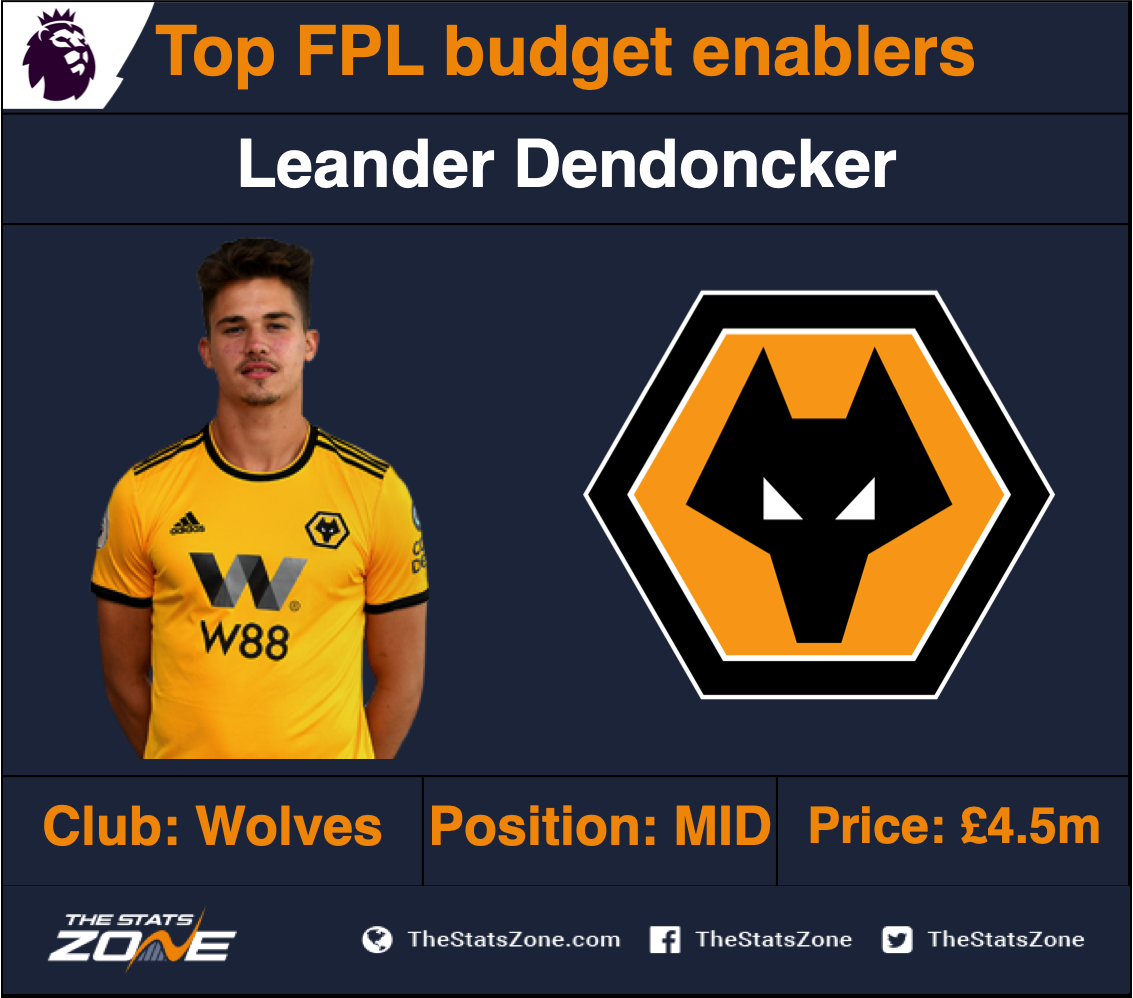 After forcing his way into Nuno Espirito Santo’s first team, Leander Dendoncker (£4.5m) started 16 of the final 17 games of the 2018-19 season – scoring two goals in the process. Charged with playing higher up the field than his two centre-midfield partners, the Wolves midfielder recorded the sixth-most big chances created (out of his position) during that time period. Having figured heavily in Wolves' Europa League qualifying matches so far, Dendoncker looks a solid choice for minutes this season.