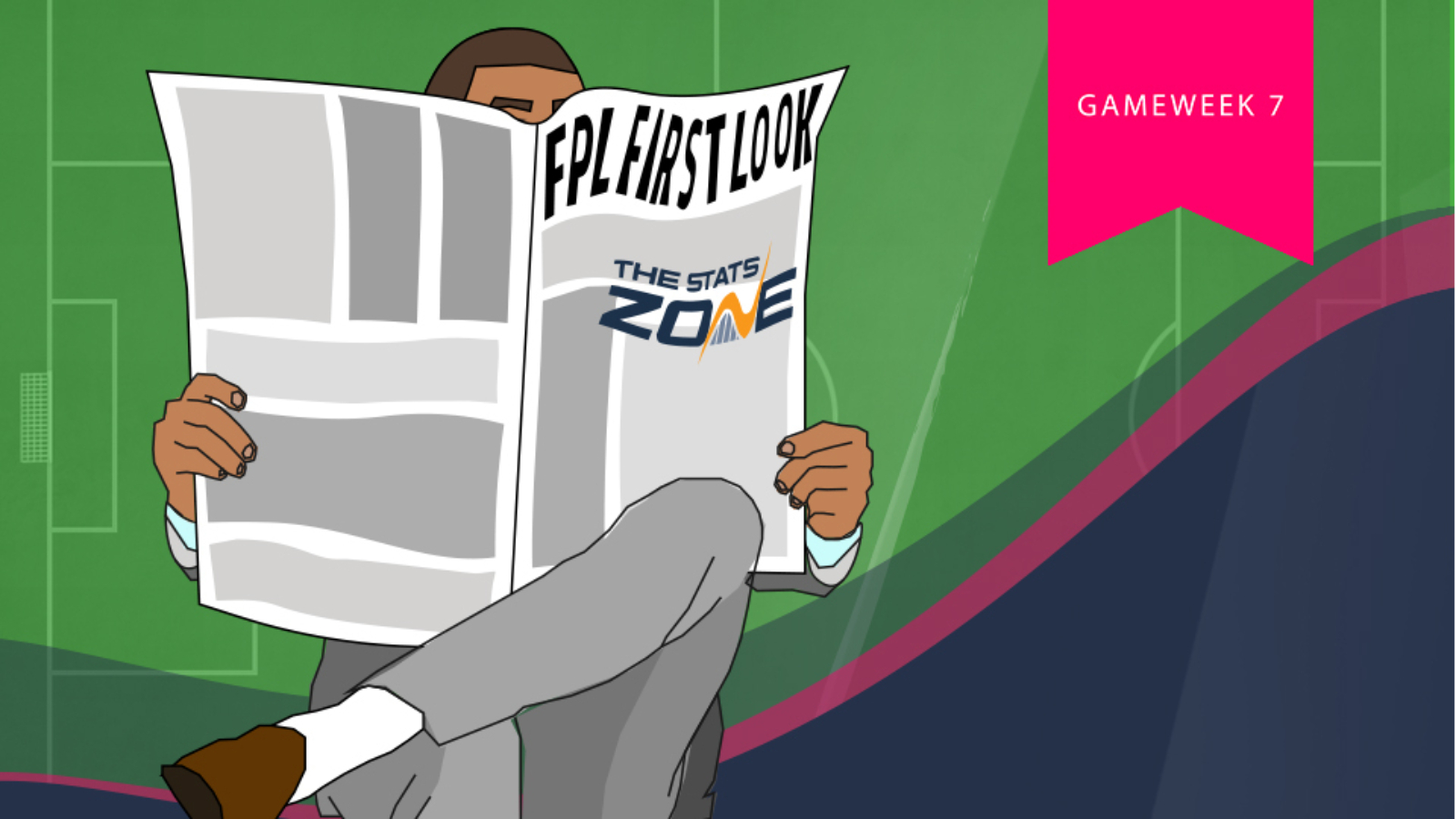 1. NO CRISIS AT CITY

It took just 18 minutes of the match against Watford for Pep Guardiola and Man City to quell the rumblings that they were struggling with a loss of form. By this point in the match, they were 5-0 up through five different goalscorers and well on the way to an 8-0 victory over the Hornets. If ever there was a match where conceding eight goals flattered the losing side, this was it. City were rampant, Watford were dismal, and the score could (and maybe should) have reached double figures.

The 26 defenders to have played against Man City so far this season have scored a combined 0 (zero) FPL points.

Kevin De Bruyne (£9.9m) reiterated the consensus that he is the must-have midfielder with a goal, two assists and 17 points – his third double-digit haul of the season in just five starts. Sergio Aguero (£12.2m) continued his scoring start to the season, while it was a welcome return to form for Bernardo Silva (£7.8m). The Portuguese midfielder has endured a quiet start to the new campaign but rewarded owners who kept the faith with three goals and 19 points. Even Nicolas Otamendi (£5.5m) got in on the act, highlighting his potential as City’s only fit centre-back.

Sergio Aguero lies 1st for goal attempts (25), big chances (11) and minutes per goal attempt in the box (20.3) amongst forwards this season.
With an appealing set of fixtures lining up for Manchester City in the coming gameweeks, is this man bordering on essential? #FPL

The only downside for FPL managers was the benching of Raheem Sterling (£12.1m). While the midfielder being rested was perhaps not a surprise given both Aguero and De Bruyne have seen time on the bench in the previous two fixtures, the manner of City’s victory will give cause for concern to FPL managers over whether Sterling will return to the starting XI next week away to Everton.

2. IT'S TIME TO SHOW CALLUM WILSON SOME LOVE

After a stellar 2018-19 season in which Callum Wilson (£7.8m) scored 14 goals along with 12 assists, the Bournemouth forward was given a generous £8.0m price tag at the start of the 2019-20 campaign. By the start of Gameweek 5, this value had fallen to £7.8m despite Wilson scoring five points in each of the first four gameweeks. The striker was clearly deemed to be not doing enough by the 500,000 FPL managers who jettisoned the forward in this time frame, and they have been punished accordingly.

Callum Wilson has scored or assisted 6 out of Bournemouth's first 8 PL goals this season, a goal involvement rate of 75%. 👌

Following Wilson’s goal in the final minute against Southampton, the striker now sits alongside Aguero and Pierre-Emerick Aubameyang (£11.0m) as one of only three players who have secured attacking returns in each of the opening six gameweeks of the season. Up next for Wilson is a home match against West Ham – a team he scored against both home and away in 2018-19.

Callum Wilson has returned in EVERY prem game this season. People keep telling them selves he isn’t good enough for their teams 🤣 #FPL

3. NORWICH ARE STRUGGLING AWAY FROM HOME

Following the 3-2 victory at home to Man City in Gameweek 6, Norwich were expected to ride a wave of emotion into the away fixture at Burnley last weekend. What followed was a turgid display, where the side were outclassed in a 2-0 defeat that highlighted a growing contrast in Norwich’s form this season; they are force to be reckoned with at home, while they struggle to make inroads away from Carrow Road.

One goal and zero points away from home.

8 goals and six points at home.

Beware the double up of Pukki and Cantwell this weekend.

This contrast is clearly evident in the point returns of Teemu Pukki (£7.1m) and Todd Cantwell (£5.0m). The Finn has five goals and two assists at home compared to just one goal away, while Cantwell has two goals and two assists at Carrow Road but is still yet to register an attacking return when away. The pair have a tough task to stop the trend when they travel to Crystal Palace for GW7. The Eagles are currently undefeated at home this season having conceded just the one goal, to Wolves, in front of their own fans.

4. WEST HAM COULD BE THIS YEAR'S BUDGET DEFENCE

In a year where clean sheets have been in short supply, West Ham are one of just two teams to have kept three clean sheets so far this season following the shutout against Man Utd. They have now not conceded a goal in 343 minutes of Premier League action. Currently, Lukasz Fabianski (£5.0m) is the top-scoring keeper in FPL, while Issa Diop (£4.5m) is the third highest scoring defender to start the season priced £4.5m or less. The rest of the backline – Ryan Fredericks (£4.5m), Angelo Ogbonna (£4.5m) and Arthur Masuaku (£4.5m) also fall into this price bracket.

Pellegrini has generally enjoyed solid defensive records at each of the clubs he has managed and there were signs of improvement last season as West Ham conceded 55 goals throughout the campaign – 13 fewer than in 2017-18. This year has seen the side take another step forward. If they can continue their current defensive solidity then West Ham defensive assets will be excellent value moving forward.

Despite the loss to Arsenal at the weekend, John McGinn (£5.6m) was the standout performer as he registered the second most goal attempts (6) and most shots on target (4) this gameweek. It’s not just speculative long-range efforts either as three of his six attempts were from inside the box.

Starting the season with a £5.5m price tag, McGinn has seen his value rise just £0.1m in the opening six gameweeks of the season. This is despite an excellent record of two goals, one assist and 30 points giving him a place in the current top 10 FPL midfielders. Next up for Villa are two home matches against Burnley and Brighton, with a trip to Norwich between them.

Really impressed with McGinn yesterday. That’s him on 3 attacking returns in 6 GW’s (both his goals away at Spurs and Arsenal too)
Looking more like a great pick as 4th/5th mid #FPLCommunity pic.twitter.com/Pzxza0U2k6