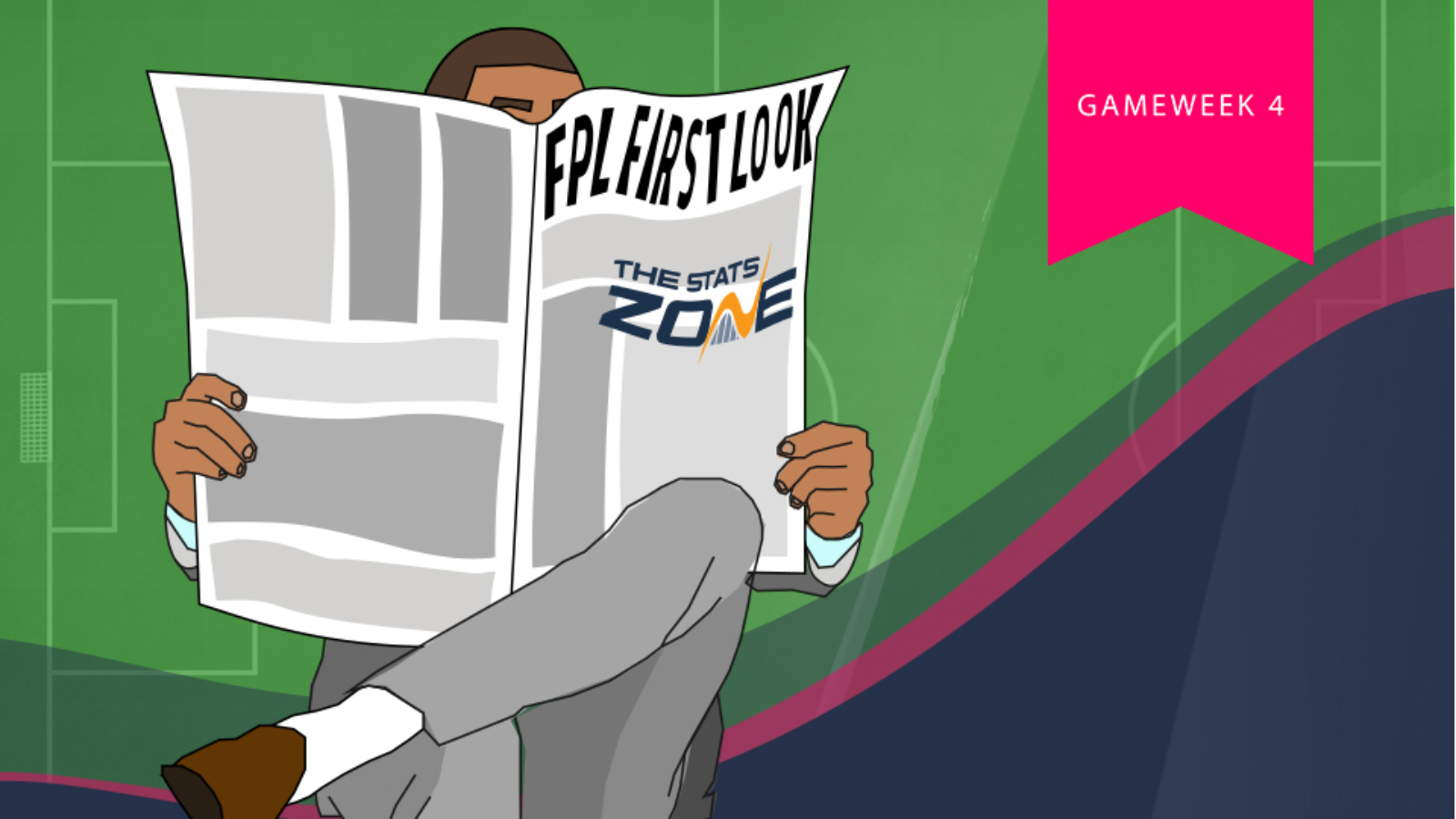 After registering a blank in GW2, Mo Salah (£12.5m) silenced the critics with a brace and 15 points at home to Arsenal in GW3. Following Sadio Mane’s (£11.5m) goal and assist against Southampton, many FPL managers took to wildcarding their sides, with Salah dropped in expense for his slightly cheaper teammate.

Salah owners will be rewarded by the king for being Loyal and sticking with him 💥#FPL #FPLCommunity pic.twitter.com/EcypvoMcam

Liverpool dominated Arsenal on Saturday and Salah was at the heart of everything. He also has the added bonus of being on penalties when James Milner (£5.5m) is on the bench, and takes the occasional corner and set-piece. With Burnley (a), Newcastle (H), Chelsea (a) and Sheffield Utd (a) his next four opponents, Liverpool should continue to score goals and if Salah can maintain his form on display against Arsenal, the Egyptian will soon come back to haunt the doubters once more.

Three gameweeks into the season, it seems safe to say this isn’t the Spurs of last season. The victory over Aston Villa in GW1 and draw against Man City in GW2 have helped mask some of the deficiencies in Spurs’ play. At the back, the absence of Jan Vertonghen (£5.3m) has left Davinson Sanchez (£5.5m) and Danny Rose (£5.5m) as partners on the left side of Spurs’ defence. The duo often seem ill at ease with one another and opponents are getting in behind the pair with relative ease.

Some stats that are undefendable.

This sees us 13th in the form guide during that period.

Sorry but these stats don't lie. Poch isn't doing a good job right now. Any half decent manager could of managed that woeful form.

On the other side, Kyle Walker-Peters (£5.0m) is a downgrade on the now departed Kieran Tripper, while going forward the saga over Christian Eriksen (£8.9m) has robbed Spurs off their most creative talent in the middle of the park.

Are Spurs in crisis after a poor run of form at the back end of last season, a difficult start to the new one (a tame performance against Villa etc.) and with the possibility of their most important player in Eriksen looking to leave?

With Eriksen missing, the side seem to be waiting for something to happen as opposed to taking responsibility themselves. Until that changes, the likes of Harry Kane (£11.1m), Erik Lamela (£6.0m), Lucas Moura (£7.5m) and Heung-Min Son (£9.5m) are going to struggle to put points on the board.

Spurs looked terrible yesterday. But alarmingly Kane was playing so deep, Drifting wide & offered nothing. The guy is a goal machine but but but things don’t look good atm...

I can do Kane + Martial ➡️ Barnes + Salah 🤔😬 don’t want to take a hit so Salah can wait a GW.#FPL pic.twitter.com/AY9AVzADLn

After having to share his playing time with Gabriel Jesus (£9.5m) to open the season, Sergio Aguero (£12.0m) is once again front and centre as the main striker at Man City following the hamstring injury suffered by the Brazilian. The Argentinian duly delivered in GW3, netting a brace against Bournemouth to send out a timely reminder that he remains one of the most dangerous players in FPL not to own.

When you took Sergio Aguero out of your #FPL team this week 🙈 pic.twitter.com/JOWAVLFn5y

City’s next three fixtures are Brighton (H), Norwich (a) and Watford (H). The three teams have already conceded a combined 18 goals between them this season and Aguero has a stellar record against to trio. In 15 Premier League matches against the three sides, Aguero has registered 15 goals and five assists.

Budget forwards in the form of Teemu Pukki (£6.9m) and Ashley Barnes (£6.6m) currently top the striker point scoring charts ahead of the more illustrious premium trinity of Harry Kane, Sergio Aguero and Pierre-Emerick Aubameyang (£11.0m). In fact, there are currently 17 forwards priced at £7.9m or lower that have recorded attacking returns already this season. This begs the question whether these cheaper alternatives offer greater value for money moving forward.

The advantage of going cheap up front is that it frees up funds to pack the midfield with premium assets. Unlike with the forwards, the top scoring midfielders are the most expensive players to own with Sterling and Salah comfortably outscoring all other FPL players in their position. With premium defenders also not doing the business, stocking up on premium midfield options would appear to be the strategy of choice at this stage of the season. A budget front-line enables FPL managers to take this approach.

Is FPL easy this season?
a) Budget defenders as good as premiums to free up cash
b) All Premiums hauling in GW1
c) Bandwagons keep returning
d) Seems to be only premium and budget midfielders getting any points.
e) so many teams/players we can just ignore.
Will it last?

5. CLEAN SHEETS HARD TO COME BY

After three gameweeks this season, just 14 clean sheets have occurred across the Premier League. If we ignore GW1, where nine teams registered a shut-out, just five sides have kept the opposition out in GW2 and GW3 combined. Those teams were Everton, Sheffield Utd, Aston Villa, Southampton and Newcastle.

Can you introduce the 0-7-3 formation please @OfficialFPL?

While GW4 does offer some excellent fixtures on paper for the top two sides – Man City host Brighton & Liverpool face Burnley – at this moment in time their premium defensive assets are not providing good value for their price. This point is illustrated by the fact that no Man City and Liverpool defenders are in the top 10 defensive point scorers. With the cheaper options performing just as well, stocking up on budget defenders offers the chance to free funds up elsewhere.