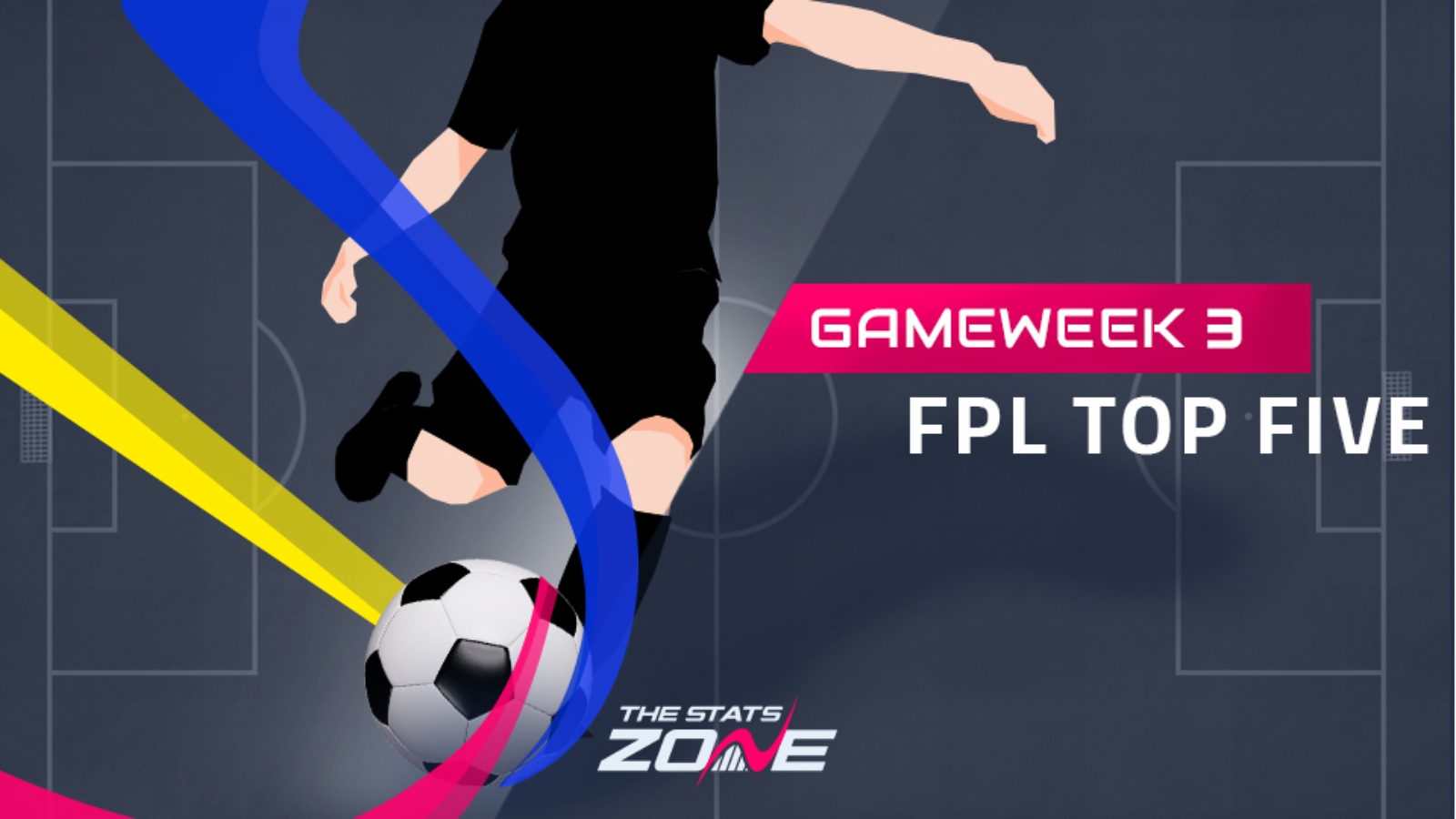 The current valuation of Raheem Sterling (£12.0m) and De Bruyne is extremely similar to what Mo Salah (£12.5m) and Sadio Mane (£11.5m) cost FPL managers in 2018-19. Given how the duo have started, a double up on the two Man City assets could yield similar point returns as the Liverpool pair over the course of the season.

Sterling and De Bruyne are a must haves 👀#FPL pic.twitter.com/jc2vngBkCx

2. ASHLEY BARNES SHOULD BE ON FANTASY RADARS

Selected by just 5.8% of FPL managers at the time of writing, it seems that Ashley Barnes (£6.6m) is still somehow flying under the fantasy radar. While many will look to his three goals in Burnley’s opening two fixtures as a bit of an aberration, the forward has now netted 11 times in his last 17 Premier League matches – good for an average of 4.88 points per appearance.

Given his low ownership, the Burnley man offers an interesting differential for managers looking to free up funds by potentially doubling or tripling-up on cheaper attacking assets.

Sadio Mane (£11.5m) was at it again in GW2 following his midweek double in the UEFA Super Cup by bagging a goal, assist and 13 FPL points against former club Southampton. After his 22 goals and 231 points from 2018-19, Mane is making a strong claim to demonstrate such lofty totals are not an anomaly and instead should be expected. At £1.0m cheaper than his Egyptian teammate, FPL managers are beginning to debate whether the Senegalese international offers better value than Salah.

What should be noted is that the two hit form at different stages of the 2018-19 season. Mane started and ended the season well but endured a fairly dry patch from GW11 – GW22. Over those 12 gameweeks, Mane netted just twice and returned only 45 points. In that same time period, Salah scored nine times and returned 97 points. However, Salah struggled from GW24 – GW32, scoring only once and averaging just 3.67 points per appearance. Over those same nine gameweeks, Mane scored eight times at an average of 8.11 points per appearance.

The bottom line is both will score points but having them in at the right time is vital to maximise their returns.

After displaying his goal-scoring ability in the GW1 match against Liverpool, Teemu Pukki (£6.7m) doubled down in GW2 with a hat-trick against Newcastle. The Finnish international currently sits as the joint Premier League top scorer, with four goals in two matches. Having already risen by £0.2m, Pukki has gained almost 600,000 new managers this week and that is set to rise significant ahead of Gameweek 3.

There is however a note of caution for FPL managers bringing Pukki in. While many see the low price and goals scored for a newly-promoted side as a comparison with Raul Jimenez (£7.5m) last season, there is another forward from 2018-19 who started the season on fire for a newly-promoted club. Fulham’s Aleksandar Mitrovic was also an early season bandwagon after scoring five times in his opening seven matches before only finding the net six more times in the remaining 31 matches.

Pukki makes me think of Mitrovic last season. Playing for an attacking promoted team, a haul in the early gameweeks, the bandwagon. And then the draught starting GW 7.

Hopefully it will be better for Pukki but be careful. Norwich won’t play Newcastle every day...#FPL

Two games, two defeats and the current favourites for the drop, Newcastle have begun the season poorly. While the GW1 defeat against Arsenal was perhaps expected, the 3-0 mauling away to Norwich was not. The Magpies were outclassed in every department and at times their defence looked petrified of Pukki.

While their fans are witnessing a horror story, FPL managers will salivate at the prospect of attacking returns from players set to face them. With matches against Spurs (a), Watford (H) and Liverpool (a) in their next three fixtures, the likes of Harry Kane (£12.5m), Heung-Min Son (£9.5m), Troy Deeney (£6.4m), Gerard Deulofeu (£6.4m), Mo Salah (£12.5m) and Sadio Mane (£11.5m) will be looking to fill their boots.

If norwich scored 3 against Newcastle how many will spurs get? Kane captain✅ #FPLCommunity #fpl 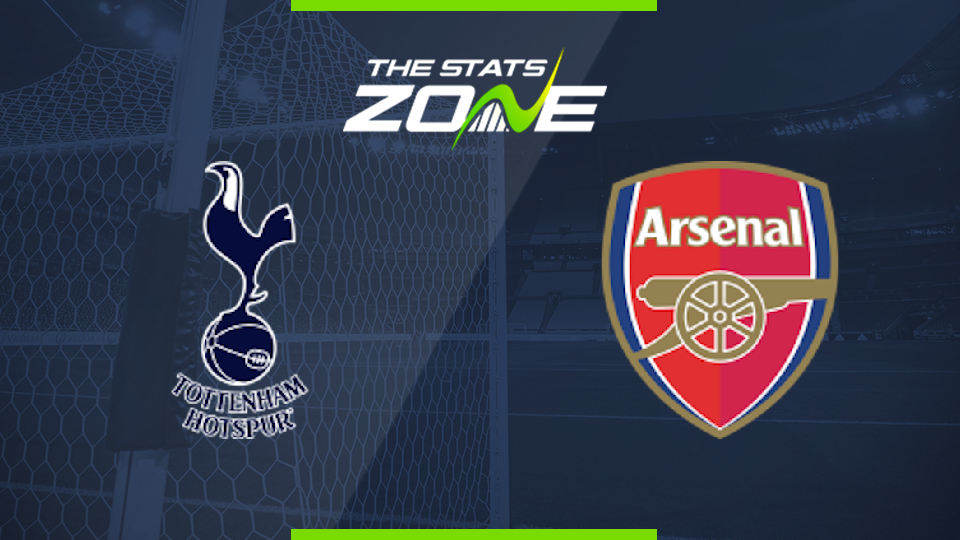 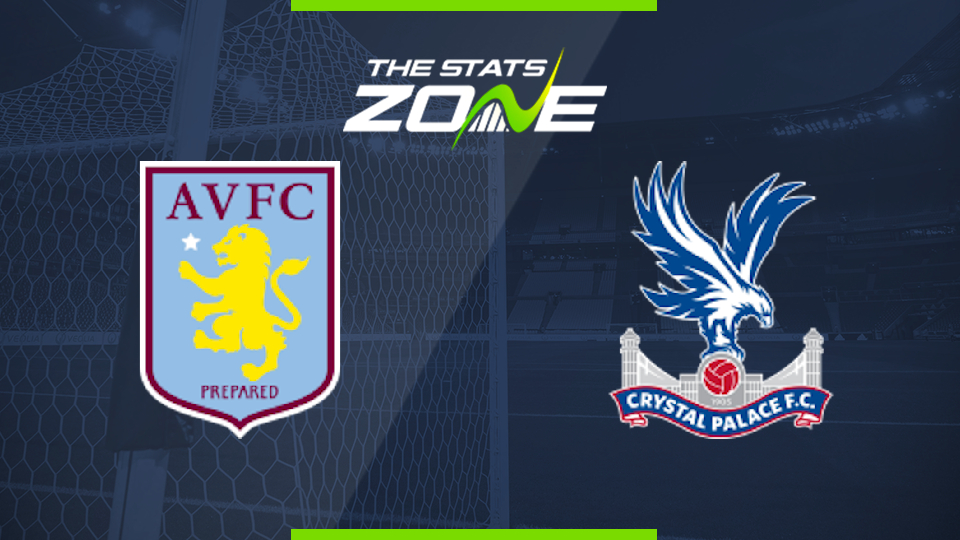 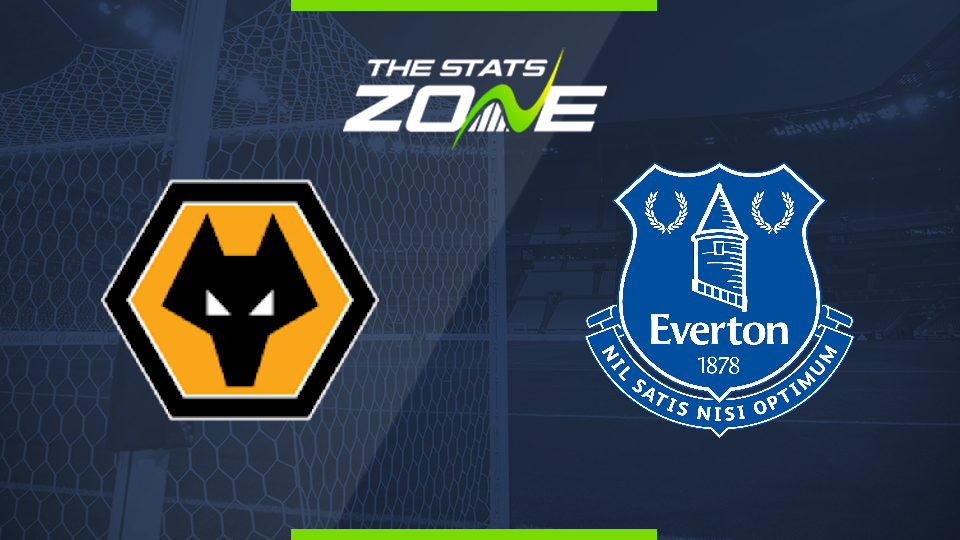 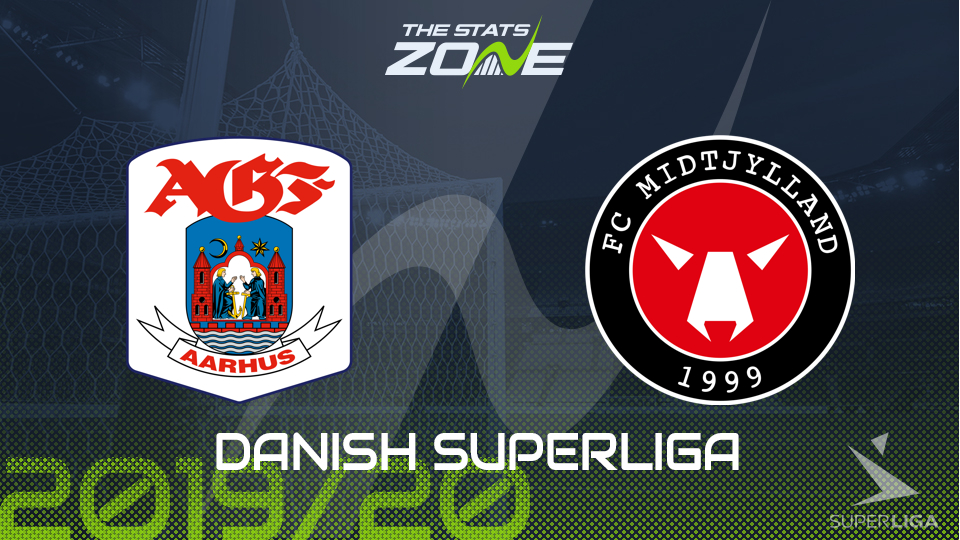 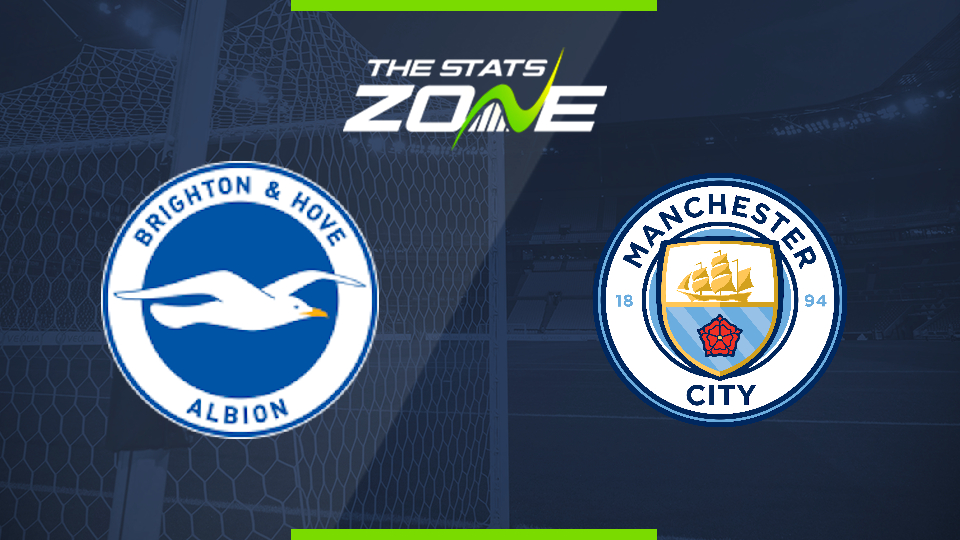 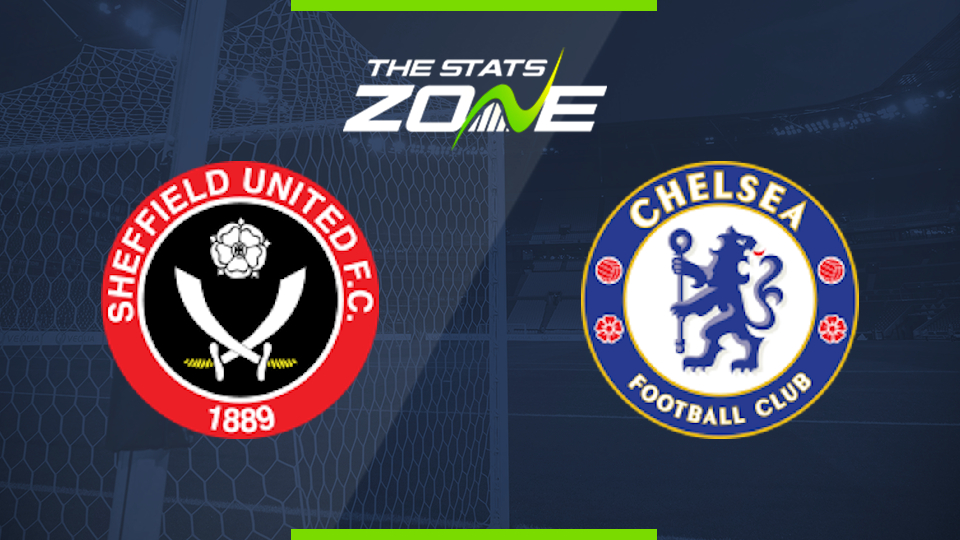 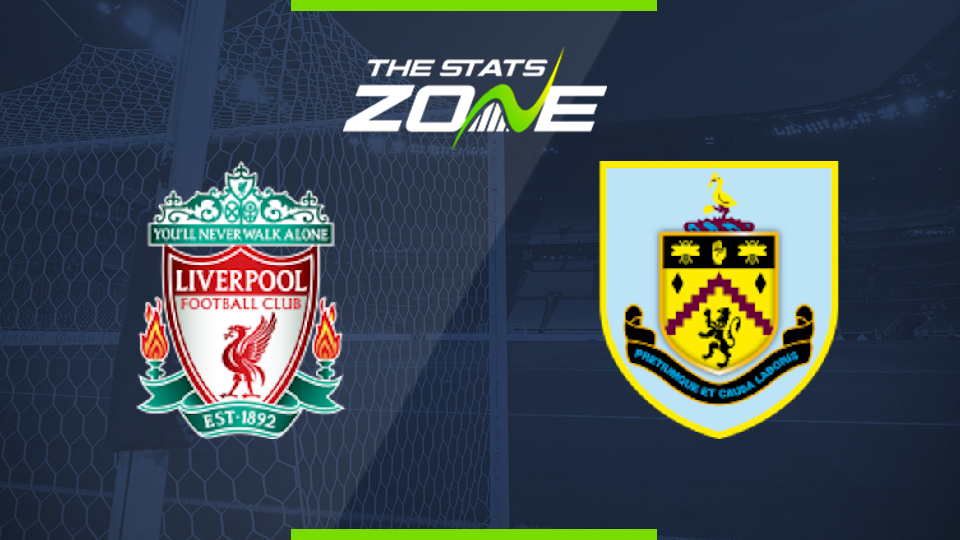 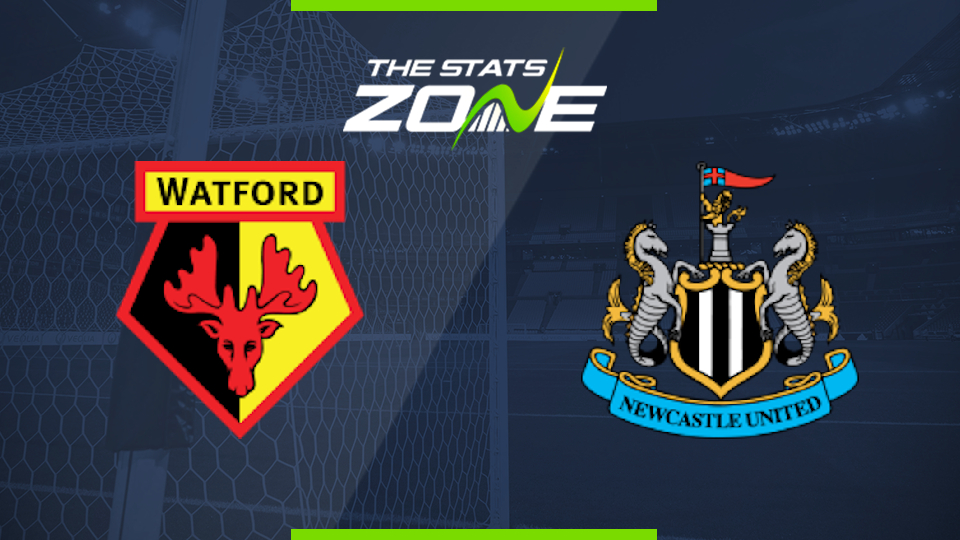 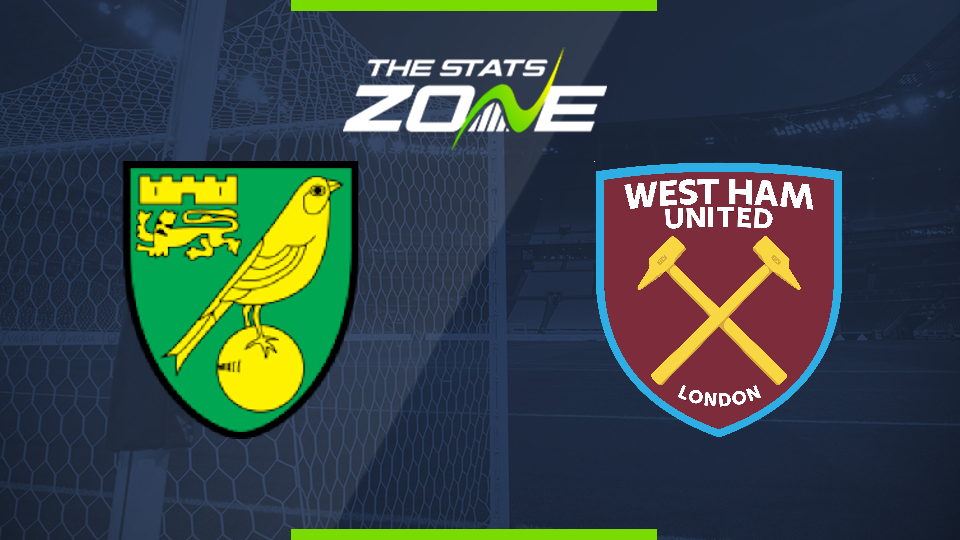 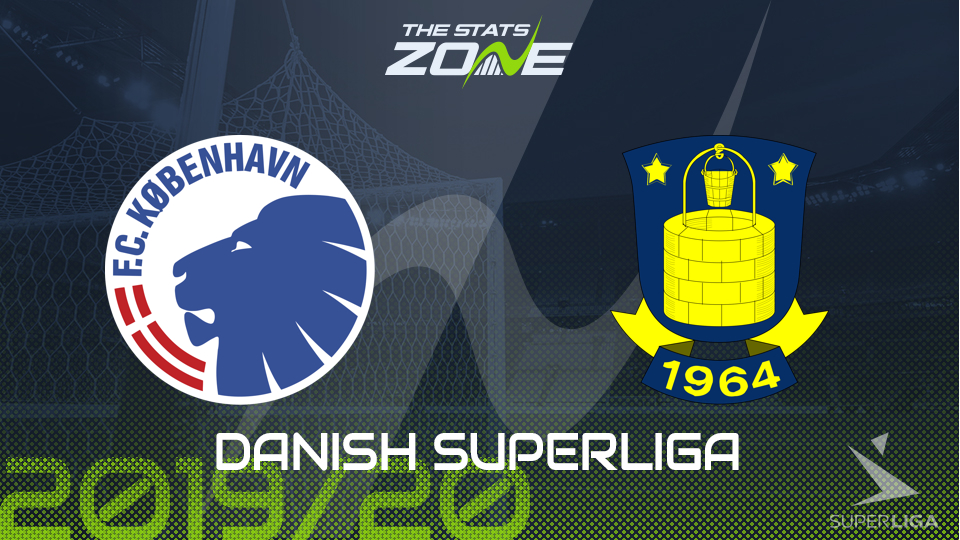 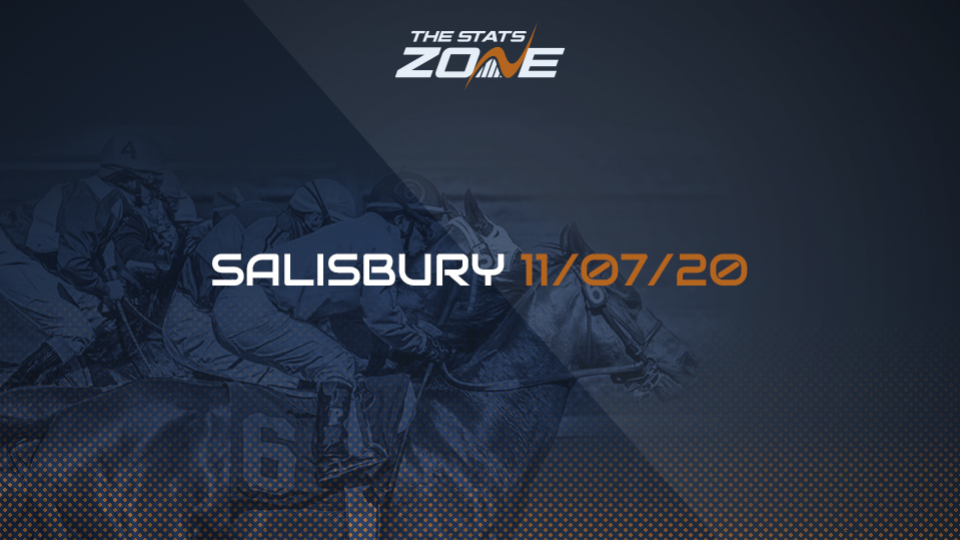