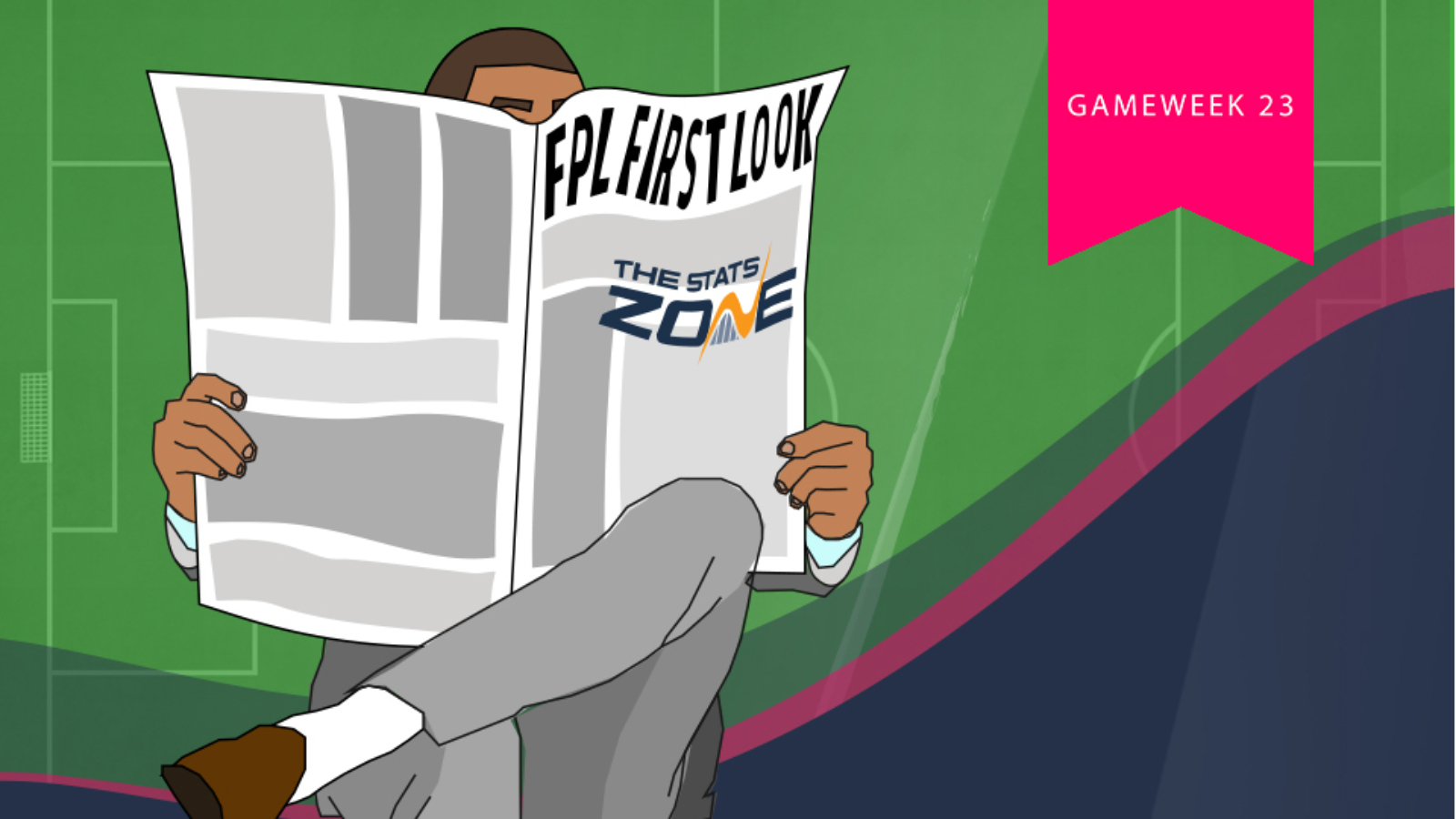 When a manager throws in surprise selections week after week, it can be difficult to trust players of that team when it comes to FPL and that is particularly the case with Man City. Pep Guardiola did it again at the weekend as he rested Raheem Sterling (£11.8m) in favour of starting both Sergio Aguero (£11.8m) and Gabriel Jesus (£9.5m). The Argentine can be an expensive commodity at times and it is always difficult for his owners to see him sat on City’s bench as others fire in goals. Those who have persisted with him were rewarded at the weekend as he fired in a hat-trick against Aston Villa, plus an assist, for a haul of 20 points, his highest of the campaign to date.

It has been a hit-and-miss season for Aguero and last week’s total was just the third time he has posted double-figures this term. With such a hefty price tag, the striker carries a lot of responsibility and after his efforts at Villa Park, he may be able to kick-on from this point. With some other premium strikers on the sidelines such as Harry Kane (£10.9m) and the now suspended Pierre-Emerick Aubameyang (£10.8m), now could be the time to place your trust in Aguero.

2. AUBAMEYANG HOLE SHOULD BE FILLED AWAY FROM ARSENAL

On the topic of Aubameyang, his red card against Crystal Palace will see him miss Arsenal’s next two Premier League fixtures. Those are games against Sheffield United (h) and Chelsea (a) and both of those games represent difficulties for the Gunners. With one of the best defences in the league this season, Sheff Utd will be tough to break down and the Blades highlighted that when they kept Arsenal scoreless when they clashed in October. While Arsenal have improved since then and look more capable going forward under new boss Mikel Arteta, the visitors’ defence has continued to excel and does not give away many fantasy points to opposing players.

The second of those two fixtures sees Arsenal make the short trip to Stamford Bridge for a London derby with Chelsea. Arsenal slipped to a late loss when the teams met at the end of December and could face real problems in that game without their top-scorer. Alexandre Lacazette (£9.3m) will lead the line and Mesut Ozil (£7.2m) is likely to continue his role in behind but there is a vacancy to fill in Aubameyang’s absence. Nicolas Pepe (£9.1m) is likely to take on more responsibility and youngster Reiss Nelson (£5.3m) should also earn more minutes but none of these make any great appeal without Aubameyang in the side and his money is better spent elsewhere.

Since Nigel Pearson’s introduction as Watford head coach, the Hornets have been in magnificent form. After losing his opening game against Liverpool, Pearson has guided his side to a five-match unbeaten run in the Premier League. Four of those games ended in victory and Watford have climbed out of the relegation zone on the back of their current streak. While they are riding on the crest of a wave, it could be a good time to find a place for some Hornets in your side.

One man who has appreciated the arrival of a new boss is Abdoulaye Doucoure (£5.6m). The midfielder has relished his new role playing further up the pitch and has flourished having scored two goals and provide two assists in his last three matches. Those efforts returned 29 points and at the lower end of the scale in terms of price, he could represent brilliant value for money if he can maintain his recent form.

Troy Deeney (£6.2m) and Ismaila Sarr (£6.2m) have both also shown good signs under Pearson’s reign. Deeney has scored four goals in five games to return a total of 28 points while Sarr has contributed two goals and three assists over the same period. At the other end of the pitch, three clean sheets in their last five has resulted in some nice returns for Watford defenders and if they are able to continue being solid at the back, the likes of Craig Cathcart (£4.3m) and Christian Kabasele (£4.3m) could be cheap pick-ups.

Unless you have been living under a rock this season, John Lundstram (£5.1m) has been an FPL superstar due to his incorrect classification as a defender. Ahead of Gameweek 23, only one defender (Trent Alexander-Arnold) has scored more points than Lundstram which highlights how he has performed. A solid Sheffield Utd defence that has kept eight clean sheets – the joint-highest number in the league – has proven profitable for FPL managers and they could be set for even more in the not too distant future.

Two tough games on paper lie in wait in their next two games with Arsenal (a) and Man City (h) and although they will hold no fear in either fixture, particularly on their trip to the Emirates, it is probably best to swerve adding any of their defenders until these two games are out of the way. Following the completion of those, a nice run of fixtures awaits with games against Crystal Palace (a), Bournemouth (h), Brighton (h), Aston Villa (a), Norwich (h) and Newcastle (a). This could prove to be a very fruitful run of fixtures and with full-backs Enda Stevens (£5.1m) and George Baldock (£5.1m) given lots of freedom to bomb forward on top of their ability to keep clean sheets, they could provide some big returns.

5. TIME TO MOVE AWAY FROM LEICESTER PLAYERS?

After a brilliant start to the season, Leicester have not had everything their own way of late having won just two of their last six games in the Premier League. That record could get even worse as their next five games see them play Burnley (a), West Ham (h), Chelsea (h), Wolves (a) and Man City (h). The likes of James Maddison (£7.7m) and Ayoze Perez (£6.1m) have not been consistent enough in what they have returned points-wise and, since Gameweek 13, the pair have managed just two goals apiece while combining for just five assists during the same period. Jamie Vardy (£9.5m) has also managed just one goal since Gameweek 17 and despite missing two matches, his productivity is not on the same level as earlier in the season.

At the other end of the pitch, Leicester have managed just one clean sheet in their last seven matches and that is cause for concern for the likes of Jonny Evans (£5.3m), Caglar Soyuncu (£5.1m), Ben Chilwell (£5.7m) and Ricardo Pereira (£6.4m).