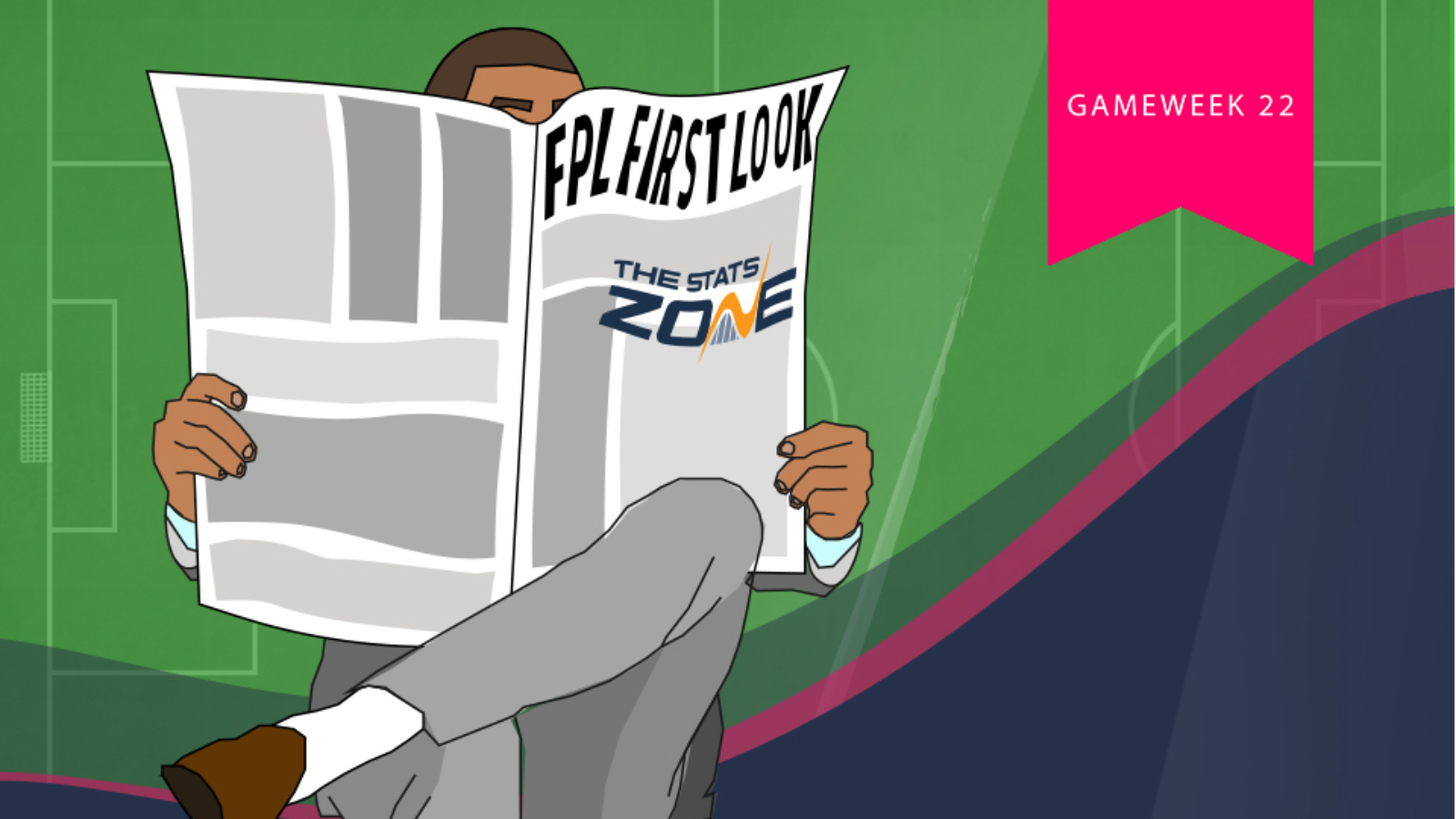 1. LIVERPOOL TRIPLE UP AHEAD OF THEIR DOUBLE GAMEWEEK

Another win, 13 points clear at the top of the Premier League, a whole year unbeaten in which they’ve taken 101 points from a possible 111 available – there can only one place to start this week. With Klopp showing little sign of rotating as Liverpool go in search of their first league title in 30 years and a double gameweek on the horizon, if you haven’t already, the time is now to triple-up on Liverpool assets.

Here are some key combined stats vs both (in PL for Liverpool):

Due to the costs involved in owning three Liverpool players, conventional wisdom would dictate that FPL managers should look to buy Andy Robertson (£7.0m), Trent Alexander-Arnold (£7.5m) and one of Sadio Mane (£12.3m) or Mo Salah (£12.3m). However, with a plethora of budget forwards continuing to fire in the goals, coupled with the lack of premium forward options justifying their price tags, now seems like the ideal time to choose one of Robertson and Trent and instead double-up on Salah and Mane.

As impressive as they can be defensively, I think their attacking assets offer more scope for FPL points. Klopp has rested Salah/Mane this season through managed minutes but now he is in the business end of the season, I think he will go for it!

I'm off all in on these 3 🤞🏻 ⤵️ pic.twitter.com/EpAgtbLLnK

2. DON’T FORGET ABOUR WEST HAM AHEAD OF THEIR DOUBLE GAMEWEEK

Speaking of teams that have a double gameweek on the horizon, West Ham also have two matches in Gameweek 24. While David Moyes claimed no credit for the Hammers’ 4-0 victory over Bournemouth, the immediate impact on his arrival will not have escaped the attentions of FPL managers. Simply put, the side just looked better and appear set for a spell of improved performances under his influence.

It's a popular myth in the FPL Community that West Ham are one of the worst teams defensively. But West Ham are tied for tied for 5th in CS and 12th in goals conceded That's not bad at all! And Fabianski is responsible for 4 of their 6 clean sheets! pic.twitter.com/Z6uOSISfUt

It is also no surprise that their improved defensive display has also coincided with the return to fitness of Polish keeper Lukasz Fabianski (£4.9m). With Fabianski between the sticks, the Hammers kept three clean sheets in their opening six matches of the season before injury robbed Pellegrini of his number one choice. What followed was a series of calamitous displays by Roberto (£4.4m) and subsequently David Martin (£4.1m), during which time West Ham recorded just two shut-outs in 11 matches. Always one to record a few saves, Fabianski represents an interesting choice for FPL managers ahead of their upcoming fixtures against Sheffield United (a) and Everton before the double gameweek.

Two goals scored and a clean sheet in a 2-0 win over old rivals Man Utd, if Arsenal can back up their midweek performance with a second victory over Crystal Palace at the weekend then they will start playing themselves back into FPL consideration. The noises out of the Emirates Stadium have been extremely positive since Mikel Arteta’s arrival, with David Luiz in particular waxing lyrical over the impact the Spaniard has had in the short time he’s spent at the helm of the club.

I hate that I am doing this, but, I am considering Arsenal as the next team to go on a run.

The defence is out of the question for me because I don't have that much faith in the CS bonus... yet...

So, from their attackers, who should I bank on for FPL? #FPLCommunity

We need to look no further than Mesut Ozil (£7.2m) when it comes to the impact Arteta is having. In three matches under Arteta, Ozil has started all three, culminating in an outstanding performance against Man Utd in which he covered more distance on the pitch and recovered more balls than any other player. The German midfielder was a man frozen out under Emery but looks set to play a key part in Arteta’s rebuild. Costing just £7.2m, if Ozil can return to anything like the form he showed a few seasons ago, he would be an absolute steal.

When thinking of Southampton assets, it’s hard to look beyond Danny Ings (£6.7m), who has been nothing short of a revelation this season. Gameweek 20 saw another goal for the English forward, taking his tally to 13 for the season and nine in his last ten appearances. However, when looking at Southampton as a whole they are far from just a one-man team. Their run of five wins from the last eight matches has been built upon an improved defence as much as Ings’ goals.

In the last eight fixtures, Saints have kept two clean sheets and conceded a measly seven goals – a far cry from the nine they shipped to Leicester back in Gameweek 10. With a favourable looking run of fixtures coming up between Gameweek 23 and Gameweek 30, the likes of Jack Stephens (£4.3m), Jan Bednarek (£4.4m) and Ryan Bertrand (£4.8m) could be excellent differential choices for FPL managers looking to make ground on potential rivals.

5. BOURNEMOUTH IN DANGER OF THE DROP

Following their 4-0 defeat at the hands of West Ham, Bournemouth replaced the Hammers in the drop zone. Eddie Howe’s men have now just won one match in their last ten, picking up just four points from a possible 30. Looking back even further, they have picked up 38 points from their last 38 matches, a record which would traditionally see them finish dangerously close to the relegation places.

The Cherries drop into the relegation zone after yet another defeat...🍒#AFCB

Callum Wilson (£7.4m) has failed to register a goal or assist since Gameweek 7, while his strike partner Josh King (£6.1m) has been mired by injuries in his failure to score since Gameweek 11. Things are not much better at the back as key injuries to the likes of Nathan Ake (£4.8m), Adam Smith (£4.3m) and Charlie Daniels (£4.3m) mean the side have kept just one clean sheet in their last ten matches. From an FPL standpoint, their players are untouchable at the moment.