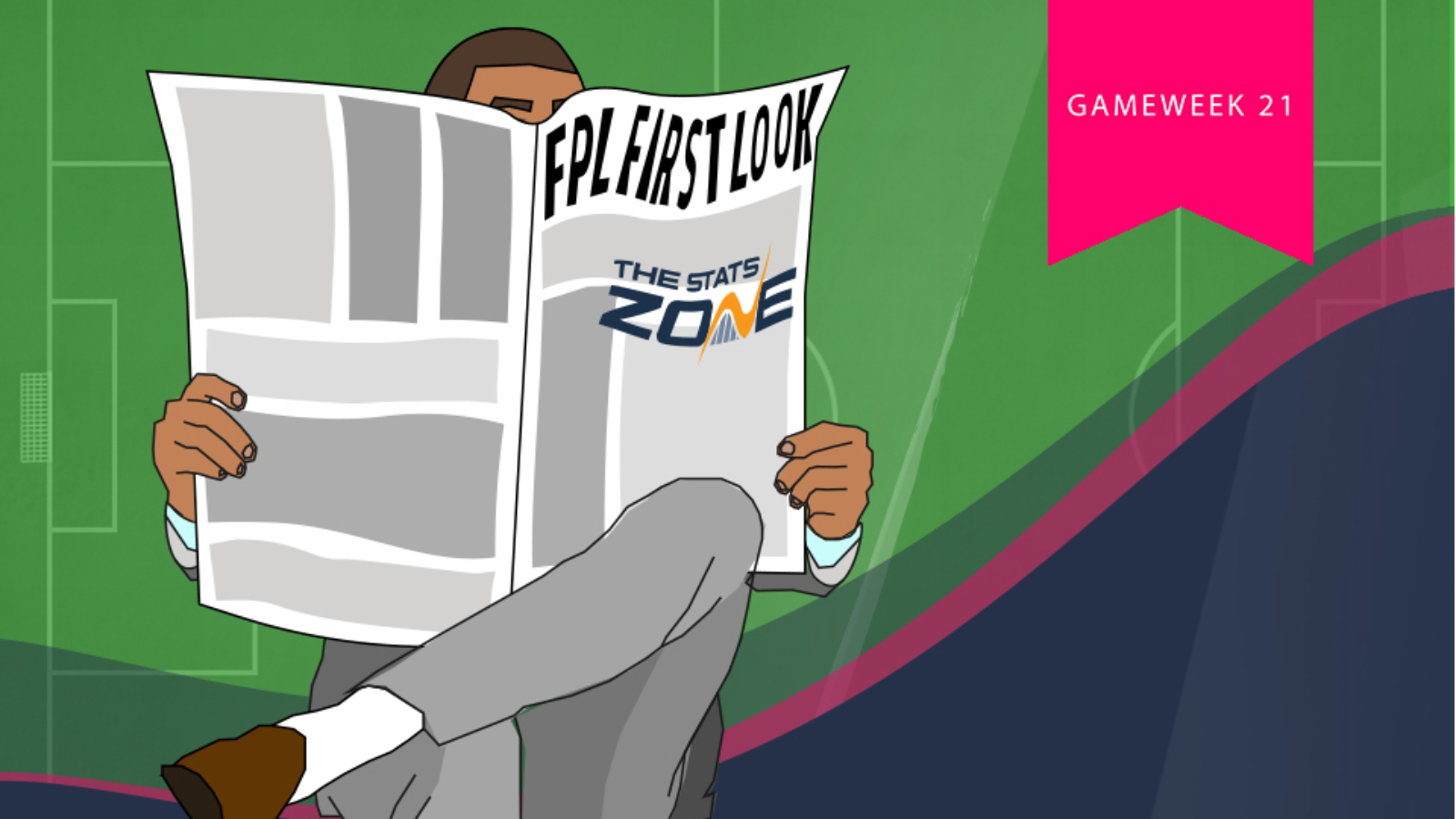 The title says it all really. Gameweek 20 was all about rotation with numerous highly-owned FPL assets either left on the bench or out of their respective squads all together. The likes of James Maddison (£7.7m), John Lundstram (£5.2m) and Raul Jimenez (£7.5m) warmed the substitutes bench, whilst Jamie Vardy (£10.1m) was left out of the Leicester squad altogether.

Rotation sucks, might as well quit #FPL this gameweek

All of Liverpool's first team players however, started against Wolves which of course begs the question as to who (if any) may be rested in Gameweek 21 when Liverpool face Sheffield Utd. Owners of Mo Salah (£12.3m), Sadio Mane (£12.3m), Trent Alexander-Arnold (£7.4m) and Andrew Robertson (£7.0m) will be sweating all the way up to the 11:30am deadline on Wednesday.

Those highly-owned forwards who avoided rotation in Gameweek 20 rewarded their owners with goals to save many an FPL manager's weekend. Marcus Rashford (£9.1m), Danny Ings (£6.6m), Harry Kane (£11.0m), Pierre-Emerick Aubameyang (£10.8m) and Tammy Abraham (£7.8m) all successfully found the net, showing no signs of fatigue over Christmas.

At the start of the season, playing five midfielders appeared to be the popular route to take for FPL managers. Now we've past the halfway point of the season, it's become clear that three starting forwards and four midfielders is proving very lucrative when it comes to accumulating FPL points.

CHELSEA UP FOR THE BIG GAMES

After suffering another defeat at Stamford Bridge on Boxing Day, Chelsea bounced back in style with a 1-2 victory against Arsenal at the Emirates Stadium, completing a North London double after their win away at Spurs in Gameweek 18. After going behind, the Blues rallied late on and goals from Jorginho (£4.9m) and Tammy Abraham (£7.8m) completed the comeback.

Abraham was the most sold player within the FPL community going into Gameweek 20. The goal was his first since Gameweek 15 and with a trip to Brighton on the horizon in Gameweek 21, Abraham will be looking to go on a scoring run like he did back in August/September when he bagged seven goals in just three matches.

One forward not previously spoken about is Everton striker Dominic Calvert-Lewin (£5.8m). He backed up his winning goal at home to Burnley in Gameweek 19 with a brace vs Newcastle in Gameweek 20. Starting as part of a front two with forgotten man Moise Kean (£6.4m), the former Sheffield Utd man was clinical in front of goal against the Magpies and is establishing himself as a regular starter under new manager Carlo Ancelotti.

At such a cheap price of only £5.8m, FPL managers looking to jump on the Everton bandwagon following their upturn in results could be tempted by Calvert-Lewin. Whether he keeps up this consistency is a question mark, but the young forward has certainly passed the eye test so far.

WATFORD GREAT ESCAPE IS ON

Since arriving at Vicarage Road, Nigel Pearson has orchestrated an upturn in results for the side languishing bottom of the table when he took the job. Their latest result saw them record a superb 3-0 win at home to Aston Villa, despite going down to 10 men when leading by only one goal. A brace by Troy Deeney (£6.2m) did most of the damage, with the Hornets now not only scoring goals but also keeping clean sheets as goalkeeper Ben Foster (£4.8m) recorded his second shutout in three games.

Nigel Pearson doing bits at Watford. 8 points from five games, the same number as they achieved in the 15 games before he arrived. Won't be easy but hope he keeps them up. The return of Troy Deeney could be his Cambiasso #leaders

Nigel Pearson has been in his fair share of Premier League relegation battles down the years. He was assistant to Bryan Robson at West Brom when the Baggies miraculously stayed up on the last day of the 2004-05 season. He was also manager of Leicester when the Foxes produced their own great escape in the 2014-15 season. Watford have now picked up seven points in their last three matches and the sides narrowly above them are starting to look over their shoulders in serious worry.