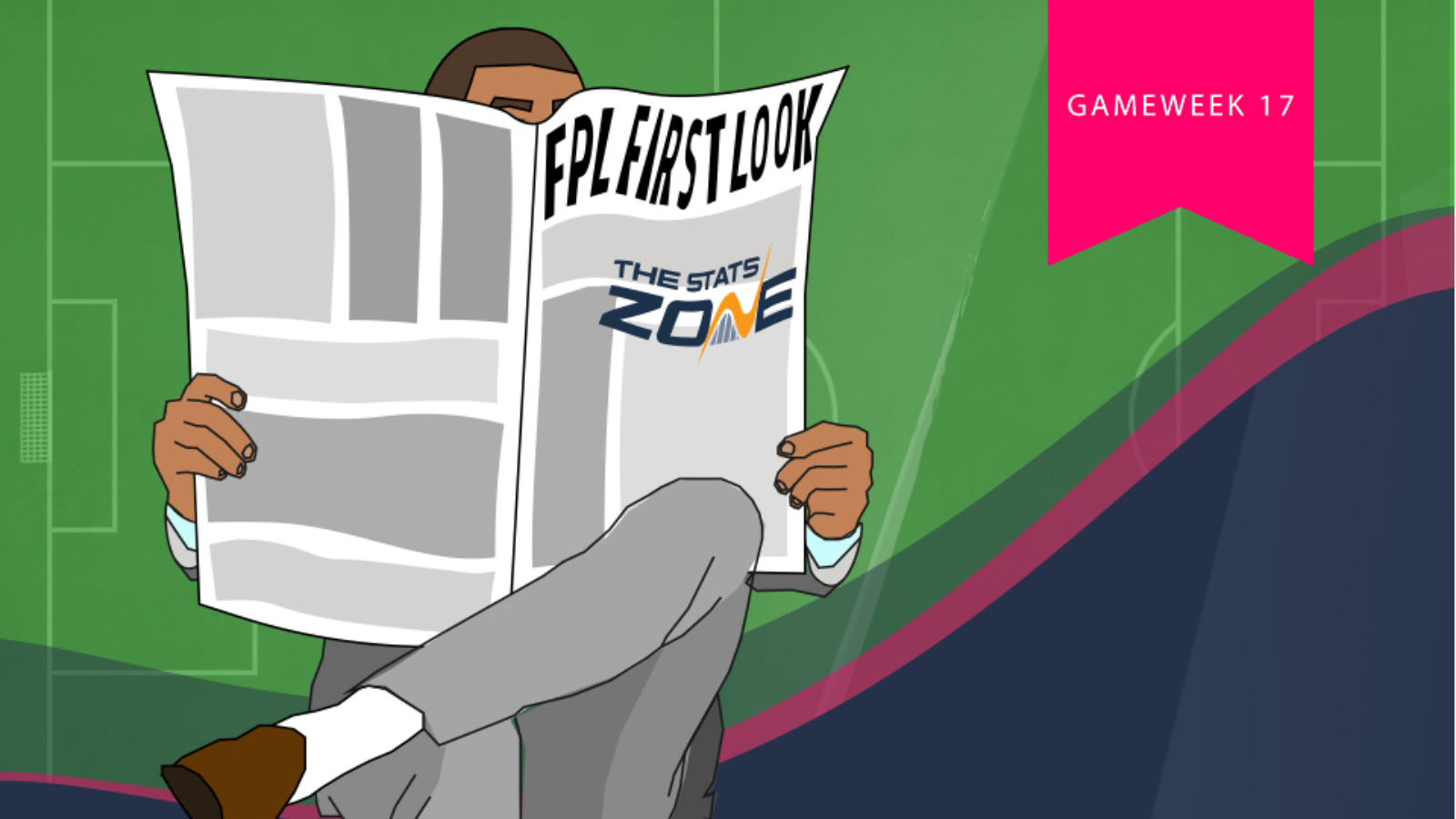 1. THE TIME IS NOW FOR TOTTENHAM ASSETS

Four league matches into the Jose Mourinho era at Tottenham Hotspur, it seems safe to say that Spurs are back as a fantasy-relevant team. While the clean sheets have been hard to come by over his four opening fixtures, scoring goals at the other end have been anything but. Another five went in against Burnley in Gameweek 16 to bring the tally to 12 in Mourinho’s first four league matches in charge. There were also four scored against Olympiacos in the Champions league for good measure.

At the forefront of this goalscoring foray are their attacking trio of Harry Kane (£10.9m), Heung-Min Son (£10.0m) and Dele Alli (£8.7m). Any one of the three deserves consideration and there is an argument to say that a double or even triple up of these three players could be warranted. Since Mourinho’s arrival their records read:

Spurs are set to face Wolves (a), Chelsea (H), Brighton (H), Norwich (a) and Southampton (a) over the Christmas period. Those five teams have kept a combined six clean sheets in their last 40 league fixtures! The need at this time of year to fill FPL squads with rotation proof assets is paramount and with Mourinho normally one not to chop and change too readily, now seems like the ideal tie to load up on Tottenham players.

That’s the order I would prioritise Spurs assets.

It wasn’t so long ago that Chris Wilder’s team boasted one of the best defences in the league after conceding just eight goals in the opening eleven gameweeks, during which time the side secured five clean sheets. Since that time though teams seem to have figured out how to get at the Blades’ backline, with the side having conceded more goals in the last five fixtures (nine) than in their opening eleven. The Steel City club are also yet to record a clean sheet since one against Burnley in Gameweek 11.

Favourable upcoming fixtures against Aston Villa (H), Brighton (a) and Watford (H) may have seen FPL managers pump for a double or even triple-up on Sheffield Utd defenders. With John Lundstram (£5.0m) a staple in many FPL teams for FPL managers wanting a second defensive asset, given the side's current clean sheet record, it would be wise to select defenders that are proven threats at the other end. Costing just £4.7m, George Baldock now has two goals and three assists for the season and currently sits fifth in the FPL defenders list. With a goal and two assists Enda Stevens (£5.1m) is another good option but for the time being it may be better to steer clear of Dean Henderson (£4.7m) as without the certainty of clean sheets, Henderson’s points total will likely be reduced when compared to the options in defence.

SCOUT: Since GW11, Lys Mousset (five) is the only Sheff Utd player to be involved in more goals than defender George Baldock (four)

He has averaged 5.6 points per game in that time, more than John Lundstram (5.2)#FPL #NORSHU pic.twitter.com/EZopwVJcPo

3. BOURNEMOUTH ARE IN FREEFALL

Perhaps going a little under the radar this season is the current form of Bournemouth, who have been struggling to put points on the board for longer than you might think. When discussing Eddie Howe’s men, the general train of thought is that “Bournemouth are doing their thing again’ as they pick up points throughout the season to eventually secure safety in a comfortable-enough fashion. A look back, however, over the stats show Bournemouth haven't been “doing their thing” for quite a while now and are real candidates for relegation this season. In their last 30 Premier Leagues matches, the side have secured just seven wins. More recently, it’s five defeats on the bounce and just one win from their last ten. The side are hurtling towards the drop zone and injuries to Nathan Ake (£5.0m) and Steve Cook (£5.0m) only add more problems to their current plight.

Ake's loss is huge. Striking stat: He has only missed one league game for the club since August 2017.

With Smith, Cook and Daniels all out too, #afcb have a first-choice back four on the sidelines (+Lloyd Kelly out as well).

From an FPL perspective none of their assets are currently viable options and instead FPL managers would be wise to bring in players from the teams they are set to face over the coming weeks – particularly those who play in more advanced positions. With no clean sheet in their last five matches, coupled with their defensive injury crisis, Bournemouth are a prime candidate to concede. Enter free-scoring Chelsea in Gameweek 17 and those without Tammy Abraham (£7.9m) will fear the worst. After Chelsea come matches against Burnley and Arsenal, so the likes of Chris Wood (£6.2m) and Pierre-Emerick Aubameyang (£10.9m) should be afforded plenty of opportunities to add to their respective goal tallies.

Bit of a defensive crisis at #Bournemouth... maybe hold those Chelsea attackers a week? 🤔 #FPL https://t.co/UsTCvZONTI

Three straight matches with a goal to his name, Jonjo Shelvey (£5.0m) now has five for the season – as many as Leicester’s James Maddison (£7.7m), Chelsea’s Mason Mount (£6.6m) and the aforementioned Dele Alli. What is more impressive is those five goals have come in just ten starts, meaning Shelvey is currently averaging a goal every two games and five points per appearance this season.

Who else woke up this morning and checked Shelvey’s fixtures/Price?

Costing just £5.0m, Shelvey is currently the in-form budget midfielder and is one of the key reasons why Newcastle have lost just once in their last seven league matches. With the intermittent form of Todd Cantwell (£4.6m), and Adama Traore (£5.2m) seemingly also off the boil once more, Shelvey could be the man to step up and take over as the top midfielder of choice from the lower price bracket.

5. BURNLEY ARE THIS YEAR'S MEASURING STICK

After back-to-back 3-0 wins against first West Ham in GW12 and then Watford the following week, Burnley have come crashing down to Earth over the last three gameweeks. Three defeats on the spin to Crystal Palace, Man City and Spurs have seen the side ship 11 goals while scoring just one at the other end. FPL managers could be forgiven for thinking it was time to get rid of Burnley assets given their current lack of form - Nick Pope (£4.7m) we’re looking at you.

That said Burnley have a rather interesting record this season when it comes to their results. So far all five of their wins have come against teams below them in the table: 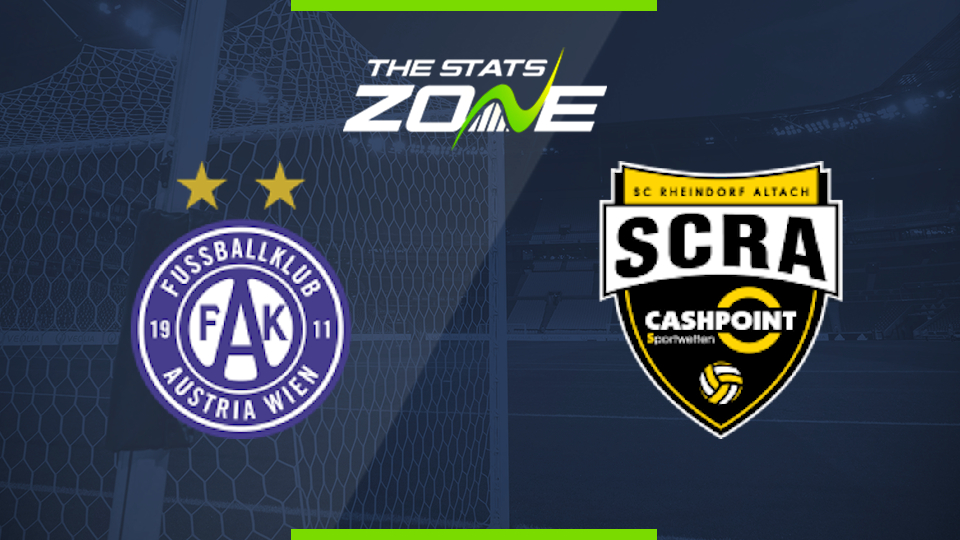 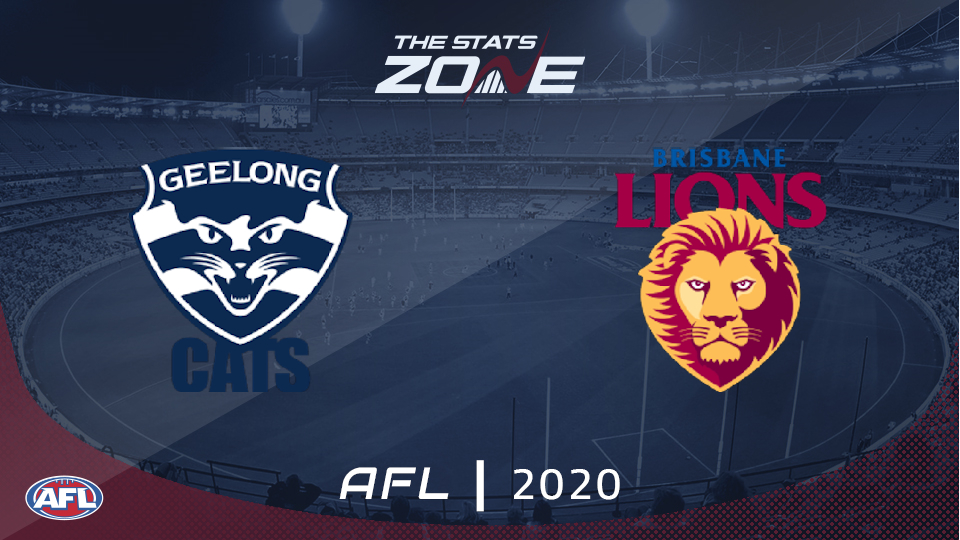 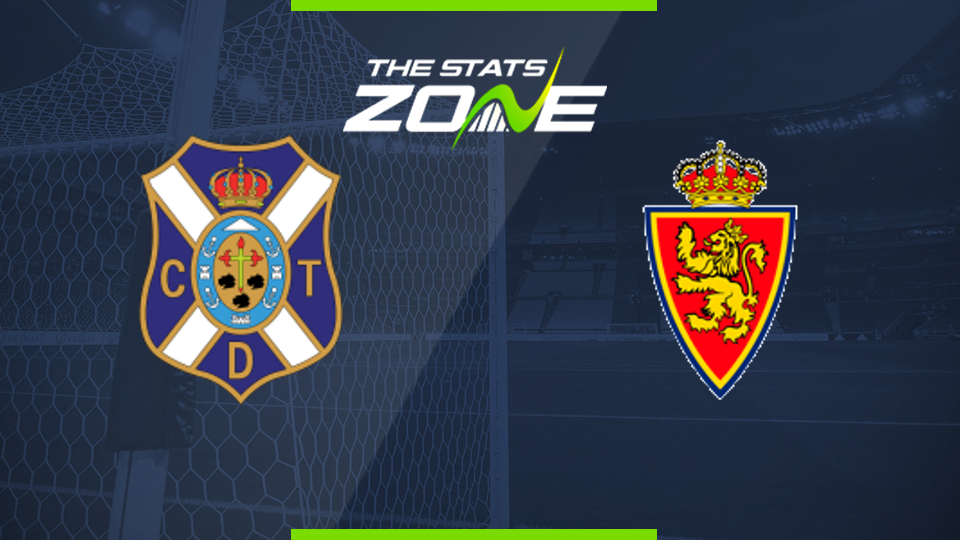 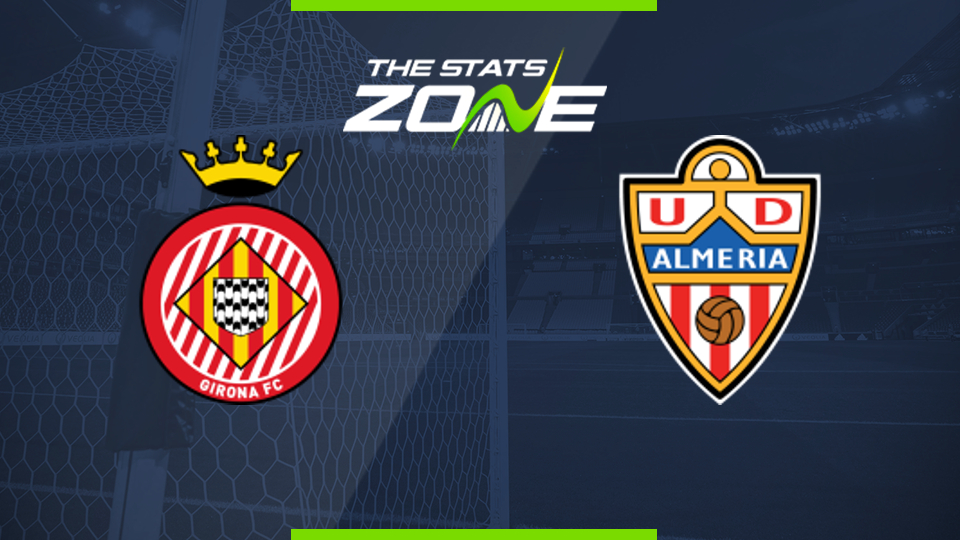 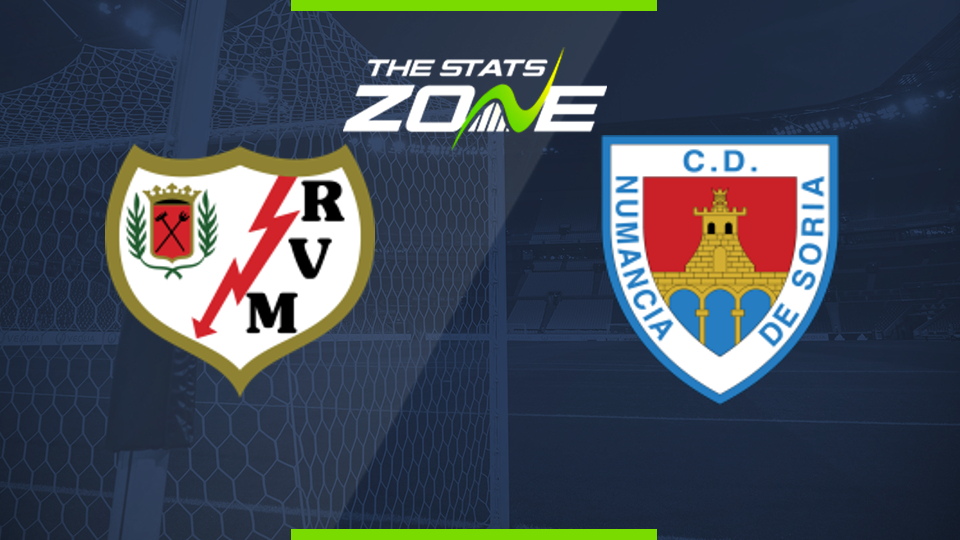 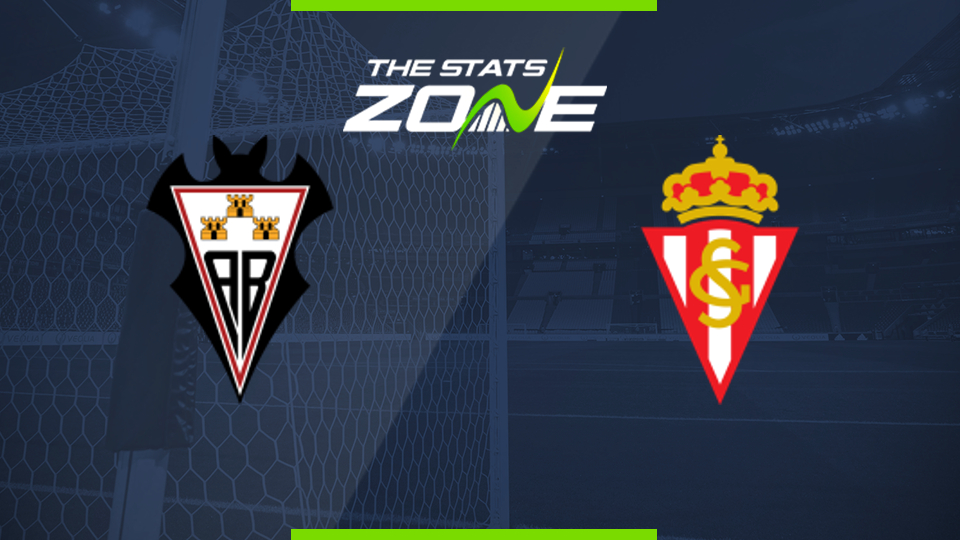 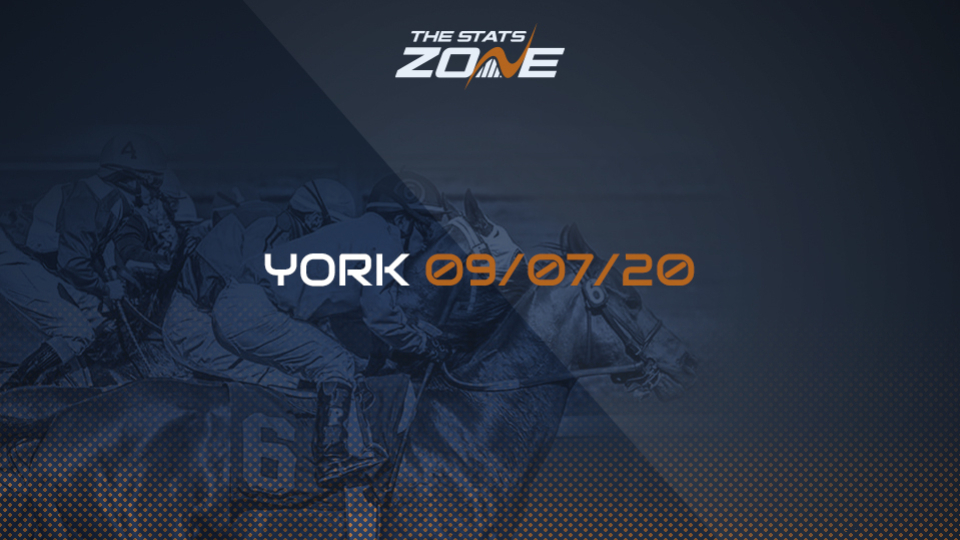 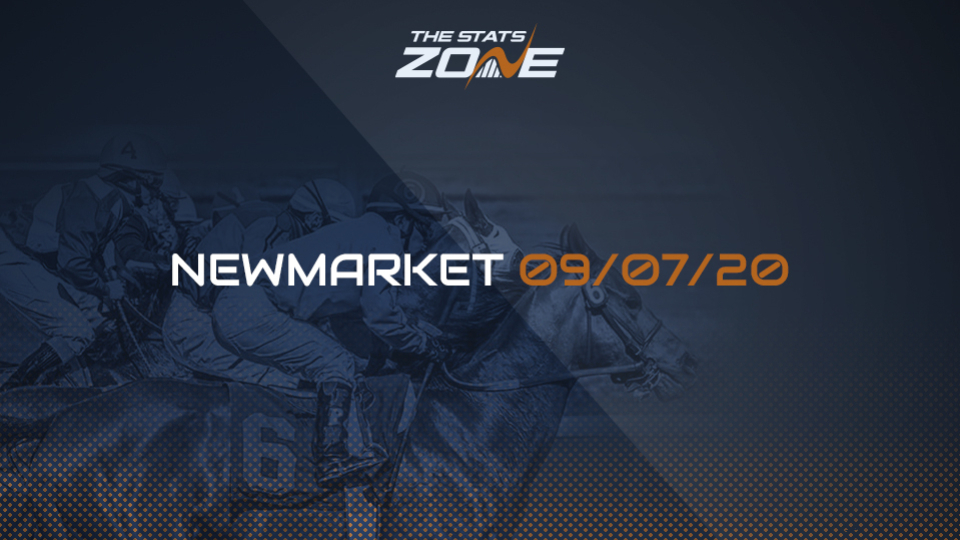 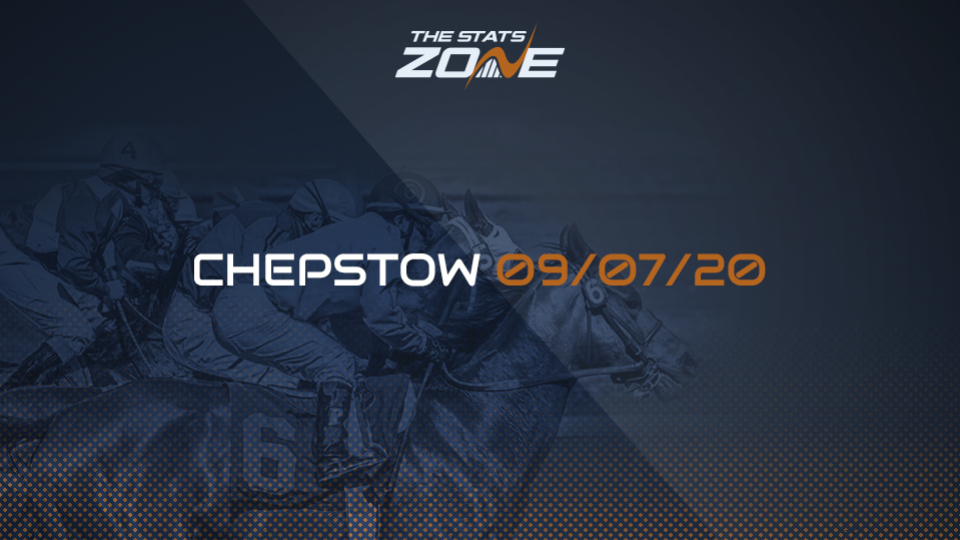 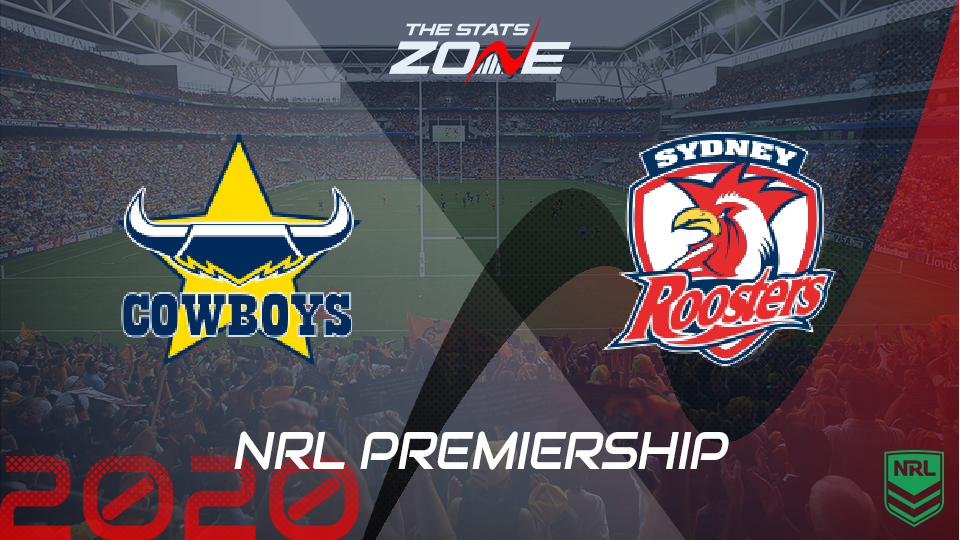 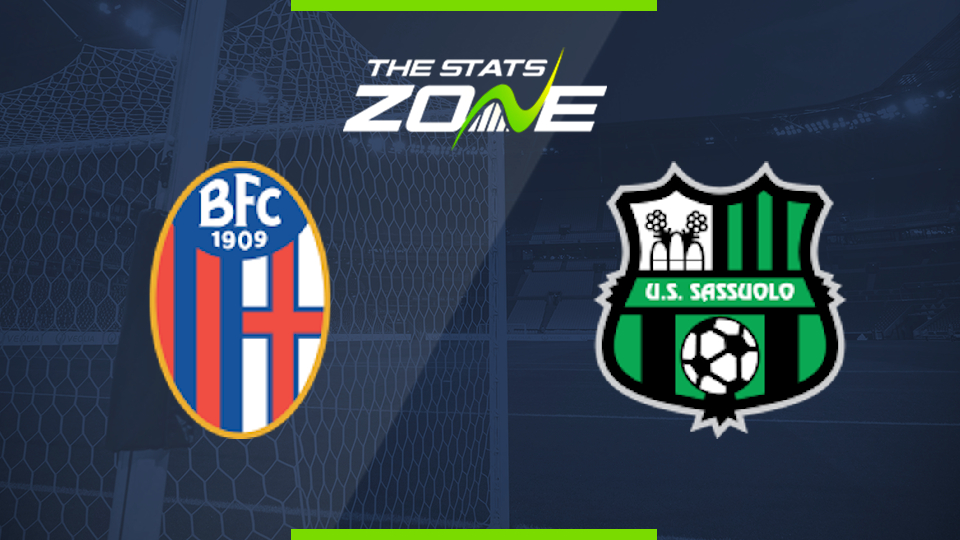 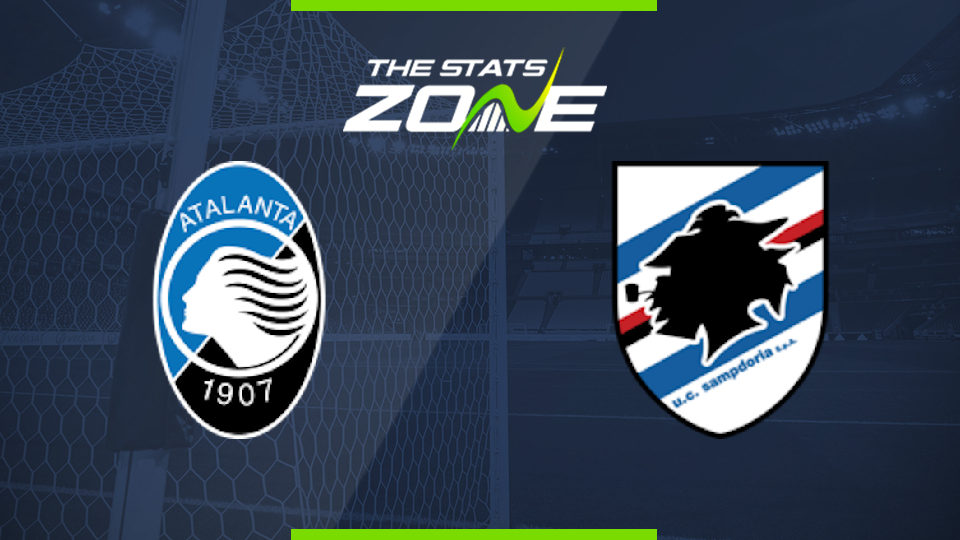