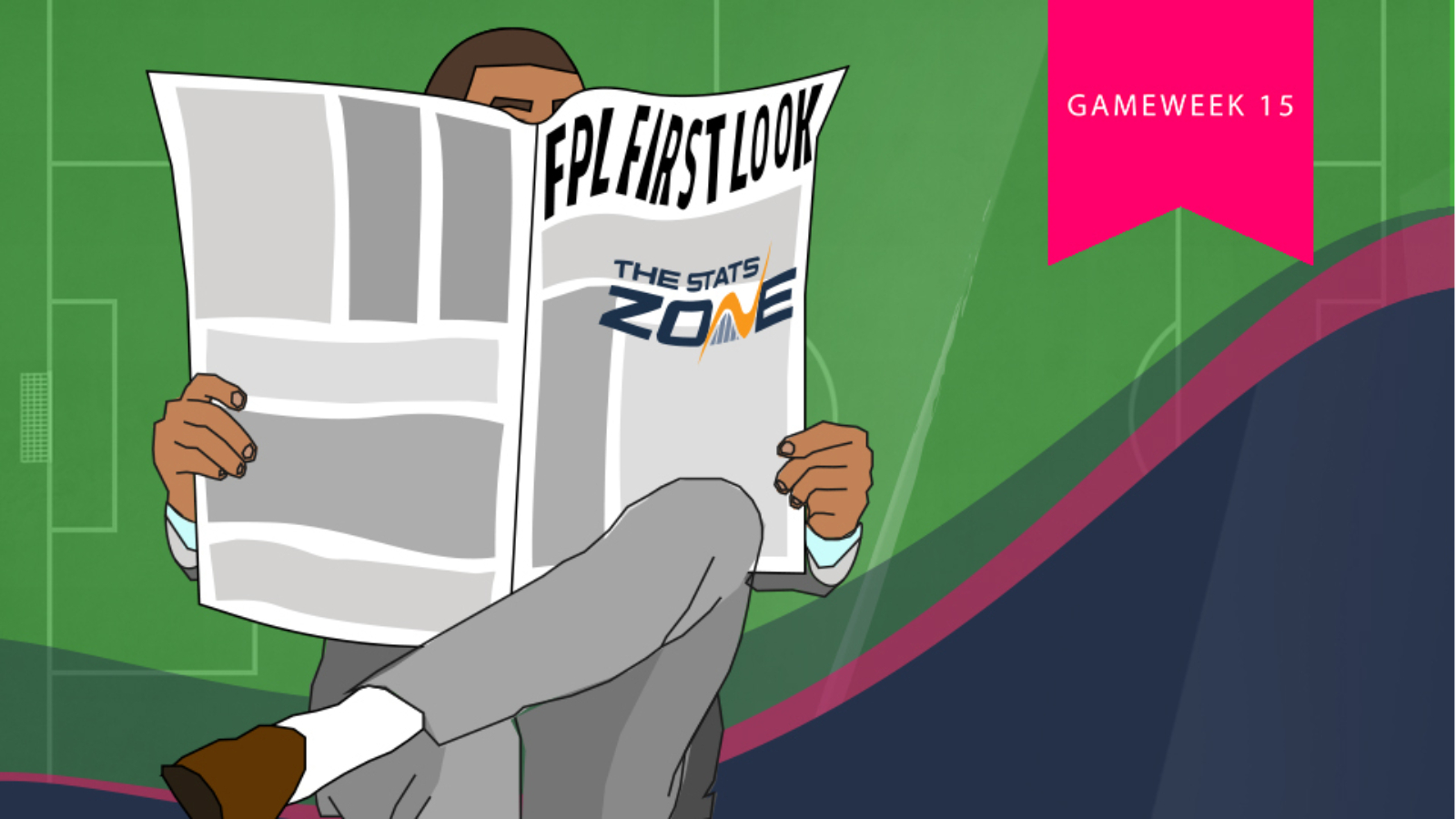 The Liverpool Premier League title bus kept on rolling last weekend as the Reds overcame Brighton 2-1 at Anfield. Liverpool were once again not at their best and in the end clung onto the win after being reduced to ten men following Alisson’s (£6.0m) inexplicable handball with 15 minutes to go. The match represented yet another fixture in where, dispite being in control of the match, the front three of Sadio Mane (£12.2m), Mohamed Salah (£12.2m) and Roberto Firmino (£9.4m) failed to really click.

Liverpool are 8 points clear when 14 rounds have been played. Why?

- Their goal tending hasnt been great

- Wijnaldum and Fabinho have been outstanding

The trio looked tired in the midweek Champions League match against Napoli and this continued on Saturday. Salah once again failed to both find the net and complete 90 minutes. It’s now six Premier League matches since the Egyptian was on the pitch when the final whistle was blown, during which time he has just two goals to his name. Firmino was also brought off early and now has just one goal in the last eight matches. Even Mane failed to trouble the score sheet. This is likely just to be a two match observation as Liverpool’s next three fixtures are against Everton (H), Bournemouth (a) and Watford (H) but with the side set to play eight games over the next month, if their form does continue to nose-dive it will be a long, pointless month for their FPL managers.

In a fairly inauspicious start to Aston Villa’s season Jack Grealish (£5.9m) managed just two assists in the opening seven gameweeks and was starting to look heavily overpriced at £6.0m. What a difference a few weeks can make. Since the start of Gameweek 8, Grealish has three goals, two assists and 36 points in five starts. Grealish missed GW11 and GW12 through injury.

Grealish really starting to come to the fore. Looks the real deal in a good Aston Villa side! #MOTD2 #FPL

With 36 points in his last five appearances, Grealish has more points than the likes of Sadio Mane, Mo Salah, Kevin De Bruyne (£10.2m) and Raheem Sterling (£12.0m) have collected over their last five appearances. In fact only Tottenham’s Heung-Min Son (£9.8m) has more amongst midfielders. Costing just £5.9m and owned by 4.2% of FPL managers, Grealish represents an attractive differential, particularly for managers that are still looking to get rid of Mason Mount (£6.7m).

Given the results at the weekend, Crystal Palace’s excellent 2-0 victory away to Burnley probably flew a little under the radar. Fixtures against Man City, Arsenal, Leicester, Chelsea and Liverpool in the five gameweeks prior to last weekend's match against Burnley have meant that FPL managers have largely steered clear of Palace assets in recent weeks. That should all change over the next month as the Eagles have a fantastic run of fixtures where they play seven teams who are currently in the bottom half of the table – Bournemouth (H), Watford (a), Brighton (H), Newcastle (a), West Ham (H), Southampton (a) and Norwich (a).

1. Crystal Palace:
After Liverpool next week, The Eagles don’t face any teams in the current top 8 for their next fixtures. With recent shaky form, many of their #FPL assets have been struggling but with this excellent run, they are sure to pick it up again! pic.twitter.com/RRtJEdp0rs

When considering Crystal Palace assets we generally look to their defence. Roy Hodgson loves a clean sheet and Palace has already kept four of them this season. Given the injury to Joel Ward (£4.5m) it is hard to look past budget darling Martin Kelly (£4.1m) when it comes to Palace defenders to bring in. With Ward set to be out for the next few weeks, Kelly should have the right-back spot locked down over this favourable run of fixtures. Further forward Wilfred Zaha (£6.6m) is starting to display the form that led many to think he would leave Palace in the summer. Two goals and 18 points in the last two gameweeks means Zaha is another who should be considered, particularly by Mason Mount owners.

Especially with alternatives like Zaha with an upturn in form and Crystal Palace’s fixtures. With the January window around the corner as well, I can see him doing well! 🔼 #FPL

It’s been a long time coming but Norwich are finally starting to show signs of life again in the Premier League. After going seven games without a win and just a solitary point, the Canaries have now won away to Everton before earning a good point at home to Arsenal. At the centre of this mini-revival has been the form of their prized duo from the start of the season.

What a perfect time to join PUKKI PARTY in #FPL and he is just 6.6 atm#NORARS pic.twitter.com/JV3kgJkgo0

Both Teemu Pukki (£6.6m) and Todd Cantwell (£4.6m) have secured attacking returns in each of the last two matches. The last time the pair either scored or assisted was in Norwich's famous victory against Man City. Their lack of form has coincided with Norwich’s and their return to form has resulted in four points from the last six available. Cantwell's goal against Arsenal was his second in as many matches while Pukki has an assist and a goal over the same period. Norwich face a massive six-pointer against Southampton in GW15 and if they are to get anything from that the form of Cantwell and Pukki will be vital.

Fourteen games into the Premier League season, the time has come to show Steve Bruce a little bit of appreciation. To say his appointment in the summer was greeted coldly upon Tyneside would be a major understatement. The reaction mainly ranged from disbelief to downright anger as fans were left appalled at the choice of the beloved Rafa Benitez' replacement – no more so then in our very office:

Football has never seen a bigger drop in successive managers than from Rafa to Bruce. 47,000 still turned up.

I'd say people are being VERY generous to Bruce, considering how horrific he is. https://t.co/0Eat0VFvMm

Having just held the current champions to a 2-2 draw, it’s time for some to admit they may have got it wrong. As it stands Bruce’s Newcastle actually have four more points than under the previous regime at the equivalent point last season. The result against City isn’t out of place either as Newcastle have registered wins over both Man Utd and Spurs already this season. From an FPL perspective, the standout option from Newcastle has to be Jetro Williams (£4.5m). Encouraged to go forward early and often, the left wing-back already has two goals and two assists from his eleven appearances this season.