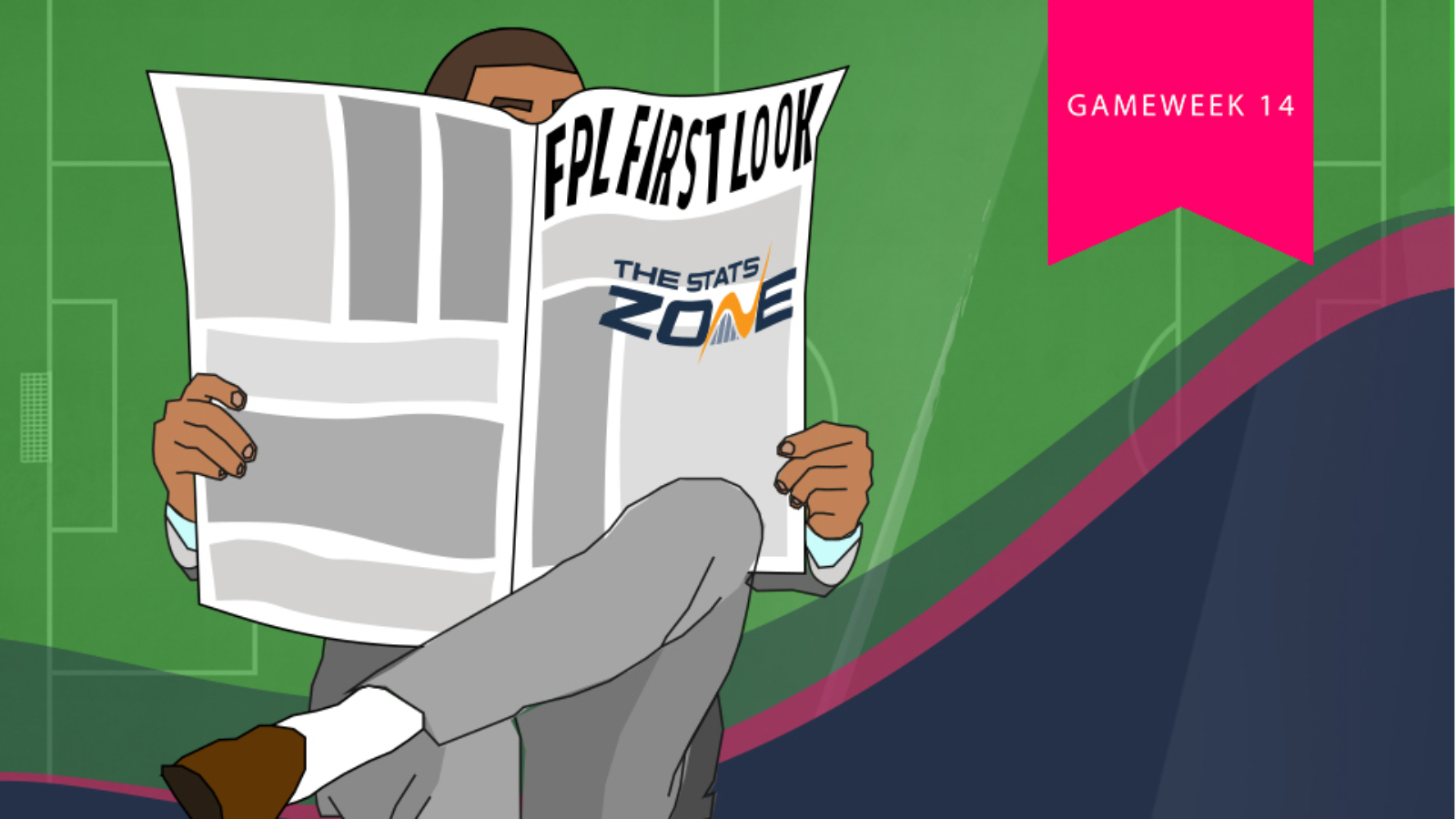 Man City’s 2-1 victory at the weekend came at a cost as Sergio Aguero (£11.9m) limped off 76 minutes into the match with a groin injury. Directly following the game, Guardiola stated his concern over the severity of the injury and that has since been confirmed as the Argentinian is expected to be out for a number of weeks: "He will be out for a few games. I don't know exactly, [but] for a few weeks he will be out." The injury could not have come at a worse time as the festive fixture season really kicks into gear over the next few weeks with City playing ten matches over the next five weeks.

Guardiola on Aguero: "A few games, I don't know exactly. He has a tendon problem in front - will be a few games out. We have no other [new] injuries. David Silva [and Rodri] had cramp but he’s okay."

In all likelihood, Aguero will be out until at least GW18 and therefore will miss City’s league matches against Newcastle, Burnley, Man Utd and Arsenal. The question for Aguero owners is who to replace the Argentinian striker with, and for FPL managers, how his absence may affect Man City moving forward. The obvious beneficiary to Aguero’s injury would appear to be his strike partner Gabriel Jesus (£9.5m). With Aguero out, the Brazilian looks set for a run of starts for Guardiola’s side. So far this season, Jesus has started four league matches and has scored or assisted in every one of them.

Jesus has only played more than 45 minutes 4 times this season.

He has returned in every one of those, plus one during a short sub appearance.

If this Aguero Injury has him out for this festive period the Gabby Gondola could be a real thing. #FPL

2. SPURS OFF TO A WINNING START UNDER JOSE

Following 11 months away from a technical area, Jose Mourinho returned to the dugout on Saturday as his Tottenham side ran out 3-2 winners over a hapless West Ham. The scoreline suggests the game was much closer than it was in reality as Spurs went 3-0 up inside 49 minutes before taking their foot off the pedal and allowing West Ham back into the match over the final quarter of an hour. Speaking more of evolution than revolution, Mourinho lined his side up in the 4-2-3-1 formation that was a staple of his predecessor's success.

Good Evening everyone! I hope you have had a good start to the week. The first article this week as voted by you is should we be buying into Spurs players under the new look Mourinho side!

The game was particularly pleasing for Tottenham’s main FPL assets as both Harry Kane (£10.8m) and Heung-Min Son (£9.7m) got their names on the scoresheet. Son’s performance in particular stood out and the South Korean international is becoming an excellent option for FPL managers looking to gain ground on potential rivals. Currently the sixth highest scoring midfielder, Son has now scored or assisted in each of his last four games.

Heung-min Son has 19 Premier League goals in 2019. Harry Kane has scored 18.
Is Son the big hitter we are overlooking? pic.twitter.com/lf3hslLobp

The scorer of their second goal will also surely garner interest from FPL managers looking to get a Spurs player into their squads. Lucas Moura (£7.0m) was handed a starting berth and immediately rewarded his manager's faith with a goal and 7 FPL points. With Christian Eriksen (£8.9m) on the periphery of the squad as his contract continues to run down, if Moura can nail down a regular start spot under Mourinho he will offer quite the cheap differential option in midfield.

A popular choice at the start of the year following his blistering pre-season form, FPL managers fell quickly out of love with Chris Wood (£6.2m) after he failed to score in any of the opening five gameweeks of the season. Since then, the Burnley frontman has been on an absolute tear with six goals in his last six starts. During that time period, Wood has had just one blank gameweek when he failed to score against Everton in GW8.

After missing GW10 and GW11 through injury, the return of Wood to the Burnley starting XI has coincided with an upturn in form for the Clarets. Two victories, six goals scored with no goals conceded, Wood's contribution to these results has been a goal in each game. Costing just £6.2m and owned by only 1.1% of FPL managers, Wood has been a fantastic differential for those FPL managers who do own him. With three home matches in his next four games, right now there is no better value forward than Chris Wood.

4. DANNY INGS IS QUIETLY HAVING HIMSELF A SEASON

You could be forgiven when looking at Southampton’s current plight that none of their players offer any value in FPL. However, there poor results on the pitch have hidden the fact that Danny Ings (£6.0m) is having an excellent season. His best ever goalscoring season in the Premier League came back in 2014-15 when he was plying his trade at Burnley. During that season, Ings scored 11 goals in 35 appearances – a record that he is currently set to obliterate.

Danny Ings is a player I like the look of. Especially being owned by only 3.2% and with a great run of games! 👀 #FPL pic.twitter.com/ML5VHyOVud

After 13 league appearances, Ings already has six goals to his name with his goal last time out against Arsenal his fifth in his last seven appearances. Costing just £6.0m and owned by 4.0% of FPL managers, Southampton play Watford (H), Norwich (H), Newcastle (a), West Ham (H) and Aston Villa (a) over their next five fixtures – an excellent looking run for Ings to keep is hot streak going.

The return of Alexander Lacazette (£9.3m) and its potential impact on the attacking returns of Pierre-Emerick Aubameyang (£11.0m) was first highlighted by back in our GW10 first look piece. Since then, Aubameyang has registered just one goal, one assist and 17 FPL points for his 1.7 million plus owners. Costing £11.0m, Aubameyang owners have been left frustrated by the lack of returns from their premium asset.

Lacazette meanwhile has two goals, two assists and 27 points over that same time period. Costing £9.3m - £1.7m less than Aubameyang – the Frenchman is outperforming his more expensive teammate in every important statistical category going. Lacazette also has the benefit of operating as THE out-and-out striker in Unai Emery’s offensive system. Simply put, there is currently no good reason to either own, or buy, Aubameyang over Lacazette.

⭕ Lacazette continues to offer better potential than Aubameyang but are Arsenal worth trusting with their appealing fixtures?