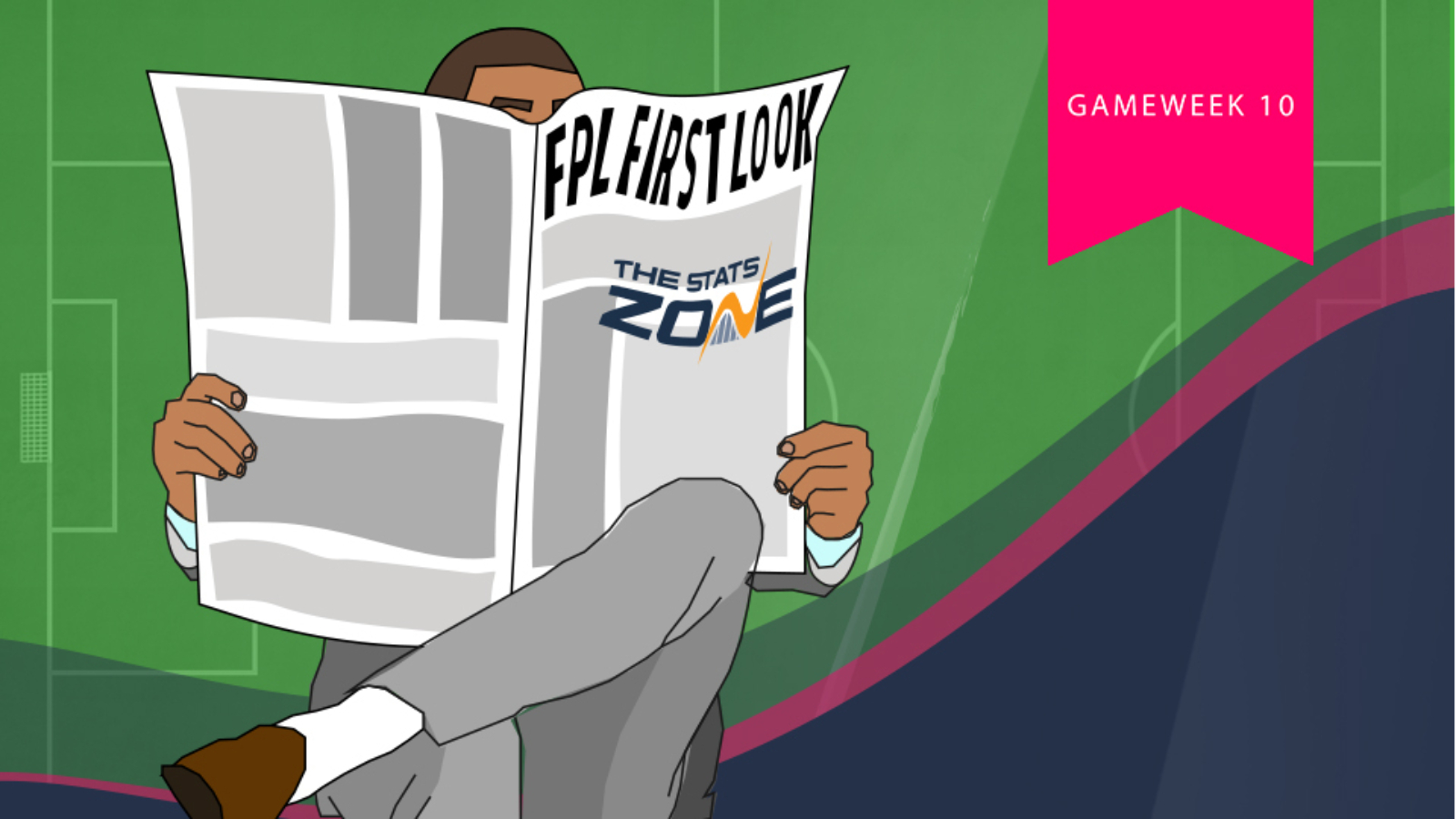 1. PEP DOES NOT CARE ABOUT YOUR FPL TEAM

To be fair this is something that is already fairly well known, with Guardiola seemingly finding new and different ways of enraging FPL managers with each passing week. In the latest edition of ‘what will Pep do next’, Gameweek 9 saw the “WHEEL OF FORTUNE!!” land on Sergio Aguero (£12.2m), Riyad Mahrez (£8.7m), Nicolas Otamendi (£5.6m) and Kyle Walker (£6.0m), as the quartet were all ejected from the starting XI.

While frustrating, a number of the moves could actually be seen coming. The benching of Aguero is less unexpected when looking back over how Guardiola has used his two main forwards this season. Something resembling a trend appears to be emerging with regards to Aguero and Gabriel Jesus (£9.5m). This handy tweet below sums it up but in essence Aguero plays at home, Jesus plays away. Next week City have a home match against Aston Villa. Aguero should start – which no doubt means he’ll see the bench.

🗣️ A little look at #Aguero vs #Jesus rotation 🧐

Small sample size but seems a trend is emerging 📈#FPL

The benching of Mahrez was also somewhat predicable, as the threat of suspension looms over Bernardo Silva’s (£7.9m) head. Of course, this suspension is only conjecture as of writing but if B. Silva does miss time, it creates a Mahrez sized hole on the right of Man City’s attack. No doubt this will be the perfect opportunity for Pep to start Phil Foden (£5.2m) for one of his two games of the season.

Mahrez gets rested, B Silva likely gets his ban on Monday, City play Villa next, yet 20,000 have sold him! #FPL pic.twitter.com/yMer6f5NTv

We’ll also know more about Otamendi’s injury as the week progresses. With City’s defensive struggles well documented over recent weeks, the loss of Otamendi actually resulted in defensive solidity as City kept their first Premier League clean sheet since GW6. With John Stones (£5.3m) also back from injury, owners of the Argentinian may want to start looking at moving on from the player in the coming weeks.

Is it time to sell Otamendi, or is he just sitting this one out? #FPL

Lucas stays in my team. Still a decent-ish fixture run.

Main thing:
Was a solid performance from Everton I thought.

With Andre Gomes back they look much more confident. Sets the tempo and allowed them to control the match. Such a great player. #FPL pic.twitter.com/DU7qKRaTMq

Admittedly, some of the changes were enforced through injury and suspension but the team Silva chose produced a fine display. Indeed, the margin could have been greater, with the Toffees hitting the post twice and Roberto (£4.4m) being called into action on a number of occasions.

Easily Everton’s best performance of the season so far.

Gomes and Sidibe the stand out performers!

Despite the Toffees languishing in the bottom three at the start of GW9, a look at the xG table offered a differing view. Had Everton scored the chances they have been expected to take, they would have been up in eighth spot at the start of the weekend. This would suggest that Silva has tactically been getting it right more often than not and it was more the players failing to find form.

Fans of the side will be hoping the victory against West Ham will lead to an upturn in form. Upcoming fixtures against Brighton, Spurs, Southampton and Norwich mean Everton assets may provide a nice differential for any FPL managers brave enough to bring them in.

After being refused a move to Bayern Munich and signing a new contract over the summer, Callum Hudson-Odoi (£6.0m) began the 2019-20 season on the injury list. This has led to the winger flying somewhat under the radar but since his return to fitness in GW7, Hudson-Odoi has demonstrated why Chelsea were so against letting him go.

In registering his third assist, the Englishman became the second youngest player (after Michael Owen) in Premier League history to record an assist in three consecutive appearances. In reality, the Chelsea winger could have had even more assists to his name, with Willian (£7.0m) in particular missing a gilt-edged chance provided by the winger.

Hudson Odoi minutes starting from GW7. If he can cemented his place in Lampard’s team, can be a new fpl gem. pic.twitter.com/X3cigqhxep

Chelsea have an excellent run of fixtures moving forward and, owned by just 2.3% of FPL managers, the winger offers excellent differential value. Priced at just £6.0m, Hudson-Odoi is also cheaper than the 37.0% owned Mason Mount (£6.8m) and has outscored his midfield partner 18 points to 16 points since his return.

#FPL Poll of the day:

CHELSEA QUESTION- What to do with Callum Hudson-Odoi?? The man is on fire!!

Assuming you own 2-3 Chelsea assets already (Abraham & Mount being your ATT options) Do you ditch one of them to make room for CHO, or add CHO to the attack?#GW10 #Chelsea #CHO

As it stands, there are currently ten forwards with an ownership level of 10.0% or more. Between them, these ten forwards scored a combined 18 points and one goal in GW9:

The poor returns of these highly owned players explains, in part, why GW9 has seen such a low average weekly score. It has therefore been a week where those FPL managers who have own the differential forwards will have reaped rewards and the coveted green arrow:

The form of the highly owned assets goes to show there is no one correct way to play FPL and just because a player is highly sought after, doesn’t mean they are the right choice.

Alexandre Lacazette (£9.3m) made his return to an Arsenal side for the first time since GW4 when he came on as a 69th-minute substitute for Granit Xhaka (£5.3m). While the Frenchman produced very little of note in his 21 minutes on the pitch, what FPL managers should take note of is his position the moment he came on. Upon entering the field, Lacazette immediately assumed the No. 9 role, pushing Aubameyang out onto the left side.

🗣 | @SkontoRigga: "Of the 18 shots in the box that Aubameyang has had this season, only one has arrived while Lacazette has been on the pitch."#FPL #FantasyPL #GW9 https://t.co/Ln7P7amoQ7

The move left no question over who will play as the main striker when the pair are on the pitch together and while Aubameyang has a fine record regardless of which position he plays in, the move is something owners and potential owners need to be wary of.

Arsenal striker Alexandre Lacazette could face Sheffield United. "Decision on his participation for Monday's match at Sheffield United will be made in the forthcoming days." Aubameyang becomes the LW?
https://t.co/ZBFxHGE31x #FPL #AFC