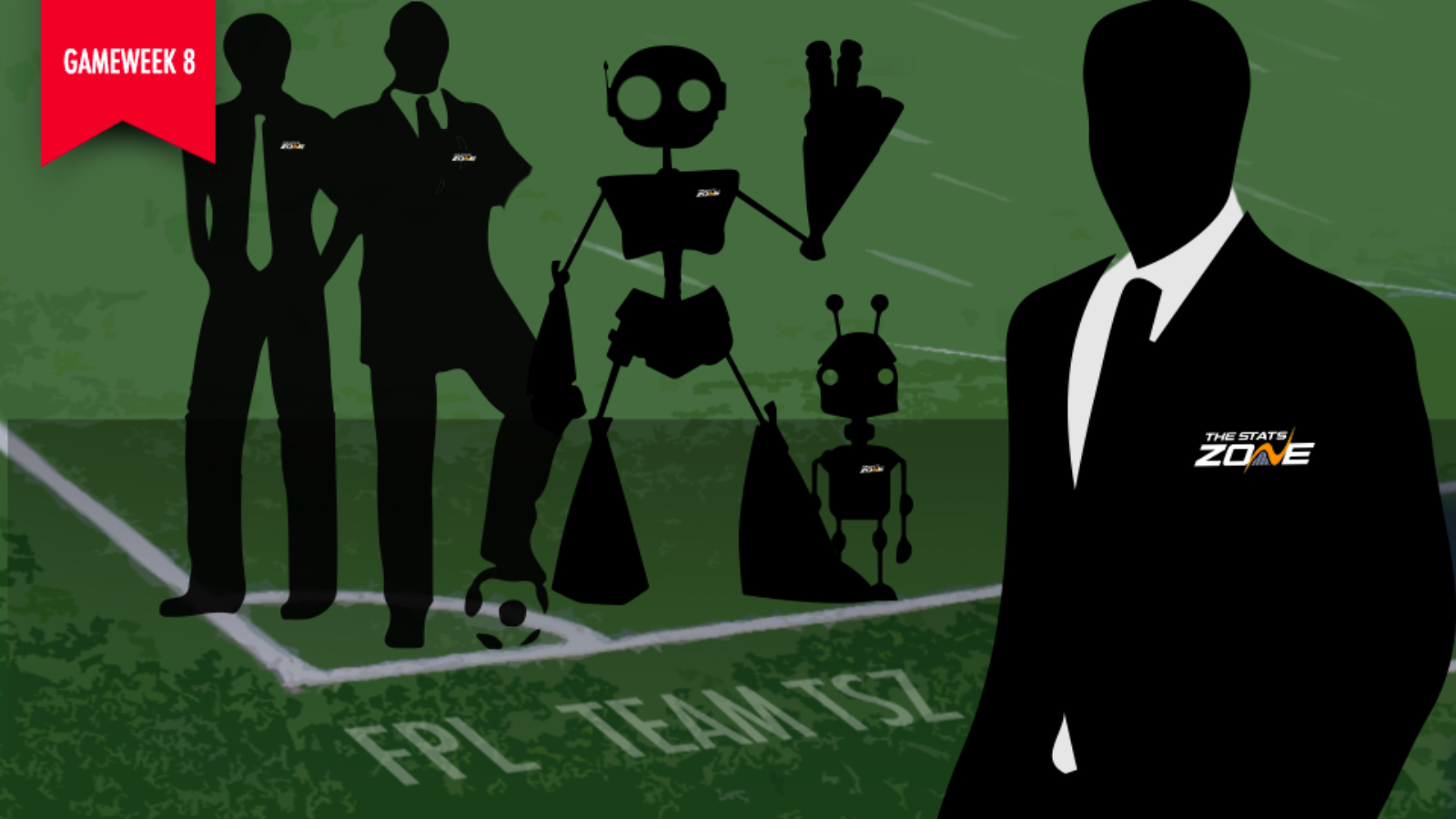 HOW DID WE GET ON IN GAMEWEEK 7? 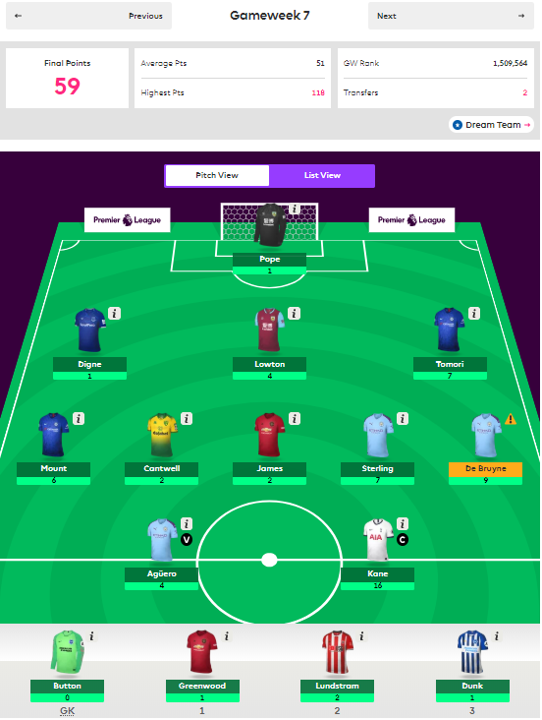 It was another rather strange week in FPLville, with a rather modest score of 59 proving enough for Team TSZ to ride a second consecutive green arrow up to 426,024th in the world - a truly damp achievement. Still, progress is progress, and I expected to see three happy, or at least content, FPL managers on my arrival to TSZ Towers this morning. There was, however, a certain frostiness in the office. A chill not caused by the incoming Hurricane Lorenzo; which is the name of a storm and not of Wolves' latest loan acquisition.

Tim's framed picture of Sergio Aguero was turned face down at his desk, Trystan was by the coffee machine stirring an empty cup with a biro, and Rob was just sat by the window, staring out at the world. Usually at that time of morning he'd be enjoying a game of darts, throwing one after the other at a picture of the Bournemouth squad. His favourite past-time. It seemed as if none of them wanted to discuss the state of Team TSZ, its average place in the mini-league or the fact that they were all being beaten by TSZ colleague Alex 'Twisted Dierstarter' Sarwar. I dutifully roused them, though, because I was bored and Trystan was in the way of the coffee machine. 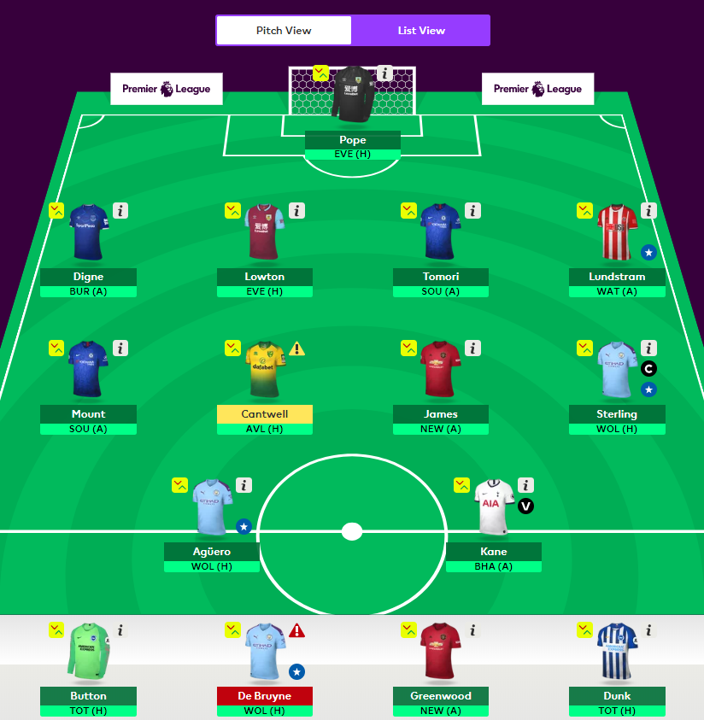 With no money and one free transfer in their pocket, I could tell I was in for another exciting week of indecision and in-fighting over a Skype call. The injury to Kevin De Groiner (thank you) was the main topic for debate, as at that time it was unclear how serious his injury was. With no concrete news at the time, and the expectation that we would, as usual, not get any kind of tangible news from mystic Pep, the team got caught up in what ifs and maybes. By team, I mean Trystan, who spoke for a good five minutes before he realised that neither Tim or Rob had said anything yet. A record!

Tim explained that he was trying a new method of letting Trystan talk himself dry before fundamentally disagreeing with everything he had said. This was a very Tim way of saying that he thought the team should do nothing. Rob, as always channelling his inner Wall Street banker, wanted to sell sell sell! KDB and bring in the latest flash-in-the-pan; Riyad Mahrez. It was all on Trystan to decide, and his thoughtful flip-flopping over the next few hours made for bad suspense prose, so I won't put you through it.

Later on, Pep Guardiola stated in his press conference that KDB is not fit to start tomorrow and won't play until after the international break. Whatever that means. The team spent a few minuts deciphering his code, before settling on benching the Belgian and bringing in 'Magic' John Lundstram.

Still the team blatantly shirk Liverpool players! Still they keep, and start, Lucas Digne! They could have brought in Pereira! Still they ride the Harry Train Kane to mild success over the equally-priced and more explosive Pierre-Emerick Aubameyang. They roll a transfer, spend nowt, and bench the injured player who has been keeping them on the green side of the arrow.