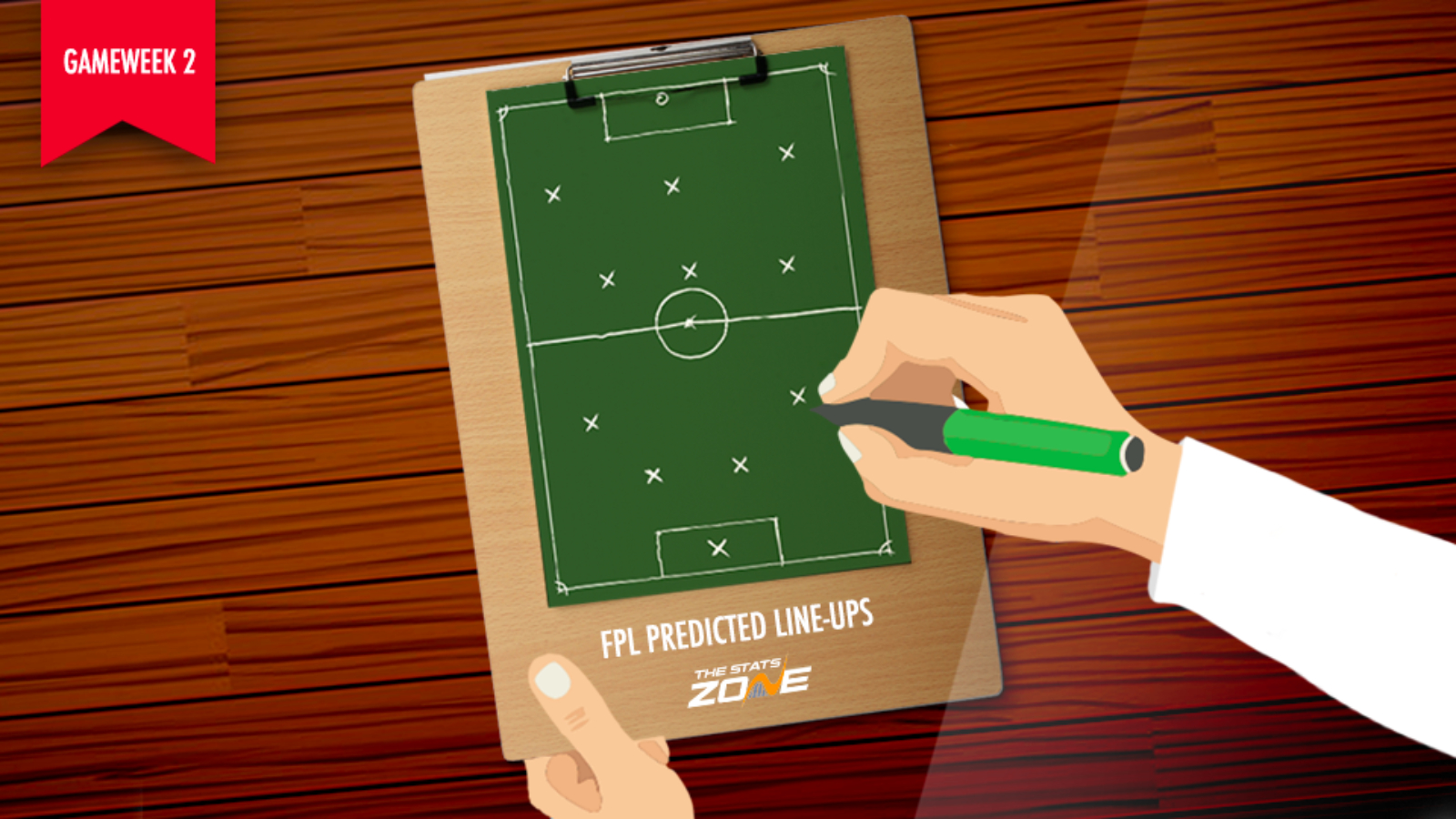 Ahead of Saturday's 11:30am deadline, we have combed through all 20 Premier League press conferences to bring FPL managers the need-to-know team news, injury updates and predicted XIs for GW2.

The Stats Zone's other Gameweek 2 content can be found on our Fantasy section! 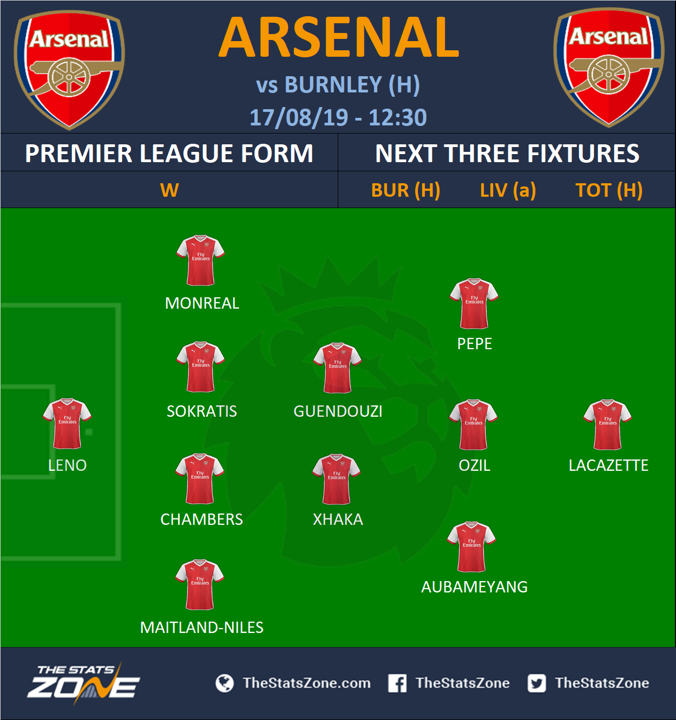 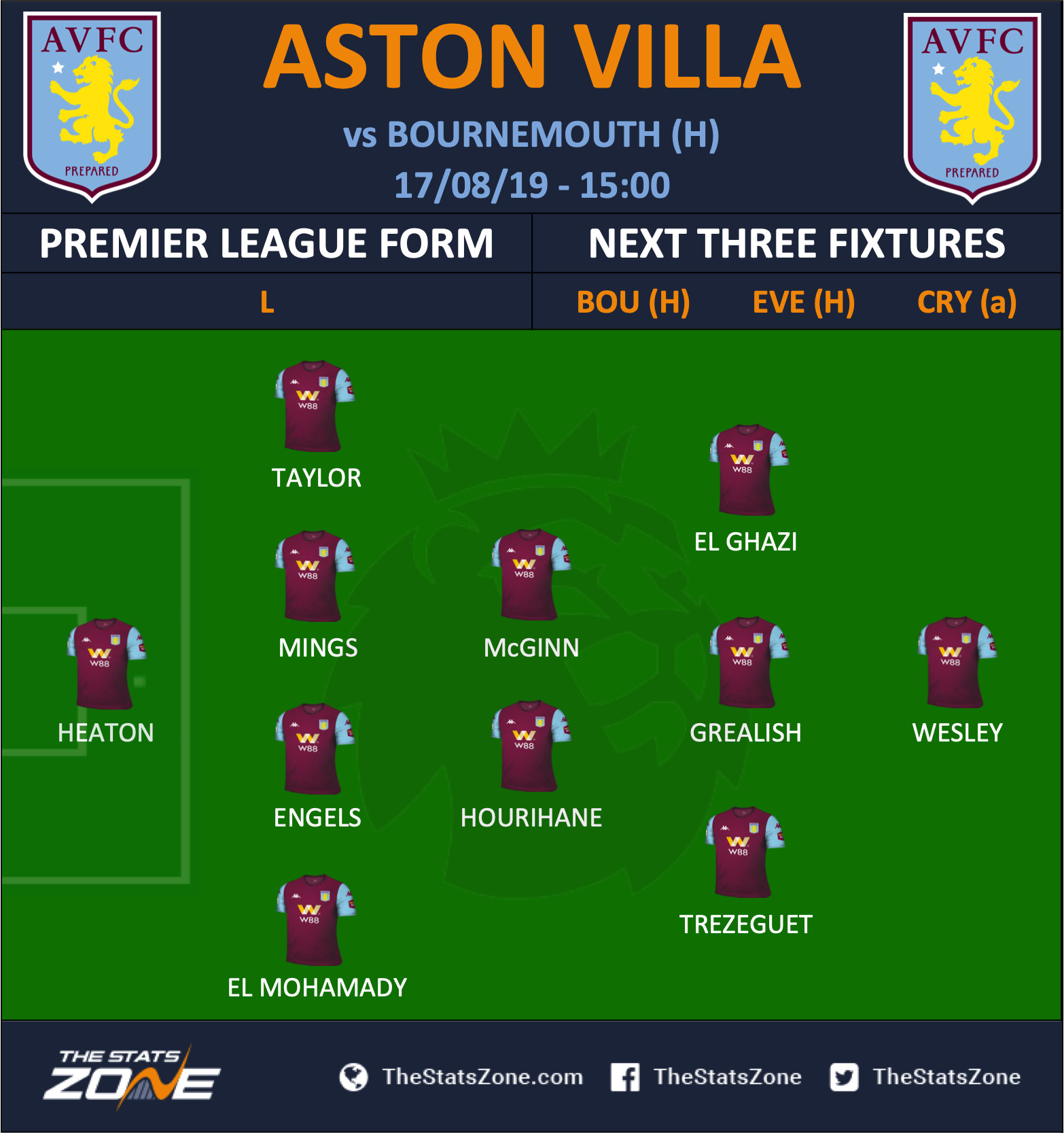 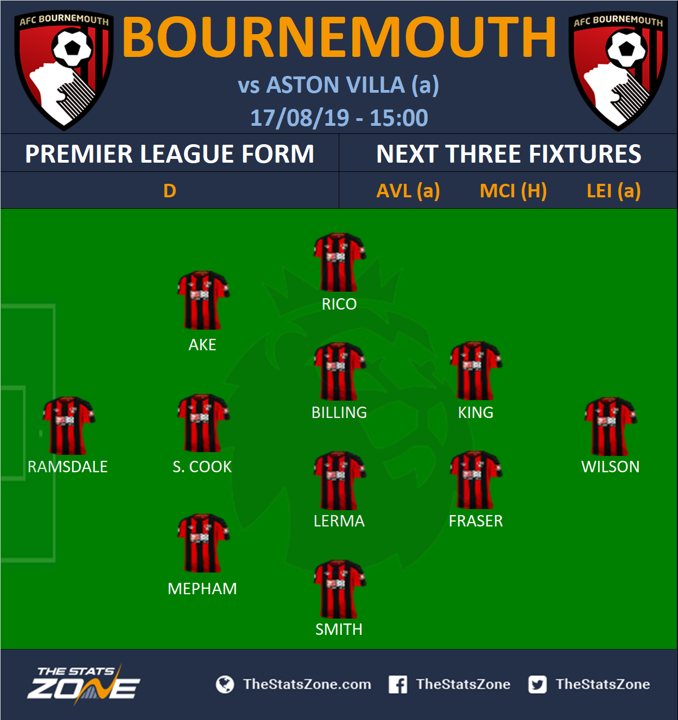 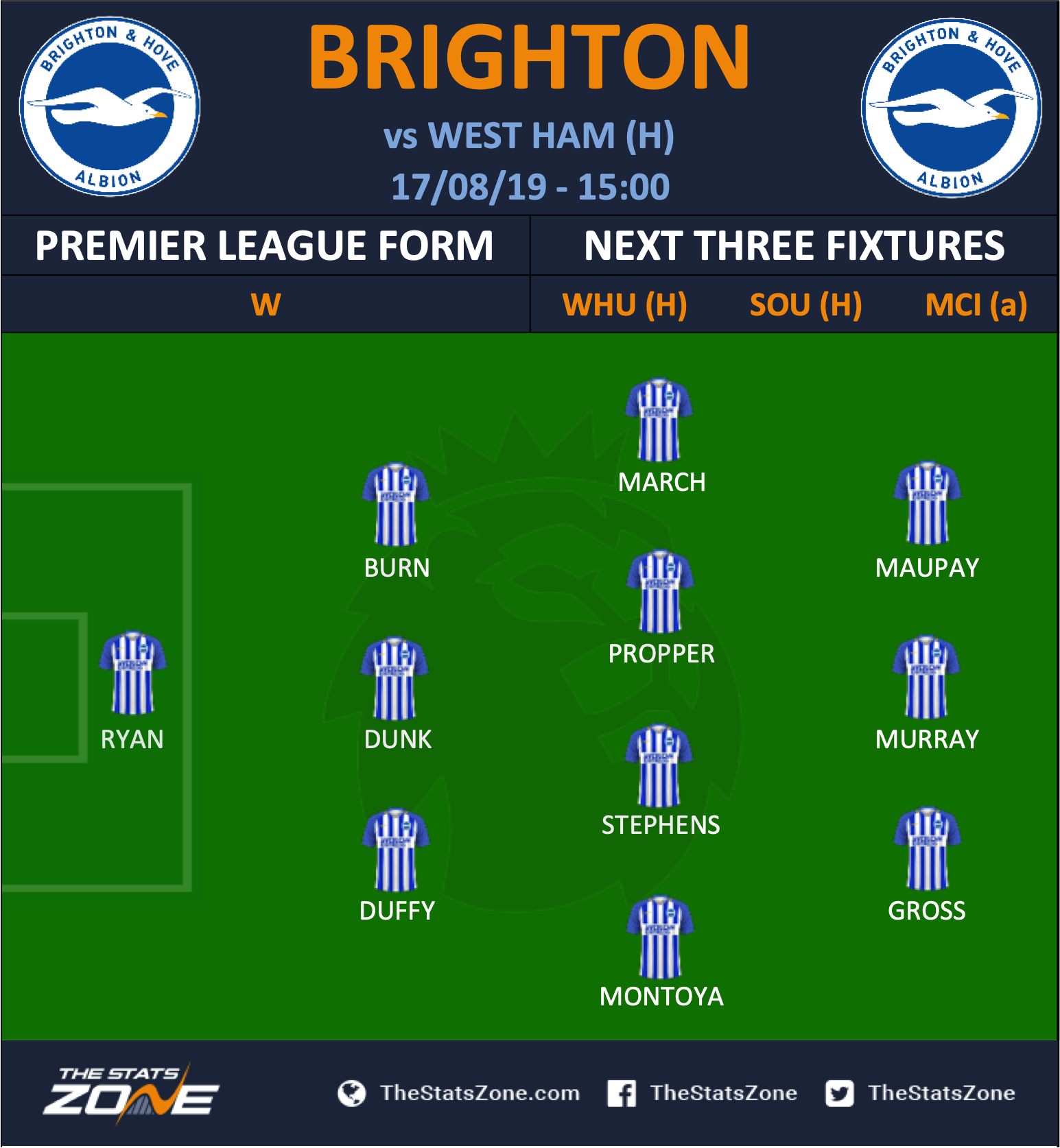 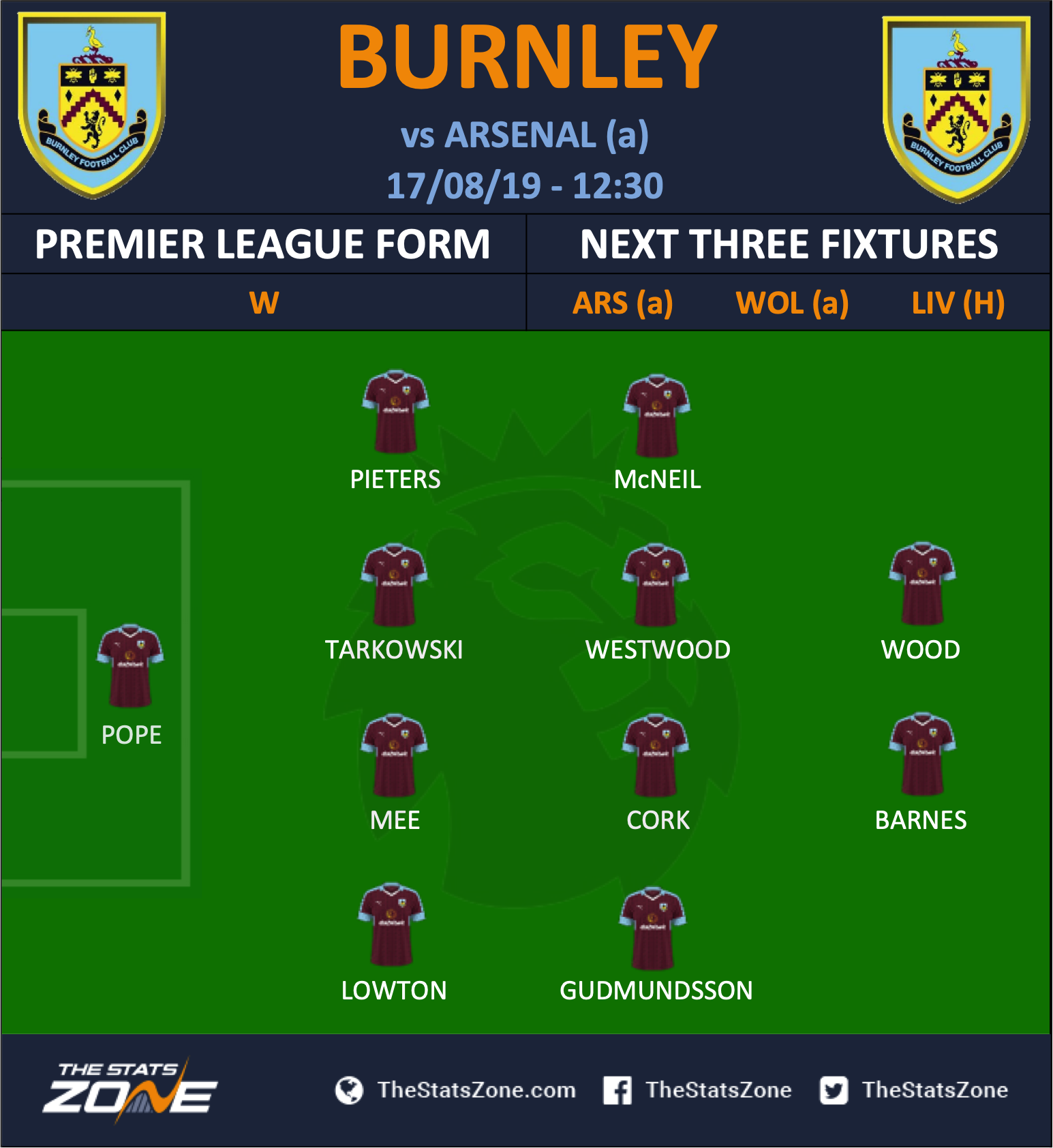 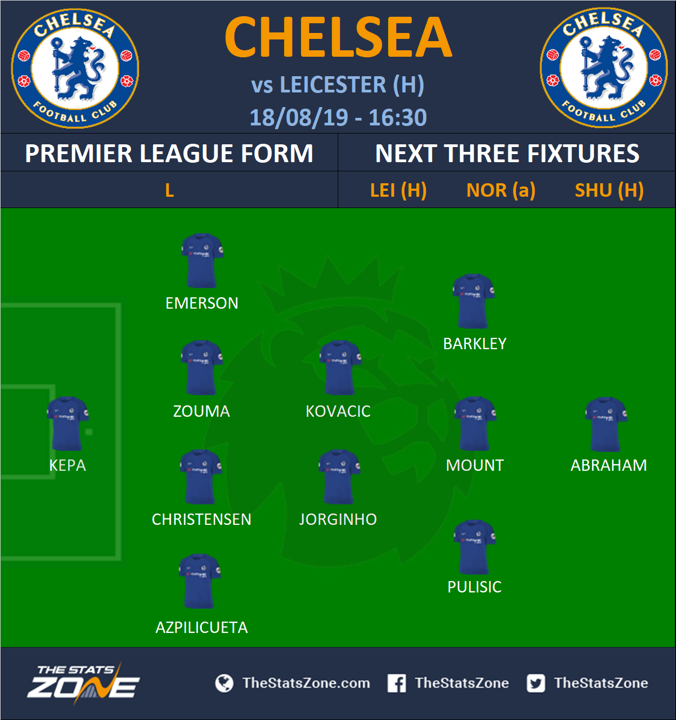 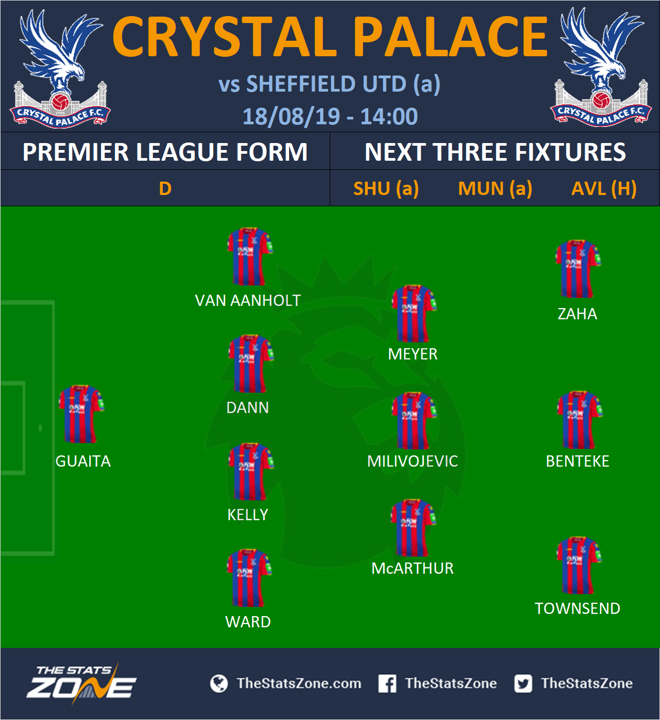 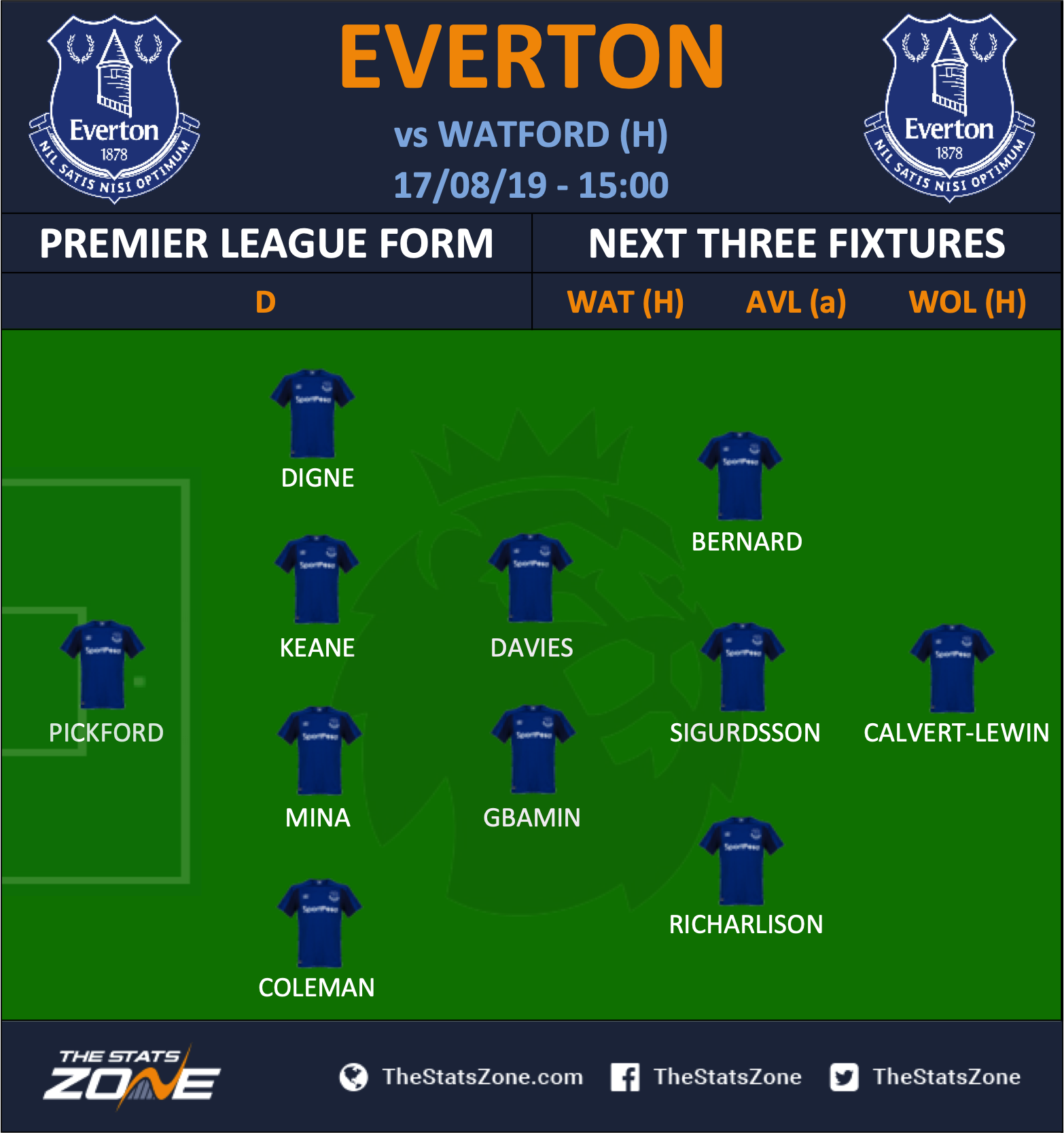 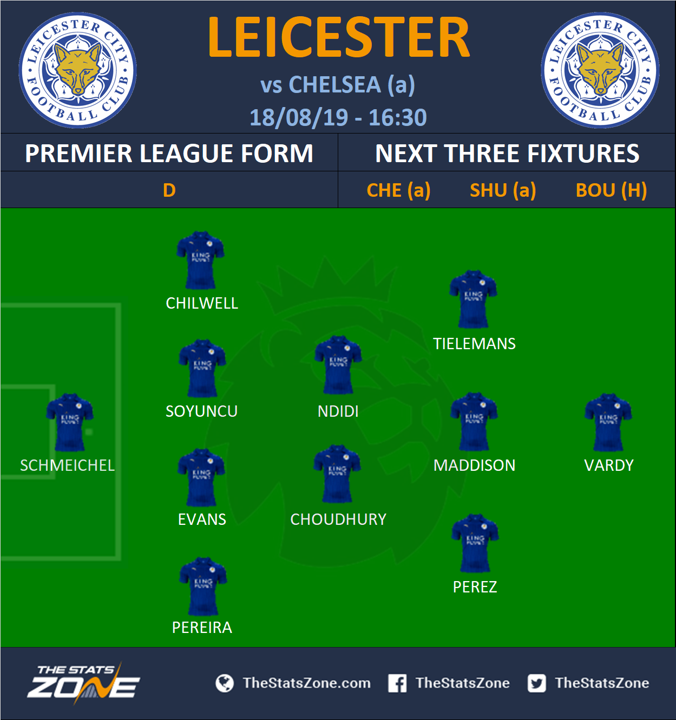 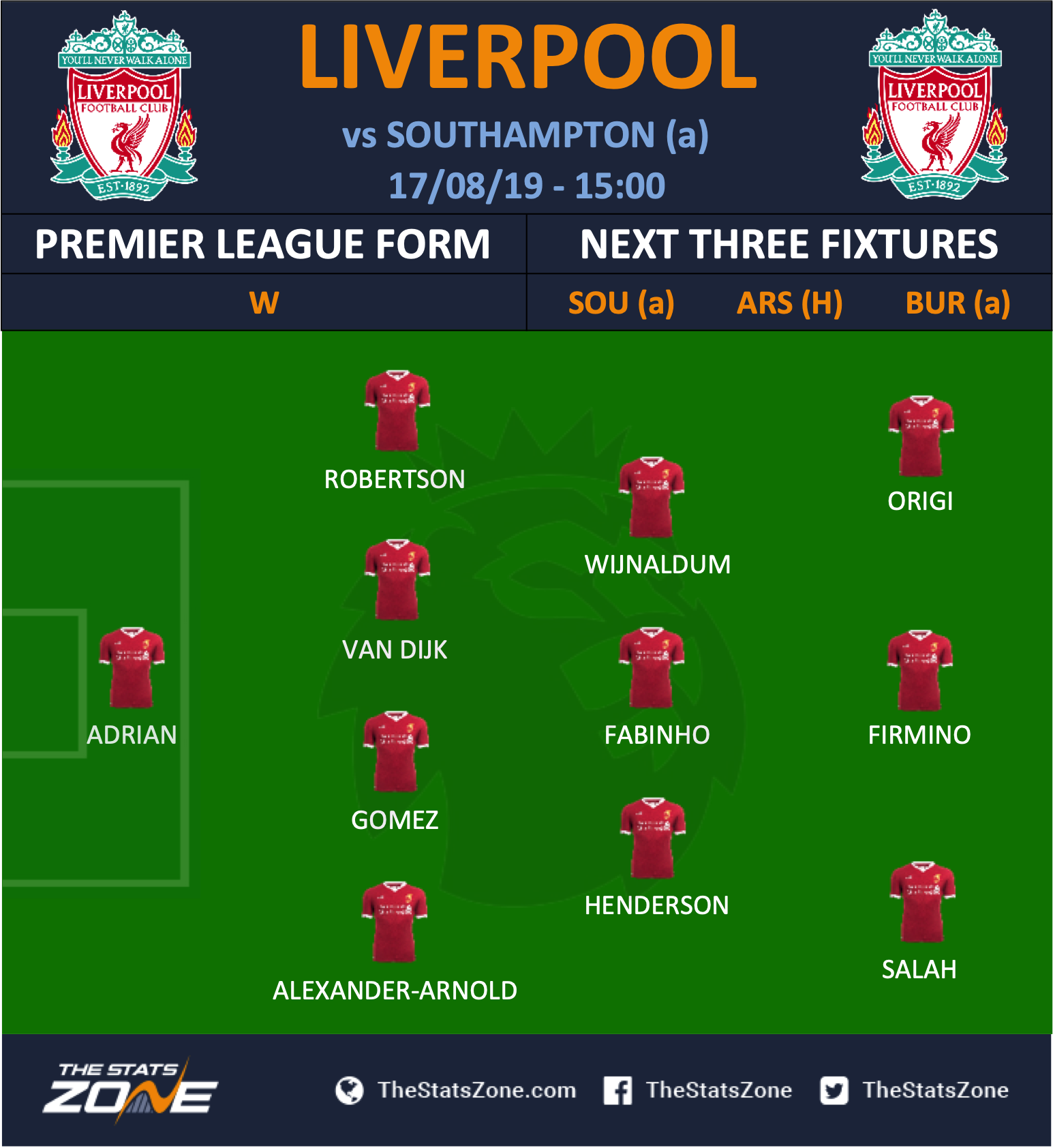 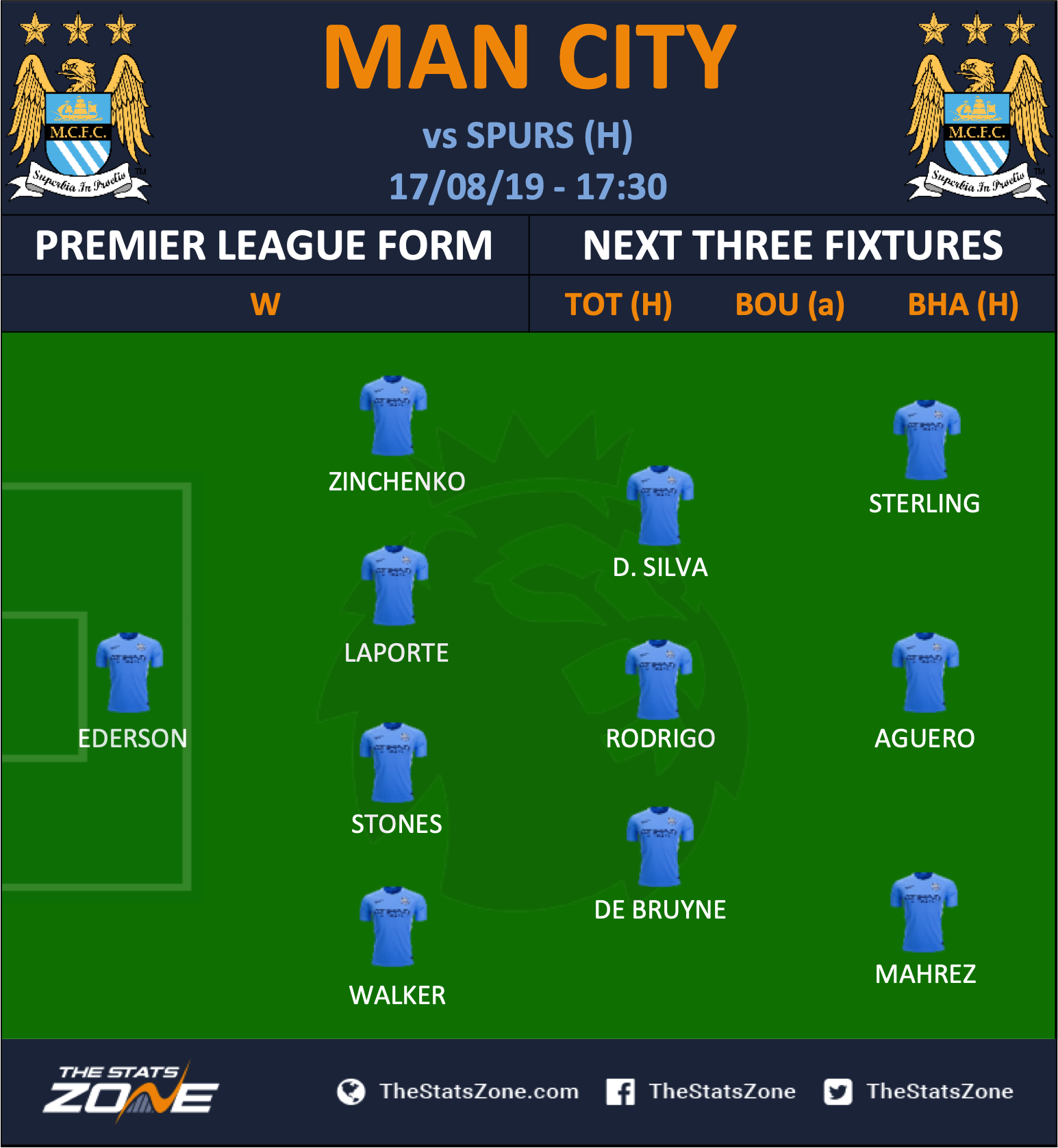 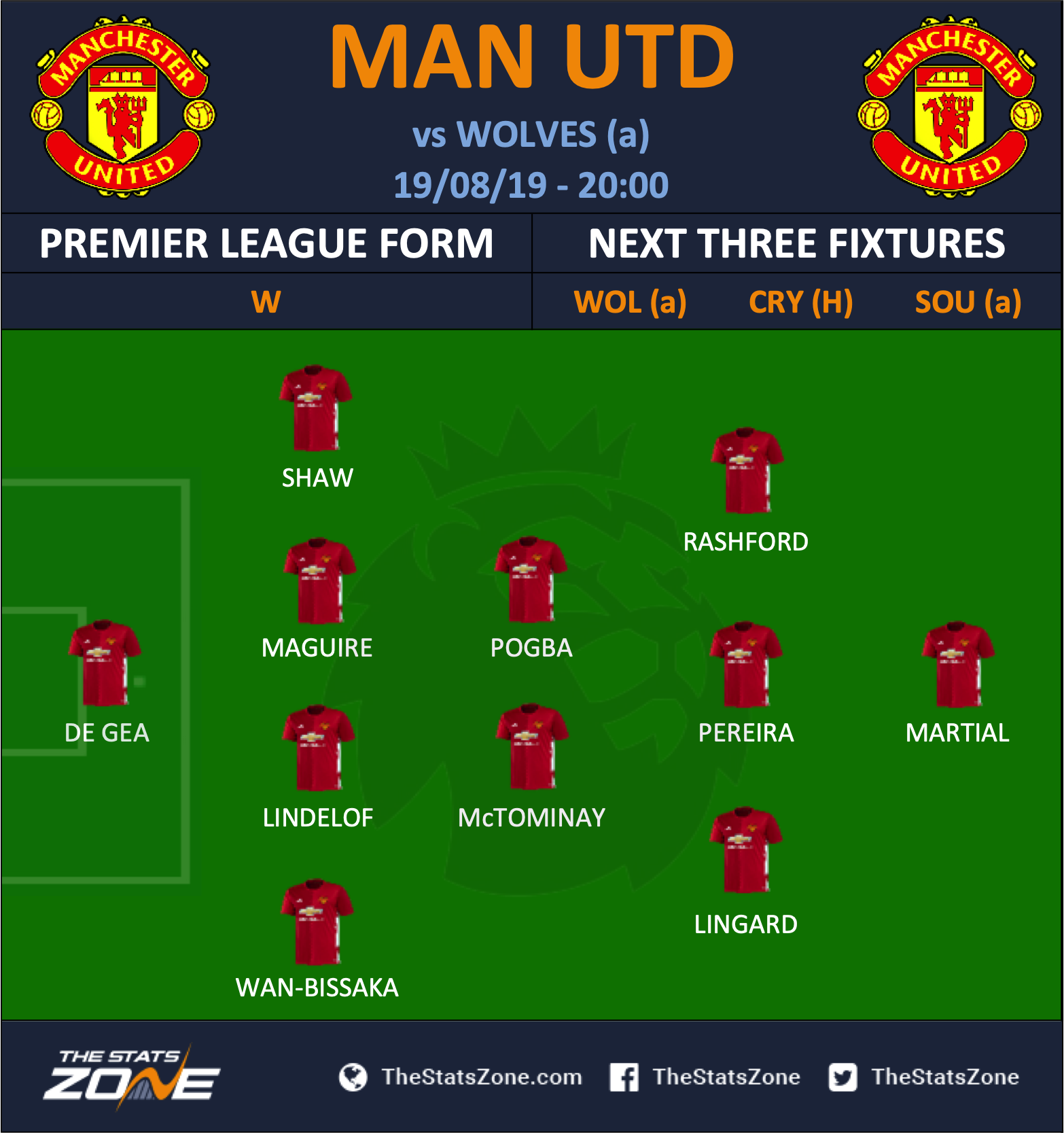 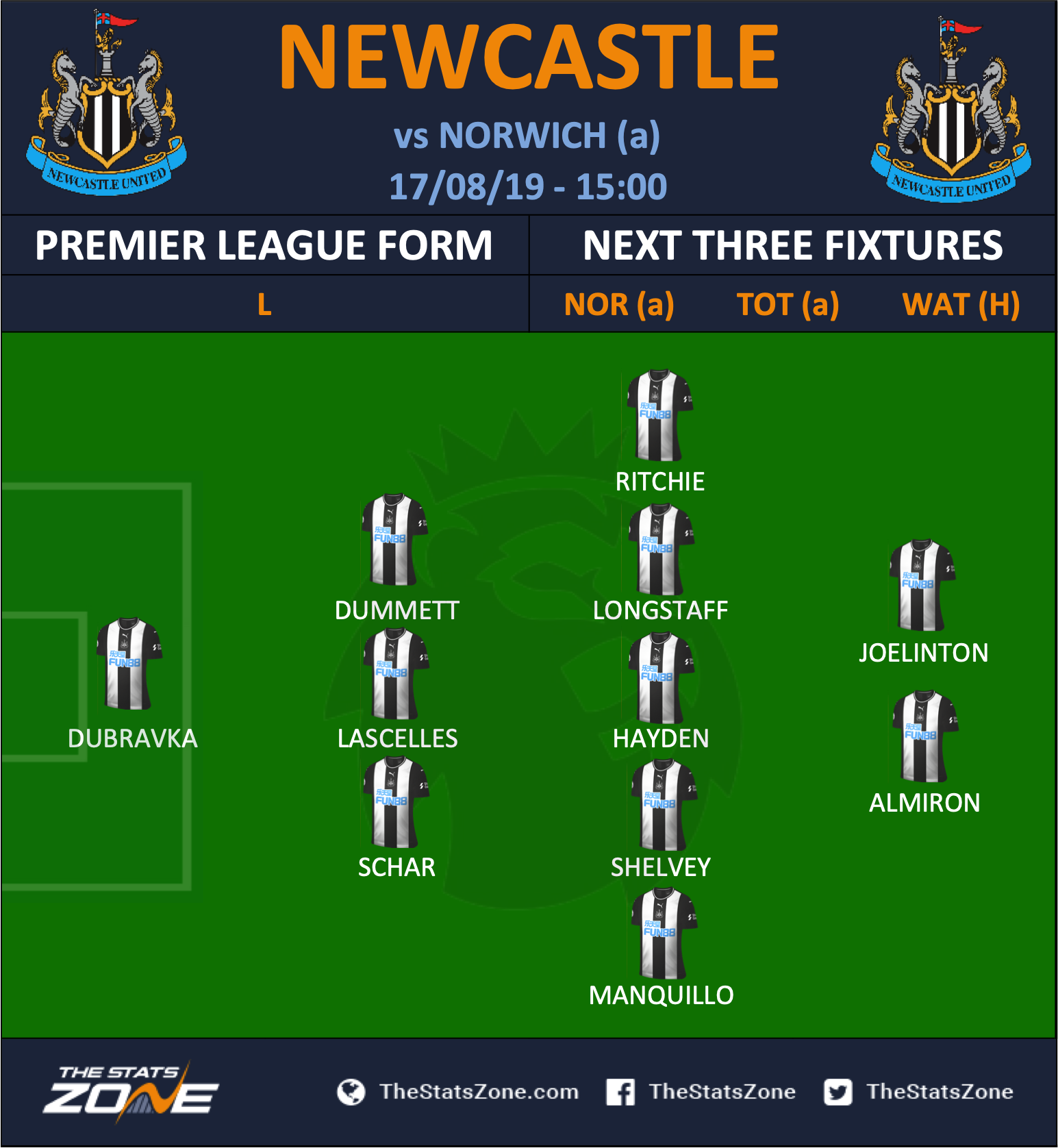 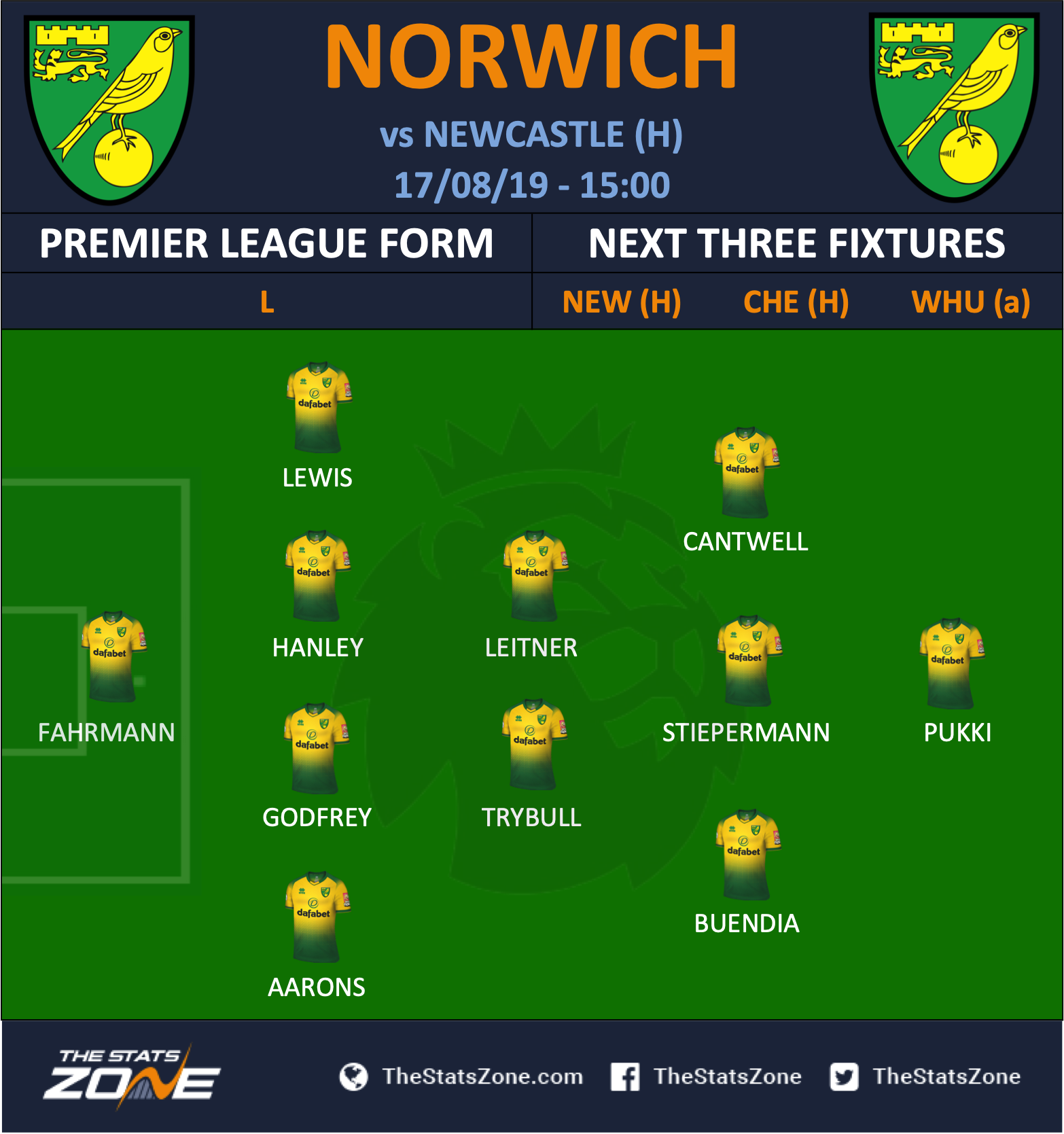 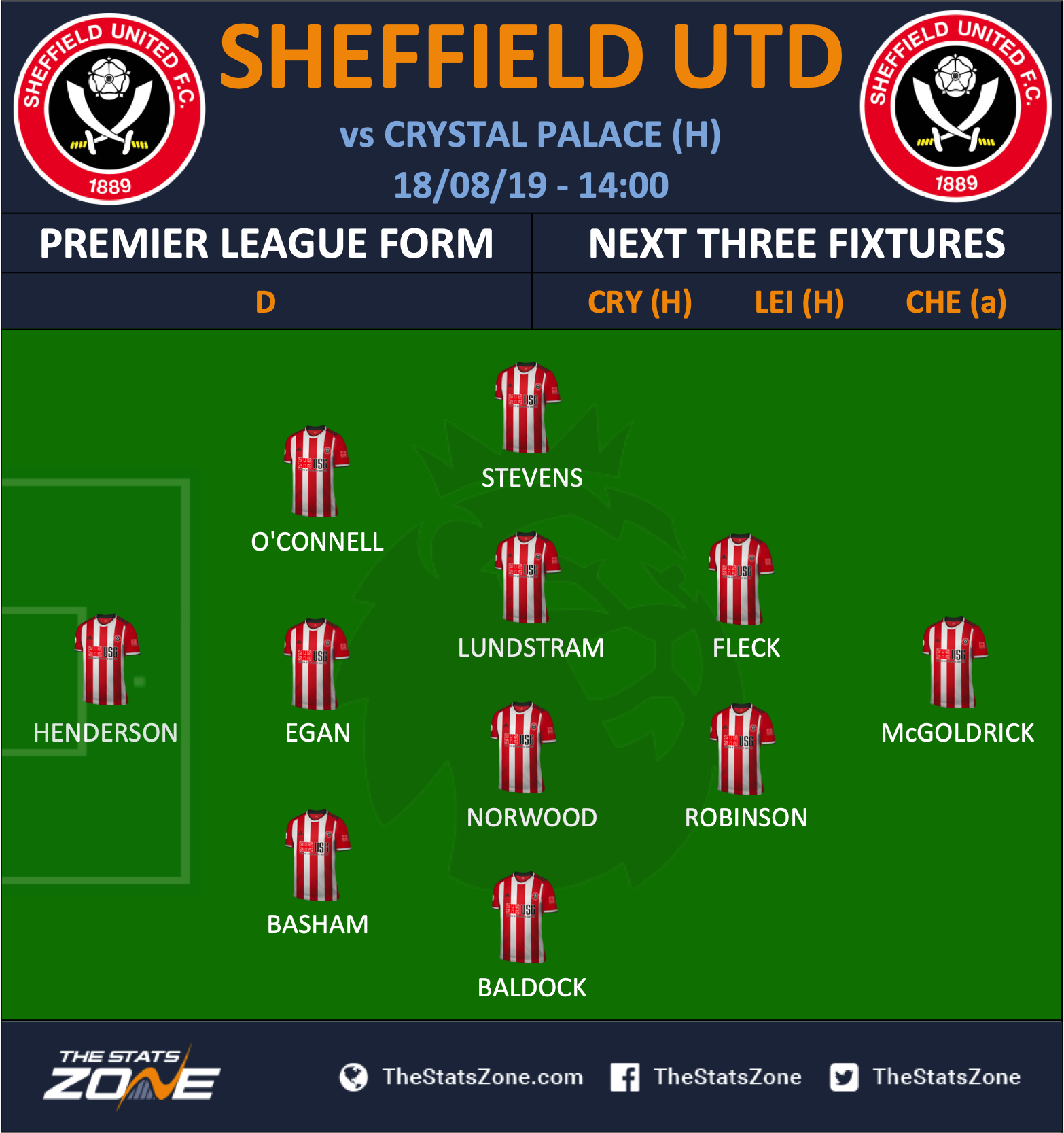 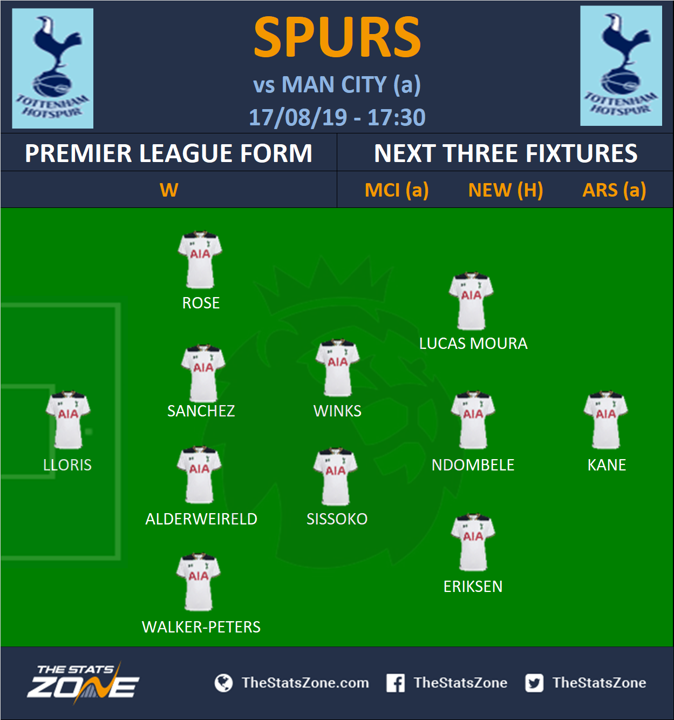 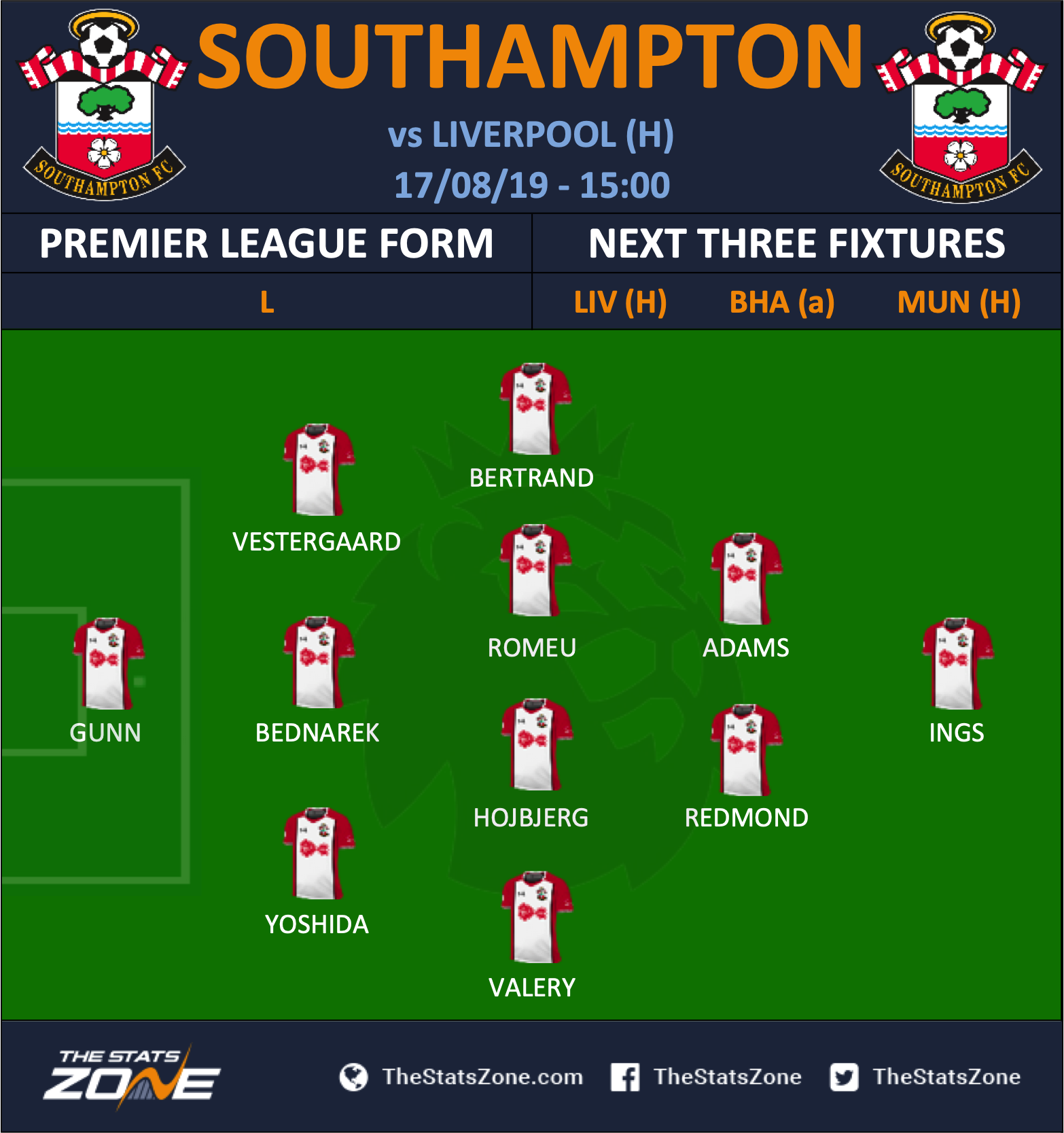 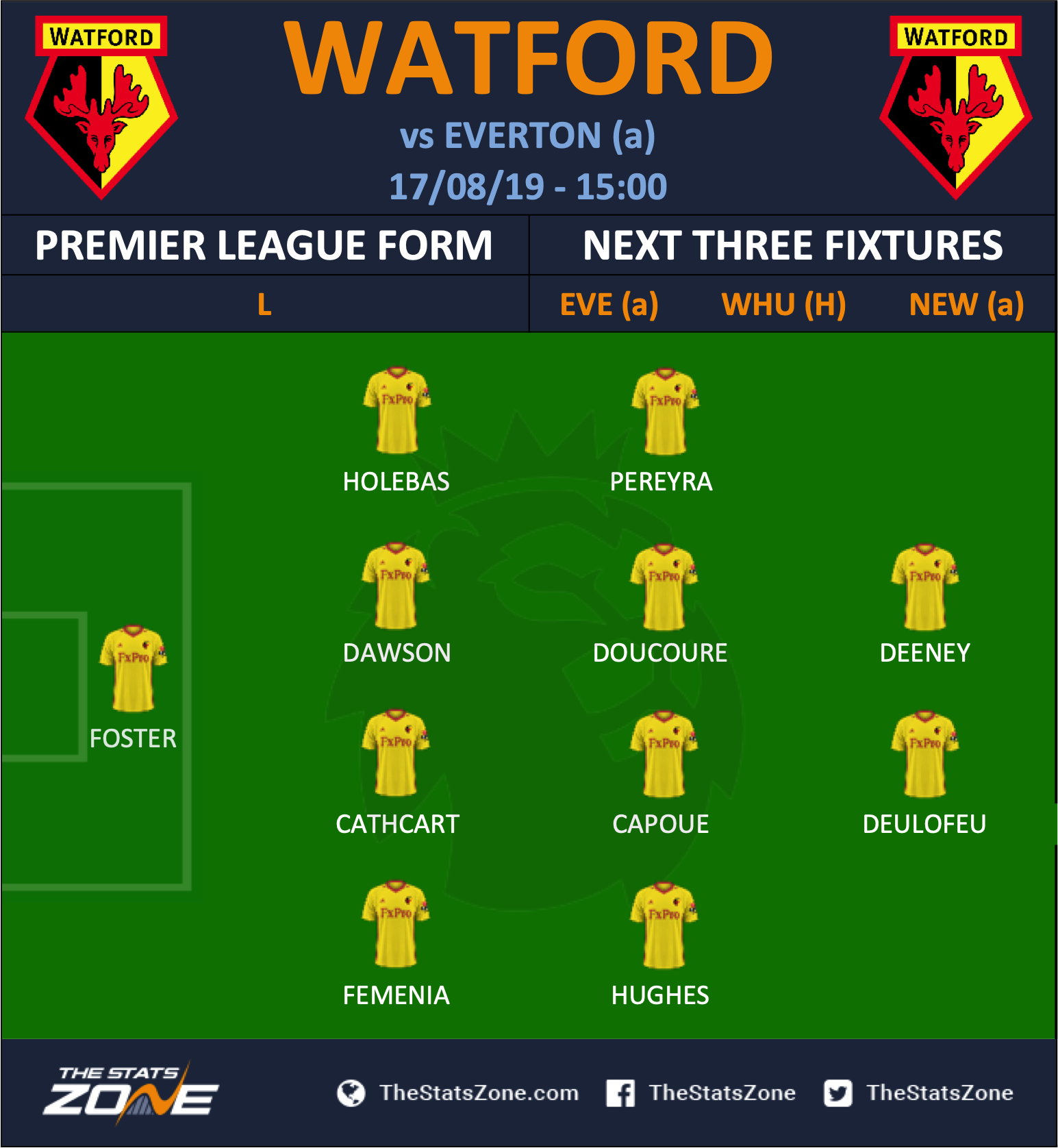 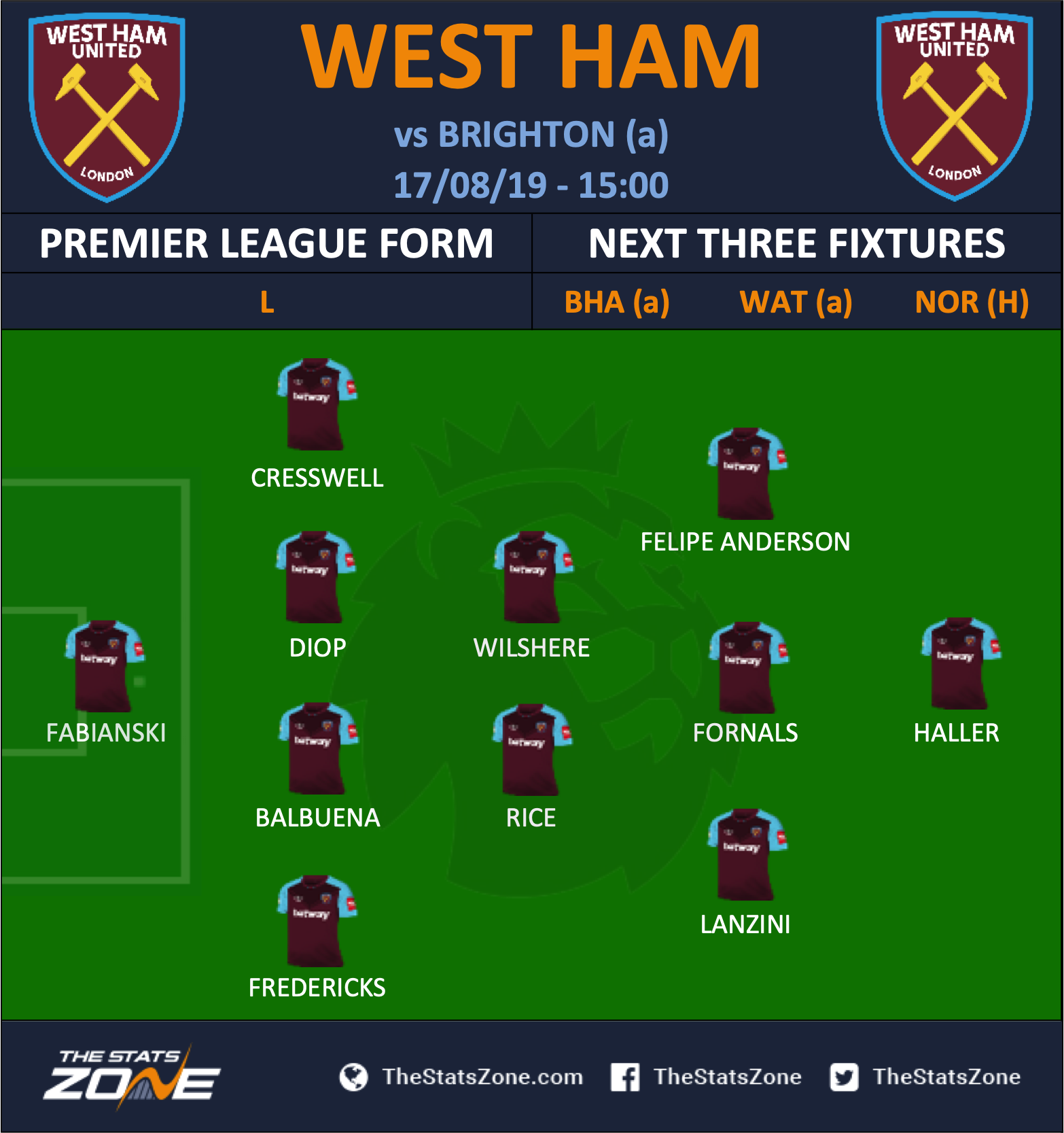 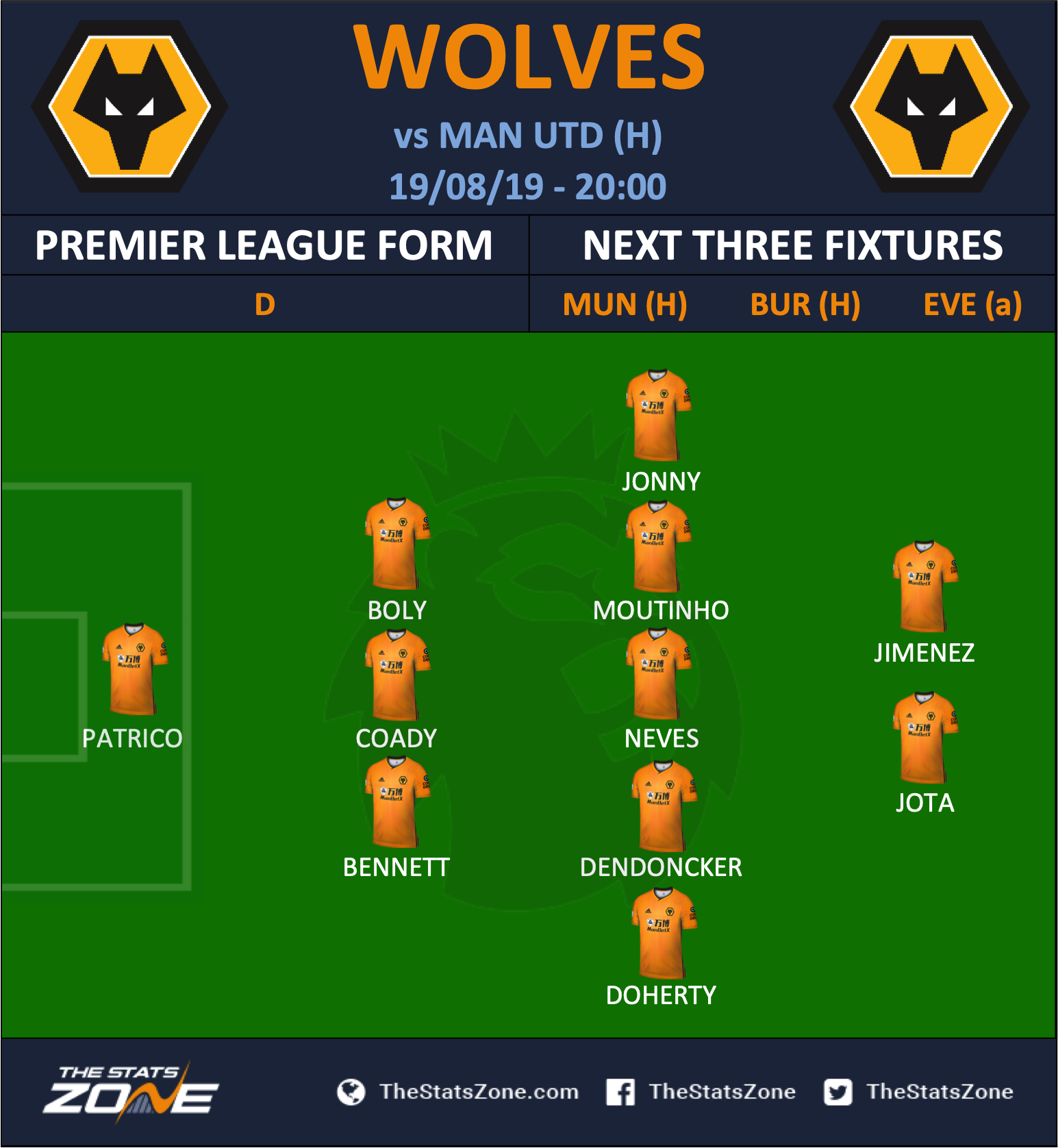