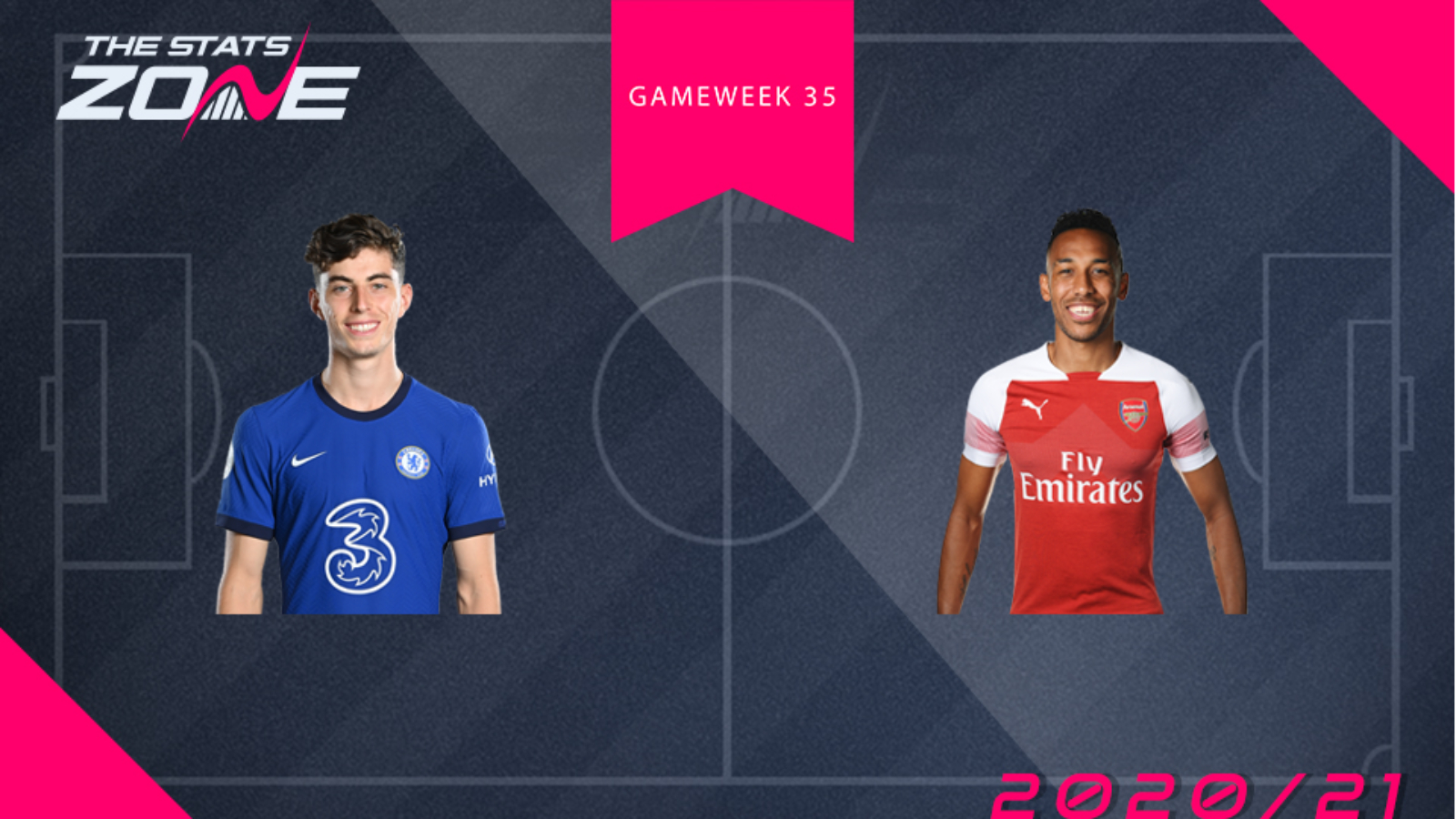 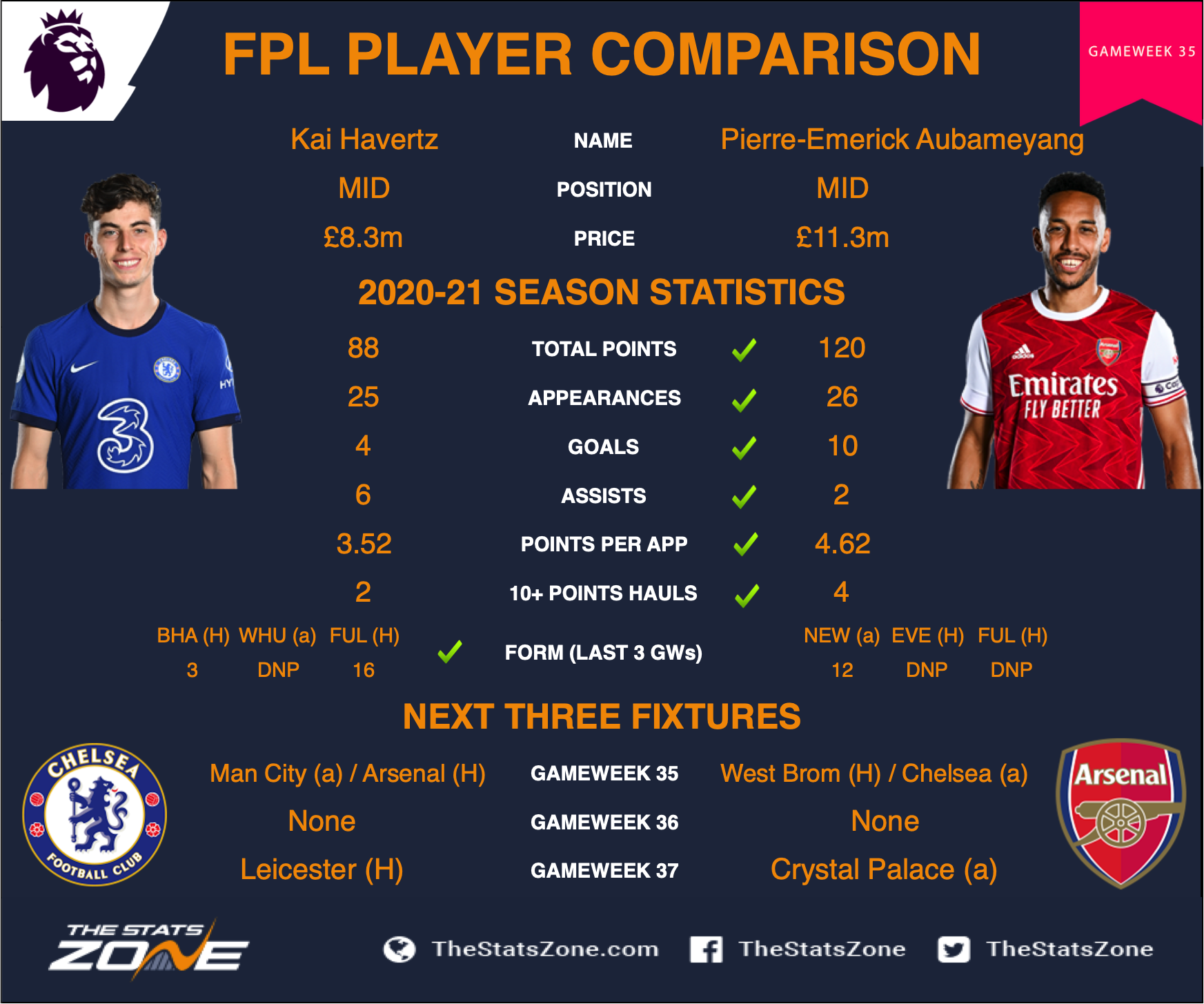 Owned by just 3.8% and 7.0% of FPL managers respectively, Kai Havertz (£8.3m) and Pierre-Emerick Aubameyang (£11.3m) are somewhat of a differential selection for their upcoming double gameweeks. A goal at the weekend and seemingly over his bout of malaria, on paper Arsenal has the better fixtures this weekend primarily due to their Sunday evening match against West Brom. Currently owning the worst defensive record in the league and with just one away clean sheet this season, Aubameyang will have plenty of chances to add to his goal tally this season in their match against the Baggies. The main sticking point with Aubameyang is whether he will see the field for this game. Set to start in a must win game against Villarreal on Thursday night, Arsenal have nothing left to play for in the league this season. If the Gunners progress, Aubameyang could be rested for the final at the end of the month. If they are knocked out then Arteta may use the opportunity to look at other options. Either way the uncertainty makes it difficult to select Aubameyang despite the match against West Brom.

For Havertz meanwhile he is likely to start both matches. After a fairly slow start to his Chelsea career, the arrival of Tuchel the Stamford Bridge has energised the German who is starting to look every bit the £71m player Chelsea paid for him in the summer. Another standout performance in the UEFA Champions League midweek has come on the back of goals in two of his last three league starts. Havertz is hitting form just at the right time and with Chelsea still chasing a top four spot, Tuchel can’t afford to rest his players in what will be two crucial matches against first Man City and then Arsenal.