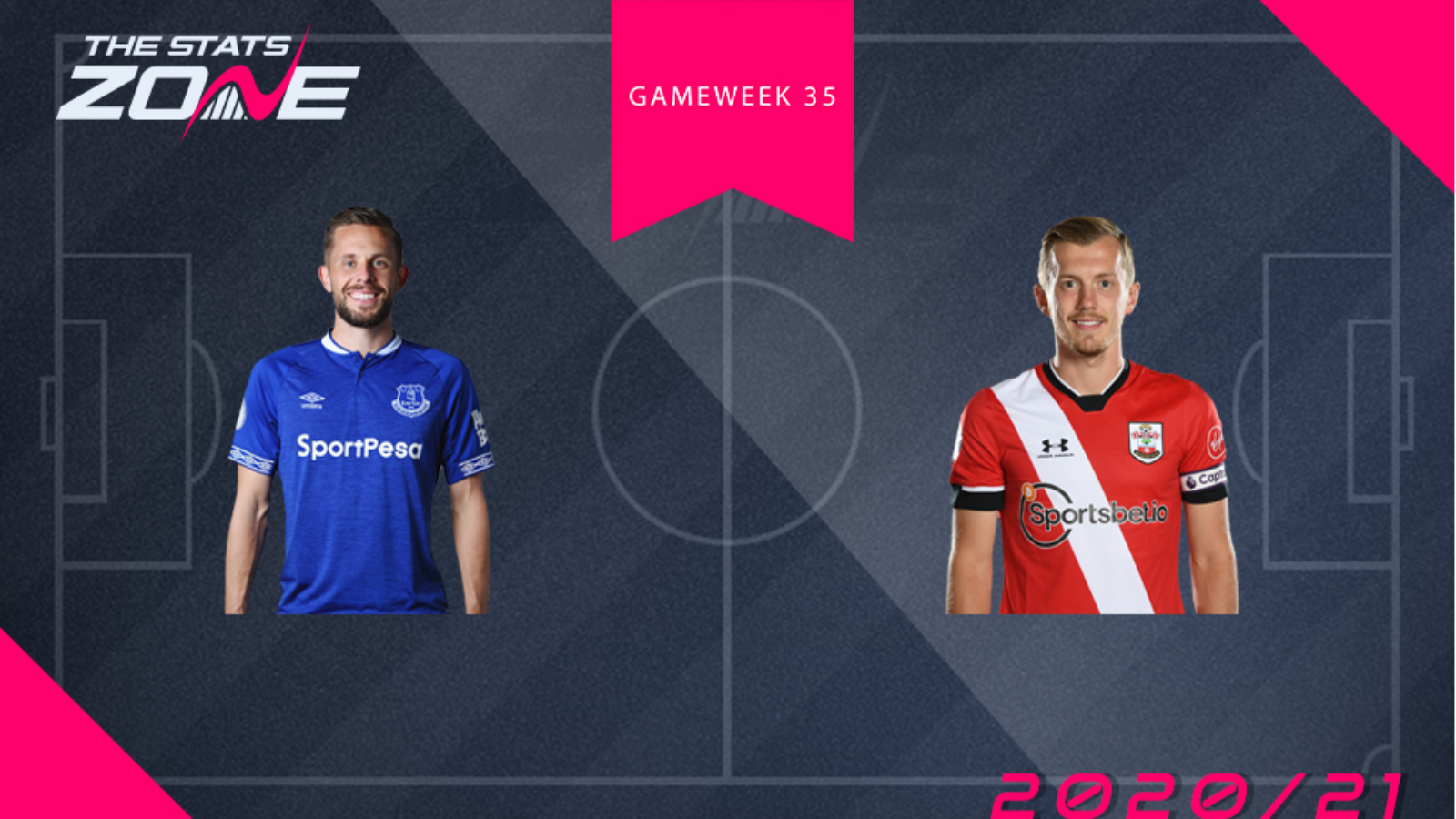 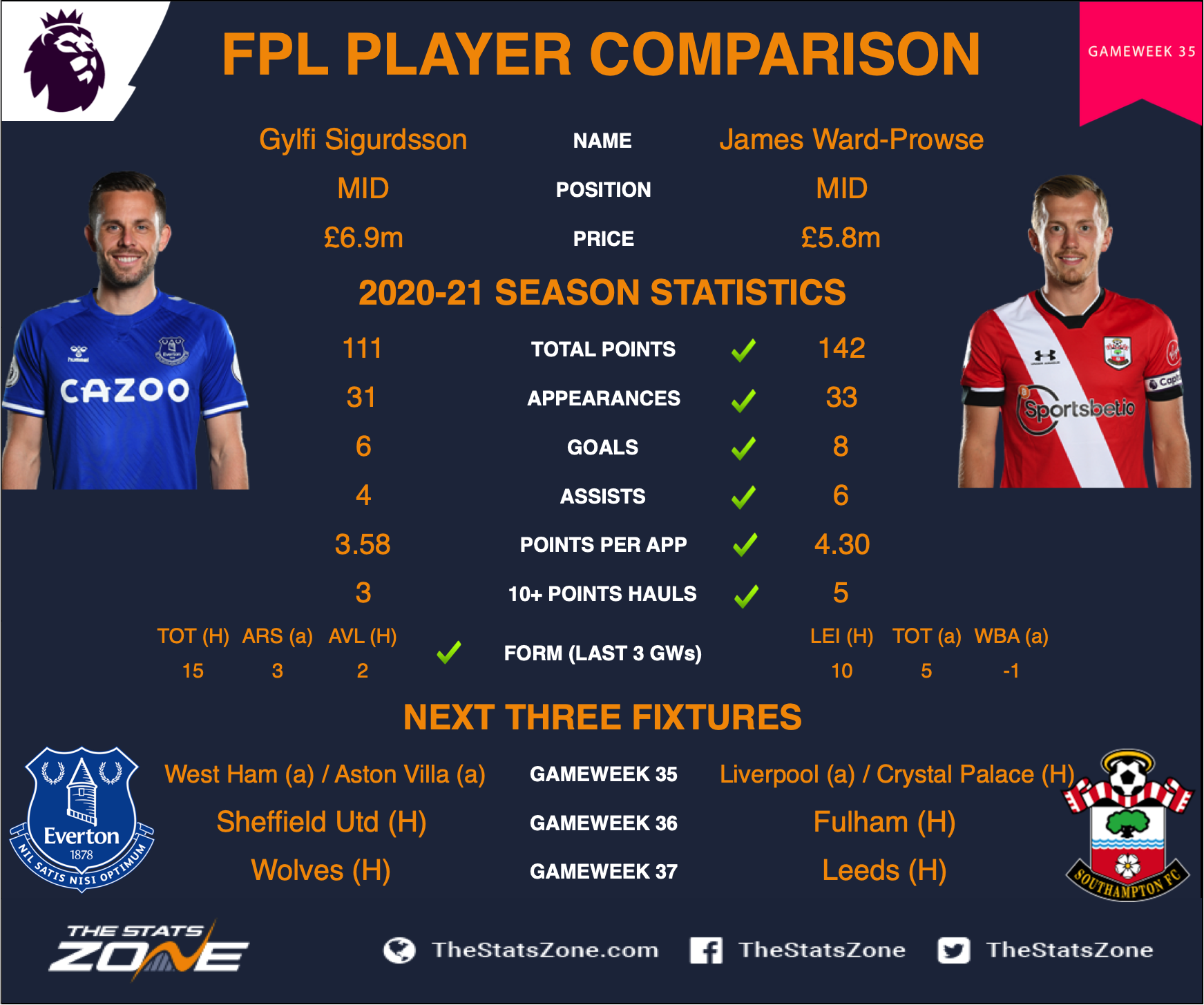 In one of the easier decisions for head to heads this gameweek, James Ward-Prowse (£5.8m) should get the nod over Gyfil Sigurdsson (£6.9m). Every. Time. The Southampton midfielder is cheaper, comfortably outscores the Icelandic international in all statistical categories and even when we look at the form guide, which seems to suggest Sigurdsson, there is a caveat to this. Ward-Prowse’s "-1" against West Brom in GW32 was down to a missed penalty. While players can’t be relied to score penalties every time, had Ward-Prowse converted this his recent form would also exceed that of Sigurdsson’s. Southampton also have the friendlier looking fixtures on paper as they face a Liverpool team who haven’t kept a clean sheet at home in their last eight league matches and Crystal Palace, who have just one clean sheet in their last 20 league matches away from home. The two sides also love to concede a goal via set-piece. Palace have conceded eleven this season through dead-ball situations, good for the joint second worst record in the league, while Liverpool have shipped ten goals through the same method. Given the statistics it wouldn’t be a stretch to see Ward-Prowse add to his already excellent free-kick record this gameweek.