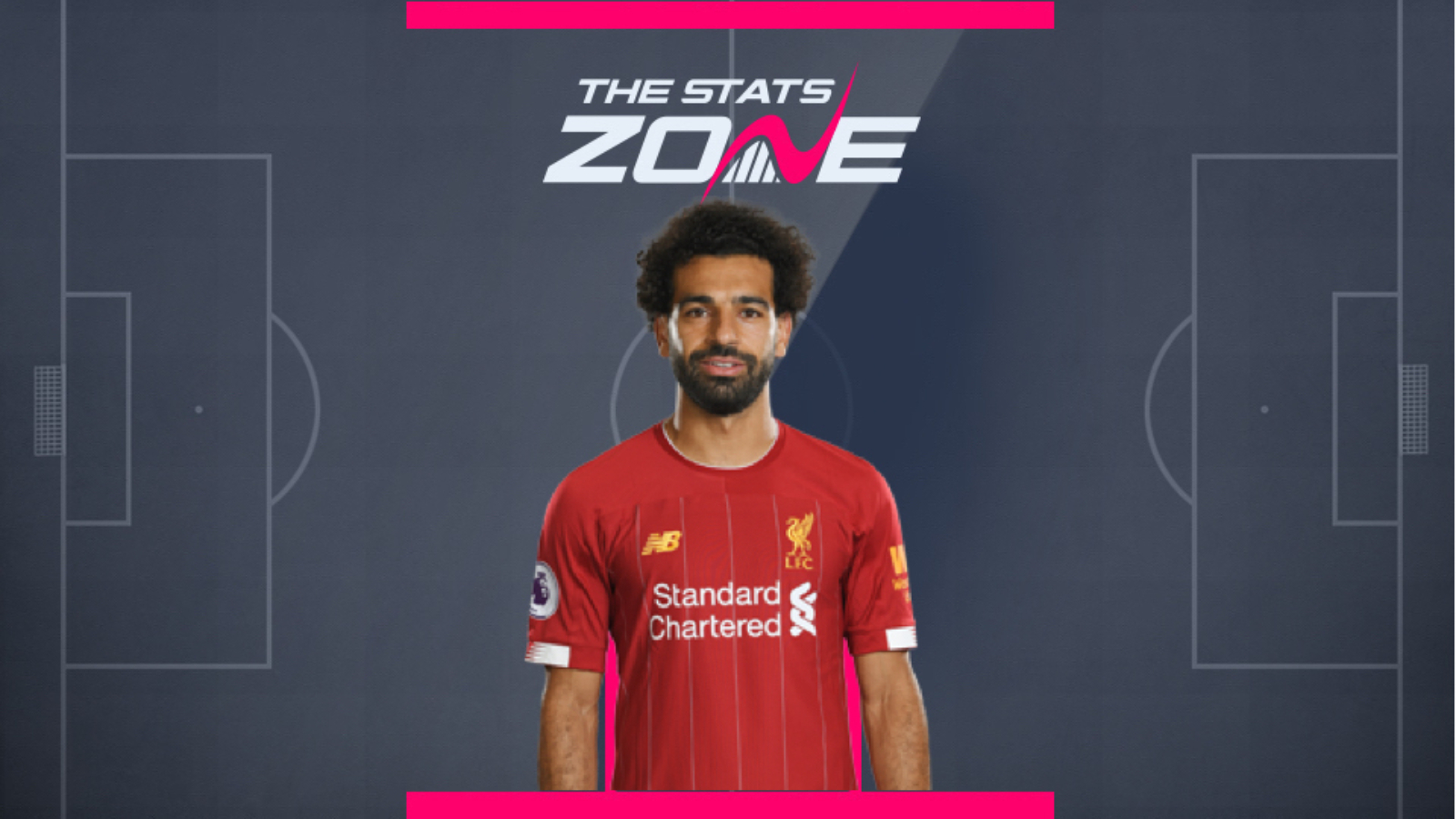 Since arriving in the Premier League Mo Salah (£12.7m) has excelled himself with goals and assists, establishing himself as one of the finest FPL assets to have graced the game. With no FPL on the horizon, we're taking the opportunity to compare Salah's first 29 gameweeks of last season compared to this campaign, determining which season of Salah's has been the Egyptian's most productive.

In the 2018/19 Premier League season Salah scored 17 goals in 29 gameweeks, compared to 16 this season. He also racked up eight assists compared with the six he has this season. However, he had made three more appearances in 2018/19 and as such his points per game ratio is higher this season (7.15) than it was last season (6.83).

Salah was priced £0.5m more expensive last season than he was this and rose an additional £0.5m in 2018/19 compared to the £0.3m he has risen this year. So whilst the Liverpool midfielder has proven a cheaper asset in 2019/20, he also racked up a higher average of points per game than in 18/19. For this season we're declaring Salah's FPL statistics from Gameweek 1-29 are more impressive in the 2019/20 Premier League season than they were in the 2018/19 season. 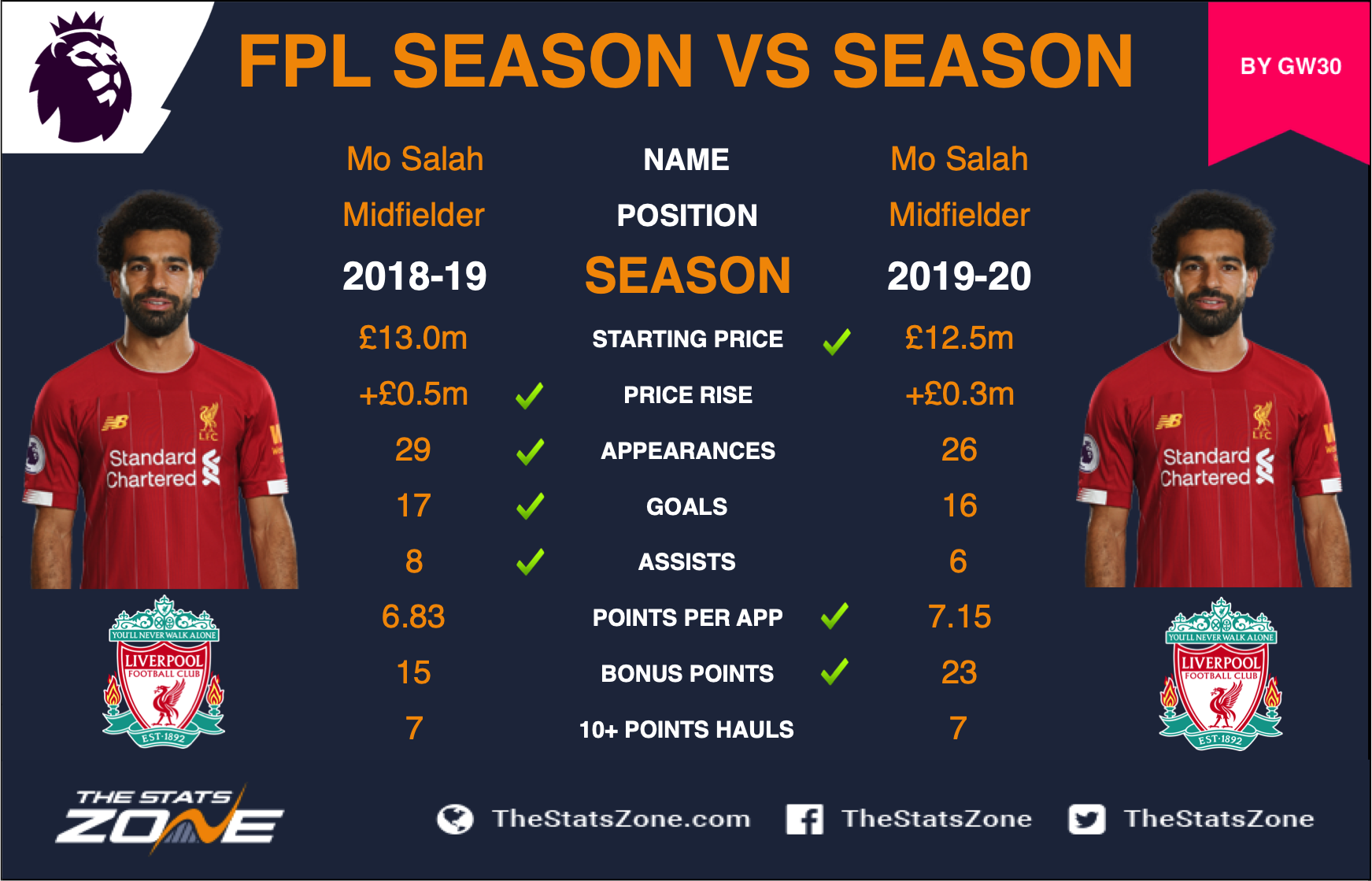