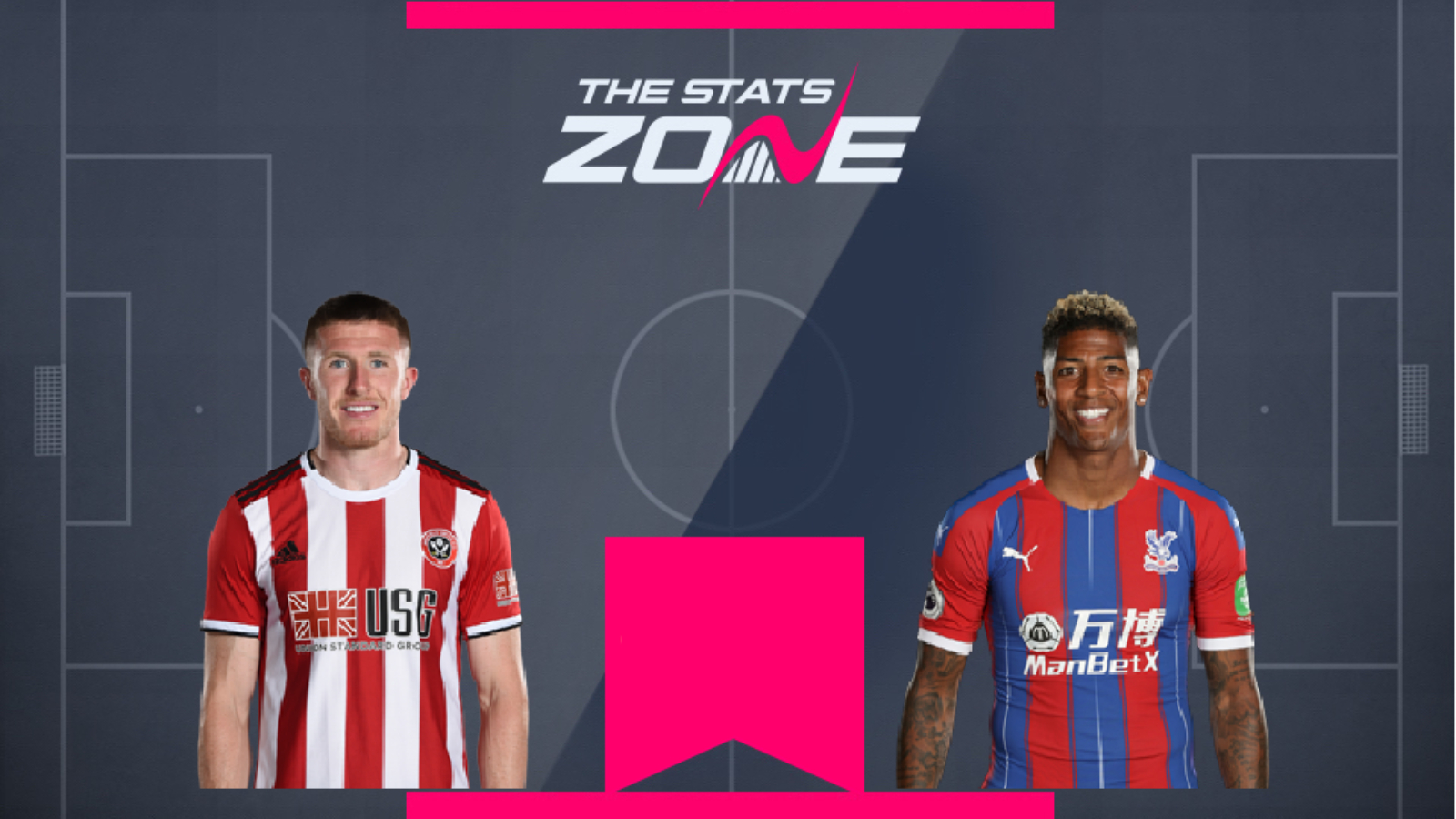 Two goal-scoring defenders are in the spotlight here as we focus on two players from sides that also boast strong defences. John Lundstram (£4.8m) has taken the Premier League by storm with Sheffield Utd, whilst Patrick van Aanholt (£5.5m) remains one of the most consistent FPL-scoring defenders.

Lundstram will be remembered forever for his form this season. Playing in midfield despite being listed as a defender, the Blades star originally priced at £4.0m has scored four goals this season along with four assists. Bagging nine clean sheets in the process has seen Lundstram become a prominent figure within the bonus points, racking up 15 over the course of the season.

Van Aanholt has had his minutes restricted this season due to injury, making just 22 league appearances compared to Lundstram's 27. However, that hasn't stopped him from being part of a Crystal Palace defence who has kept seven clean sheets whilst he has featured. The Dutchman has also scored three goals.

This is a fairly straightforward decision. Lundstram has accrued 41 more FPL points than Van Aanholt over the course of the season and was priced at £1.5m cheaper at the start of the campaign. 'The Lord' has been arguably the star of this year's Fantasy Premier League season and comfortably wins this head-to-head. 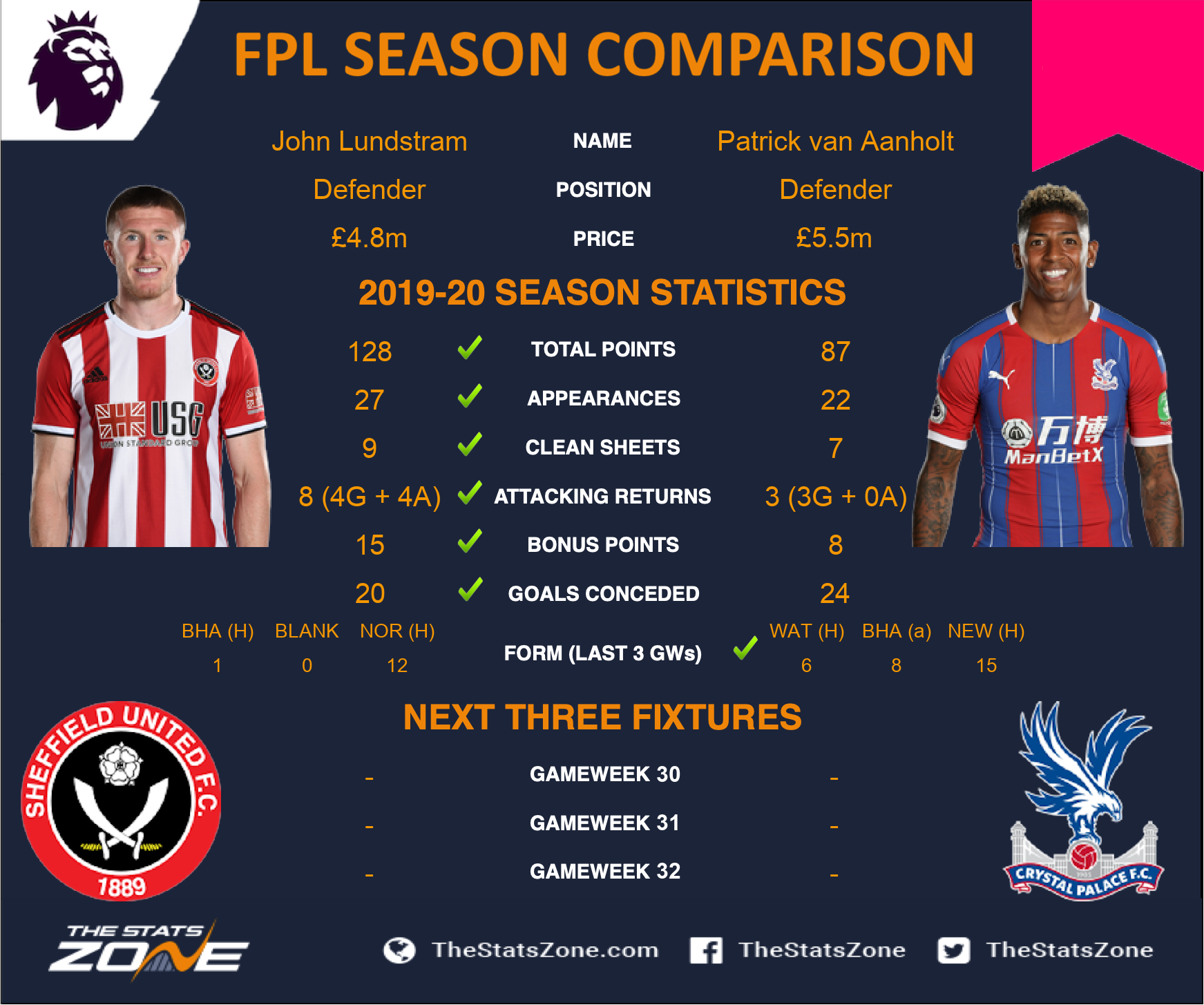