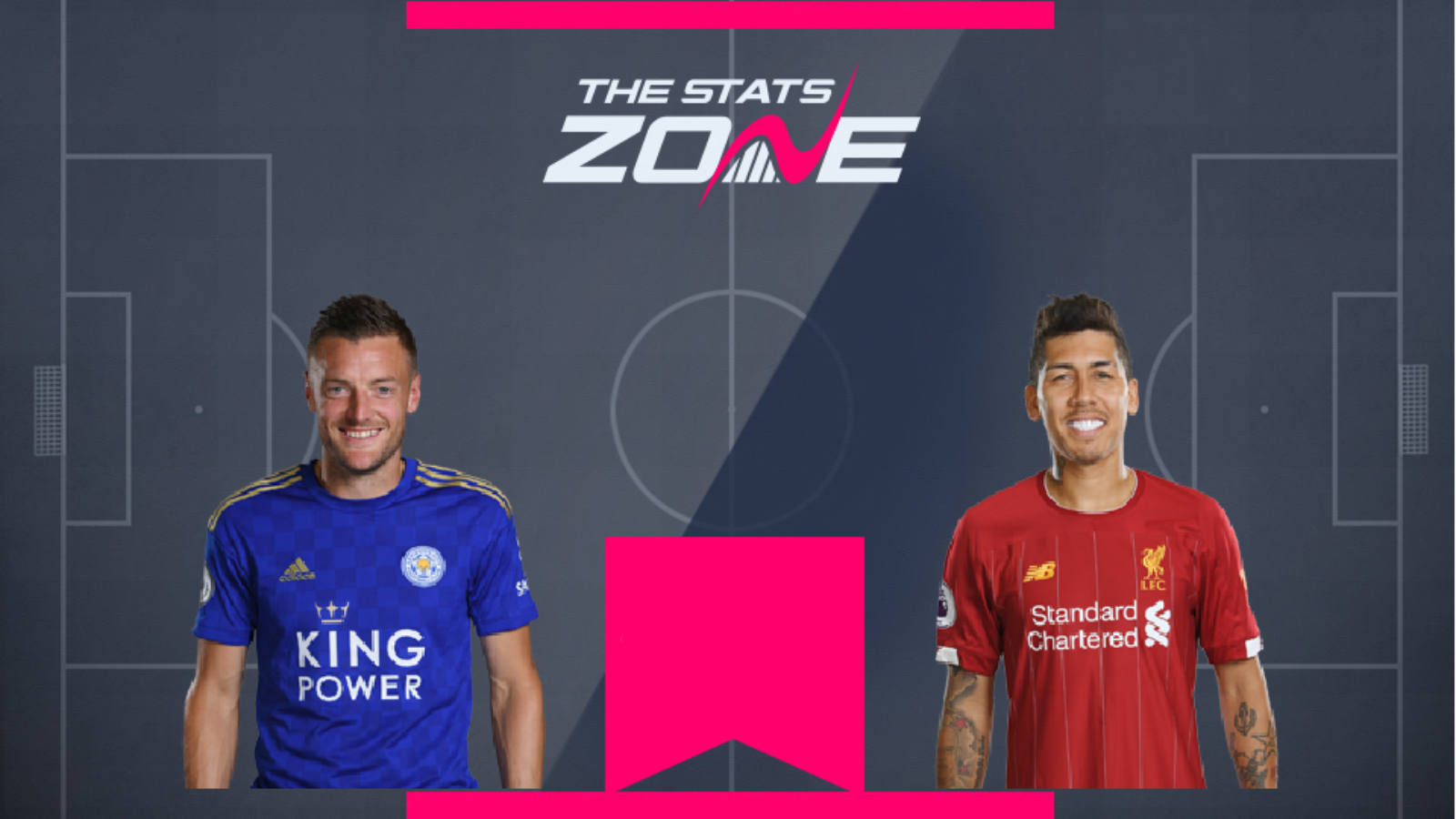 This head-to-head sees us compare the current Premier League top goalscorer with a forward who has played a pivotal part in his side's charge for the league title. Leicester's Jamie Vardy (£9.6m) has enjoyed a stellar Premier League campaign, whilst Roberto Firmino (£9.5m) has drawn praise for his selfless performances as the central part of Liverpool's front three.

Vardy has 19 Premier League goals so far this season, despite not finding the net at all from Gameweek 19 all the way to Gameweek 28. Six assists to go with all those goals, including a whopping 27 bonus points, earned Vardy 167 FPL points. The most of any Fantasy Premier League listed forward this season.

Firmino, as much as he is lauded for his performances, has not transformed that into FPL points in comparison to Vardy. Still, the Brazilian has managed a respectable eight goals and eight assists for Liverpool over the past 19 gameweeks. All of those eight goals have come away from home.

When comparing the two, there is only one winner. Vardy was even priced at £0.5m cheaper than Firmino at the start of the season. When taking into the account that the former England international has 37 more points than Firmino over the course of the season it is clear that Vardy has proven very much the better FPL asset. 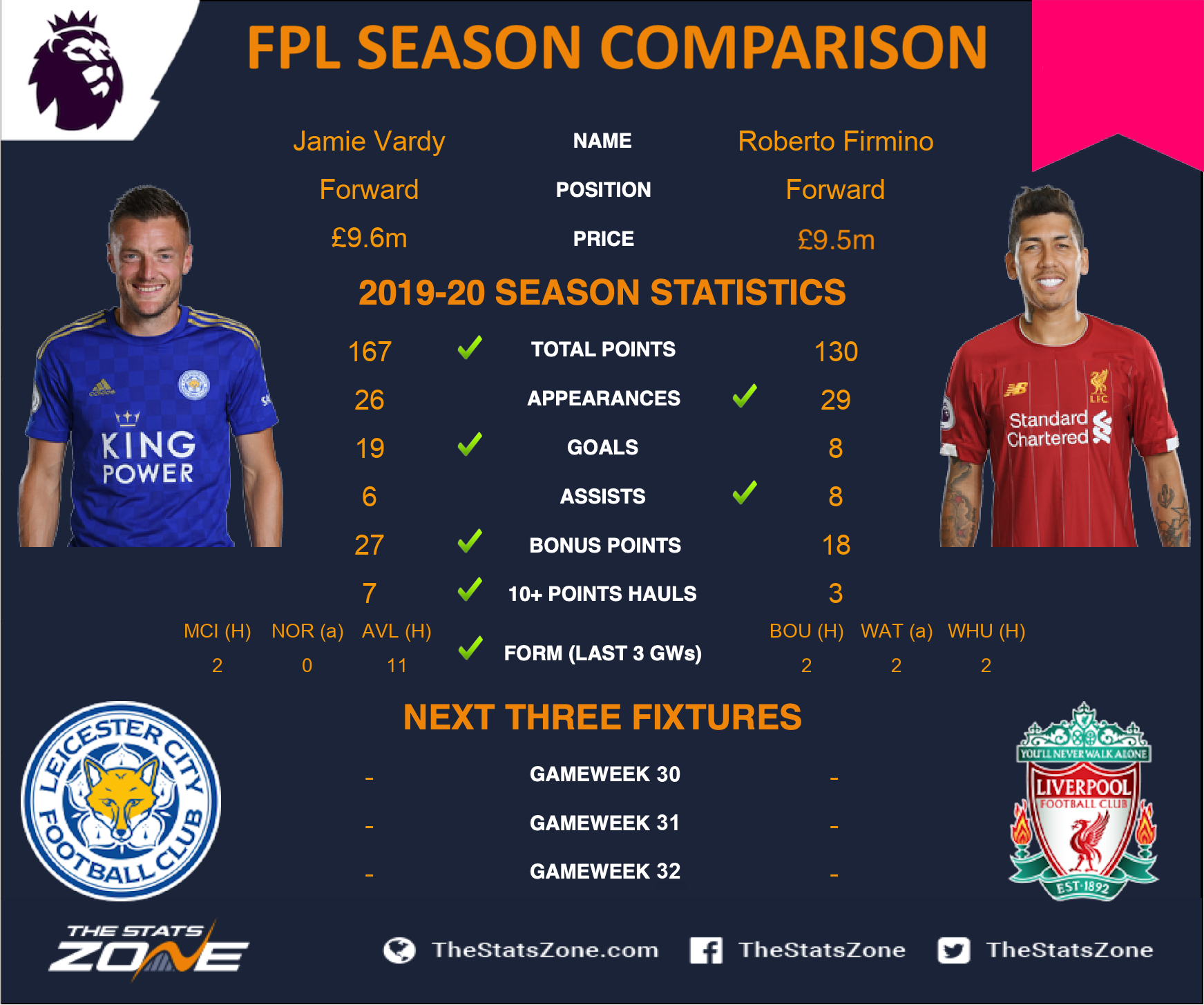