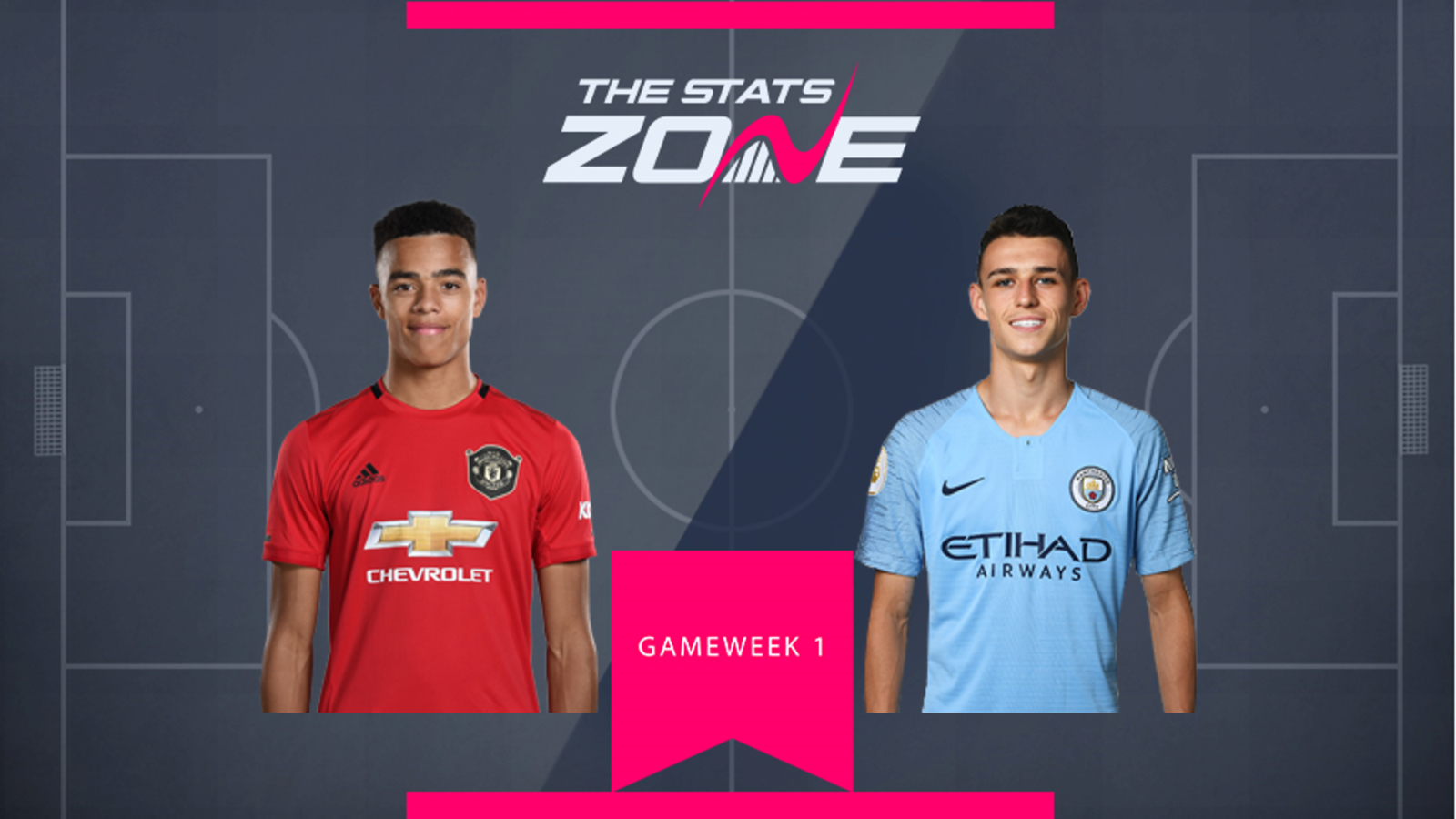 Mason Greenwood (£7.5m) and Phil Foden (£6.5m) have both made headlines for all the wrong reasons this week following their indiscretion on England duty but the young pair will be eager to put that behind them as quickly as possible as they turn their focus towards a pivotal Premier League campaign. After they were named in the national squad for the first time, they have made the first step to earning a spot in Gareth Southgate’s party for Euro 2020 but they must atone on the pitch back with Man City and Man Utd respectively.

With David Silva departing Man City, Foden is the man Pep Guardiola is likely to turn to as he looks to fill the void left by the elegant Spaniard and the 20-year-old showed glimpses of what he can do in his 888 PL minutes on the field last season. He found the back of the net on five occasions and also provided two assists, generating a goal involvement every 127 minutes. That is not a bad figure to work with but Foden’s challenge will be to maintain his output with a more consistent role in the side which he should be afforded.

Greenwood on the other hand was perhaps unexpectedly handed a big role in Man Utd’s attack last season as he broke into the starting XI and he looks set to play an integral role for years to come. Rumours of Jadon Sancho arriving at Old Trafford have not materialised into a transfer as yet and that strengthens Greenwood’s chances of retaining his place as a regular starter. He looks like a natural finisher and showed this on his way to ten goals last season whilst he also chipped in with an assist. Having played 1,303 minutes, he was involved in a goal every 118 minutes which is a similar number to Foden’s but over a greater period.

Greenwood was listed as a striker last season but like several other forwards in FPL, he has been switched to a midfielder which gives him even greater appeal. He is likely to start on the right of a front three but can also be utilised through the middle. Both of these bright prospects are capable of producing eye-catching numbers this season but Greenwood is fancied to get the better of his compatriot.