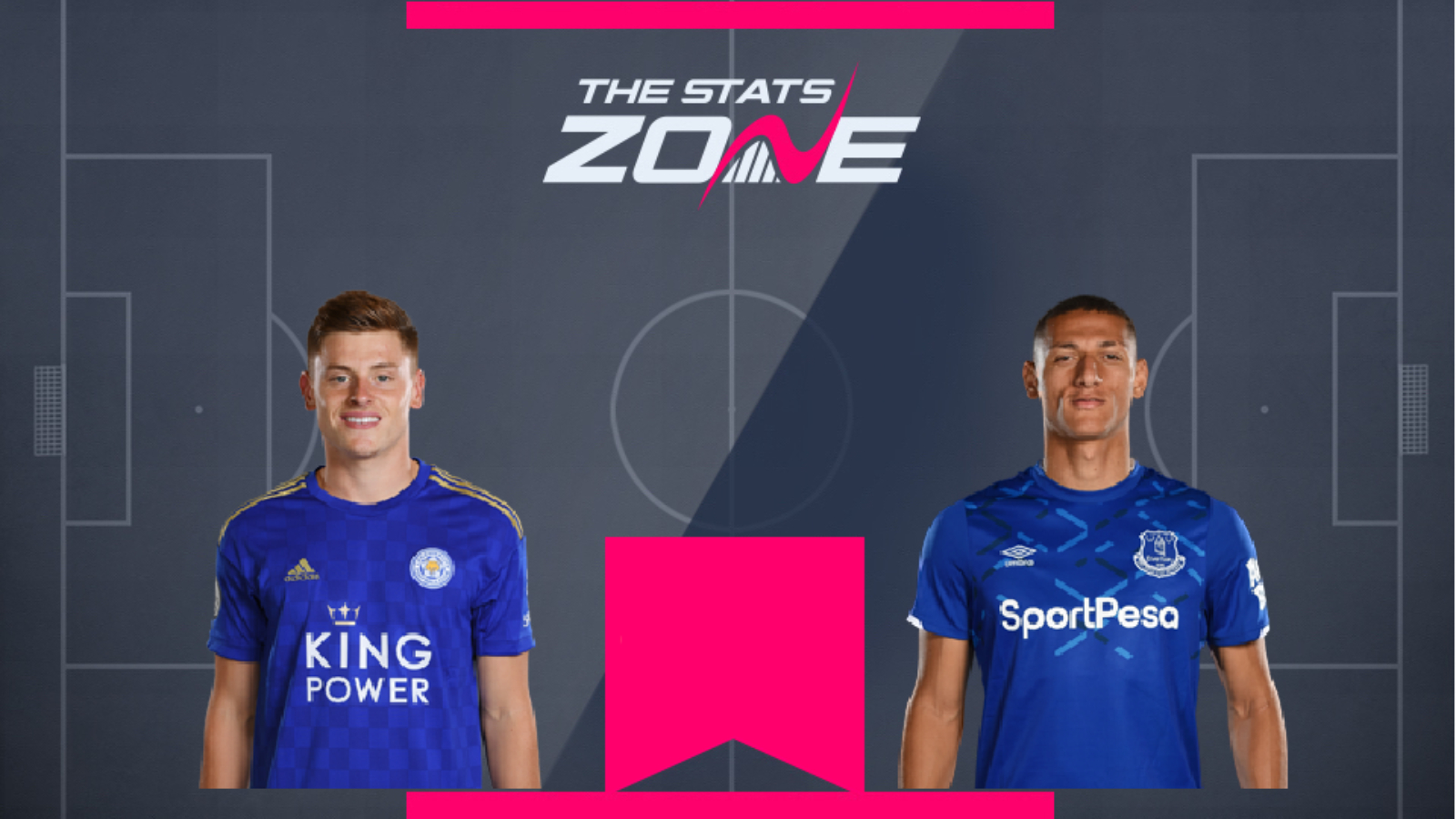 After getting an opportunity to feature in Leicester's starting line-up in the second half of last season, Harvey Barnes (£6.2m) has been afforded further opportunities in the 2019/20 Premier League campaign. It's been a slightly more turbulent season for Everton and Richarlison (£8.3m) with the Toffees sacking manager Marco Silva and appointing Carlo Ancelotti as his replacement. However, that hasn't stopped the Brazilian from excelling on the pitch.

Barnes has made 27 appearances for the Foxes this season, scoring six goals along with eight assists. He's also gained three 10+ point hauls with an overall total of 112 FPL points after these past 29 gameweeks. A very respectable return for a player originally priced at £6.0m.

Richarlison has spent much of his 27 appearances for Everton playing in a forward role, as opposed to midfield. This seems to have had a positive impact on his attacking returns this season, having scored 10 goals so far along with five assists. He's also racked up 13 bonus points. These returns combined has seen him accrue an overall FPL points score of 133 after 29 gameweeks.

Originally priced at £8.0m, Richarlison started the season at £2.0m more expensive than Barnes. The Leicester midfielder has proven a great value pick for any FPL manager looking to spend their money in other positions. However, having racked up 21 more FPL points than Barnes, there can be no denying that Richarlison has had a better FPL season and the more premium price that his services demand appears to have been worthwhile. 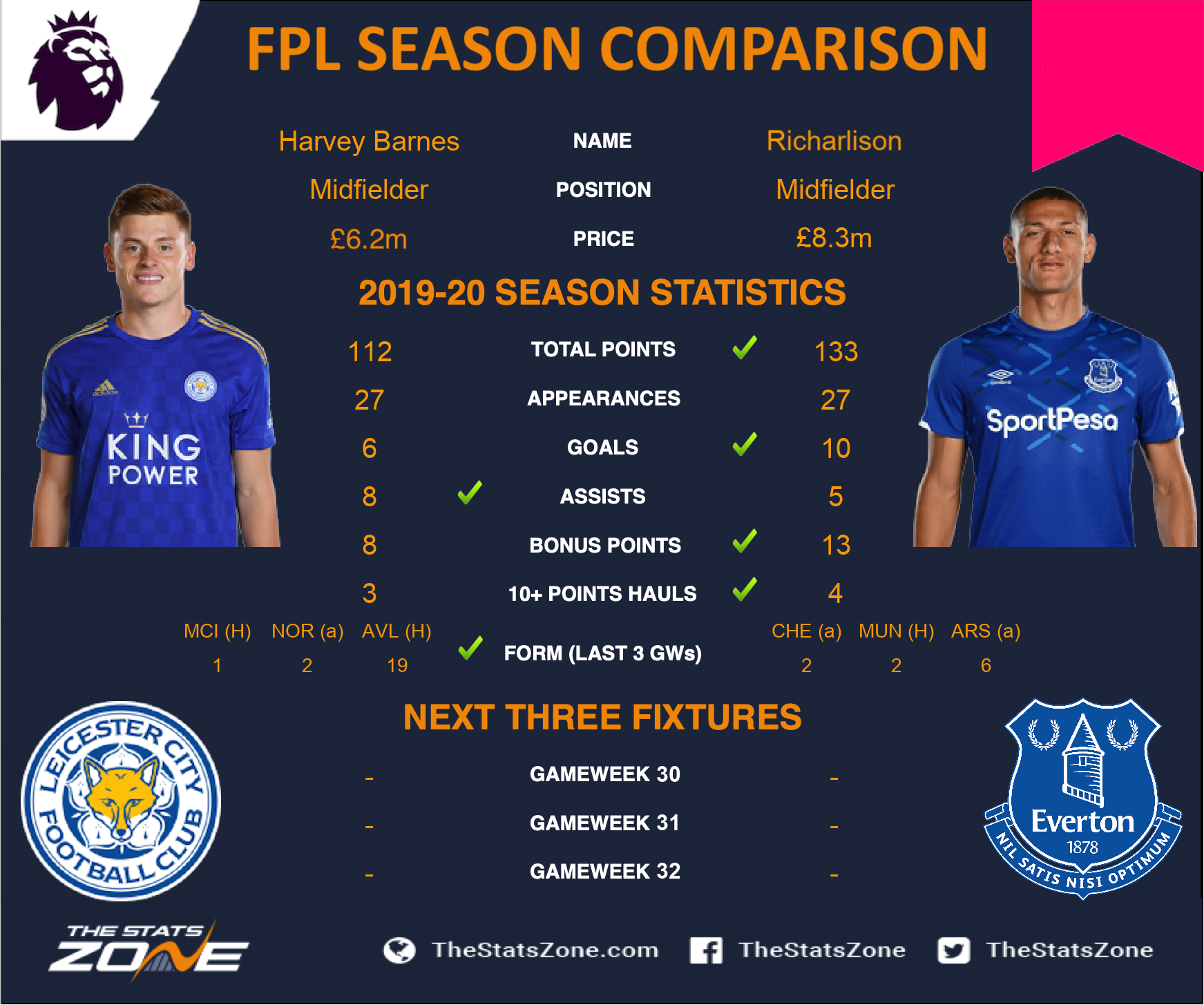