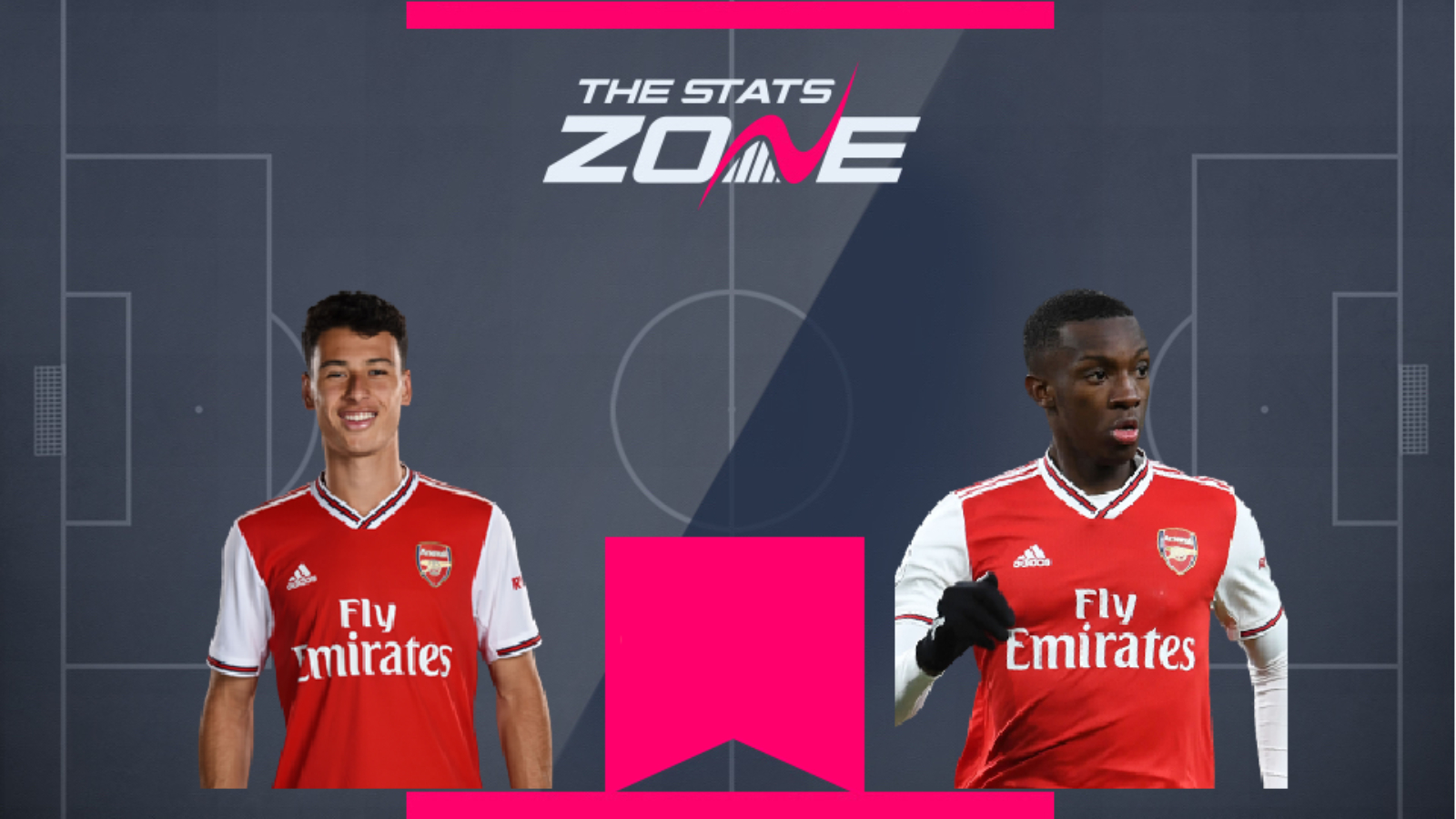 Two young Arsenal stars have gone a long way to proving that they have Premier League futures ahead of them with the Gunners following their performances this season when afforded an opportunity in the league. Both Gabriel Martinelli (£4.5m) and Edward Nketiah (£4.3m) have impressed as players, but who has had the better of it from an FPL point of view?

Martinelli has featured 14 times for the North London side this season in the Premier League, scoring three times with one assist. He has five bonus points and an overall score of 39 FPL points over the past 29 gameweeks.

Nketiah has played far less having spent the first half of the season on loan at Leeds United. Since returning to Arsenal, however, he has been afforded opportunities under new manager Mikel Arteta. Five league appearances have seen him score one goal with one bonus point, giving him a total of 12 FPL points.

When comparing the two from an FPL perspective, it is quite simply a no-brainer. Both priced at £4.5m at the start of the season, Martinelli has been afforded more opportunities and taken full advantage. With nine more appearances, two more goals and 27 more FPL points than Nketiah, he clearly wins out in this head-to-head comparison. 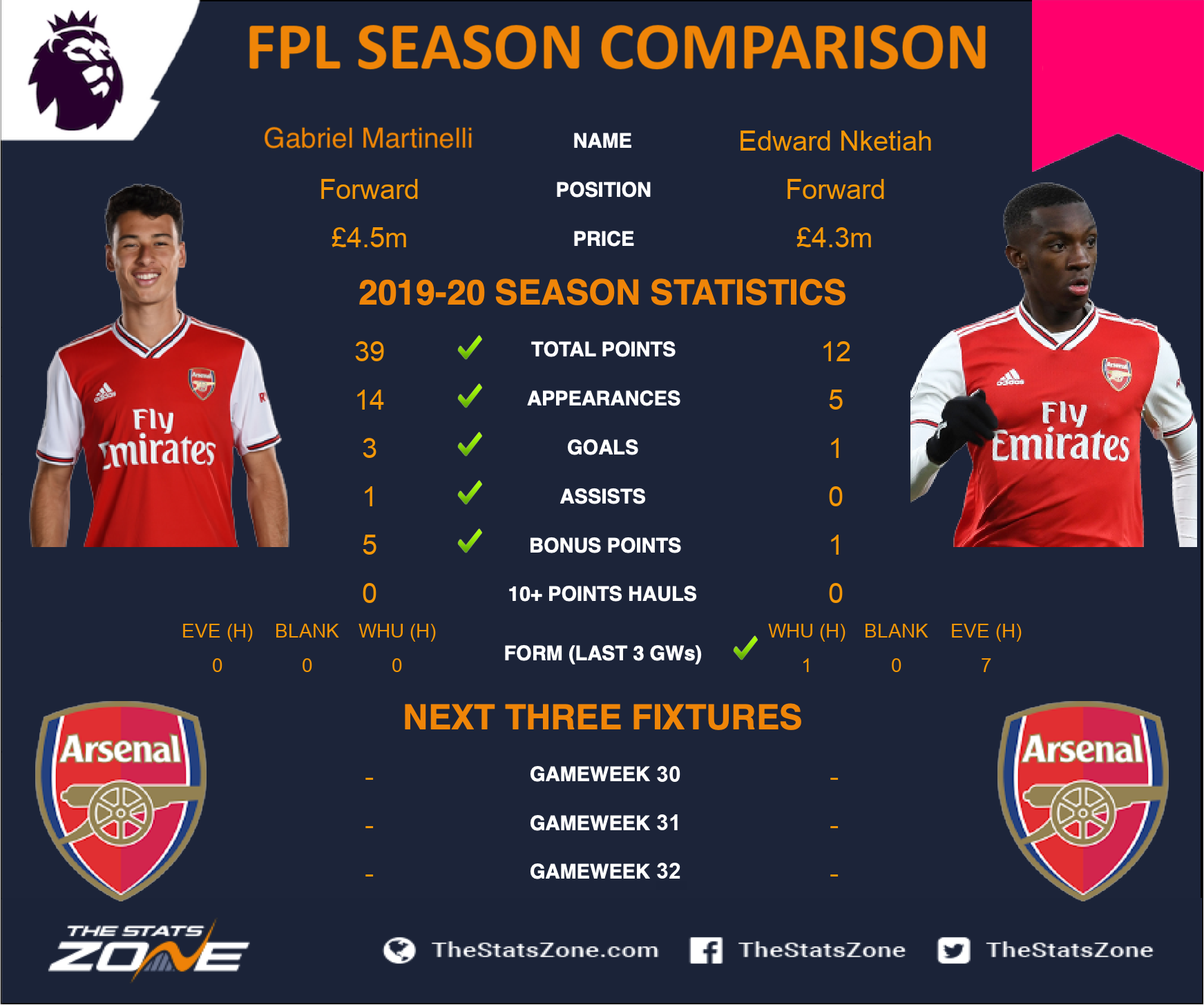