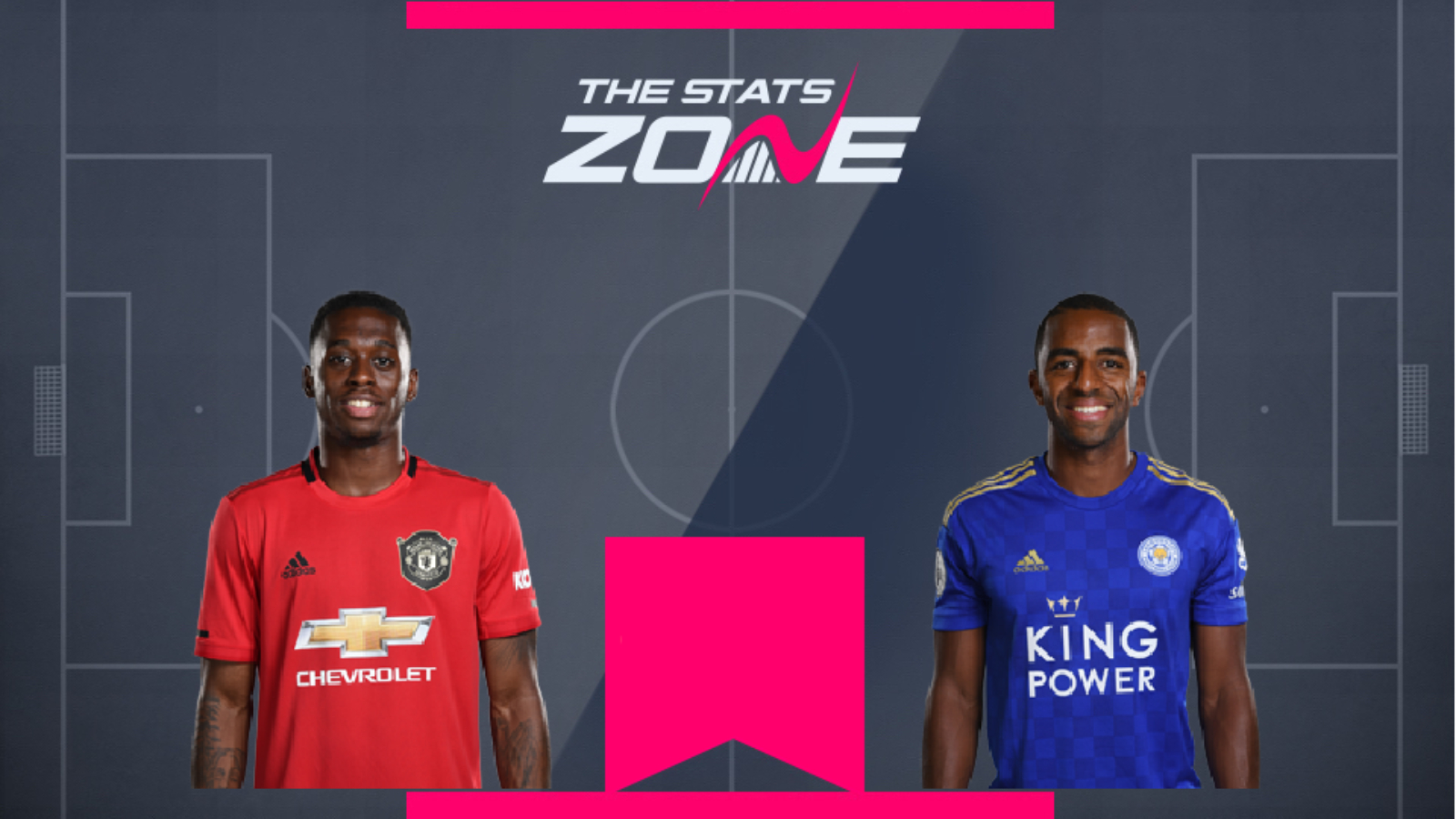 These two right-backs have impressed immensely this season and the stats of both Aaron Wan-Bissaka (£5.3m) and Ricardo Pereira (£6.3m) make for interesting reading as we compare the performances of both players from an FPL perspective. The pair have accrued 208 FPL points between them, with 30 of those points coming via attacking returns.

Wan-Bissaka only has two attacking returns so far this season, both assists. His points have been accumulated mainly through clean sheets, with seven Premier League shut-outs over the course of the season. 12 of the Man Utd defender's 85 FPL points this season have come through the bonus points system.

Pereira, meanwhile, has had far more success, earning 123 FPL points. The Leicester right-back has kept ten clean sheets this season, scoring three goals along the way. Like Wan-Bissaka, he has also claimed two assists. However the United full-back has gained one more bonus point.

Despite Wan-Bissaka being priced at £1.0m cheaper than Pereira at the start of the season, the Portuguese defender has to be considered the bigger success story here. With more clean sheets and goals than Wan-Bissaka, he has justified his heftier price-tag and as the fifth-highest scoring FPL defender this season, Pereira has proven a worthwhile FPL asset over the campaign. 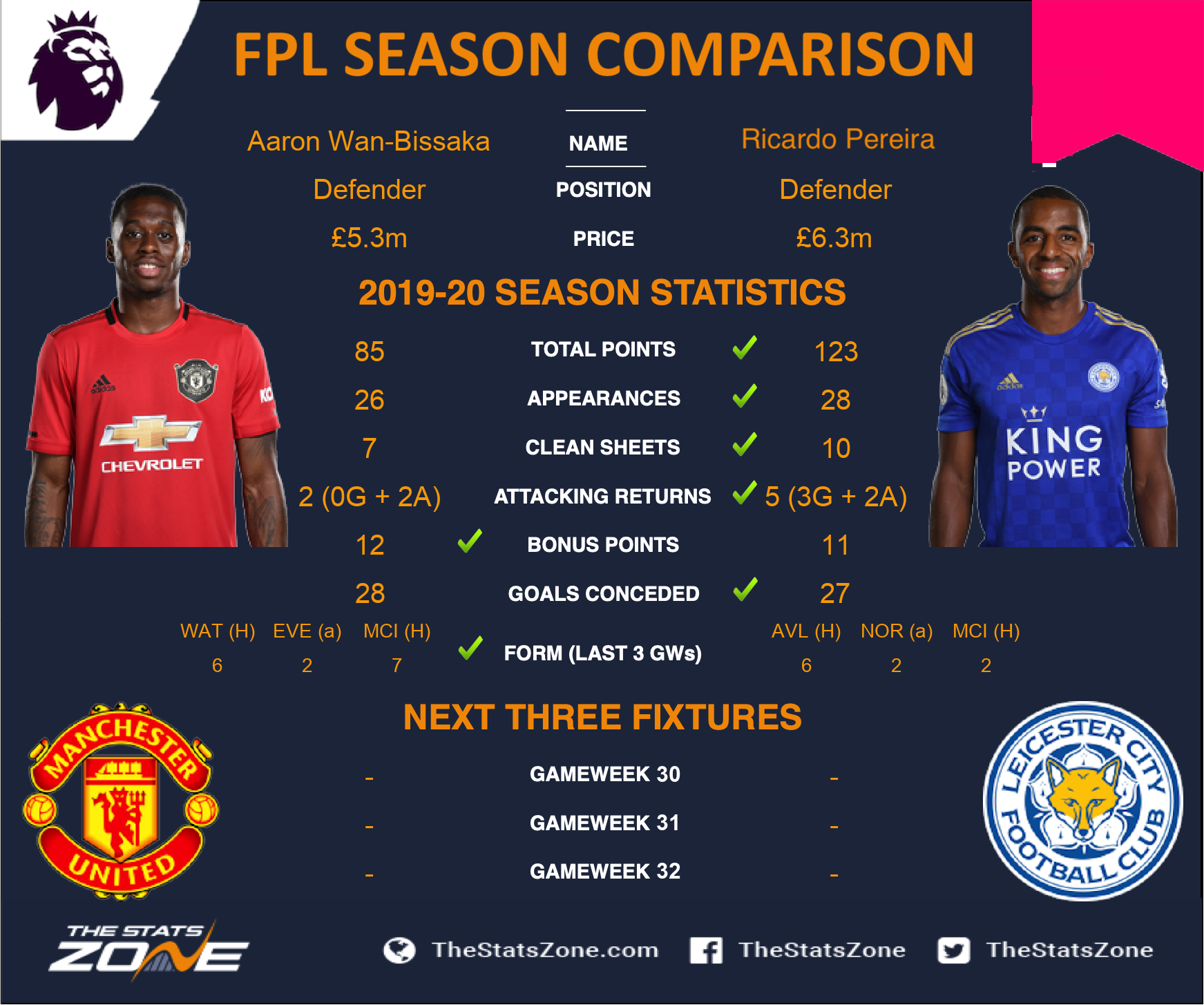