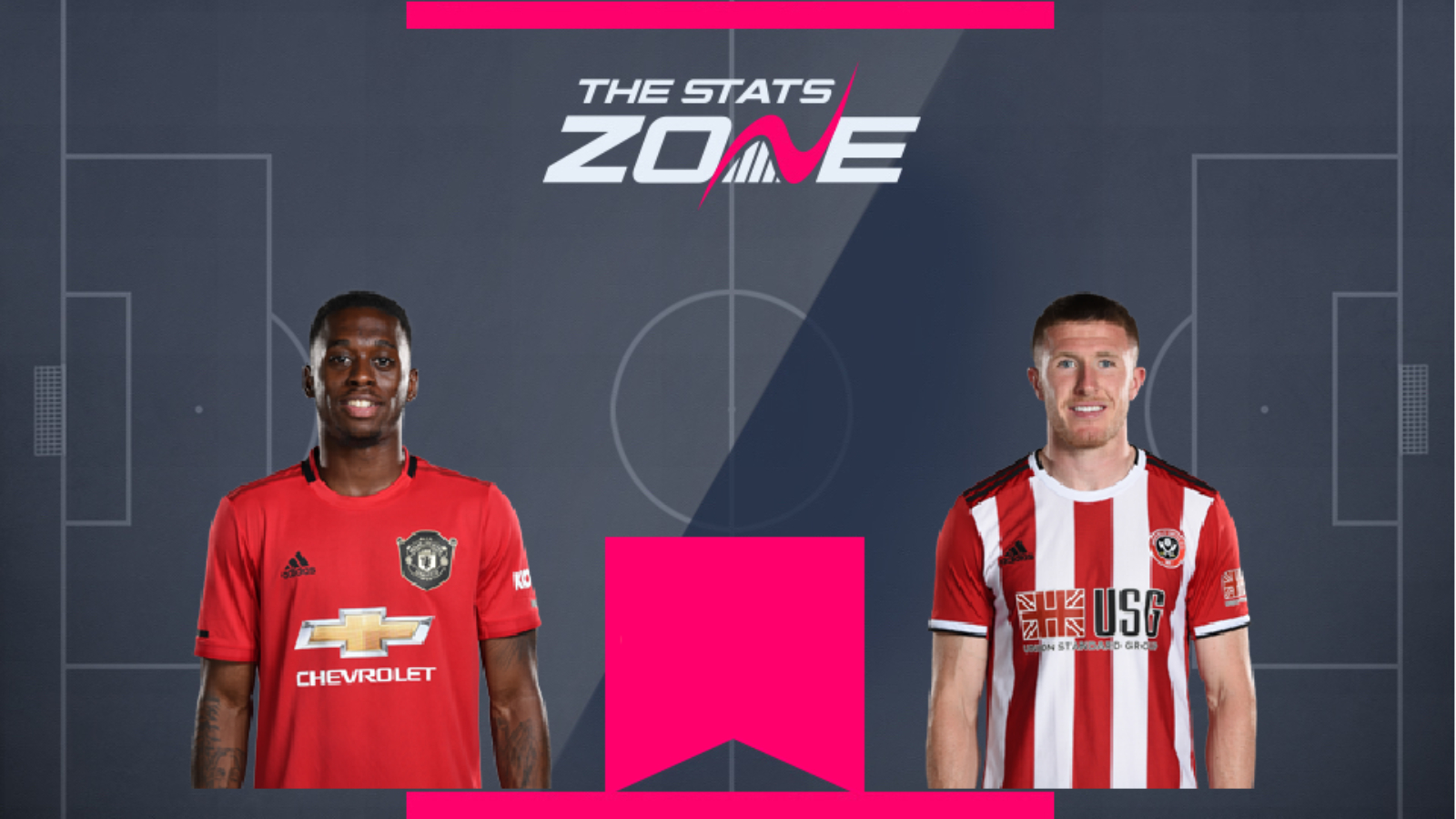 Two defenders in the spotlight here as we compare the FPL seasons of Man Utd right-back Aaron Wan-Bissaka (£5.3m) and Sheffield Utd "defender" John Lundstram (£4.8m), who has spent the season playing as a central midfielder under Blades boss Chris Wilder.

Wan-Bissaka has proven a superb defender who dominates in most defensive duels. Those skills, however, do not translate to FPL points as well as the attacking traits of a full-back does. Nevertheless, Wan-Bissaka has accumulated 85 FPL points over his 26 league appearances so far, including seven clean sheets and two assists.

Lundstram, meanwhile, has enjoyed his role roaming forward from the centre of the park. Registering eight attacking returns consisting of four goals and four assists. Lundstram also has the benefit of picking up clean sheet points due to his FPL status as a defender. Nine clean sheets have seen him rack up a total FPL score of 128 points, an astonishing total for a player of a newly promoted side.

This head-to-head is an easy one to judge. Priced at £4.0m at the start of the season, Lundstram has proven one of the biggest bargains in FPL history. With 43 more FPL points than Wan-Bissaka, it is simply a no-brainer that he has been the better FPL asset of the two. 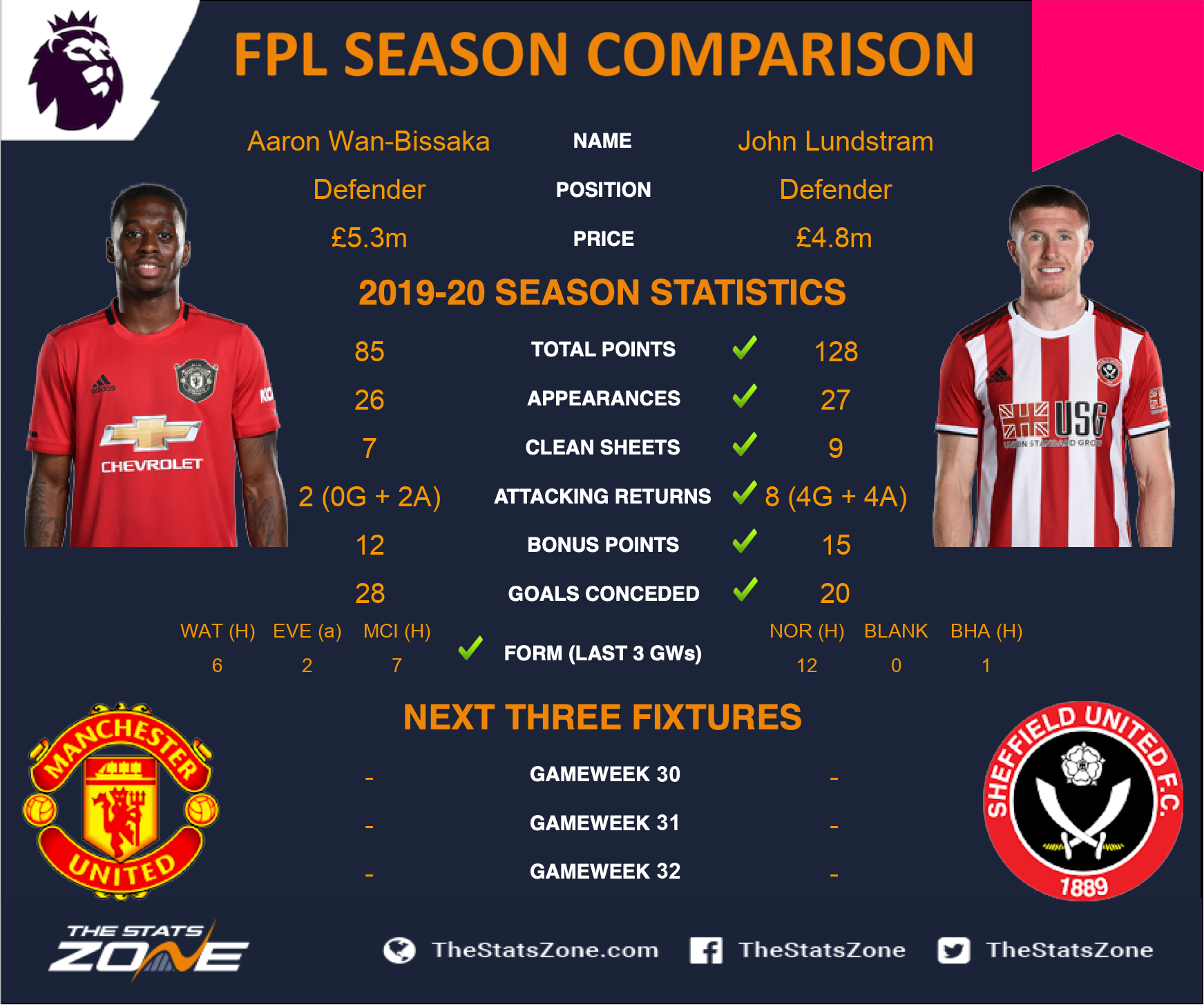