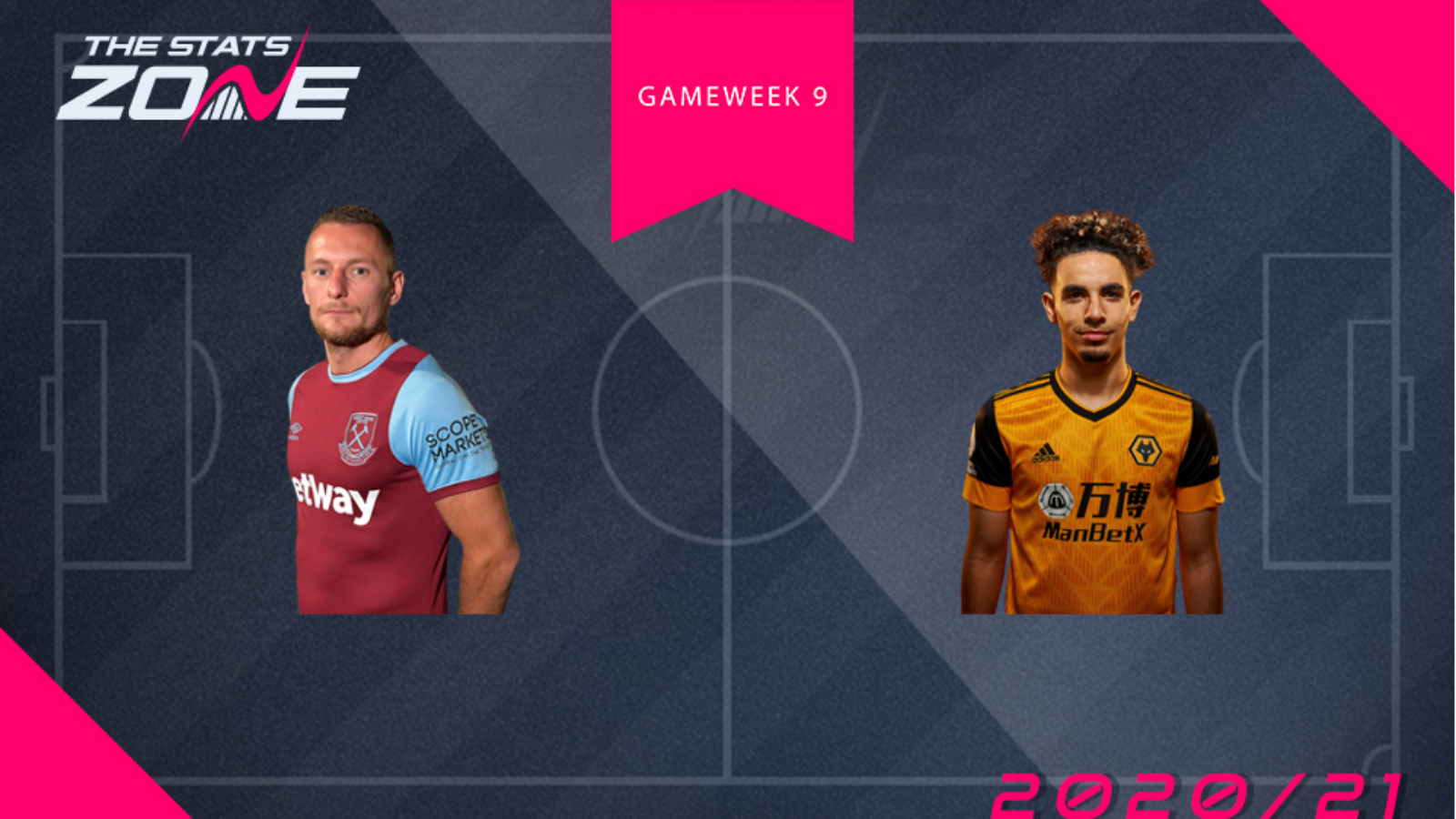 West Ham defender Vladimir Coufal (£4.5m) has someone gone under the radar from an FPL perspective, but the new signing from Slavia Prague has proven a handy acquisition, registering two clean sheets in his first five league games along with two assists. Another full-back who is looking like a smart pickup is Wolves youngster Rayan Ait Nouri (£5.0m), after scoring a goal on debut in a 2-0 win for Nuno Espirito Santo's side in Gameweek 7. He did however, have less fortune in Gameweek 8, conceding a penalty in a 1-0 defeat against Leicester.

Coufal and West Ham travel to Sheffield Utd in Gameweek 9, with the Blades having scored just four goals so far this season. Wolves host Southampton, looking for their fifth Premier League clean sheet this season. However, Ait Nouri is yellow flagged by FPL towers for a muscle injury and with the likes of Romain Saiss and Fernando Marcal to call upon, Santo may choose to leave At Nouri out of the side. With Coufal also the cheaper option, he is our pick here.