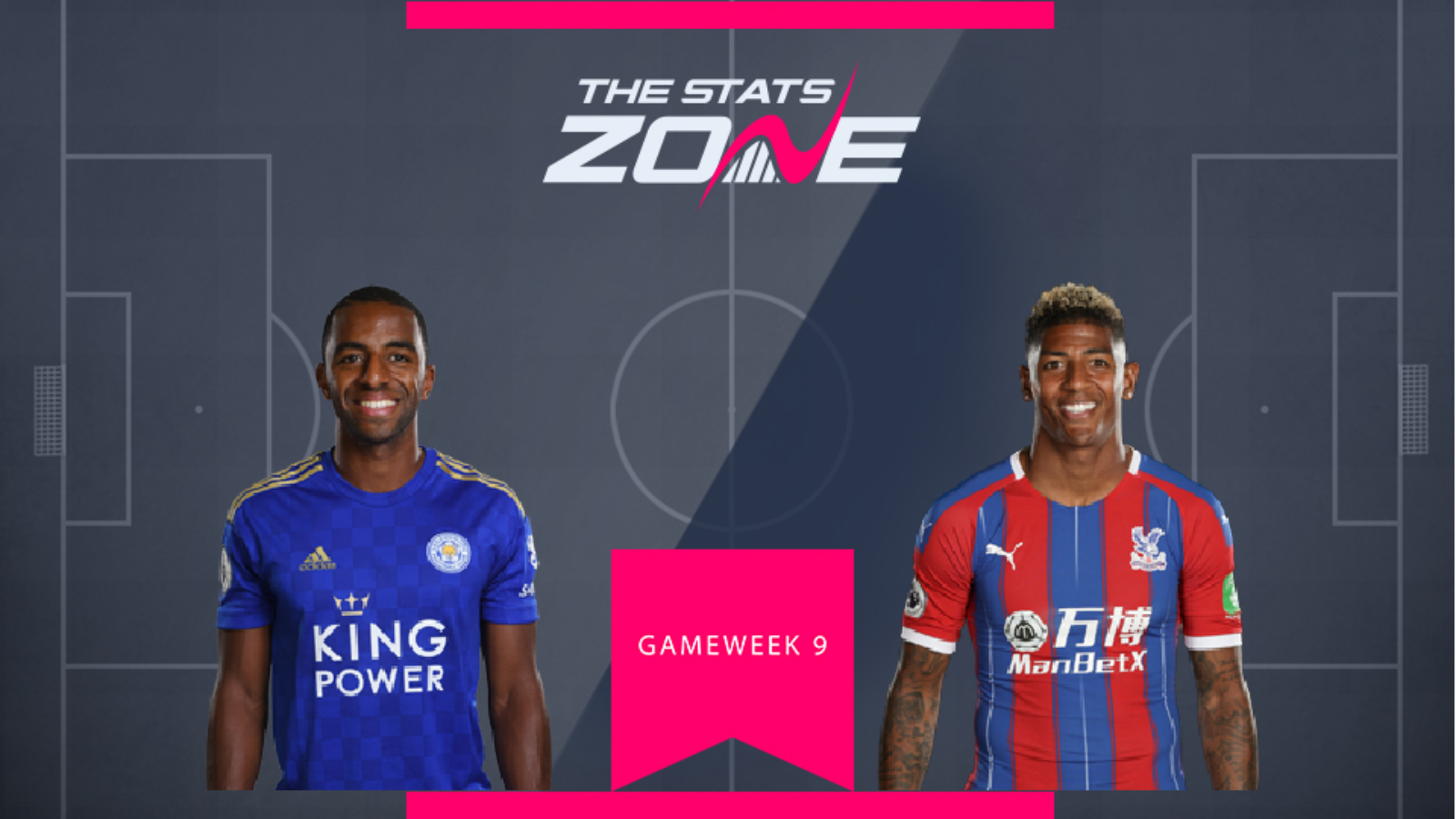 With the full-backs leading the way once again for highest scoring defenders in FPL this season, Leicester’s Ricardo Pereira (£6.2m) and Patrick van Aanholt (£5.6m) are proving to be excellent alternatives to Trent Alexander-Arnold if you’re looking to save some cash to spend elsewhere.

Pereira only tallied a solitary point against Liverpool last time out, but that should not overshadow the 9 and 13-point hauls from the previous two gameweeks. He has an extremely favourable run of matches now and with Burnley at home next up for Leicester and Pereira, he is a tempting play for Gameweek 9.

Van Aanholt is a cheaper option at £0.6m less than Pereira and he is coming off a 9-point return against West Ham following his second goal of the season. He assumed penalty duties in the absence of Milivojevic, but the Serbian returns for Gameweek 9. That along with the daunting prospect of facing Man City makes the greater outlay on Ricardo Pereira more tempting than the Dutch left-back in the short term. 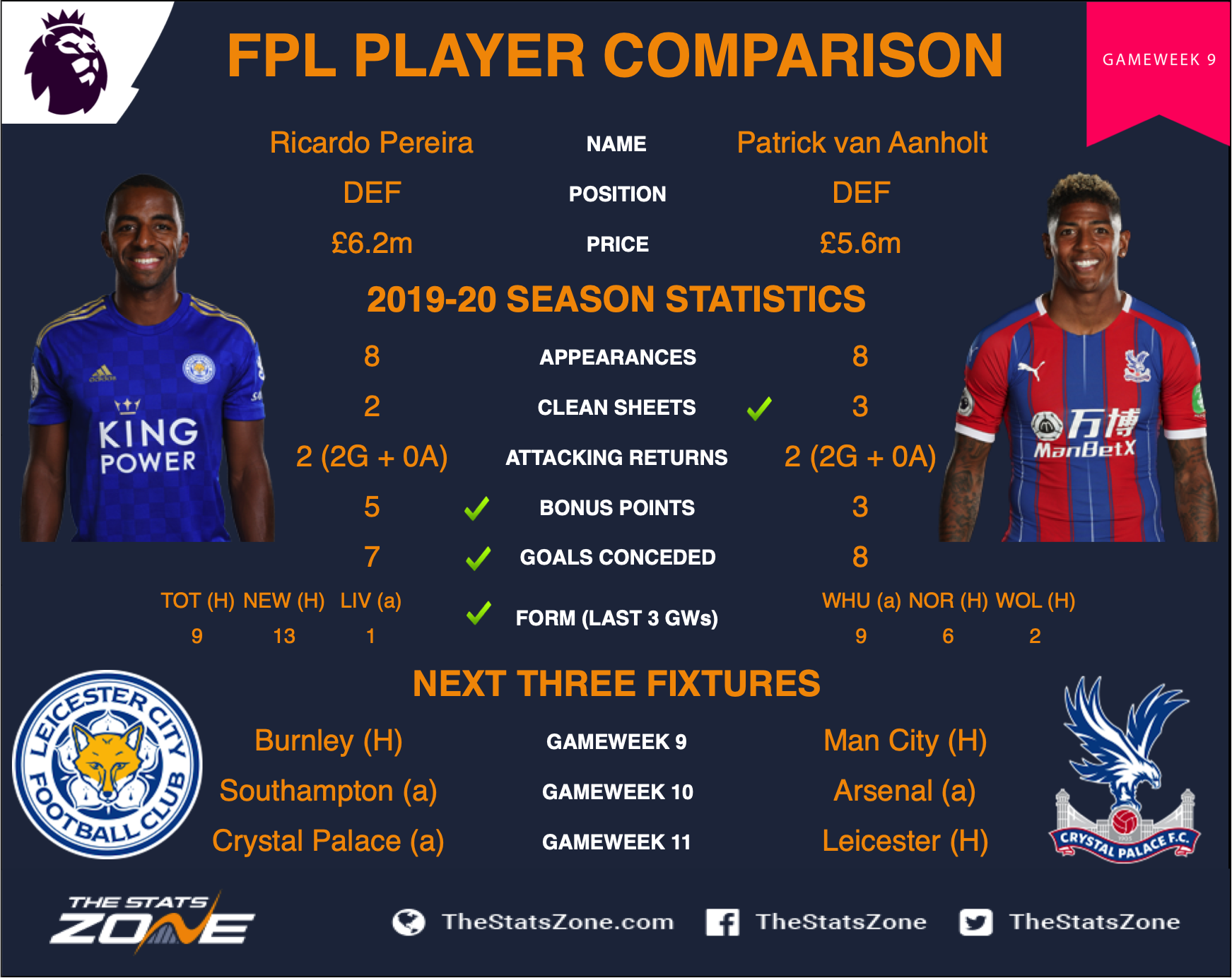