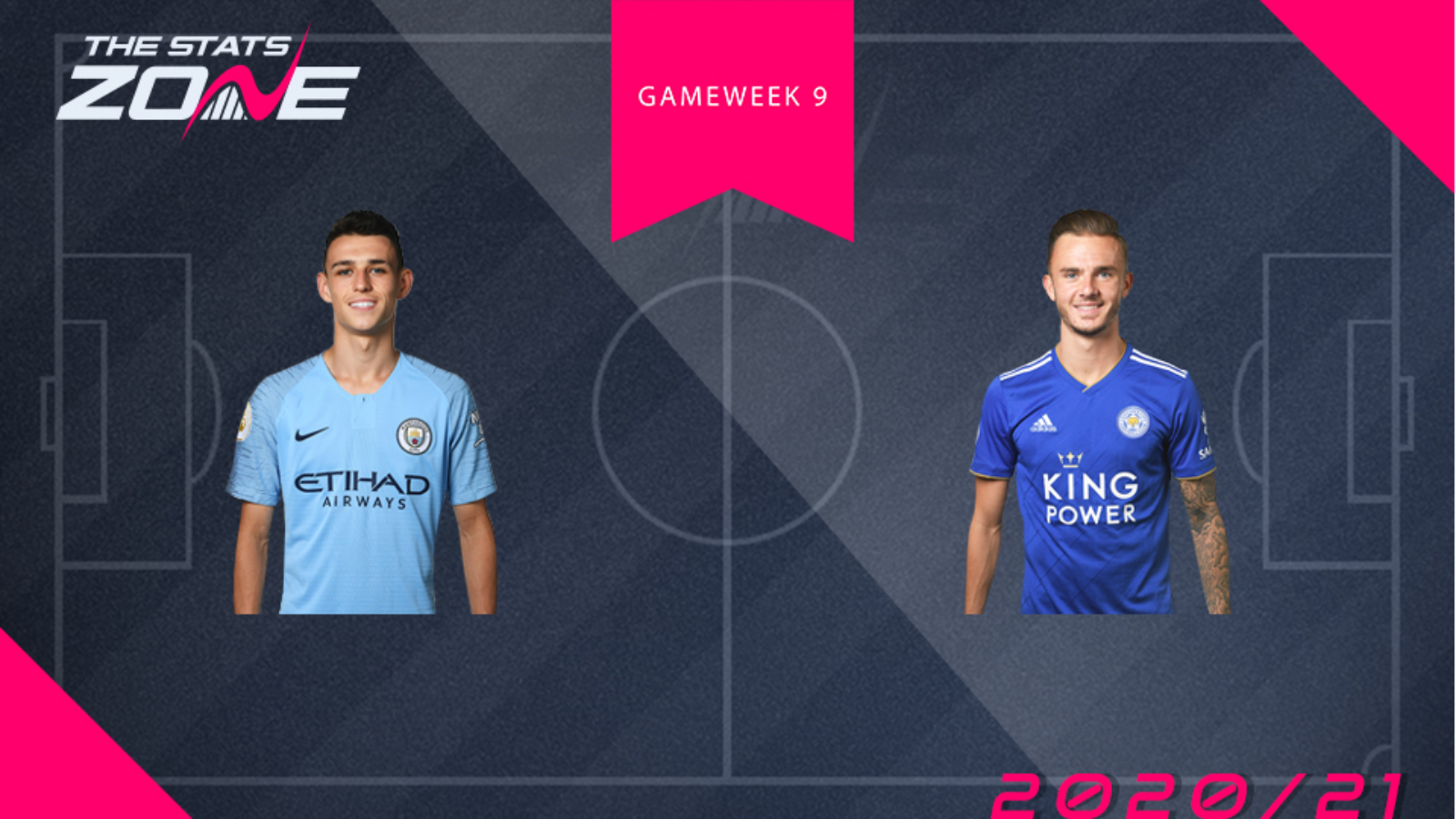 Two young English stars take the spotlight here as we assess Man City's Phil Foden (£6.5m) and Leicester's James Maddison (£7.0m) ahead of Gameweek 9. Foden is coming off the back of a starring role for England in their UEFA Nations League match against Iceland scoring twice and providing an assist. Maddison is starting to come back into the form that saw him called up for England duty, but has only 22 FPL points so far this season with his minutes ravaged by injury.

Man City travel to Spurs in Gameweek 9, whilst Leicester are away to Liverpool. Foden hasn't started a Premier League match since Gameweek 5, but with him seemingly at full fitness now he must be considered a good bet to start. Maddison is a similar story with two weeks of solid training behind him. The Leicester midfielder has free kicks under his domain and with a point to prove perhaps after not appearing in the England squad. Facing a Liverpool side full of injuries, Maddison may prove the shrewd option for Gameweek 9.