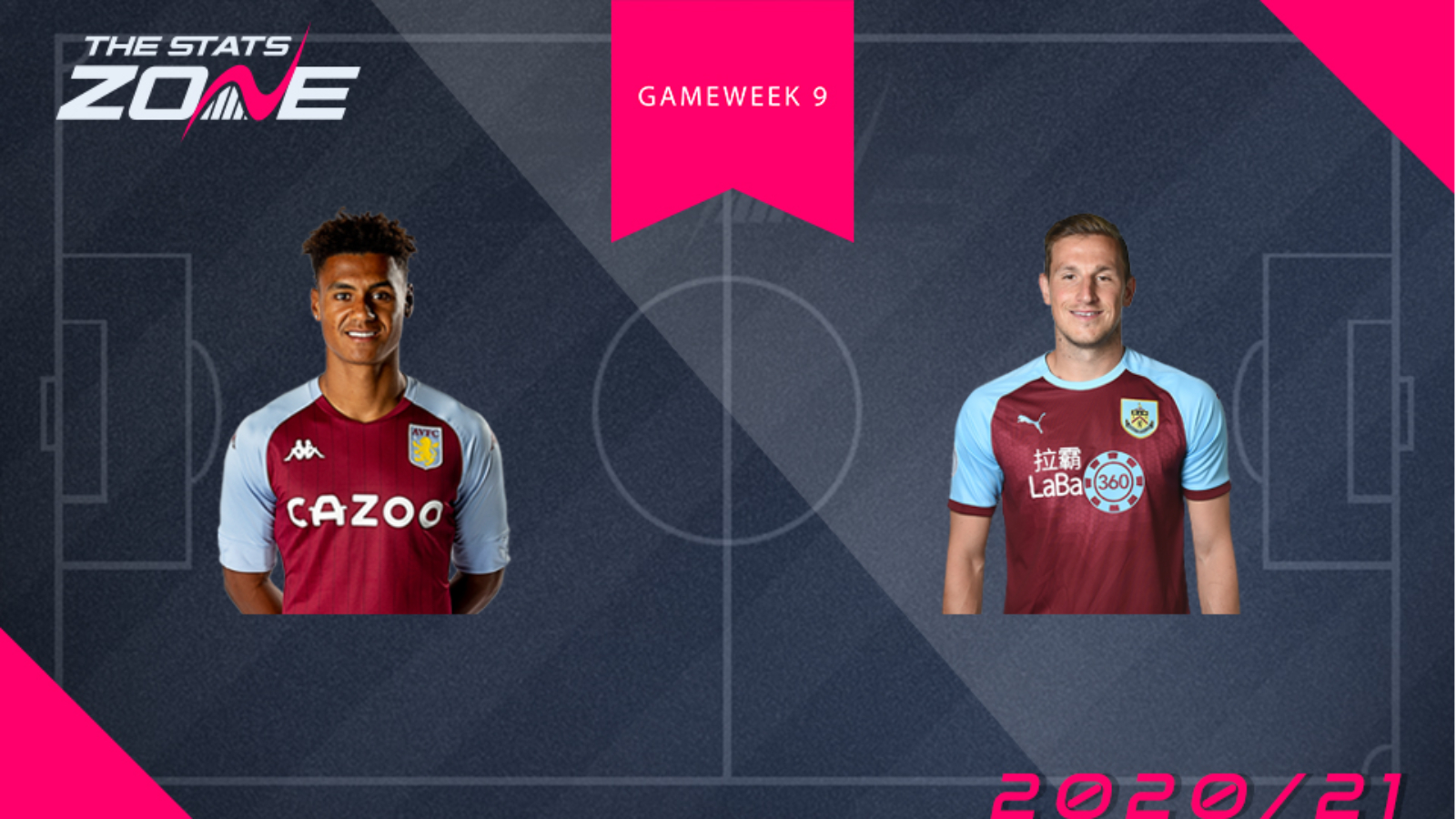 Ollie Watkins (£6.1m) had a Gameweek 8 to remember, scoring twice at the Emirates Stadium and picking up 13 FPL points as Aston Villa beat Arsenal 0-3 in an outstanding victory for Dean Smith's men. Chris Wood (£6.2m) suffered further frustration in front of goal, with the Burnley forward having now not scored in the league since Gameweek 1 as the Clarets drew 0-0 away to Brighton.

Watkins and Aston Villa host Brighton in Gameweek 9, whilst Burnley are at home to Crystal Palace. Not only is Watkins priced marginally cheaper than Wood, but he is also the forward in form. Burnley have not scored in their last four league games and look utterly toothless going forward. That makes the decision to pick Watkins over Wood an easy one.