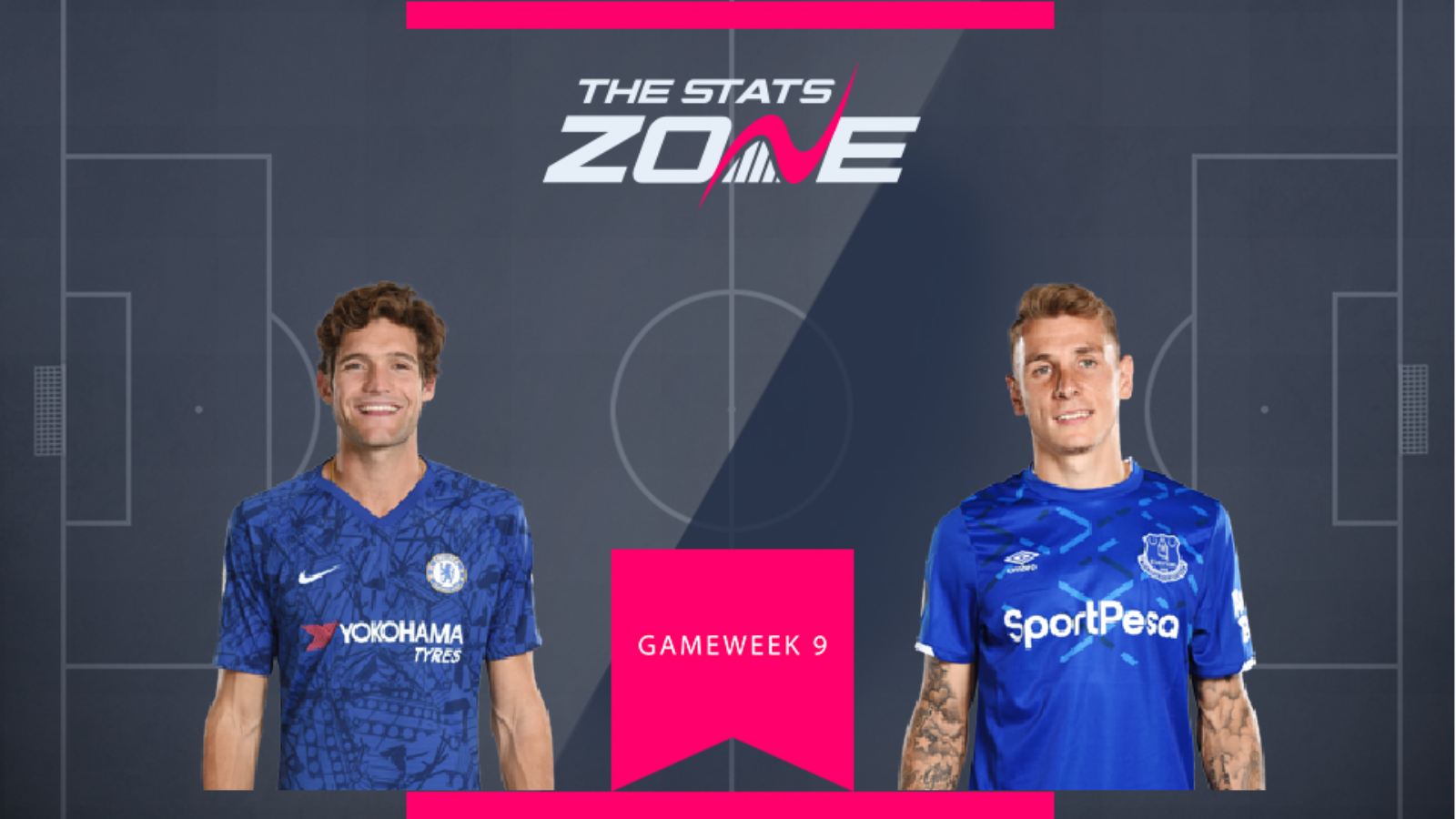 Since replacing the injured Emerson in Frank Lampard's chelsea side, former FPL 'must-own' asset Marcos Alonso (£6.2m) has come back into vogue to a certain degree. The Spaniard is famed for his goal threat as a marauding left-back/left wing-back and has already notched two assists in his four starts since Gameweek 5. Although Chelsea have struggled to keep clean sheets this season, a home match against Newcastle in Gameweek 9 does offer the potential for points at both ends for Alonso.

Everton's Lucas Digne (£6.0m) has been trending in the opposite direction of late. The Frenchman was shaping up to be an essential season-keeper at the beginning of the campaign with two clean sheets supplemented by a pair of assists in his first four gameweeks, but the following four gameweeks have seen him return a meagre 4 points as his Everton side have toiled.

The international break may have come at the right time for the Toffees as they look to get their season back on track with the visit of West Ham in Gameweek 9, but - assuming Emerson hasn't returned from injury - Alonso looks the slightly stronger choice in the short term. 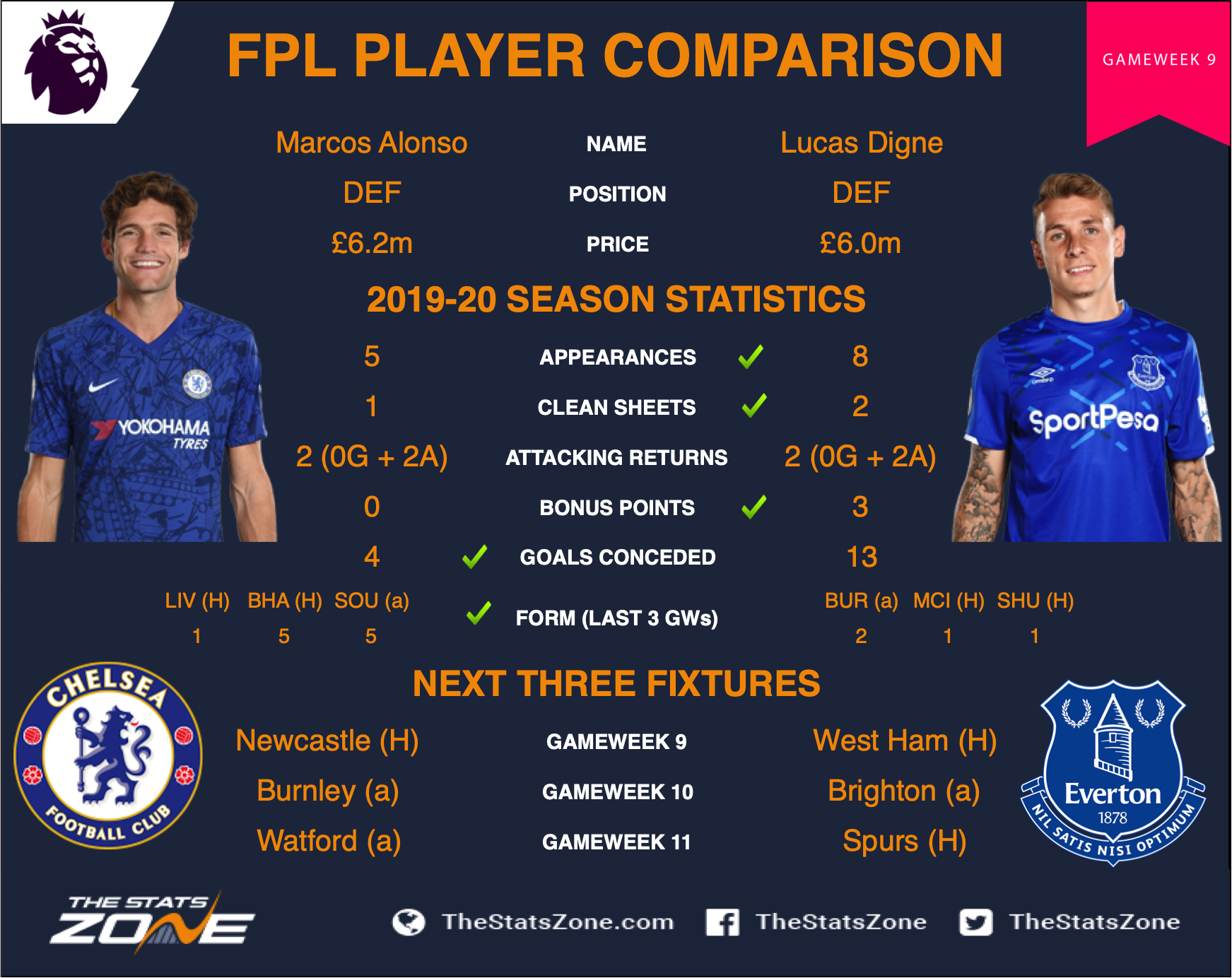