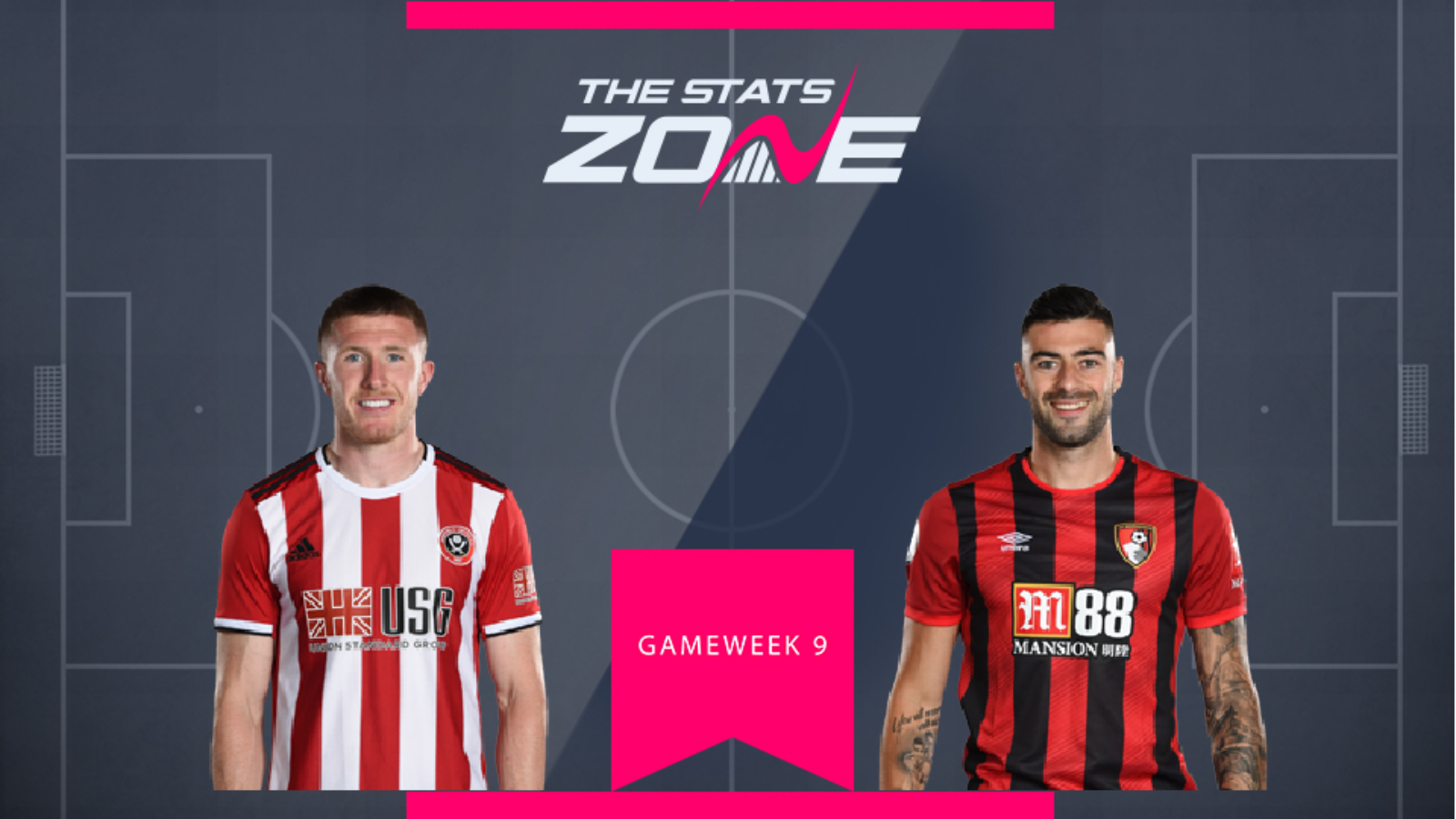 Sheffield Utd's John Lundstram (£4.5m) has been one of the budget stars of the season so far and has already risen £0.5m in value. However, given that he appears to have nailed down a spot in Chris Wilder's midfield, he remains excellent value for money as an out-of-position player who combines clean sheet potential (three so far) with the prospect of attacking returns (one goal and one assist to date).

Meanwhile, another bargain basement defender in the form of Diego Rico (£4.1m) has been attracting some attention in the FPL community for his role as a set-piece taker, with the Bournemouth full-back recording consecutive assists in gameweeks 5 and 6.

Lundstram would appear to be the better long-term choice, particularly as Sheffield Utd look a more solid defensive unit than Bournemouth. However, Gameweek 9 in isolation looks a better prospect for Rico as the Cherries entertain Norwich, who have been on a downward turn lately and have struggled away from home. Sheffield Utd, meanwhile, take on Arsenal in what could be a tough evening for Lundstram and co. 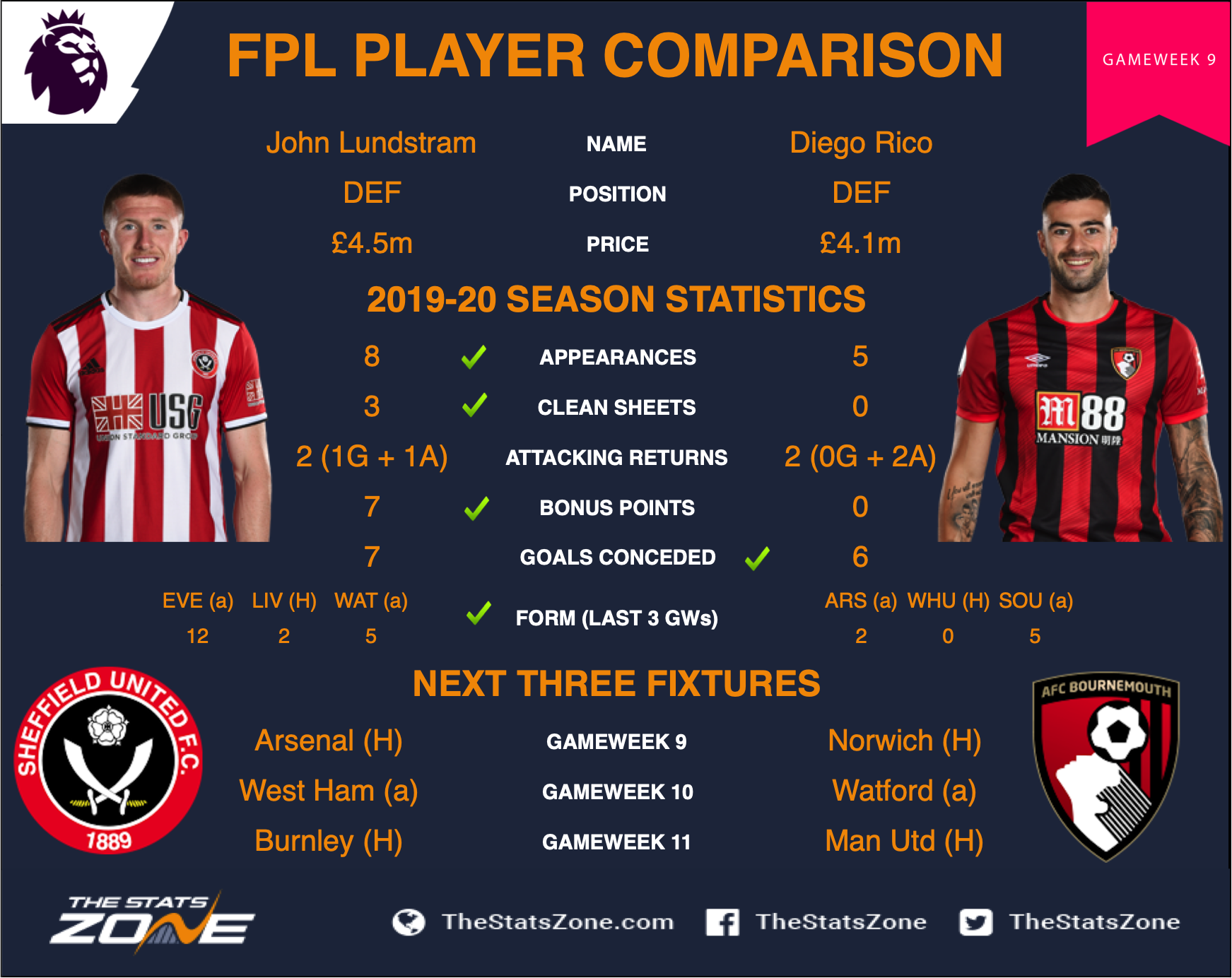