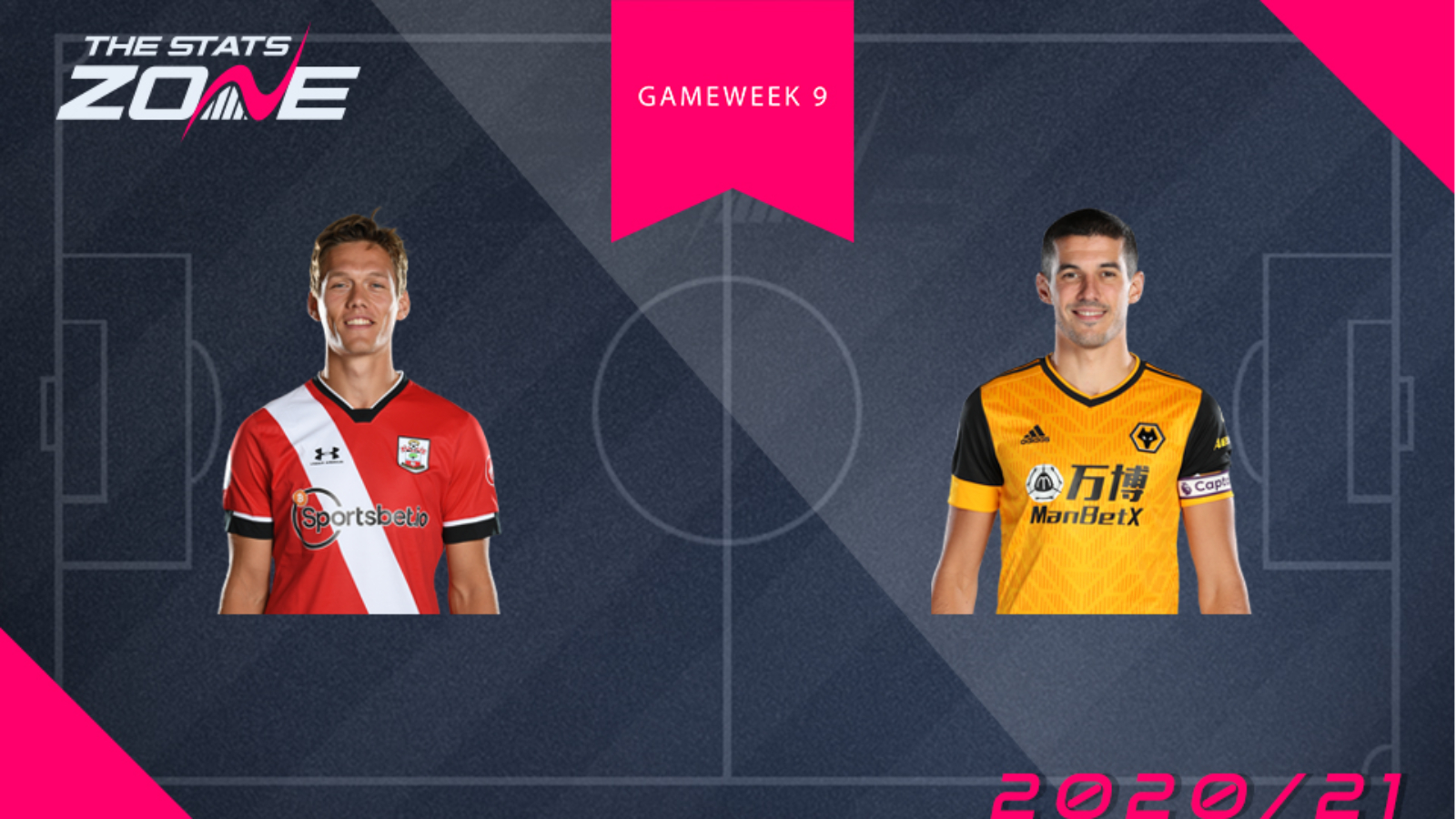 These two commanding centre-backs go head-to-head in Gameweek 9 as Southampton travel to Molineux where they will face Wolves. Both sides have kept four clean sheets this season, although Jannik Vestergaard (£4.7m) has two goals to his name. Conor Coady (£5.0m) isn't given license to get into the opposition box for set pieces and as such doesn't have any attacking returns to his name.

With the two sides clashing at Molineux, Wolves are likely to prove favourites to keep a clean sheet with Southampton forward Danny Ings missing out through injury. Despite Vestergaard's goal threat, the Saints have conceded six goals in their last two away games and we're more inclined to stick with the safety of Coady, although keep an eye out on team news with the Wolves skipper yellow flagged through lack of match fitness by FPL towers.