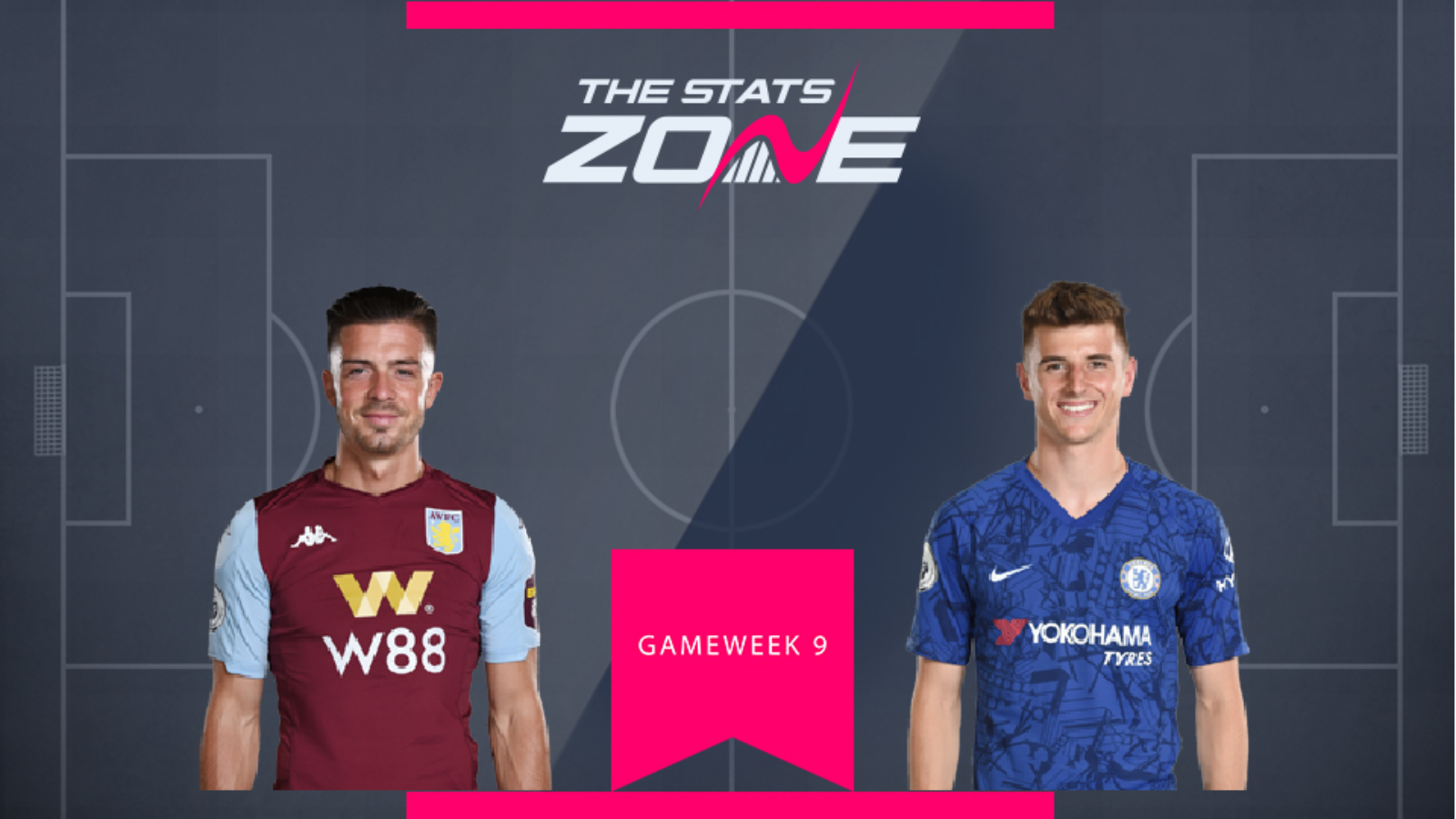 Gameweek 8 saw Aston Villa’s Jack Grealish (£5.9m) finally burst into life with his first goal of the season away at Norwich. Chelsea’s Mason Mount (£6.8m) continued his consistency from attacking midfield after scoring his fourth goal of the season against Southampton, a sweet moment for the lifelong Portsmouth fan. He’ll be looking to continue that consistency in Gameweek 9 as Chelsea host Newcastle at Stamford Bridge. Originally £6.0m alongside Grealish, Mount’s price has risen by £0.8m since the start of the season which reflects his popularity and form. He has to be preferred over Grealish, who despite having a decent Gameweek 9 fixture at home to Brighton, has struggled at Villa Park, only registering one assist so far and can’t provide that reliability that Mount has over the course of the season. 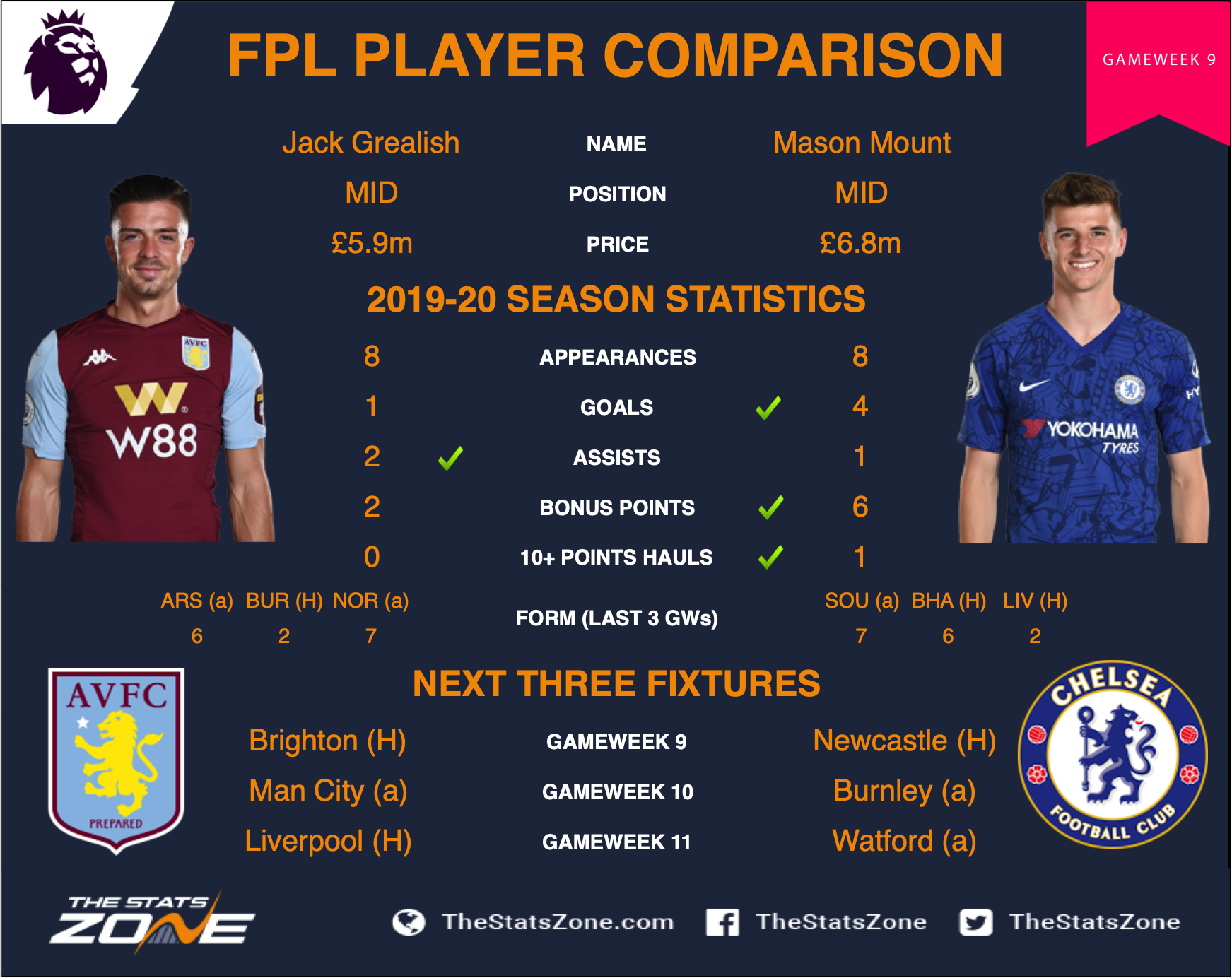