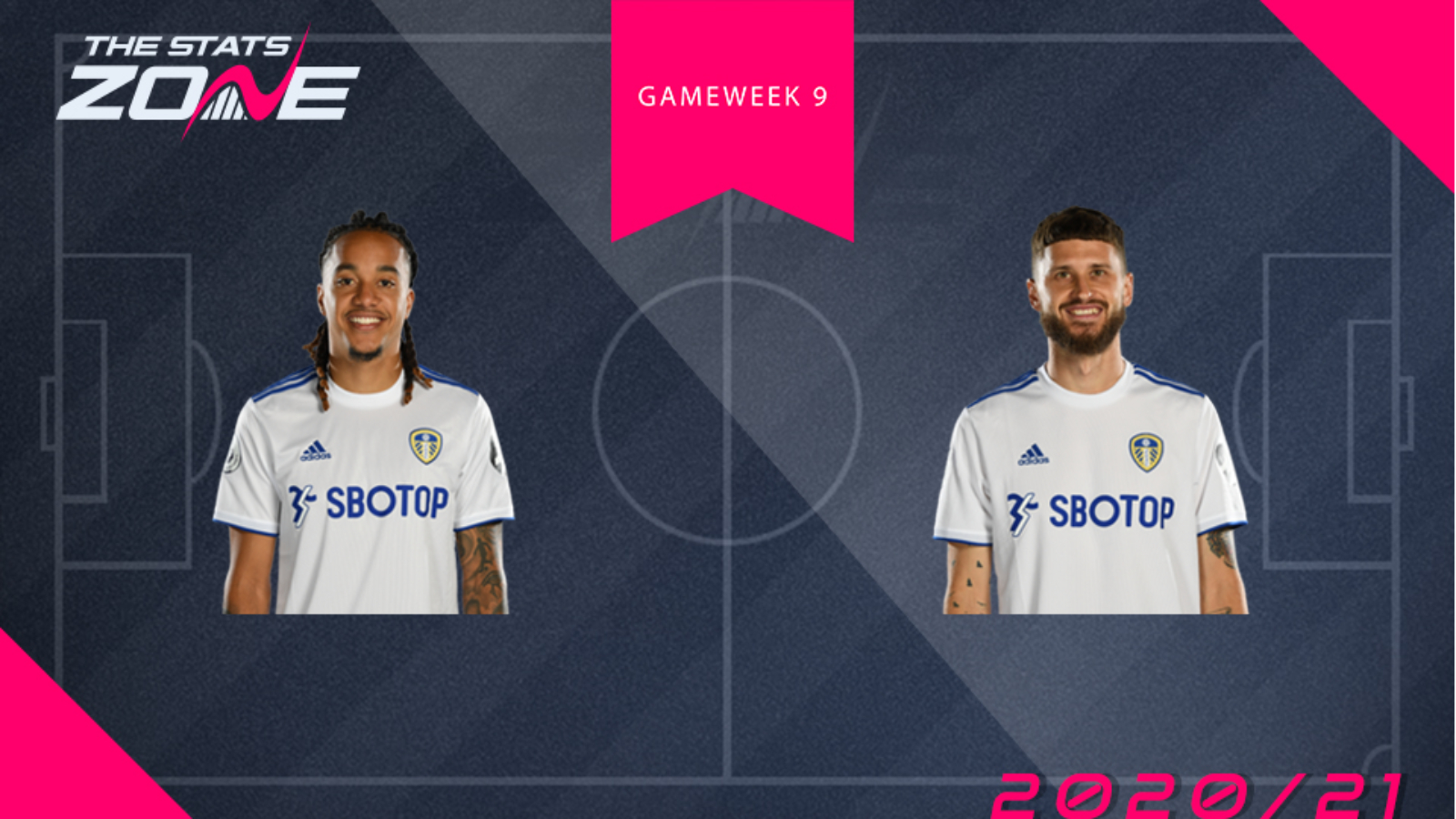 Two Leeds midfielders come under the spotlight here ahead of Gameweek 9 as we compare Helder Costa (£5.6m) and Mateusz Klich (£5.6m) from an FPL perspective ahead of the Whites' clash with Arsenal this weekend. Currently only three points separate the two midfielders in the FPL table with Klich having accrued 36 FPL points compared to Costa's 33 points.

Both have scored twice in this season's Premier League thus far, although Klich has one more assist with three rather than two. Most importantly from an FPL perspective, Klich is Leeds' designated penalty taker, which has proven so important not just for him but for every Premier League player assigned penalty duty this season. This is the primary reason why he gets the nod for us over Costa in this head-to-head.