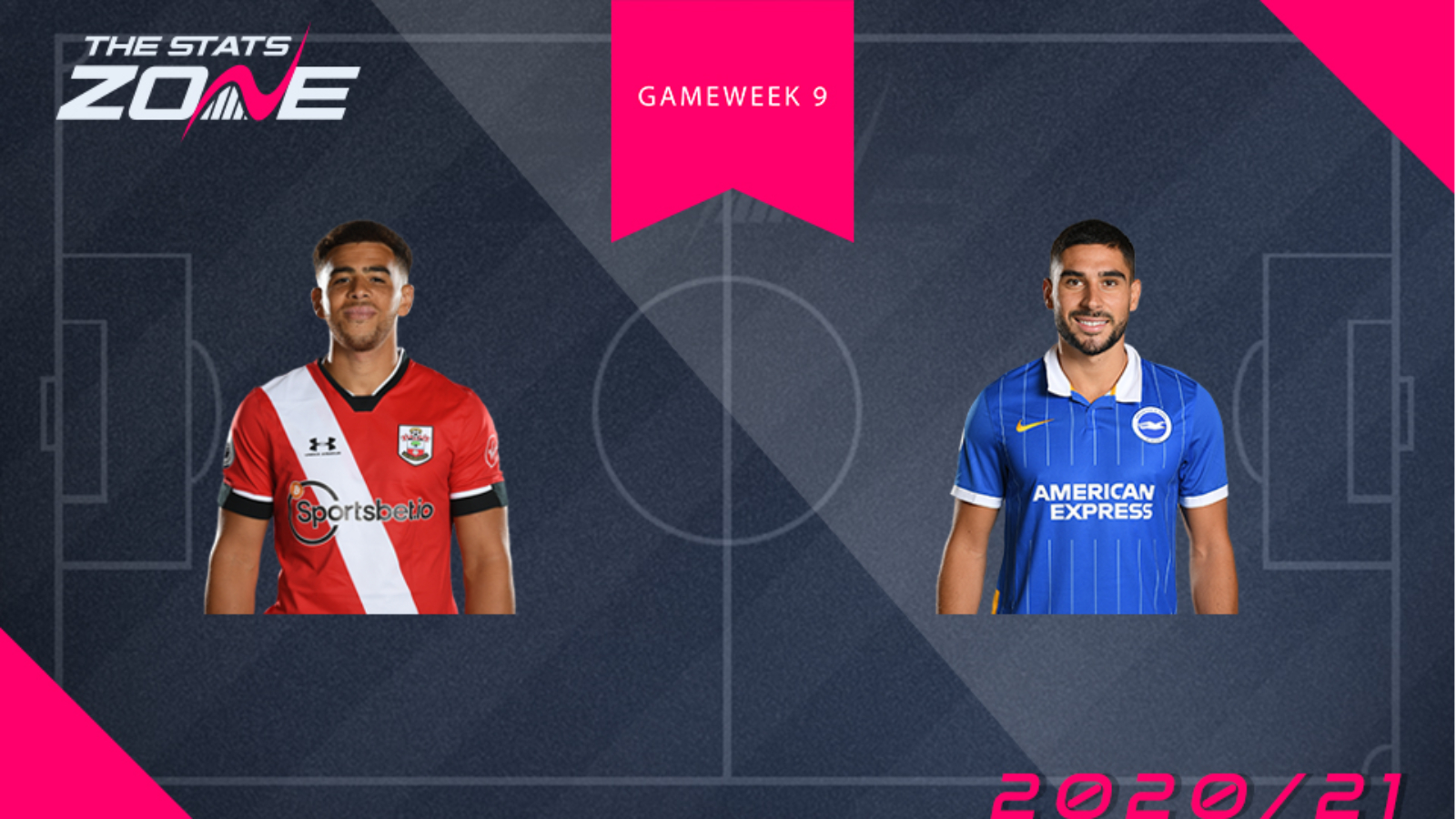 With Danny Ings out injured, Southampton forward Che Adams (£5.9m) took the goalscoring ball and ran with it in Gameweek 8, scoring in the Saints' 2-0 defeat of Newcastle. After making a strong start to the season, Brighton forward Neil Maupay (£6.4m) has not found the net in the Premier League since Gameweek 4, having picked up just six FPL points in the period since.

Gameweek 9 sees Southampton away to Wolves, whilst Brighton travel to Aston Villa. Of the two players, Adams is the man in form scoring three goals in his last four Premier League games. Add that to him being priced at £0.5m cheaper than Maupay and it makes him clearly the better FPL option for Gameweek 9.