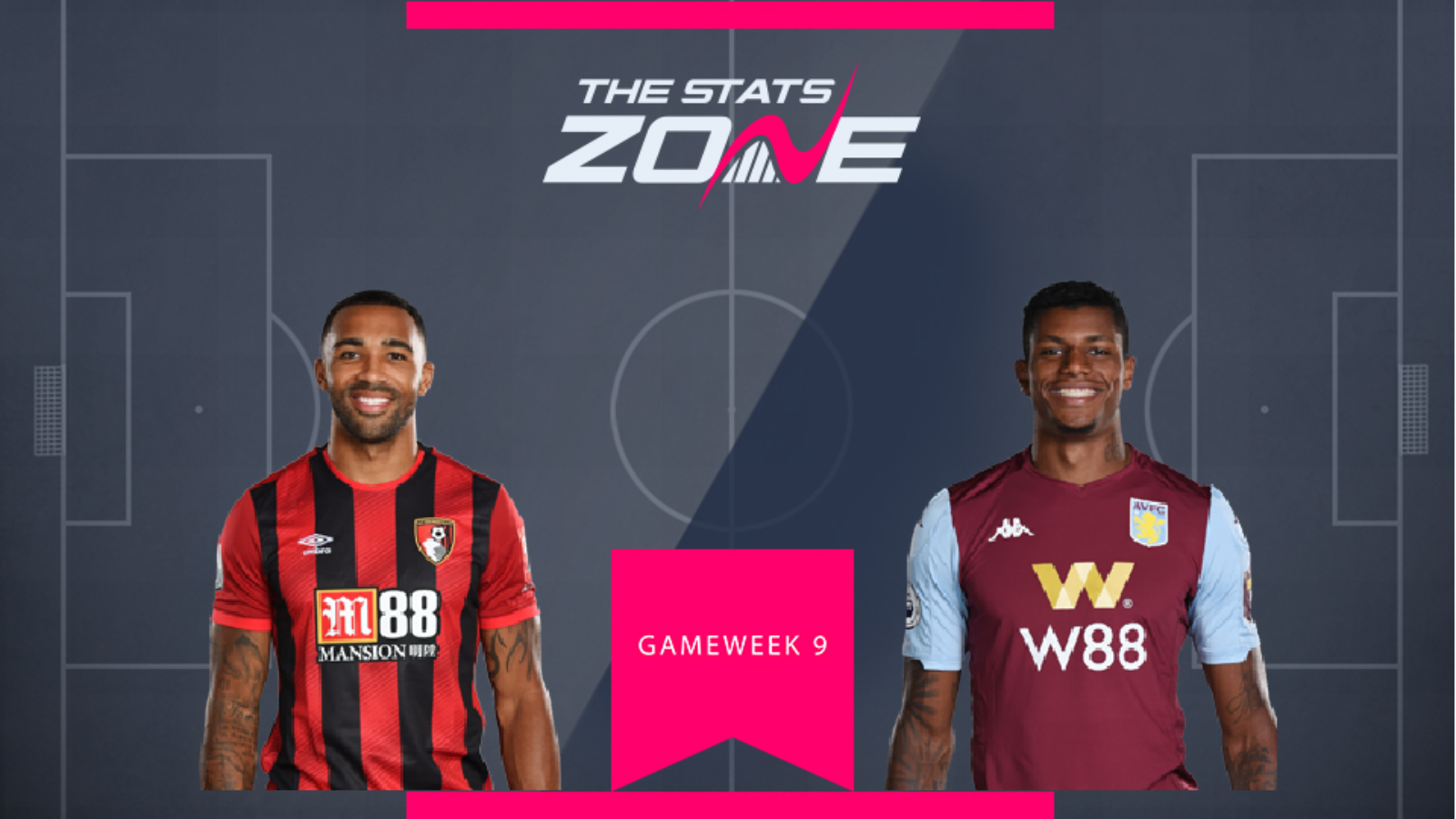 Callum Wilson (£7.9m) aka Mr Consistency failed to help himself to an attacking return in Gameweek 8 for the first time this season, much to the surprise of many against Arsenal’s fragile defence. This upcoming home clash with Norwich presents Wilson and his Bournemouth team-mates with the perfect opportunity to bounce back however and rack up some goals. Eddie Howe’s men were surprisingly passive against Arsenal until late in the game, but they should return to their swashbuckling attacking style and expose this struggling Norwich team.

One player that did have a strong Gameweek 8 performance and did expose the poor Norwich defence was Villa hitman Wesley (£6.0m). The big Brazilian scored twice and claimed an assist in the 5-1 win and looks to be finding his feet in the Premier League now. Villa also have a favourable match at home to Brighton coming up, but the greater potential lies with Wilson in Gameweek 9. 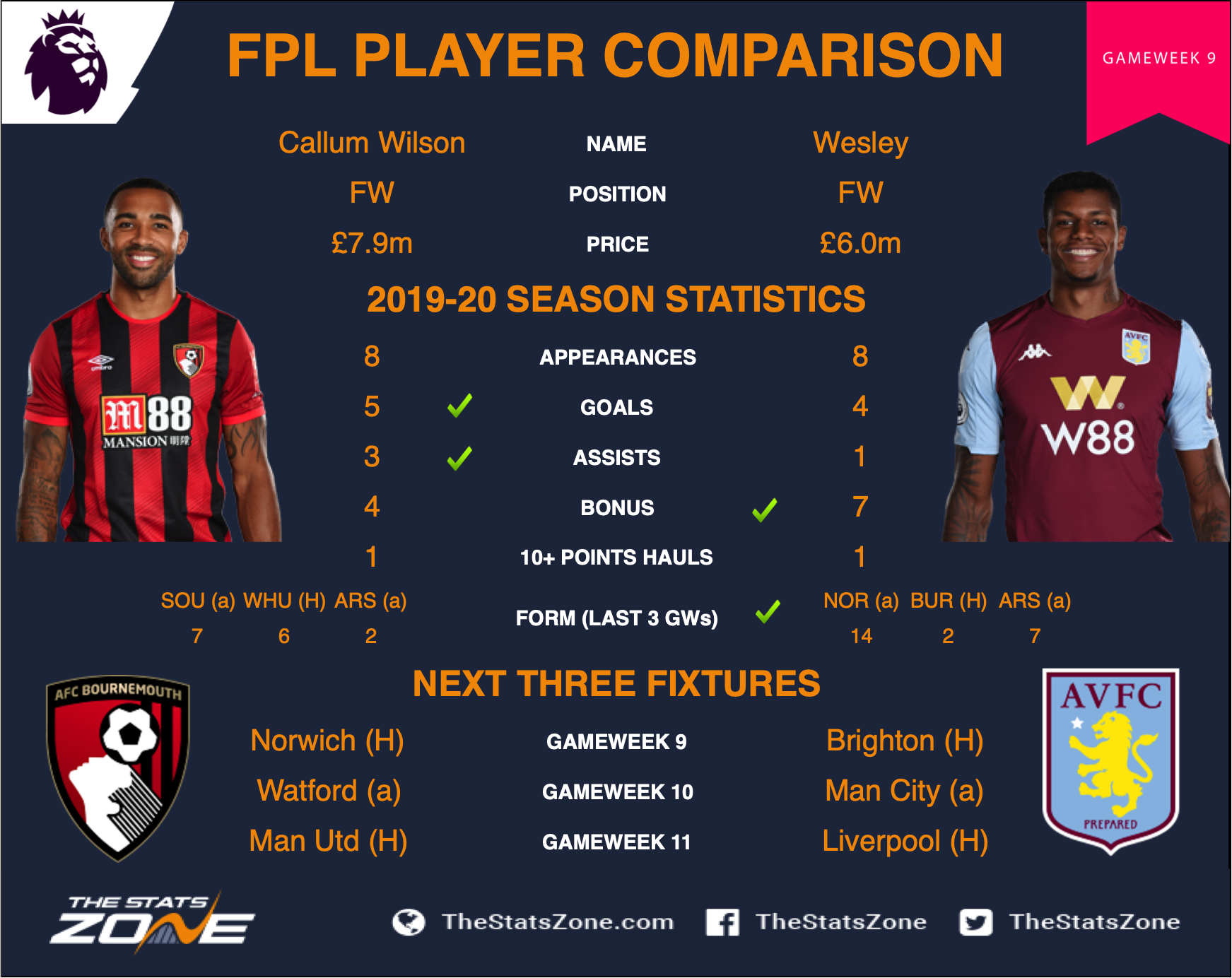