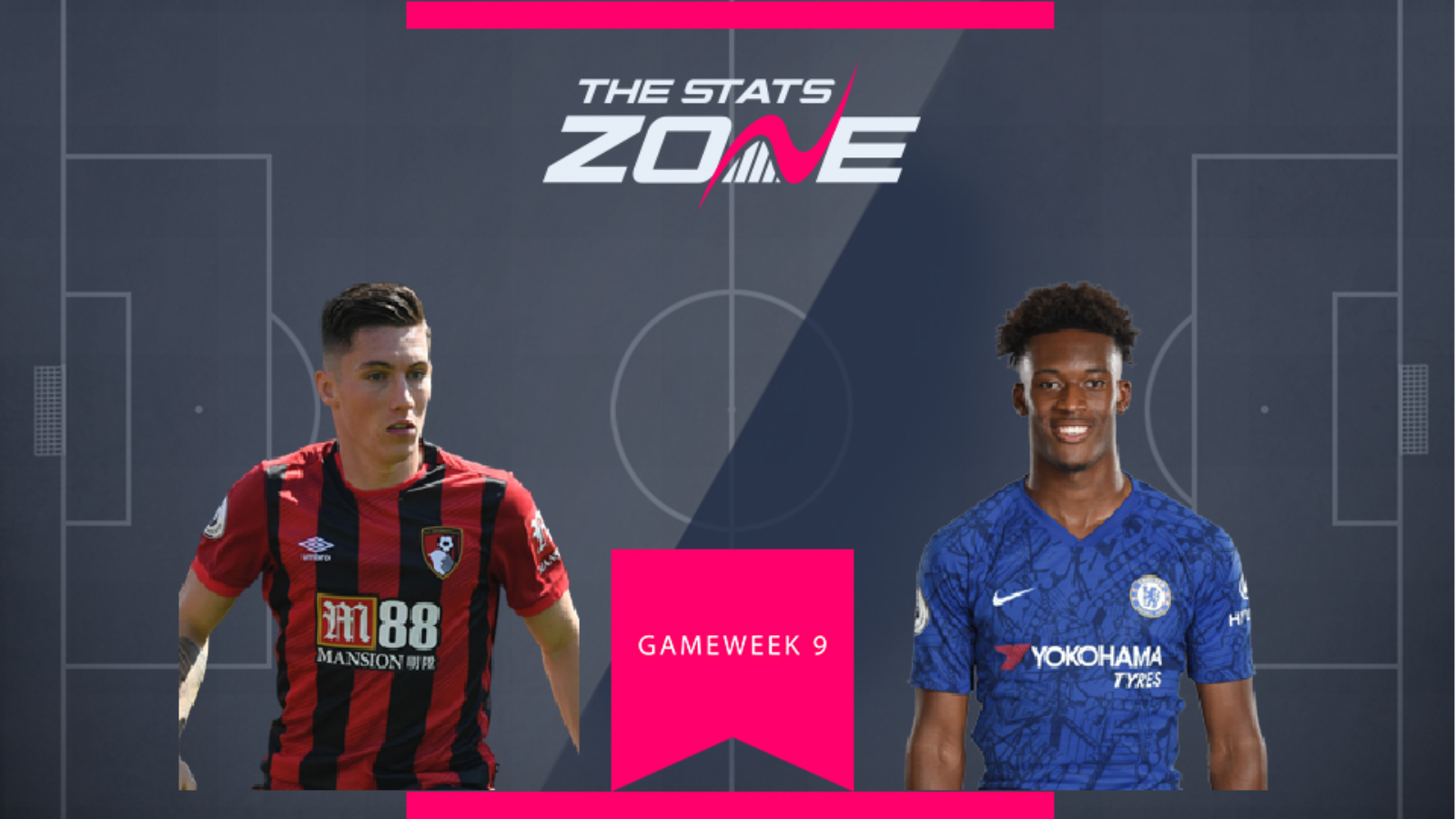 After months out with a nasty Achilles injury, Chelsea’s Callum Hudson-Odoi (£5.9m) has returned to action in style, picking up two assists in his two Premier League games. The talented winger signed a hefty new contract shortly before returning to full fitness, and Frank Lampard seems determined to make him an integral part of his young team. With Chelsea’s favourable run of fixtures seeing them face Newcastle at home in Gameweek 9, Hudson-Odoi is a solid option if you’re looking for a budget midfielder.

One option you may have been mulling over all season is Bournemouth’s Harry Wilson (£6.1m). The Welsh winger has scored three goals so far this term and makes for a tempting budget option, albeit an inconsistent one. Wilson has big potential in Gameweek 9 in the home clash against Norwich though and the matchup against a weak defence – unlike Hudson-Odoi’s against a Newcastle defence that is coming off a clean sheet – just gives Wilson the edge. 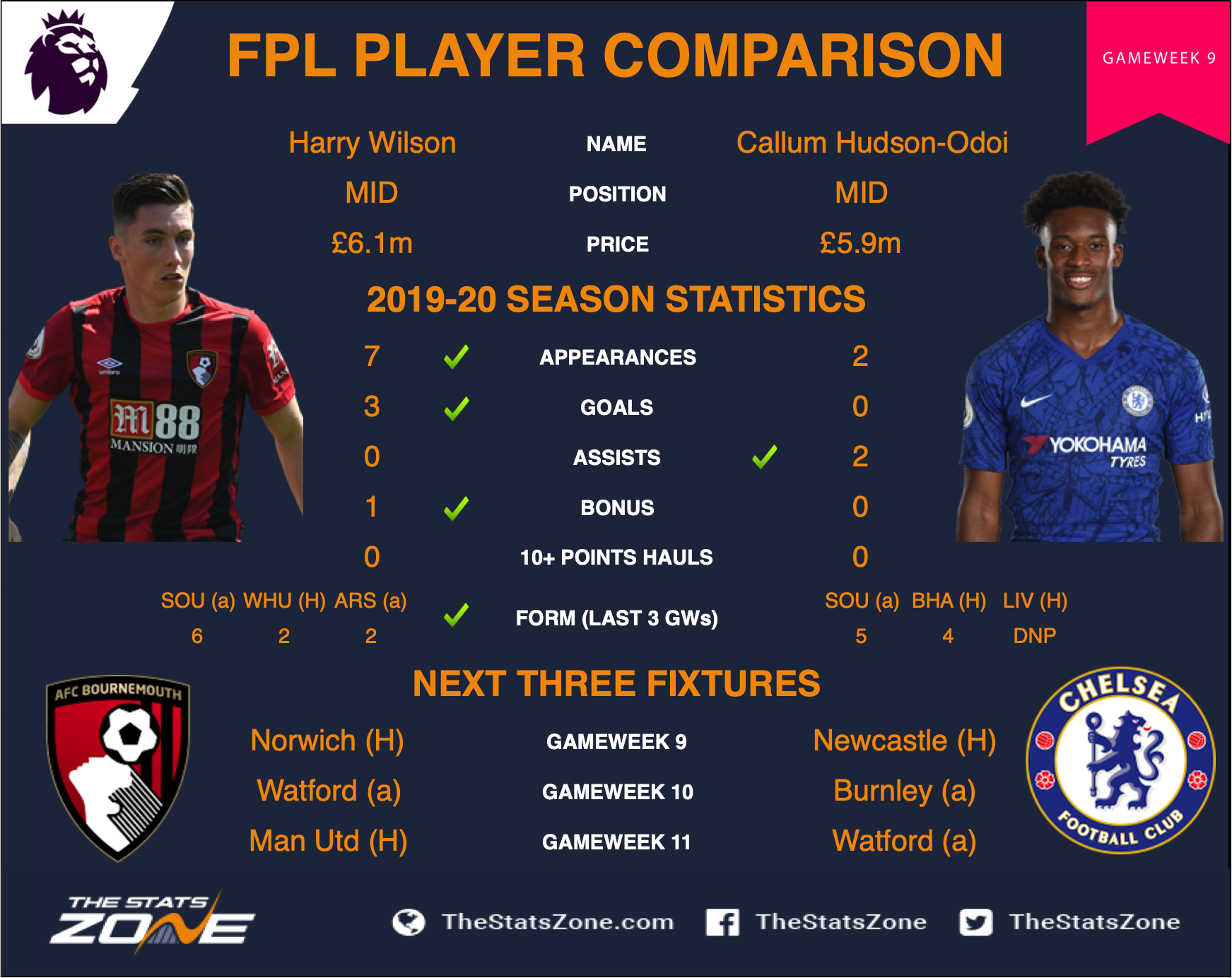