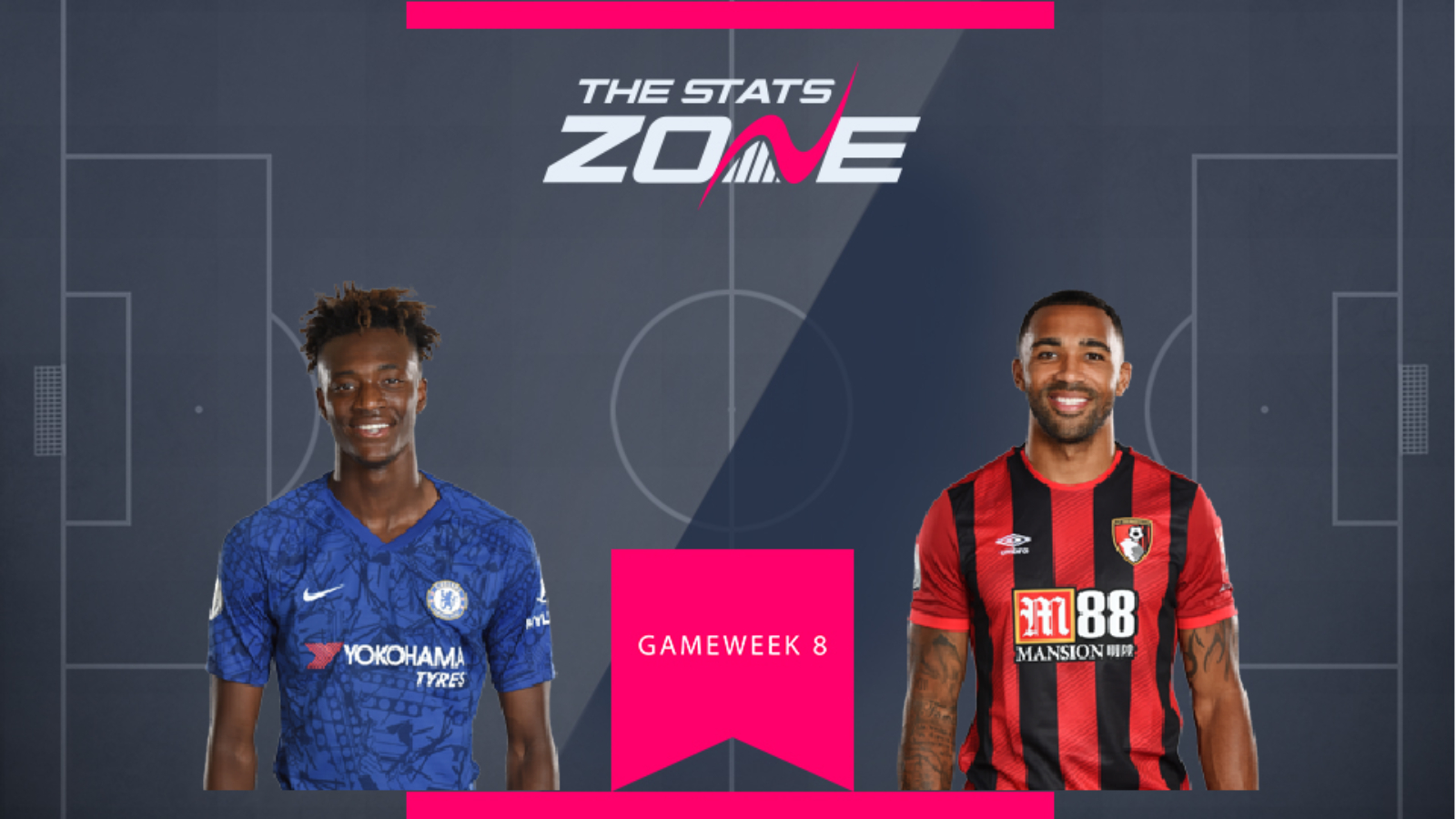 The most underrated player in all of FPL, Callum Wilson (£7.9m) kept the good times rolling as he found the net again last weekend – the fourth week in a row – as he retained his record of recording attacking returns in every match this season. That record means Wilson is yet to return fewer than five FPL points in a single gameweek, which represents an extremely high floor for those looking to back the player. Bournemouth travel to Arsenal in Gameweek 8, a side who have already allowed 126 shots on their goal this season – the most of any side.

After scoring seven goals in three matches, Tammy Abraham (£7.6m) has now gone two fixtures without finding the net. During his blank against Brighton last week, the forward missed four ‘big chances’, which although being incredibly frustrating for his FPL owners, is actually a good sign that despite not scoring he is still getting in the right positions for the goals to come. This week Chelsea travel to Southampton, who have yet to keep a home clean sheet this season. While both Abraham and Wilson are good options this week, it’s hard to ignore the consistency of Wilson 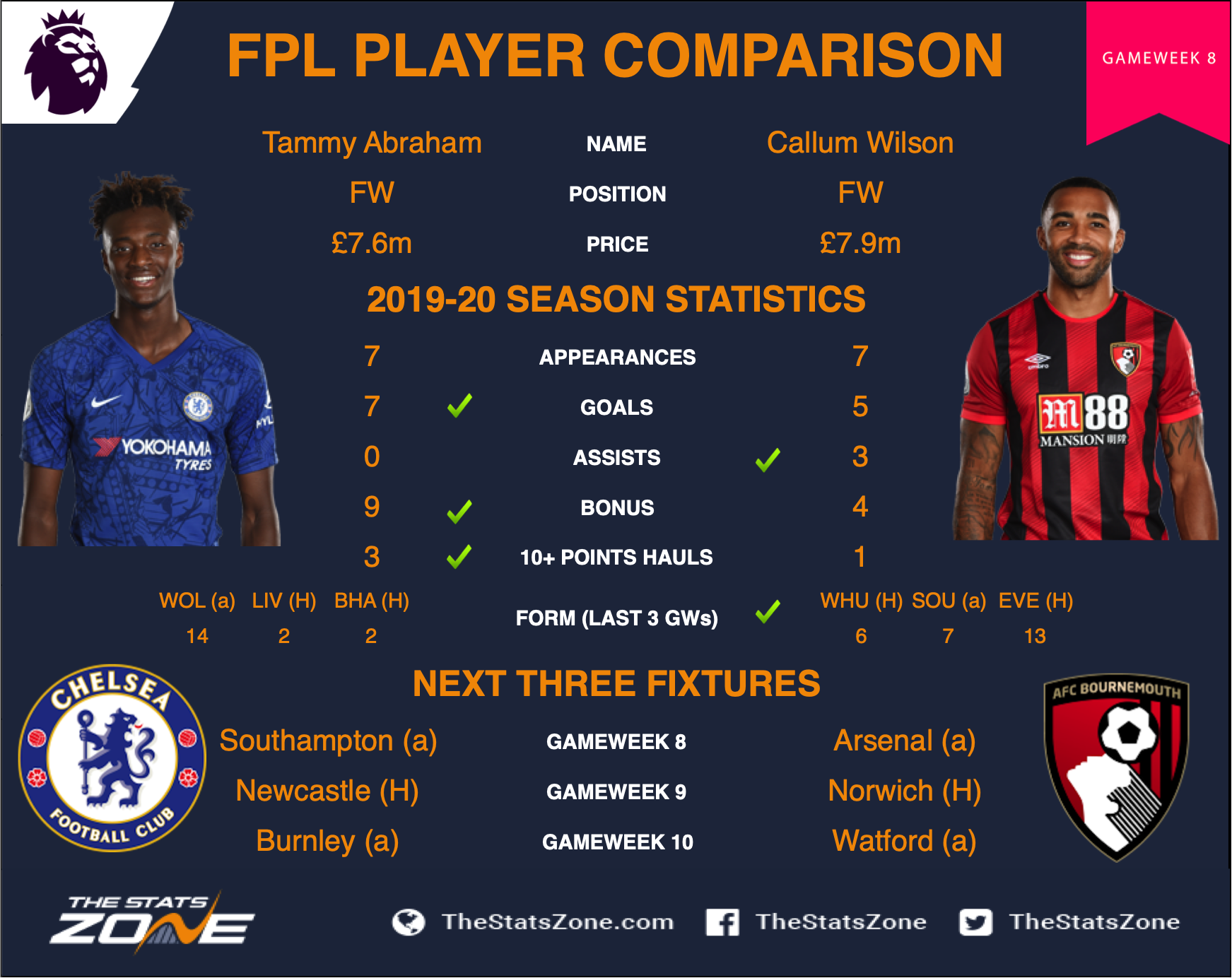