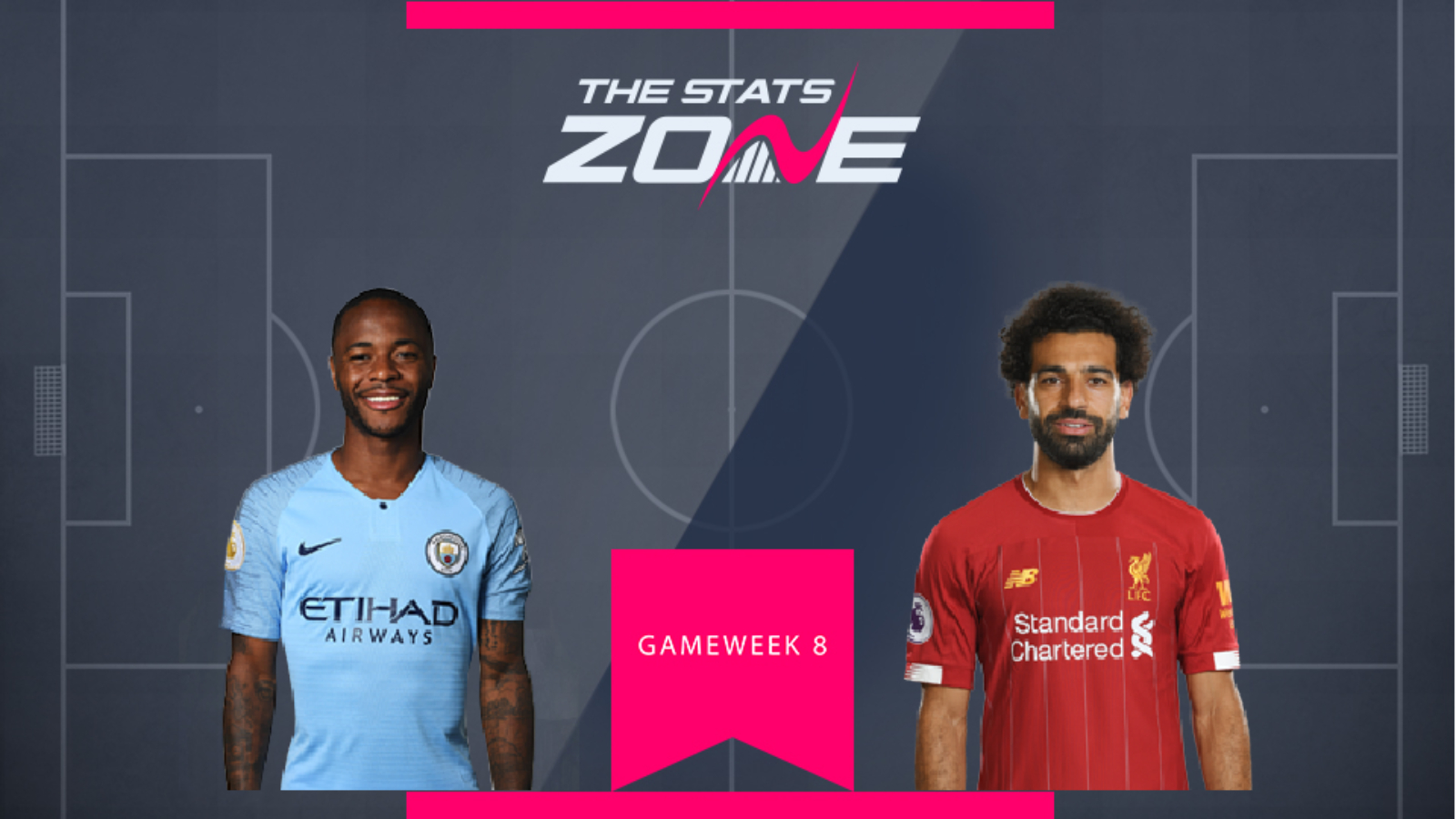 Rested for the rout of Watford in Gameweek 6, Raheem Sterling (£12.1m) returned to the starting line-up last weekend against Everton and rewarded owners with a goal and seven FPL points. Subsequently on the bench again for the midweek Champions League match, Pep called upon the Englishman with City struggling to breakdown a resolute Dinamo Zagreb side. He duly answered with a goal and assist and is beginning to look like he is getting back to his best form. City face Wolves at home in Gameweek 8 and registered an assist in the equivalent fixture last season.

Mo Salah (£12.5m) and Liverpool have a home tie against Leicester in Gameweek 8. Salah’s form has dropped slightly over the last few weeks with the Egyptian having scored just one goal in his last four starts. That one goal did however come at home and it is at Anfield where Salah has been supreme this season, scoring four goals and 36 FPL points in his three home Premier League appearances. Nevertheless, it is still hard to ignore a Man City asset at home, while Liverpool's opponents Leicester do boast the joint best defensive record in the league 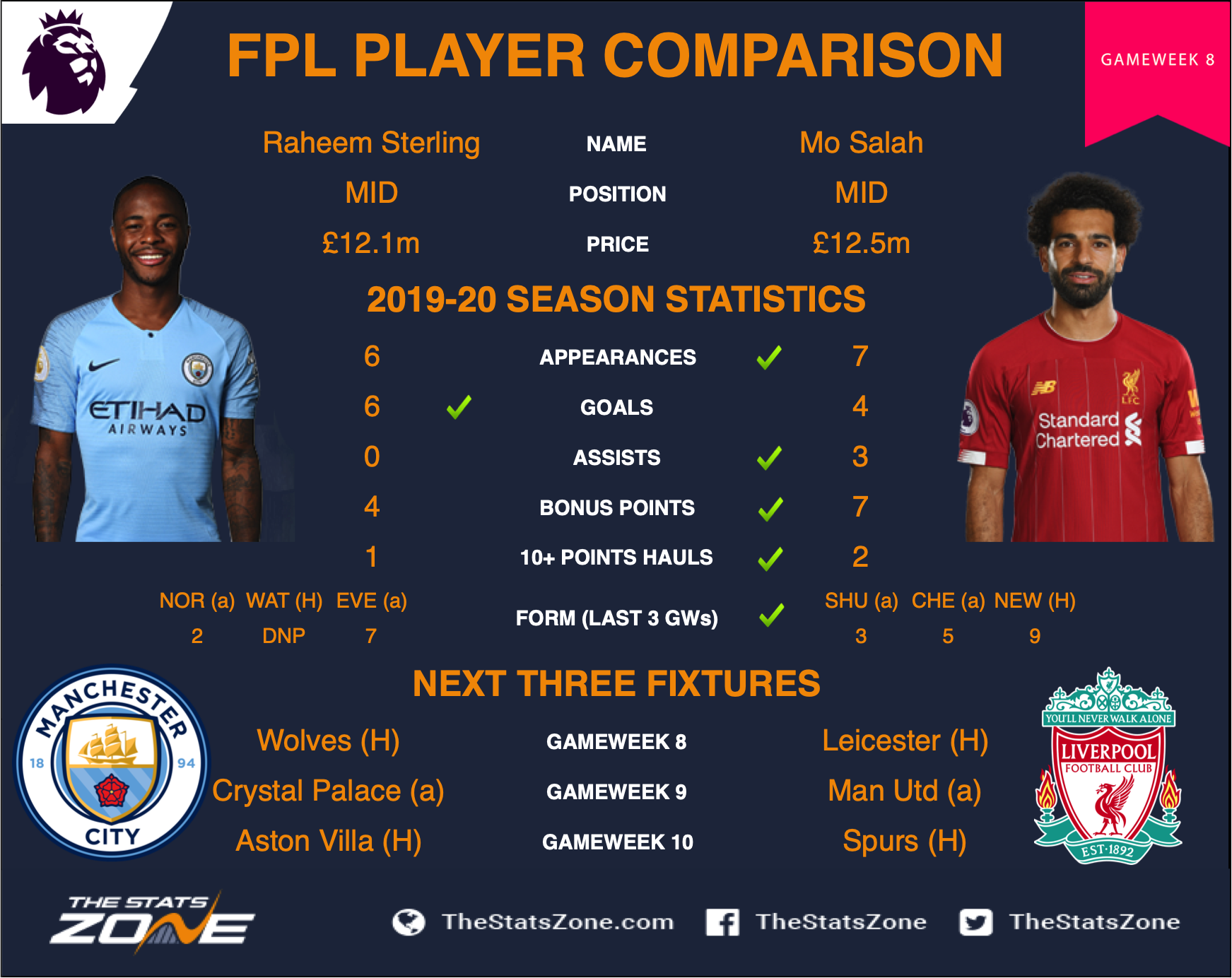