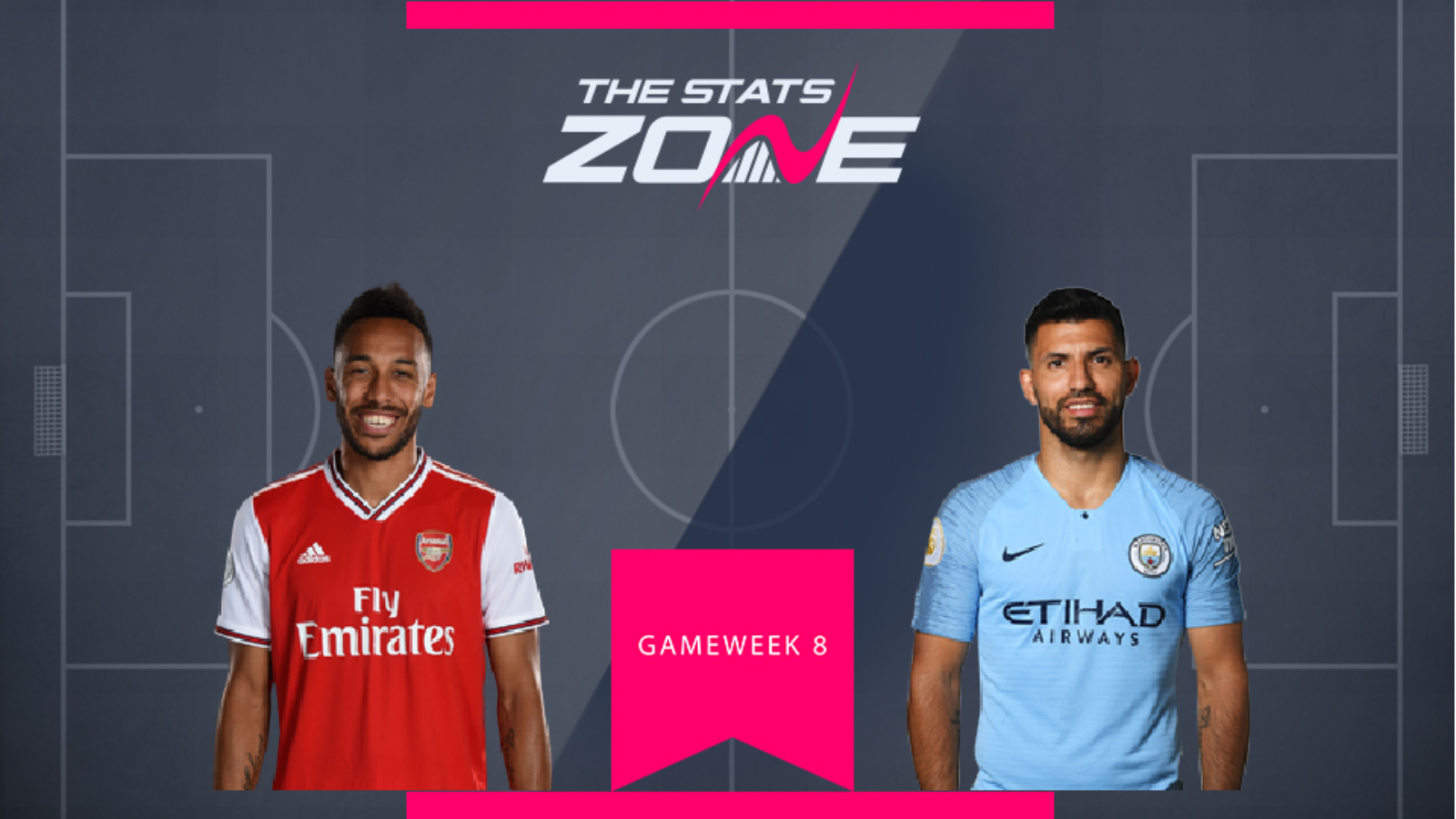 Gameweek 7 was the first match of the season in the league where Sergio Aguero (£12.2m) failed to score but the Argentine still managed to come off the bench and claim an assist. Eight goals and three assists makes Aguero a highly attractive FPL asset but you could argue he is purely playing at the level of his price bracket and there are plenty more players offering greater value for money. After starting against Dinamo Zagreb in midweek, there is the chance that Gabriel Jesus could also rotate back in to face Wolves in Gameweek 8.

One striker hot on heels and almost as prolific is Arsenal’s Pierre Emerick-Aubameyang (£11.0m). Like Aguero, he has only failed to score in one match so far in the league this season and he has tallied seven goals and one assist so far in an inferior team compared to Aguero. With Lacazette out, there is no risk of Auba being rested right now so with a run of favourable fixtures starting in Gameweek 8 at home to Bournemouth, the Gabonese striker is as tempting as any striker in FPL right now. 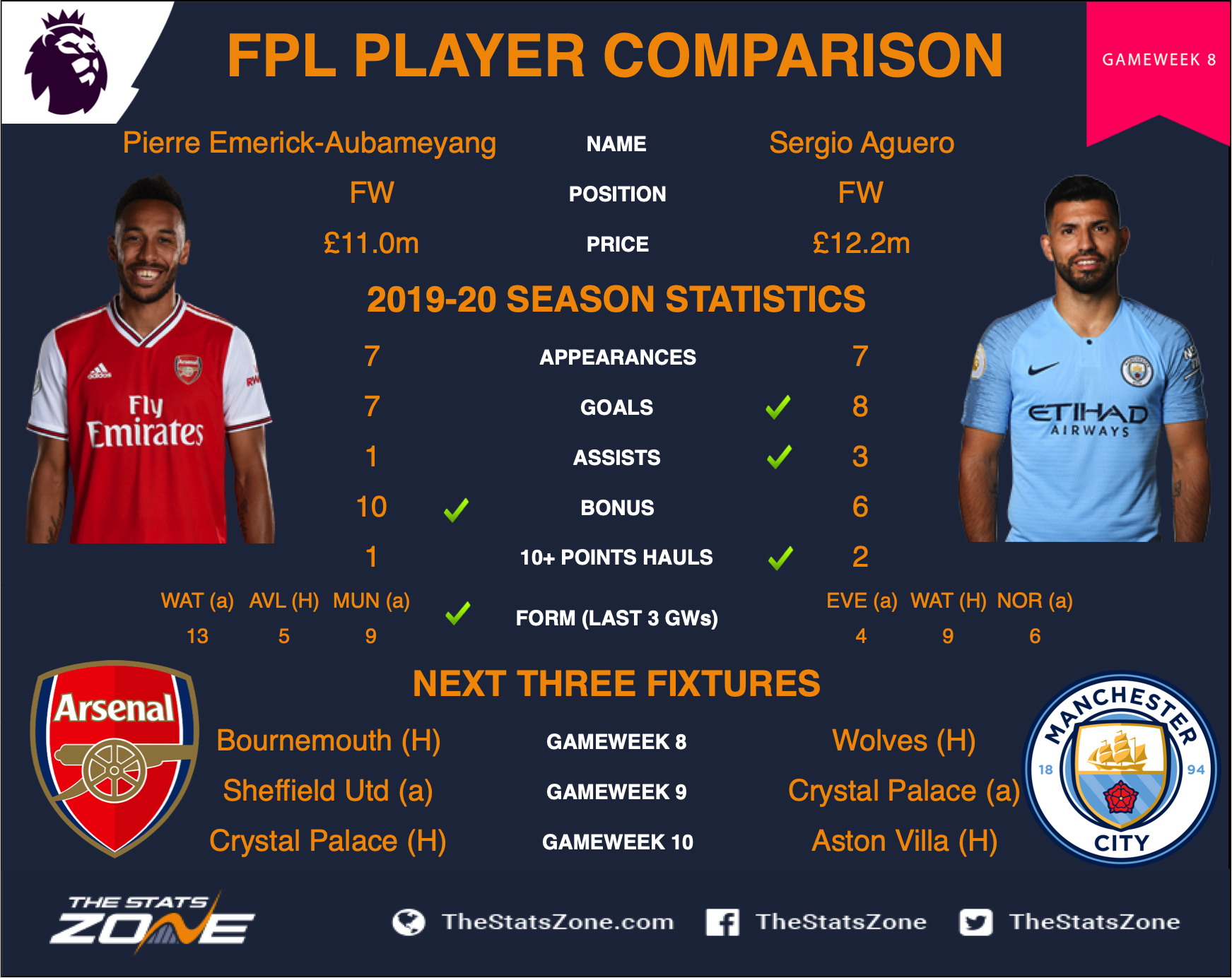