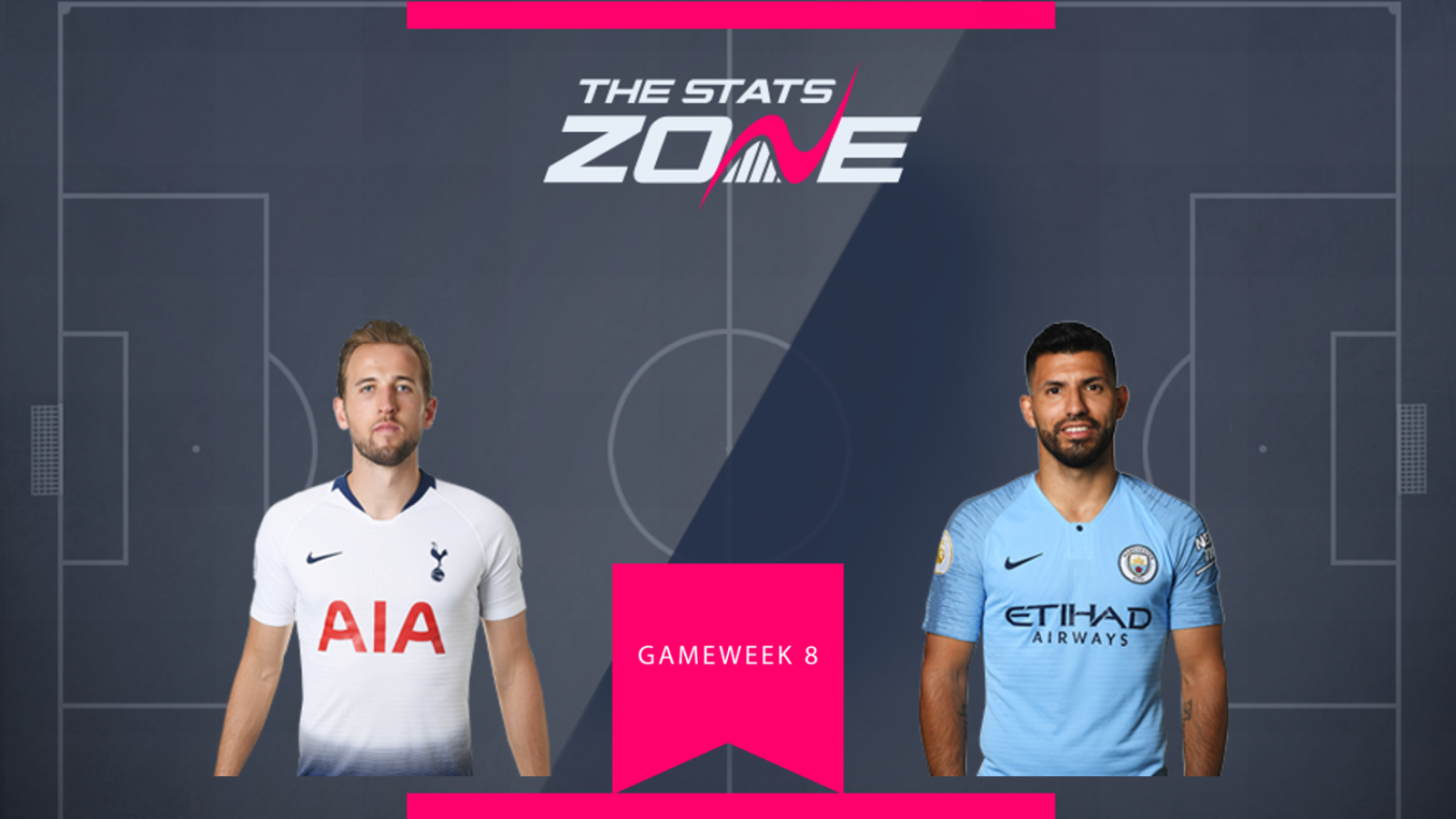 Rested last weekend in favour of Gabriel Jesus, Sergio Aguero (£12.2m) started the midweek Champions League match as the threat of rotation lingers above the Argentinian’s head. When he has started in the Premier League, Aguero has been near unstoppable scoring at least one goal in each of the matches he has been given the nod over the Brazilian. Up next is a home match against Wolves, who have already conceded three to Everton on their travels this season.

With three goals in his last four games, Harry Kane (£11.0m) is now up to five for the season and enjoying a bit of a purple patch after his relatively quiet start. Next up for Spurs is a trip to Brighton, a place where Kane has an excellent record. The sides have met just twice at the Amex Stadium in the Premier League, with Kane finding the net in both of them. The comfort of choosing Kane over Aguero is the guarantee of 90 minutes every week with Pochettino rarely resting the Englishman. However, even with the guaranteed start for Kane, the fear of not having Aguero is too great to ignore......particularly after he has demonstrated an ability to score attacking returns in each of the two league games he has started on the bench. 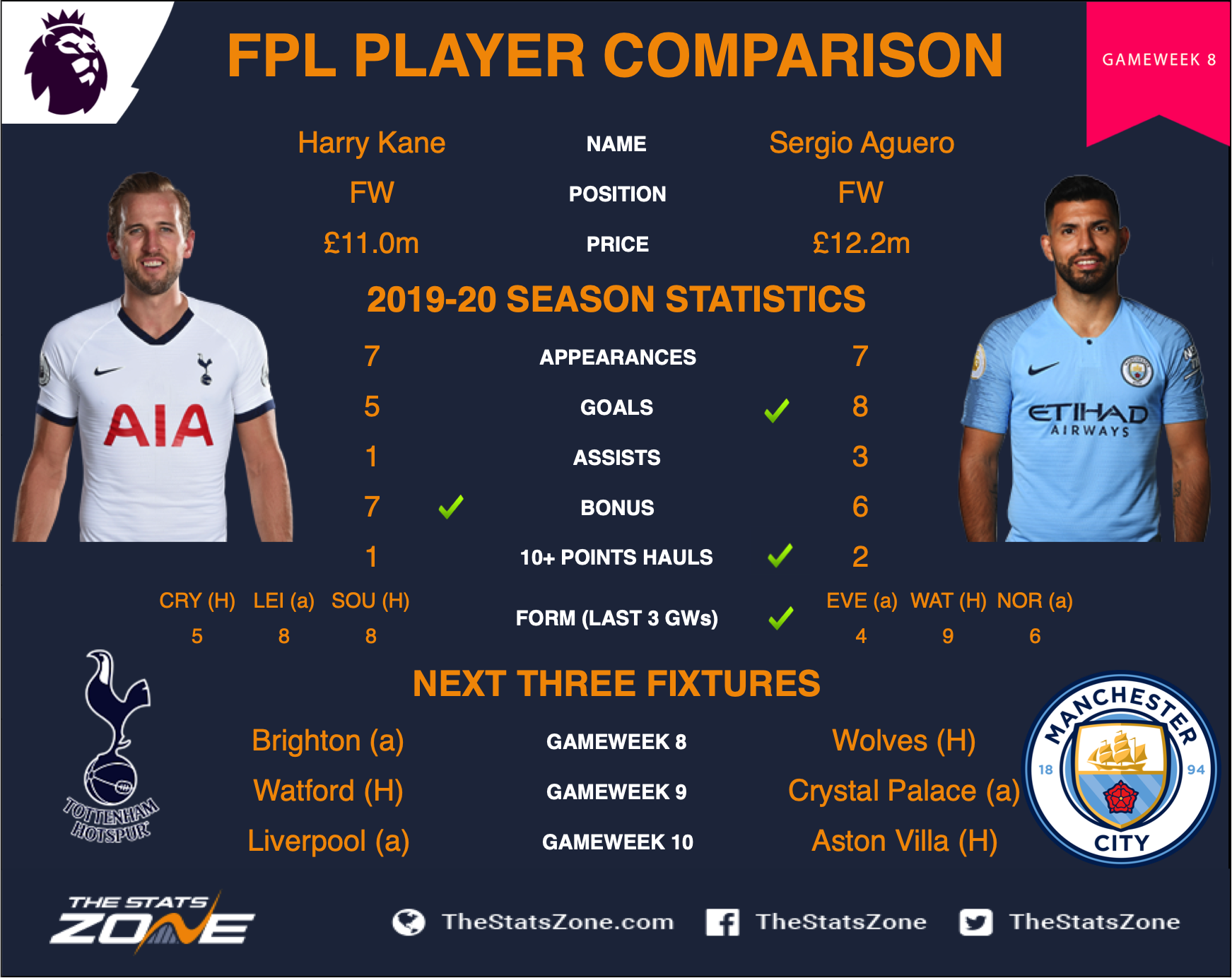