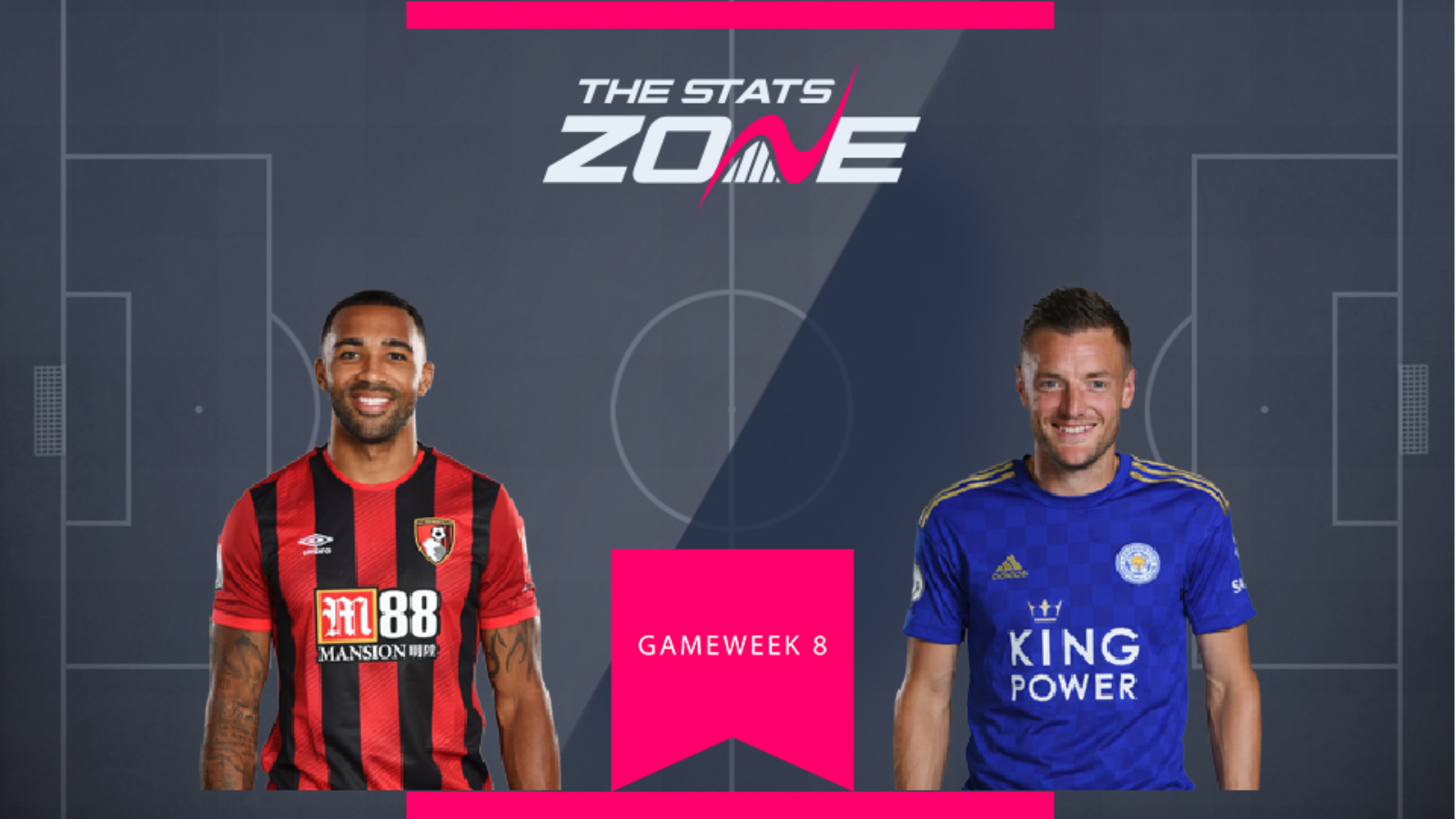 Both these strikers have ticked along well this season, yet have perhaps gone under the radar in terms of ownership. Callum Wilson (£7.9m) is one of only three players to have provided attacking returns in all seven gameweeks so far (alongside the considerably more expensive Sergio Aguero and Pierre-Emerick Aubameyang), and this weekend faces off against an Arsenal side who have not kept a clean sheet since Gameweek 1. Their solidity at the back has been concerning for Gunners fans and in-form Wilson will be licking his lips at the prospect of facing them.

Jamie Vardy (£8.9m) scored his second brace of the season in the Gameweek 7 demolition of Newcastle and – given his stellar record against ‘Big Six’ sides – will not be phased by the trip to league leaders Liverpool on Saturday. The Reds’ defence hasn’t exactly been watertight this season and the ruthless Vardy will be looking to benefit from that.

In a toss-up between the two though, Wilson gets the nod this weekend due to the fact he faces a weaker defence, and should he find the net against Unai Emery's side, his ownership may finally start to increase to a level deserving of his output. 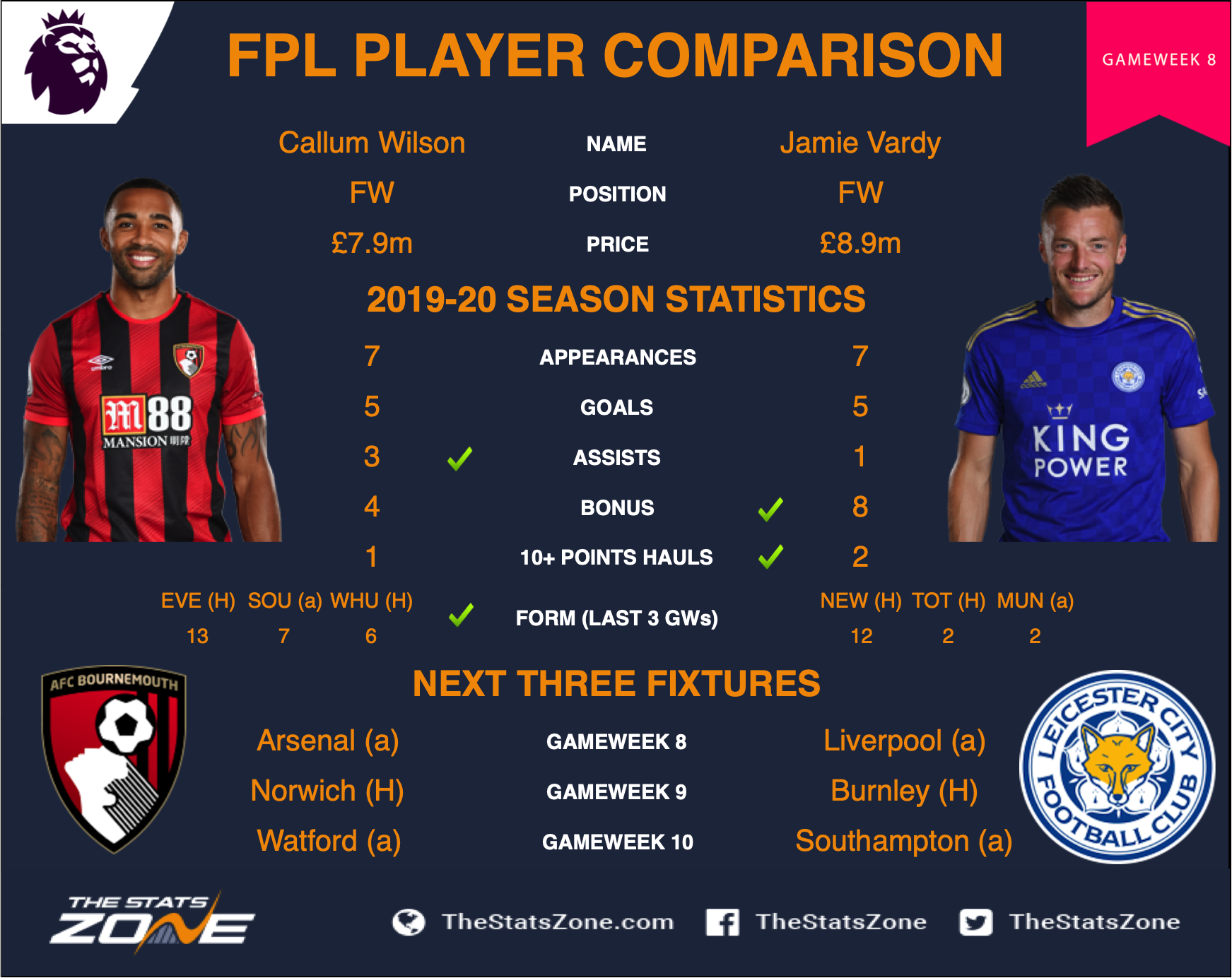