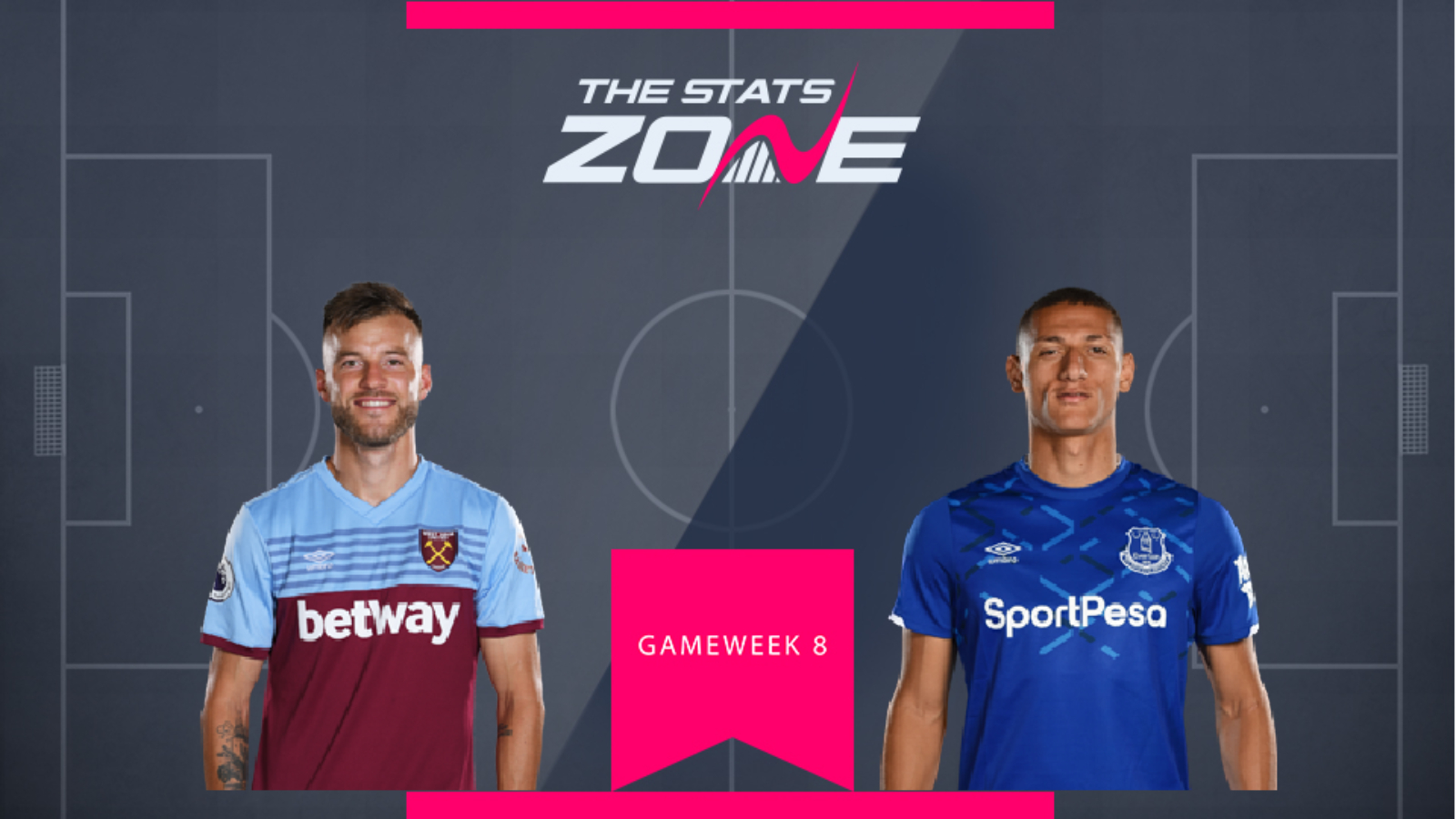 Since returning to action from a long-term Achilles injury, West Ham’s Andriy Yarmolenko (£6.0m) has established himself as a cheap goalscoring differential in midfield. The Ukrainian has scored in three of his last four league games, earning 31 FPL points in that period. Everton’s Richarlison (£7.9m) has had less fortune since his 15-point haul against Wolves in Gameweek 4, only bringing in 8 FPL points since then, but the Brazilian is due a goal and Burnley away could be the fixture where he gets back on the scoresheet. West Ham face Crystal Palace, who kept a clean sheet in Gameweek 7 and will prove a tough nut to crack. Everton put five goals past Burnley at Turf Moor last season, with Richarlison coming off the bench to score and based on the two fixtures, the Brazilian appears the better option of the two. 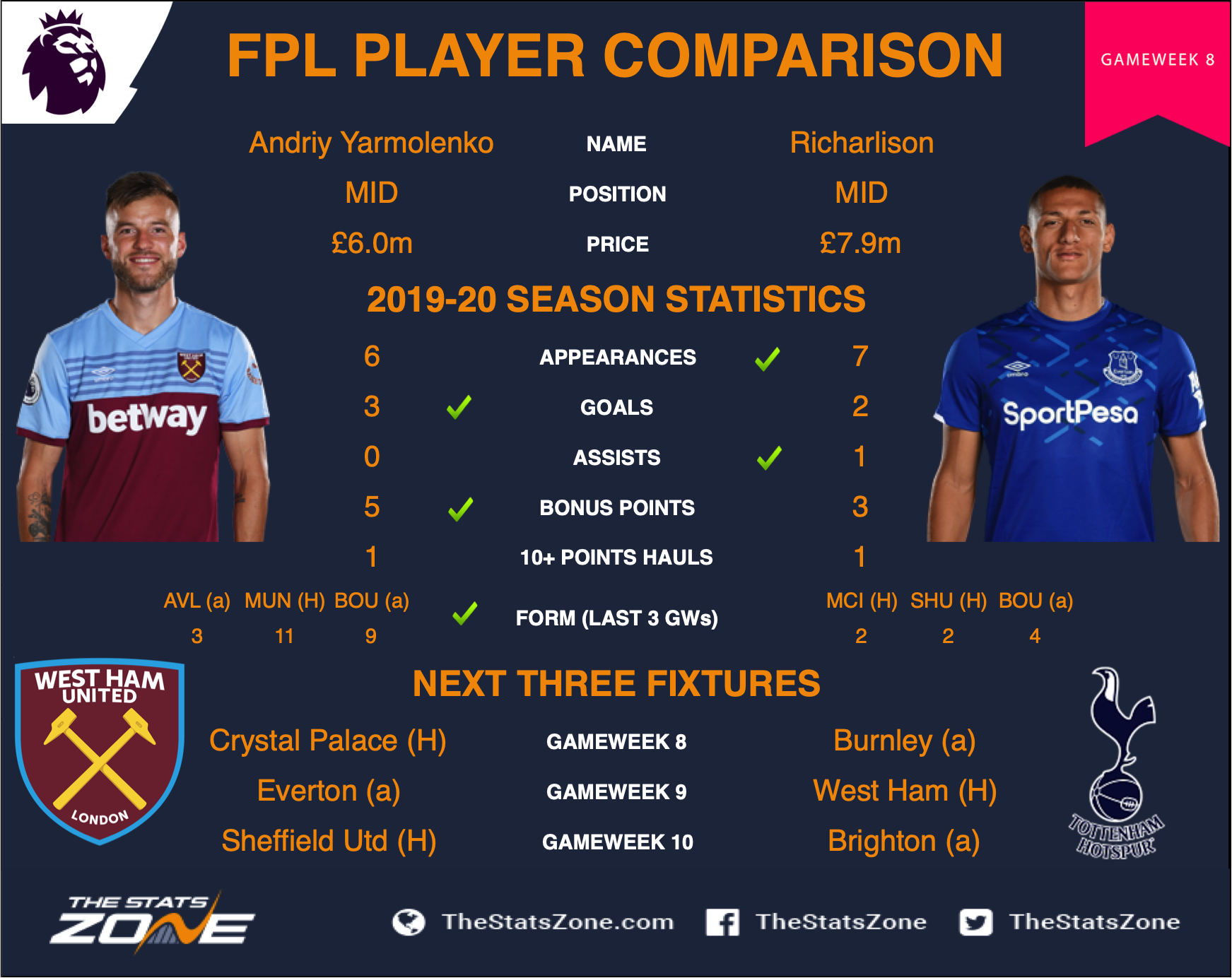