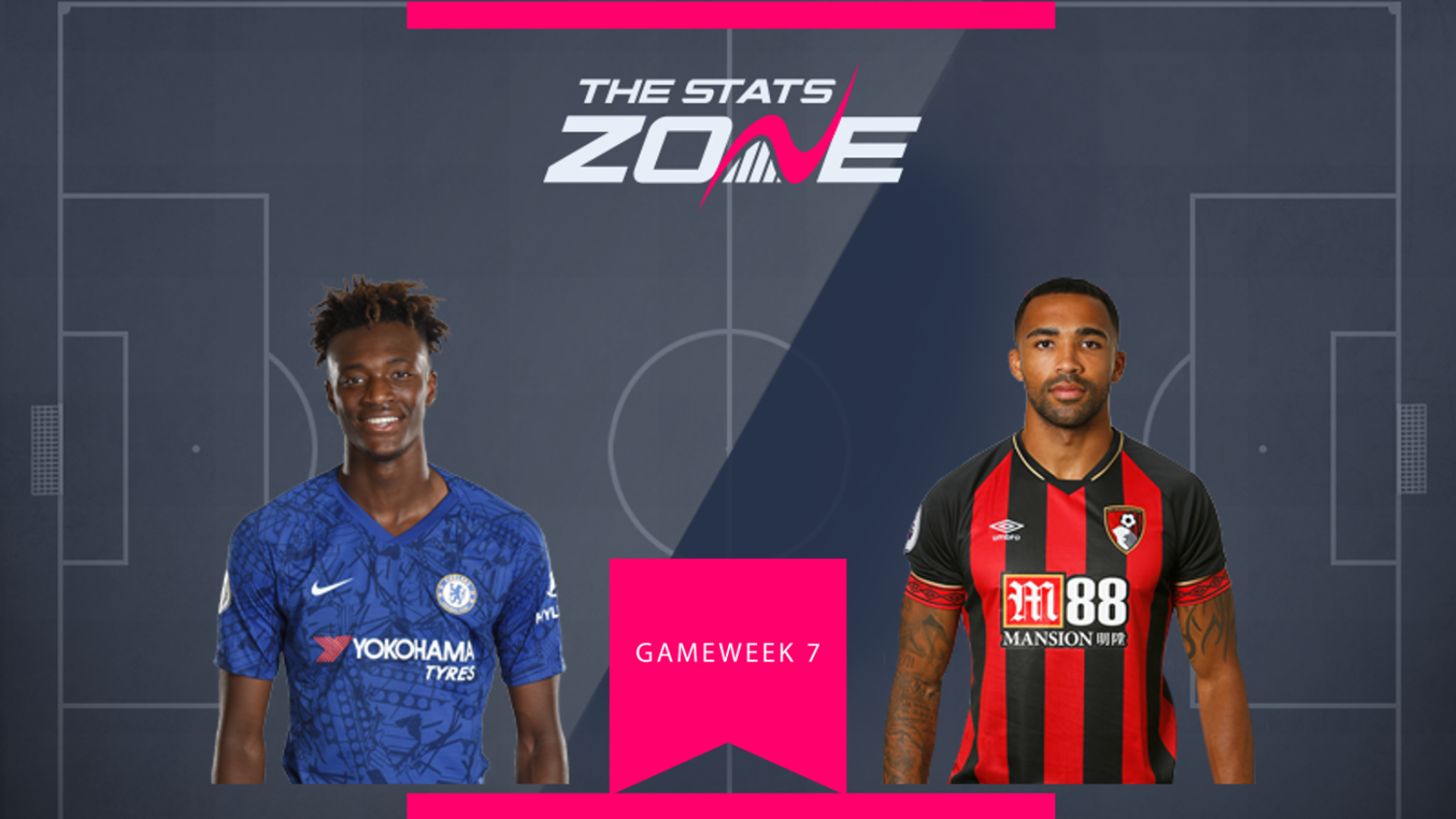 The arrival of Frank Lampard as Chelsea manager has not exactly helped improve their form, but he has been working wonders for some of their attacking assets and Tammy Abraham (£7.4m) is on fire right now. He may have blanked in Gameweek 6, but his seven goals in the previous three matches saw his popularity rise massively. Lampard is determined to stick with his young guns and their attacking style, so everything points towards Abraham being the real FPL deal this season. A home match against Brighton in Gameweek 7 is extremely appealing on paper.

One player hot on the heels of Abraham is Bournemouth’s Callum Wilson (£7.8m) with his four goals in his last three matches and three assists for the season. He is benefitting from a talented supporting cast around him under Eddie Howe that continue to be one of the more dynamic attacks in the league. Wilson’s confidence is growing by the game and he will relish the opportunity in Gameweek 7 at home to West Ham to extend his sensational run of an attacking return in every match played so far this season. 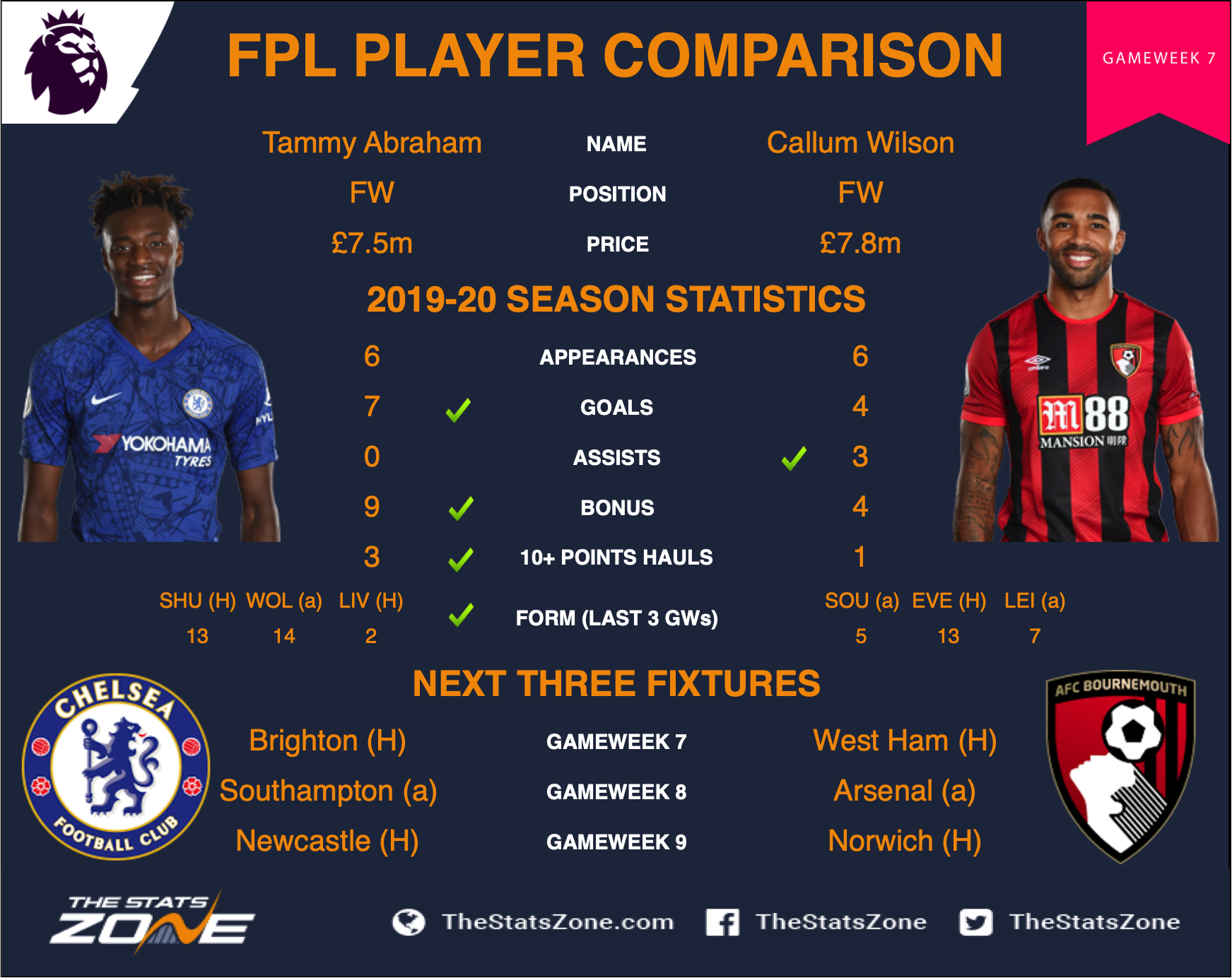