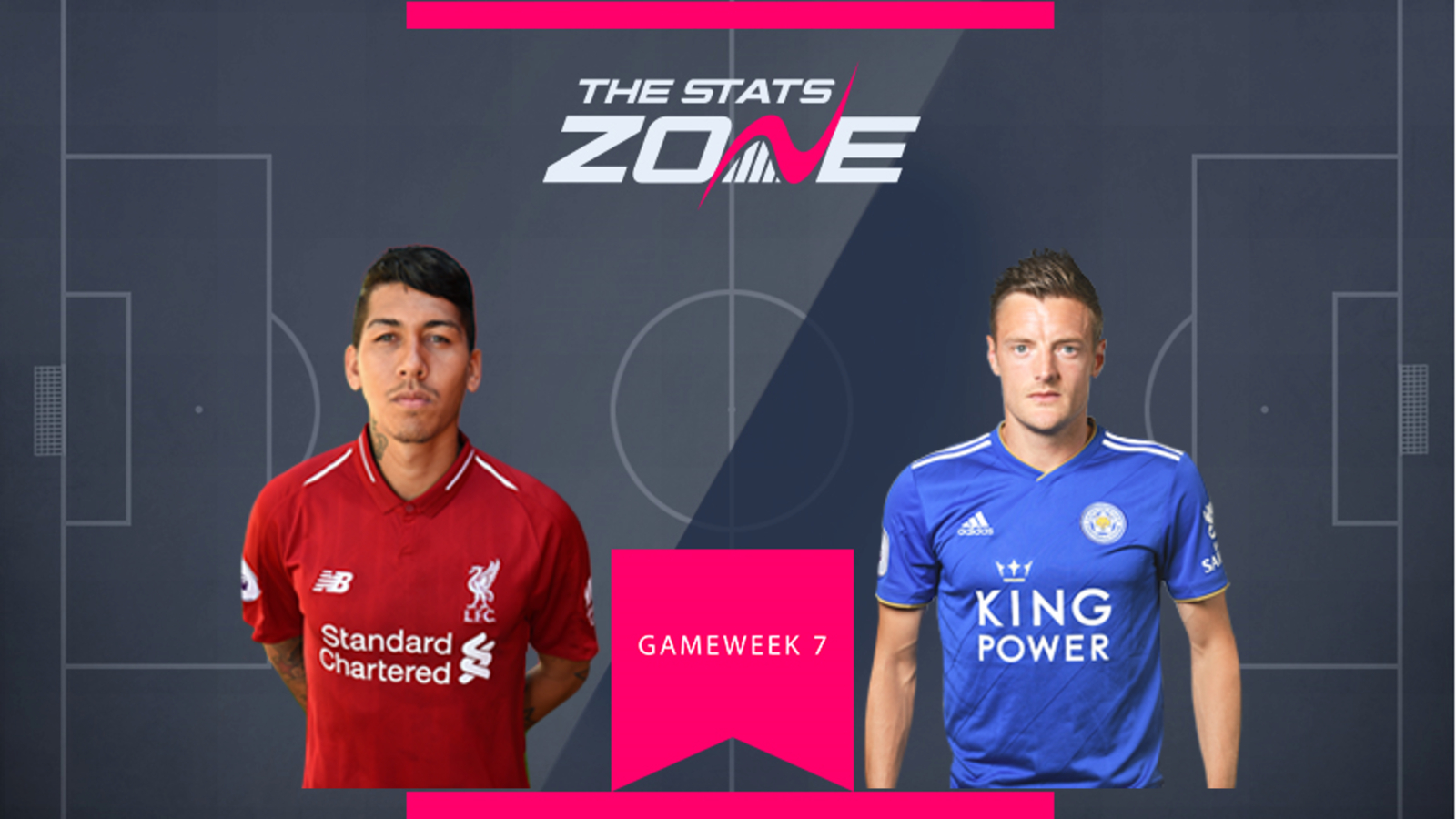 While so much of the chat in the FPL community is often focused around Salah, Mane or Liverpool’s full-backs, it is time to give a bit of love to Roberto Firmino (£9.5m) – one of the most underrated cogs in Jurgen Klopp’s team. The Brazilian has racked up three goals and four assists in six matches so far, and his 44-point haul is just six less than Salah’s and is two more than Mane’s. At £9.5m, Firmino is an excellent differential option compared to the duo, especially if he can continue this form. He is a tempting play against Sheffield Utd this weekend.

Jamie Vardy (£8.9m) feels very much like a boom or bust option right now as he started the season with no attacking returns in his opening two games, followed it up with three goals and an assist in his next two, and has since had nothing in his next two. Gameweek 7’s fixture for Leicester at home to Newcastle appears tempting on the face of it, but Steve Bruce’s men have looked reasonable in defence of late. Firmino certainly looks the safer and more consistent option here. 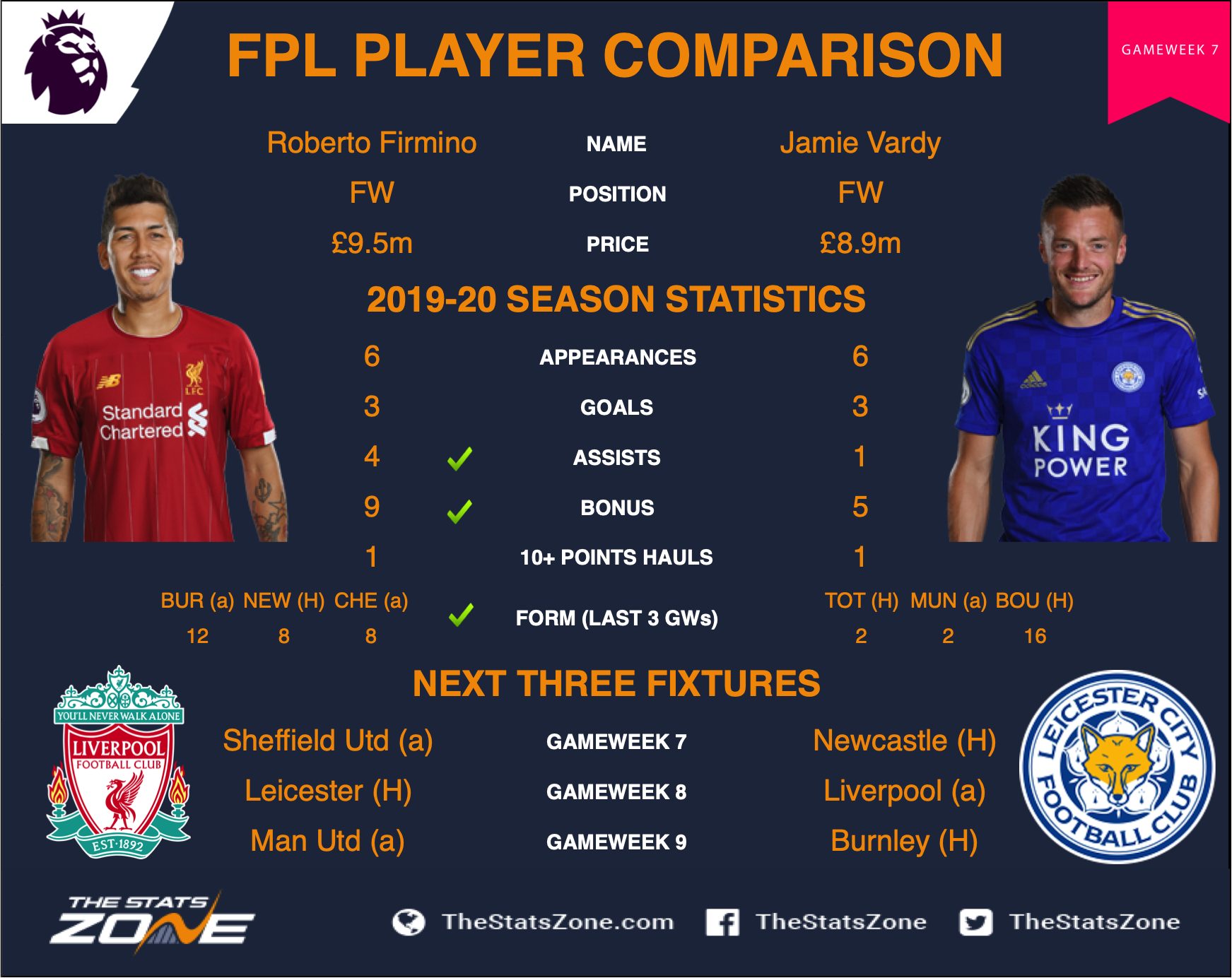