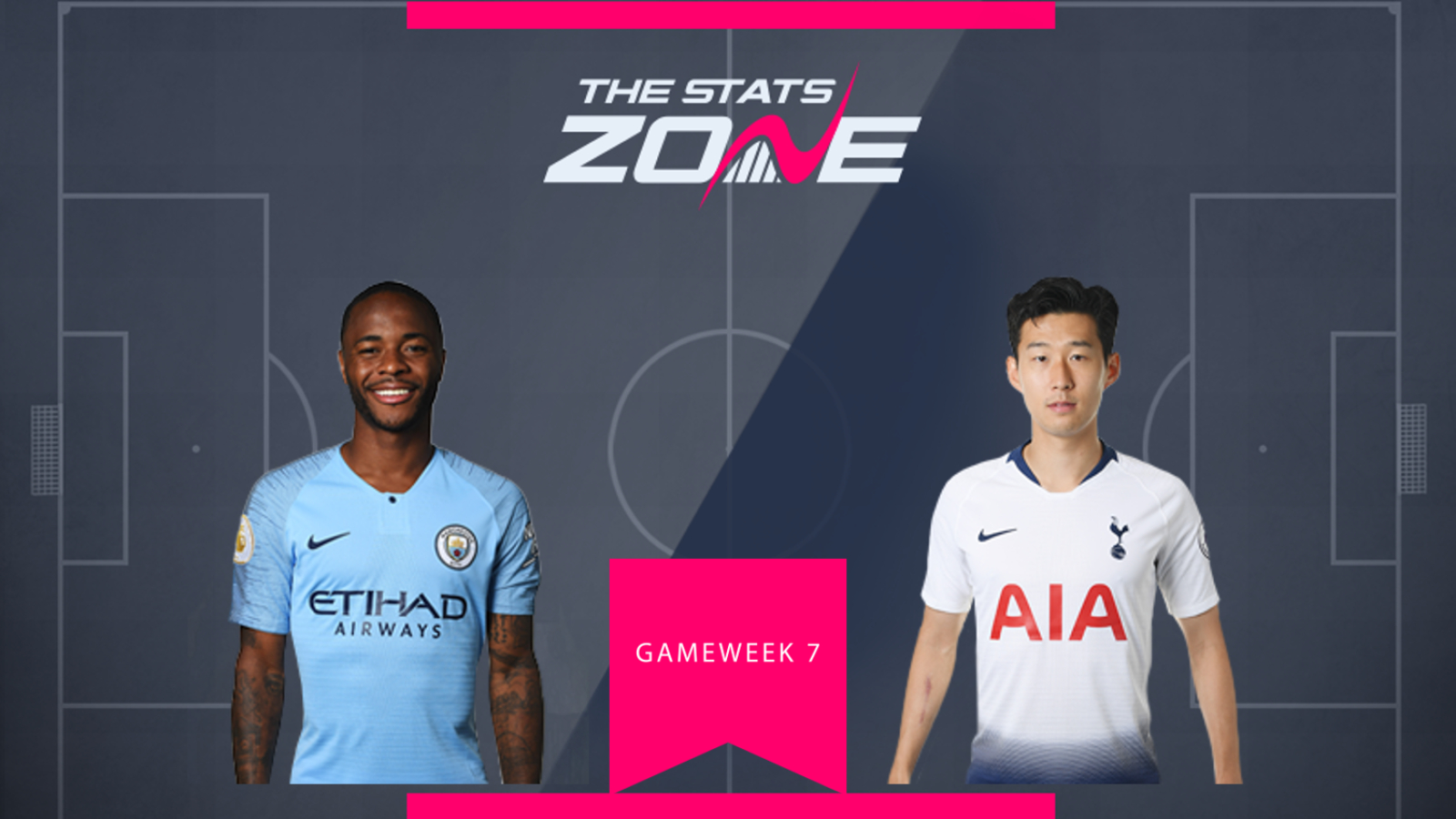 The 1.4m (!) Raheem Sterling (£12.1m) owners that captained the Man City player last week were left kicking their heels as he was rested and an unused sub in Gameweek 6, but that heartbreak was only eased if a solid vice-captain was selected or somebody like John Lundstram came off your bench. Fear not however, as that is likely to be one of the rare times that Pep rests him in the coming weeks and Sterling will be raring to go against Everton this week. After three disappointing gameweeks, Sterling can get back to his best and bounce back. However, similar to the debate surrounding Salah and Mane, is it worth going with the cheaper De Bruyne and upgrading other parts of your team?

If you are jumping off the Sterling bandwagon this week, then Heung-Min Son (£9.7m) may be one to consider. Spurs are in turmoil right now and the League Cup loss on penalties against Colchester in midweek has only heightened that. The only two assets to consider even when their form is so bad are Harry Kane and Son. The South Korean has picked up 28 points so far this season which hardly seems impressive until we recall the fact he missed the opening two games through suspension. He was one of the best players in the league last season and would have been one of the top scorers if South Korea did not play in so many random mid-season tournaments. If there is one man to get Spurs and Pochettino out of this mire, Son may well be your man……starting at home against an inconsistent Southampton team. 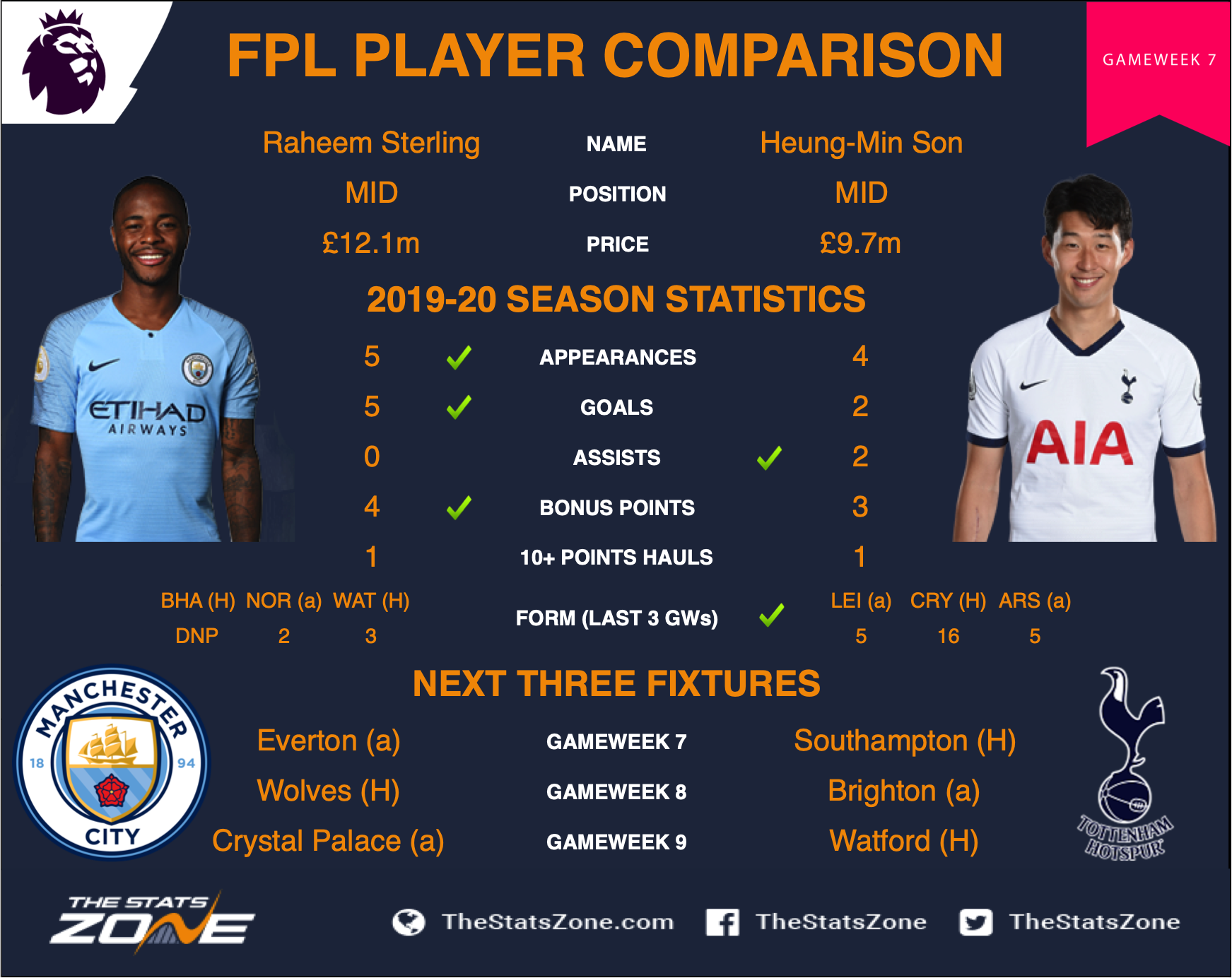