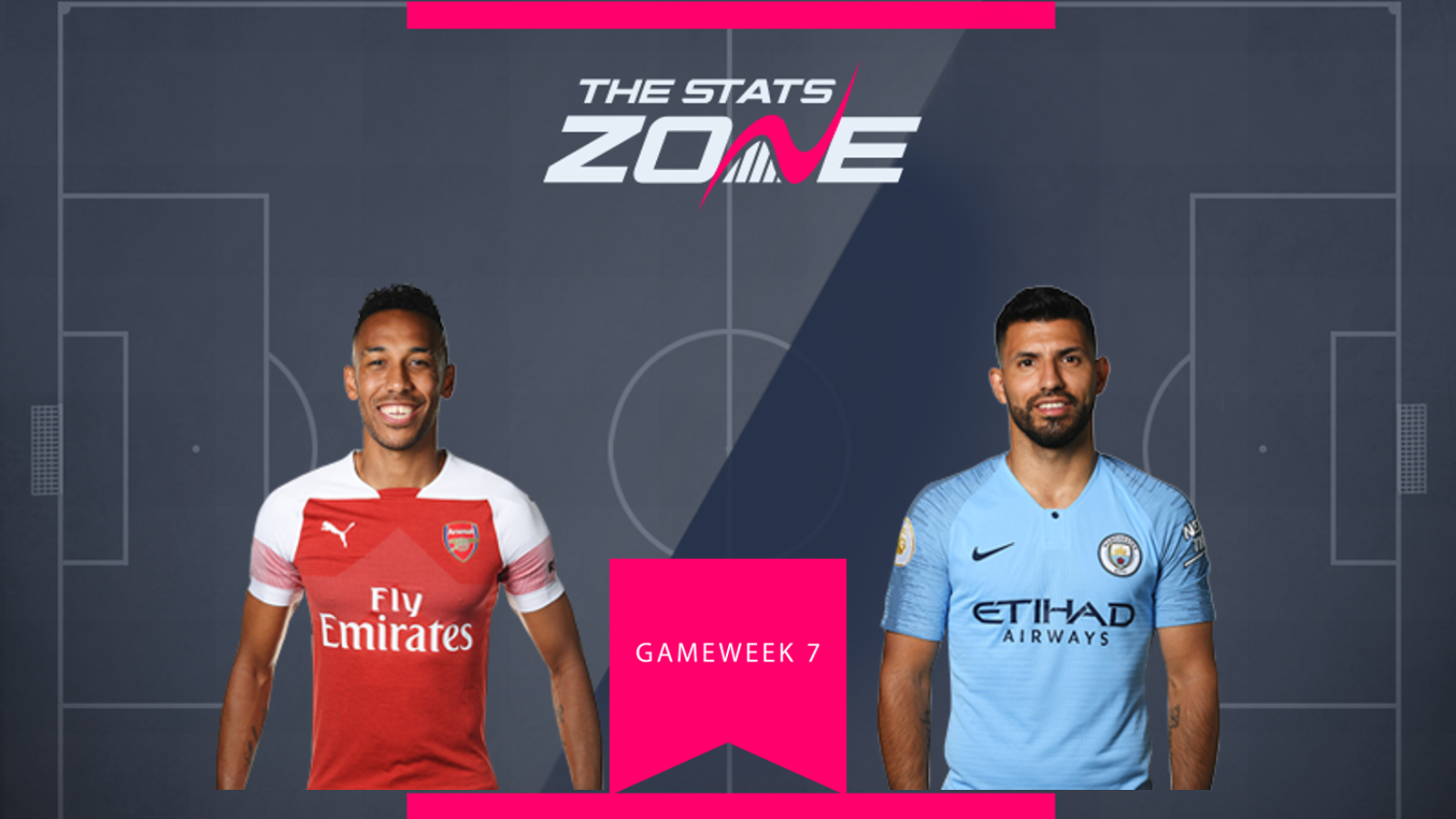 Given that Man City hit Watford for eight in Gameweek 6, Sergio Aguero (£12.2m) owners - and especially captainers - will have felt slightly underwhelmed by his share of the pie; one goal, one assist and zero bonus = 9 FPL points. Having said that, the Argentine only continued what he has been doing all season, and that is scoring in every Premier League game. Afforded a rest in the League Cup midweek, Aguero is primed to return to Pep Guardiola's starting line-up in Gameweek 7 against Everton.

Another player who has returned in every game - albeit slightly less handsomely - is Pierre-Emerick Aubameyang (£11m). Arsenal's Gabonese striker continues to tick along despite being overlooked by many in the upper echelons of the FPL ranks, but if he continues scoring at his current rate then he will certainly demand more attention.

Having said that, Arsenal's Gameweek 7 fixture is not - at least on paper - as enticing to FPL managers as Man City's trip to a struggling Everton side. Since their shock defeat to Norwich, the Citizens have been in scintillating scoring form and, more often than not, Aguero is at the heart of it. 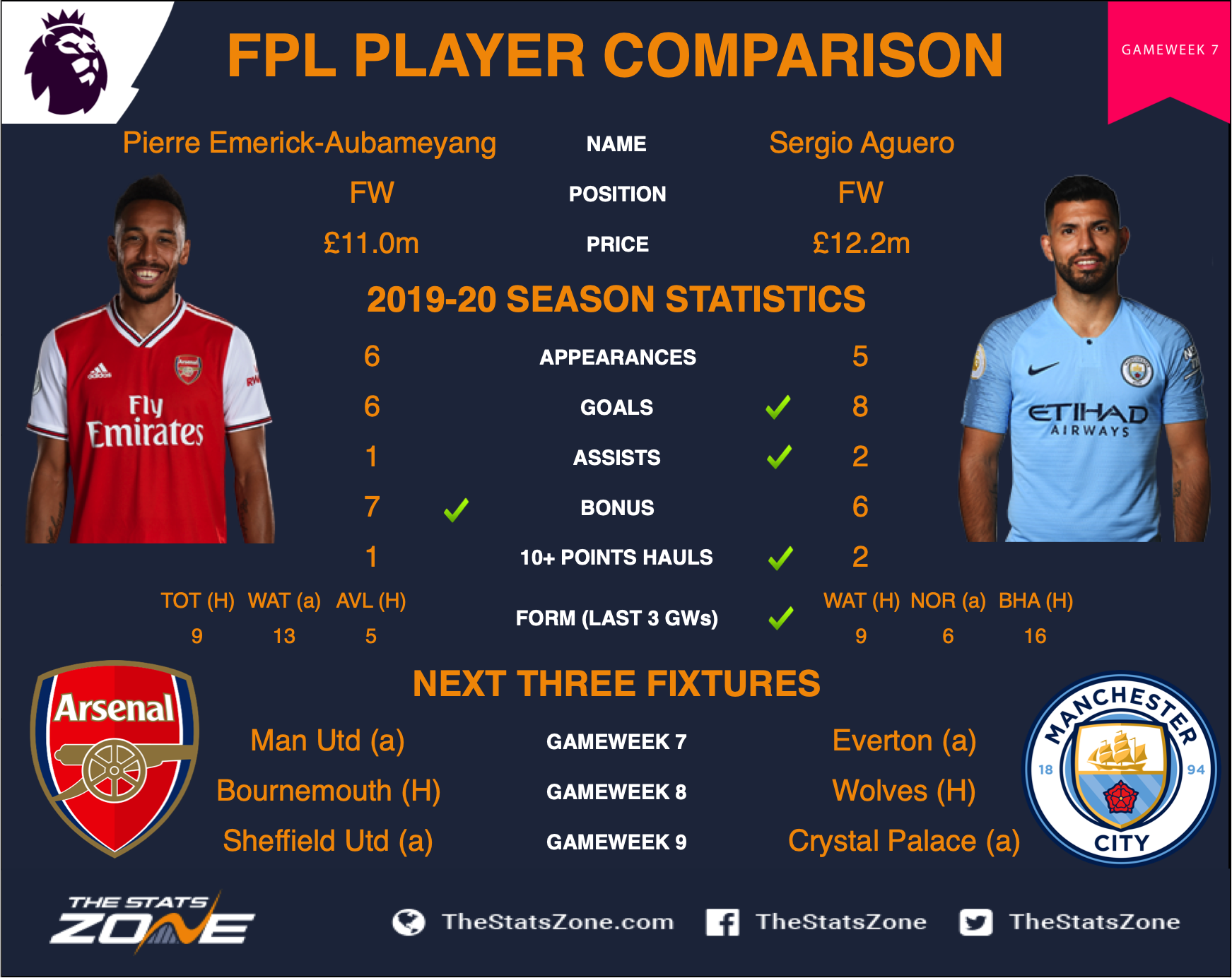