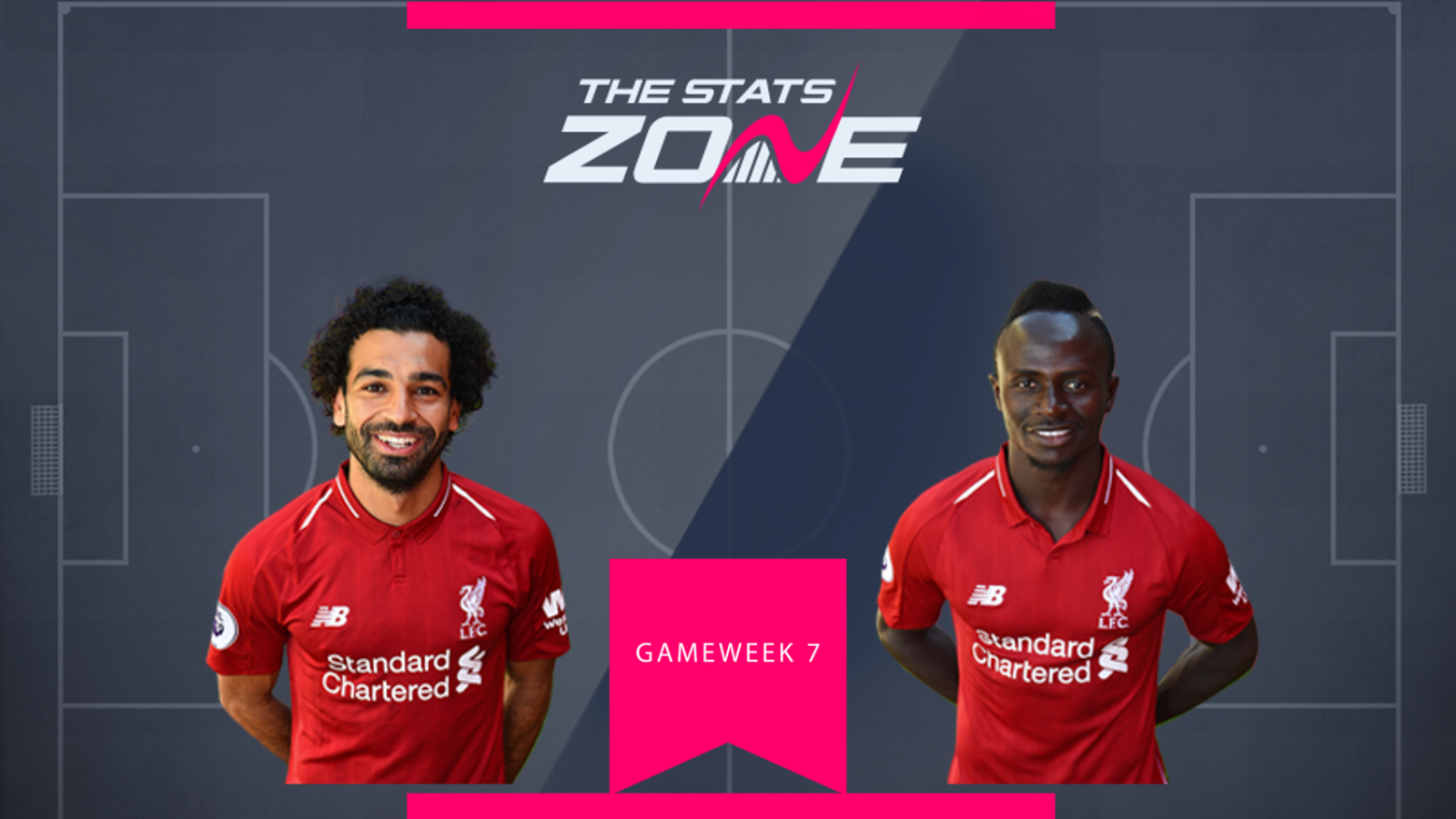 Mo Salah (£12.5m) owners were delighted with his cheeky assist for Trent Alexander-Arnold’s goal last weekend against Chelsea, but the Egyptian is not exactly dominating FPL this season. He sits second with 50 points behind Kevin De Bruyne’s 54 and owners are justifiably posed with the question about whether he offers sufficient value for money.

If you’re reluctant about going without a Liverpool attacking asset, Sadio Mane (£11.6m) is a cheaper alternative and his attacking returns are not too far behind Salah’s. The Senegalese winger suffered a dead leg in the win over Chelsea which does make him a slight doubt against Sheffield Utd, but he has also tallied four goals so far this season like Salah. Once again, Salah has the edge in assists as he did last year and will likely outscore his team-mate but the big question is can you gain more points by upgrading elsewhere with the £0.9m saved by going with Mane?

With the dead leg issue a concern, Salah is the way to go in Gameweek 7. 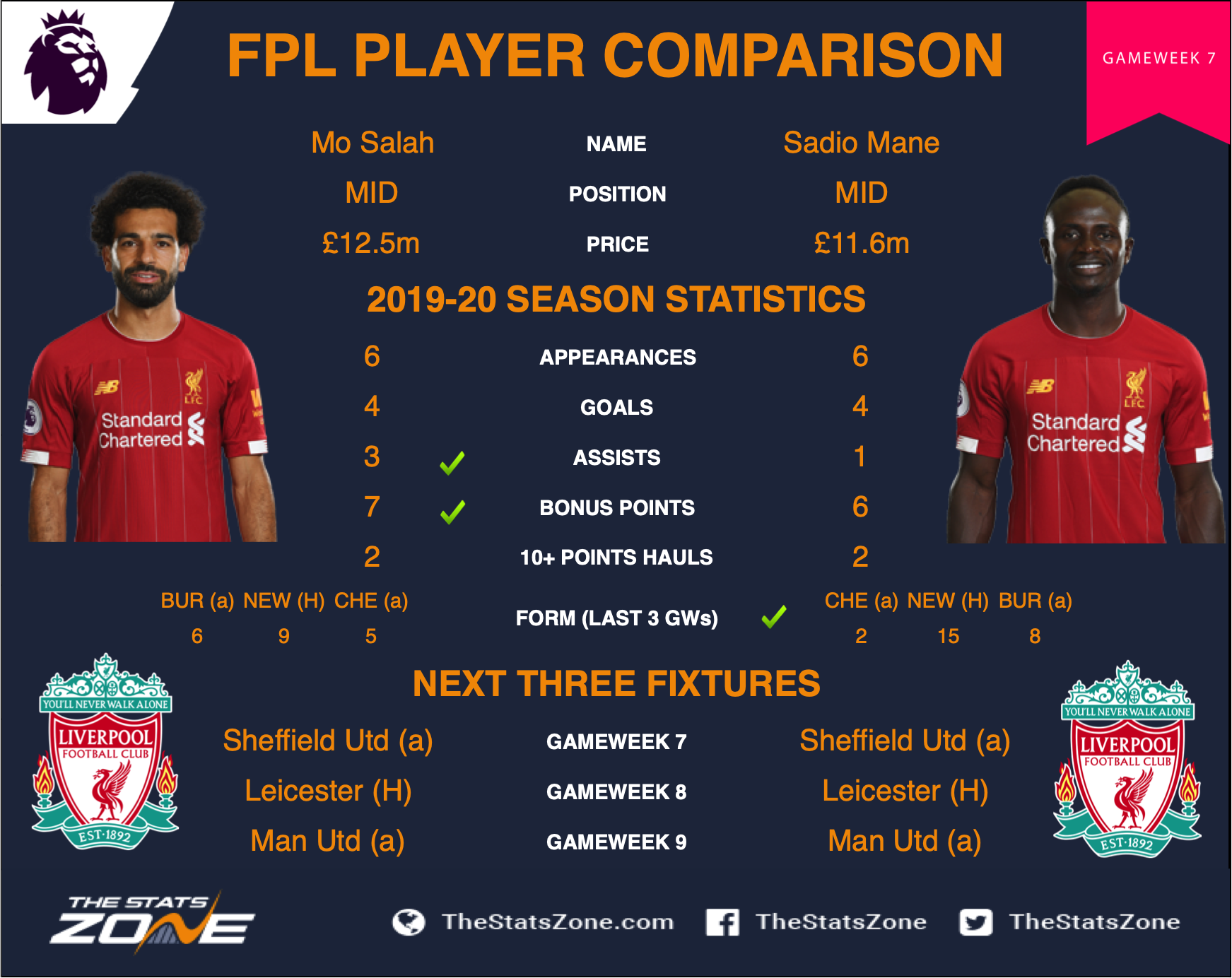