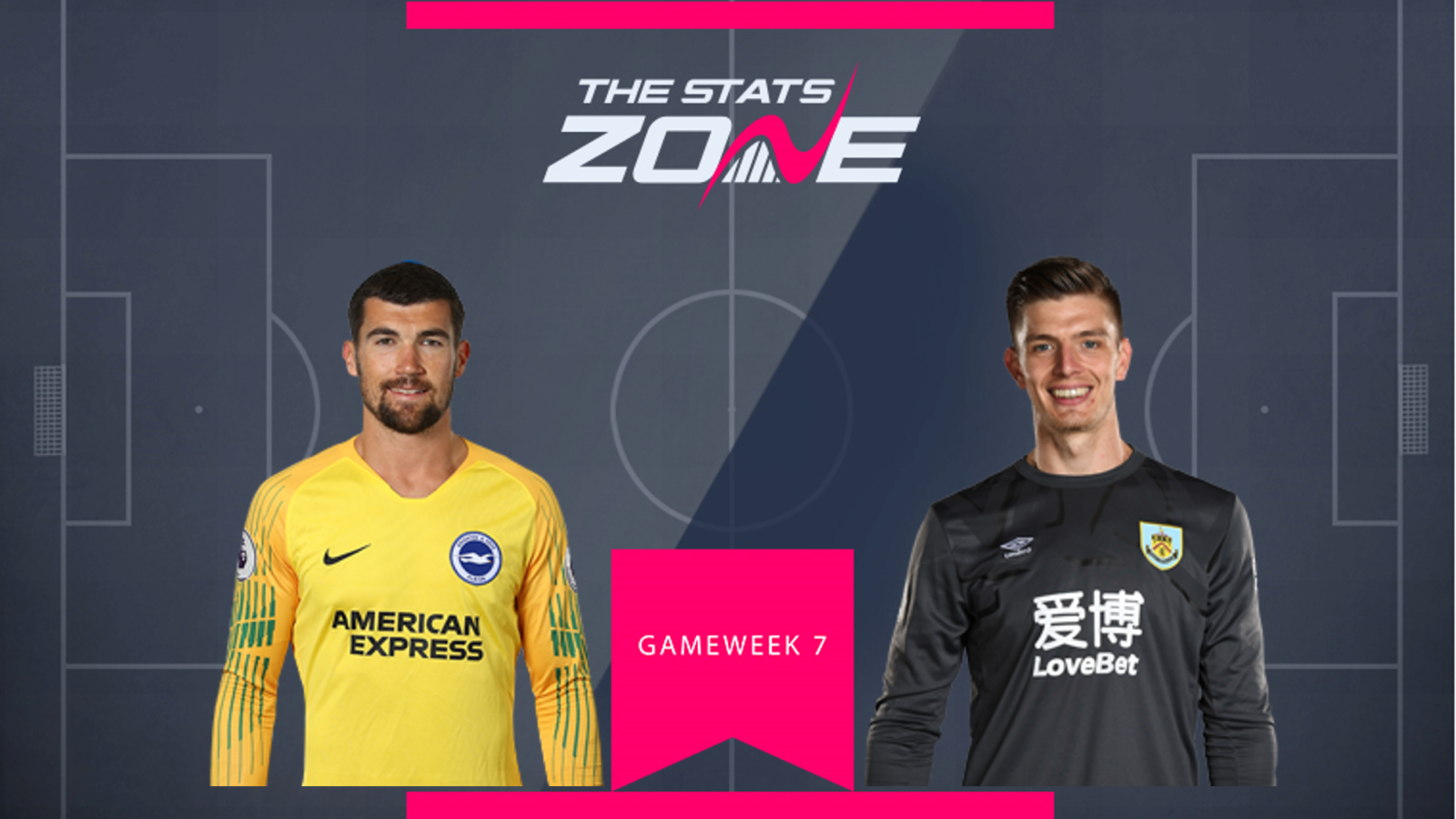 Two players with remarkably similar statistics, Mathew Ryan (£4.6m) and Nick Pope (£4.6m) cost the same price, have kept the same number of clean sheets and have both scored 24 points so far this season. For Ryan, a number of those points have been accrued through bonuses, whilst for Pope it is through the volume of saves he makes. Their recent form is also extremely similar and they are also both set to play Aston Villa in their next three matches. For Pope, the match against Villa comes next, whereas Ryan and Brighton travel to free-scoring Chelsea on the weekend. Given the goalscoring record of Chelsea compared to Aston Villa, Pope is the better choice in the immediate future as he has the greatest likelihood of a recording a shutout. 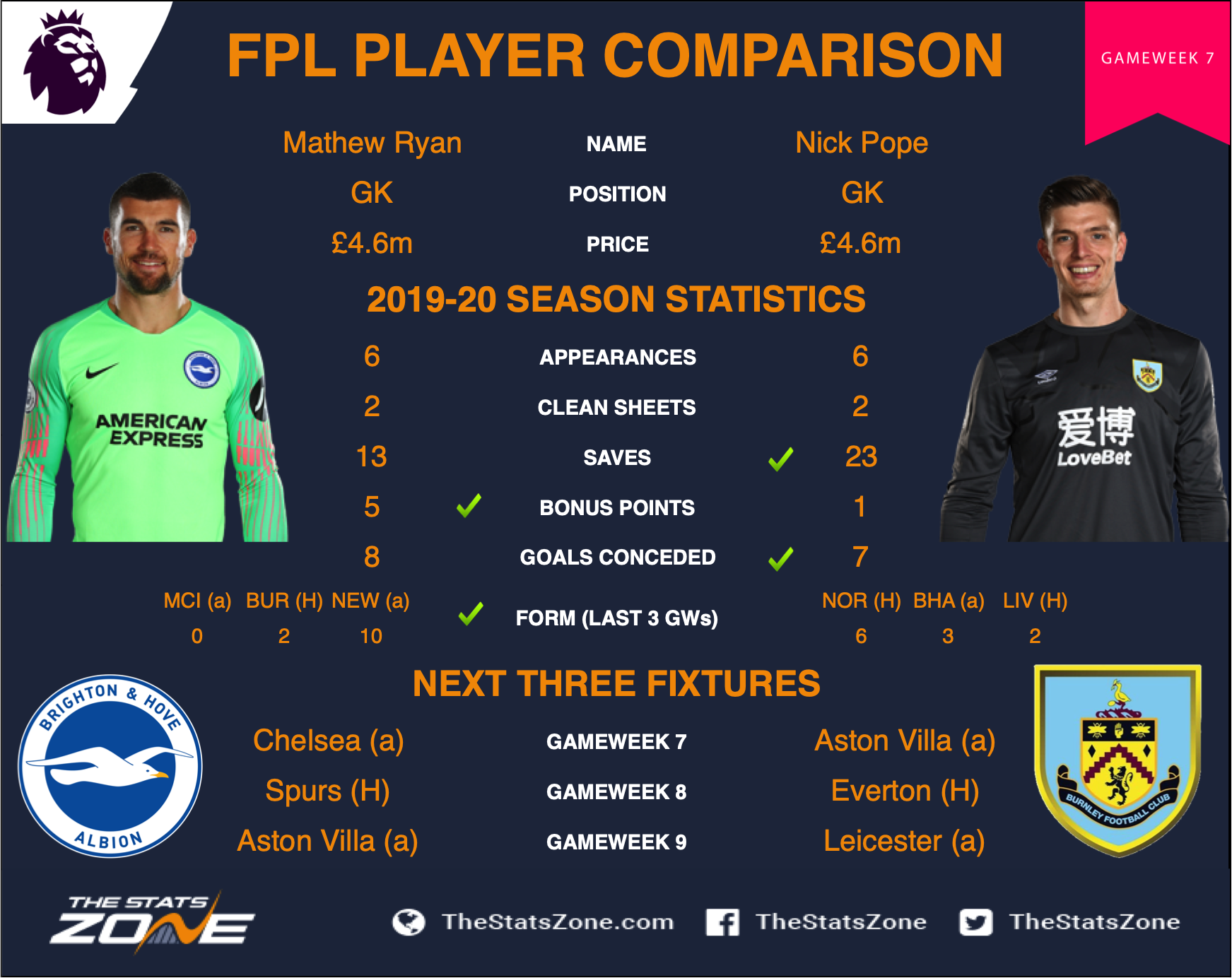