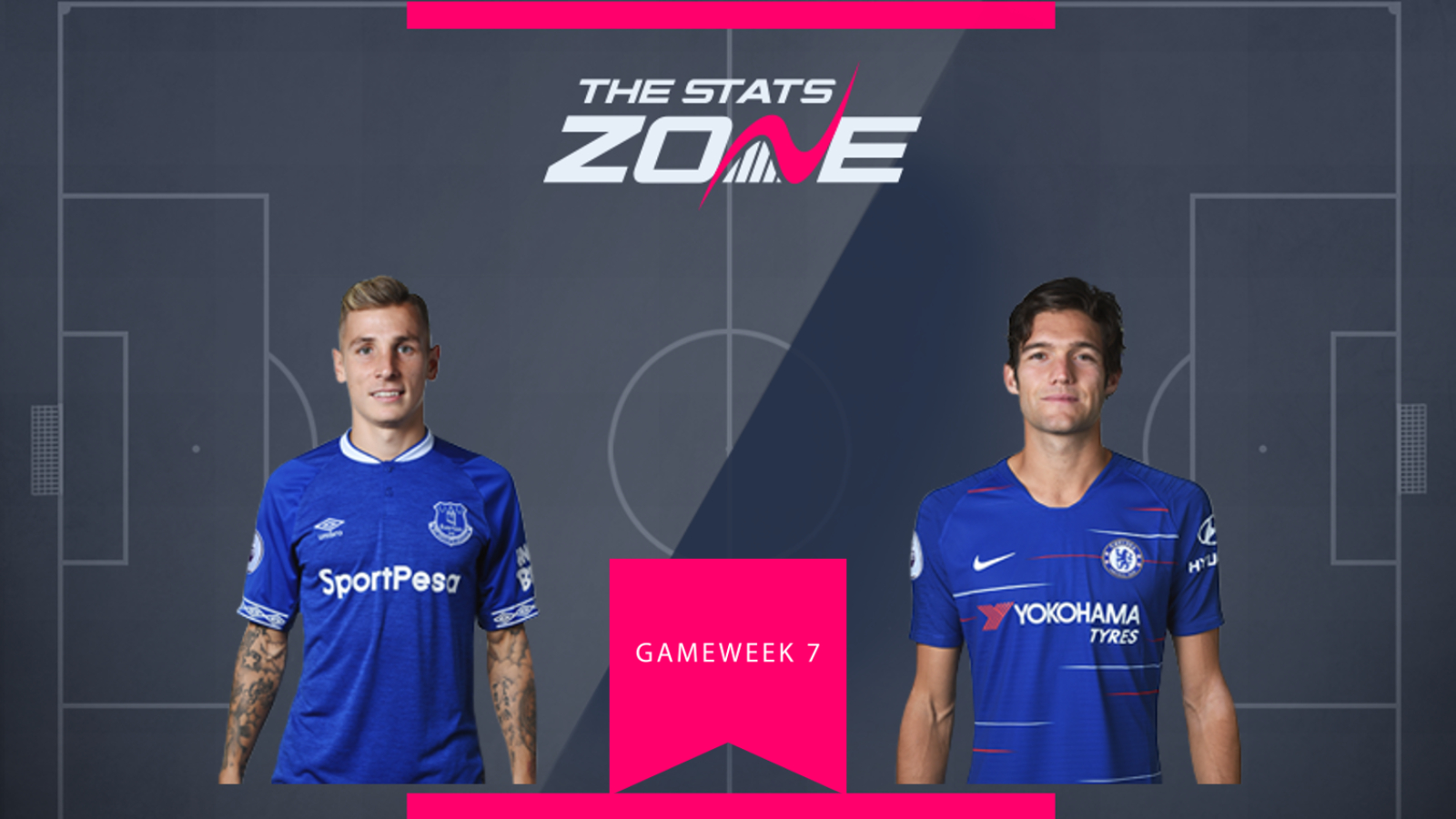 One of the biggest letdowns in the last few gameweek has been Everton defender Lucas Digne (£6.1m), who is owned by some 26.0% FPL manager, yet has scored a miserable seven points in his last four matches. He started the season well with two clean sheets and an assist against Watford, but Everton’s slow start to the season has impacted Digne’s output significantly. The big question is whether to stick with Digne who served so many of us well last season, or ditch him and pick up a cheaper option.

Another option in the same price bracket and a clear differential is Chelsea’s Marcos Alonso (£6.2m). The ex-FPL star is owned by just 2.4% but will get a run in Frank Lampard’s team for the time being now that Emerson is ruled out for around a month. If Lampard plays the wing-back system, then Alonso is an excellent option for his attacking output, but in a back four, he does not offer the same threat in what is a fragile Chelsea defence right now. At home against Brighton however, Alonso has a better chance than Digne against Man City of having a strong gameweek. 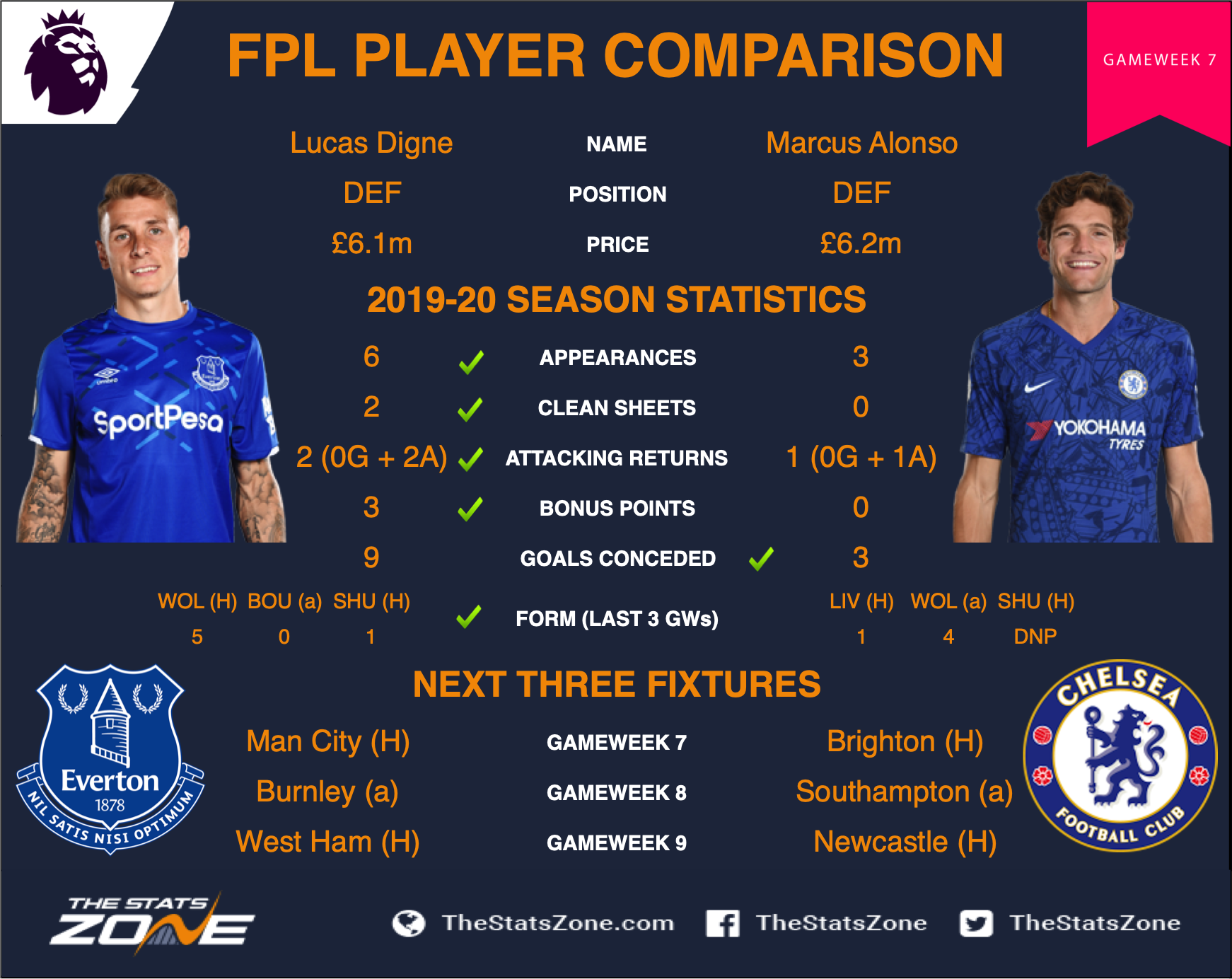