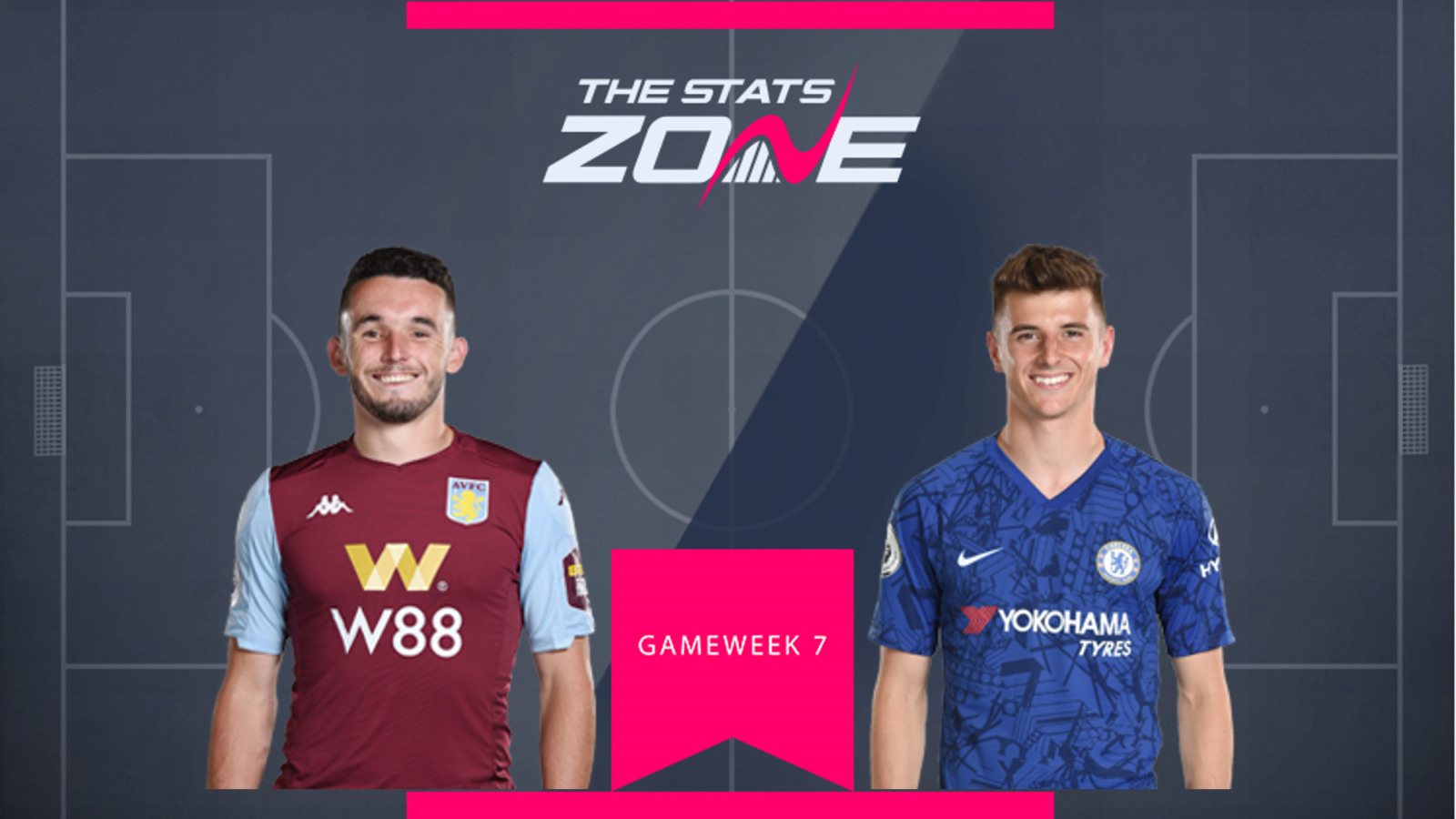 Owners of Mason Mount (£6.5m) breathed a collective sigh of relief when the midfielder was declared fit following a horror challenge from Francis Coquelin in the Champions League. While Mount was not at his usual best, he should be afforded a full week of rest before the GW7 match against Brighton to help that ankle heal. Brighton will be a tough match-up though, with the side having already kept two clean sheets in their three away games. In fact, the only goals they have conceded away from home came at the Etihad Stadium against Man City.

John McGinn (£5.6m) had a stellar Gameweek 6, boasting the second most goal attempts (6) and most shots on target (4) this gameweek. Those efforts led to a goal, three bonus points and 10 FPL points for his 430,000 owners. The midfielder does love his trips to North London having now scored away to both Arsenal and Spurs. Up next for Villa is a home match against Burnley, who have yet to keep a clean sheet on their travels this season.

The choice between the two is a tough one, with both players in a rich vein of form while also having a favourable looking home fixture. The decision therefore lies with which team is more trusted to score goals this weekend and given Chelsea have scored twice as many goals as Aston Villa this season (12 to six), it is Mount who gets the nod. 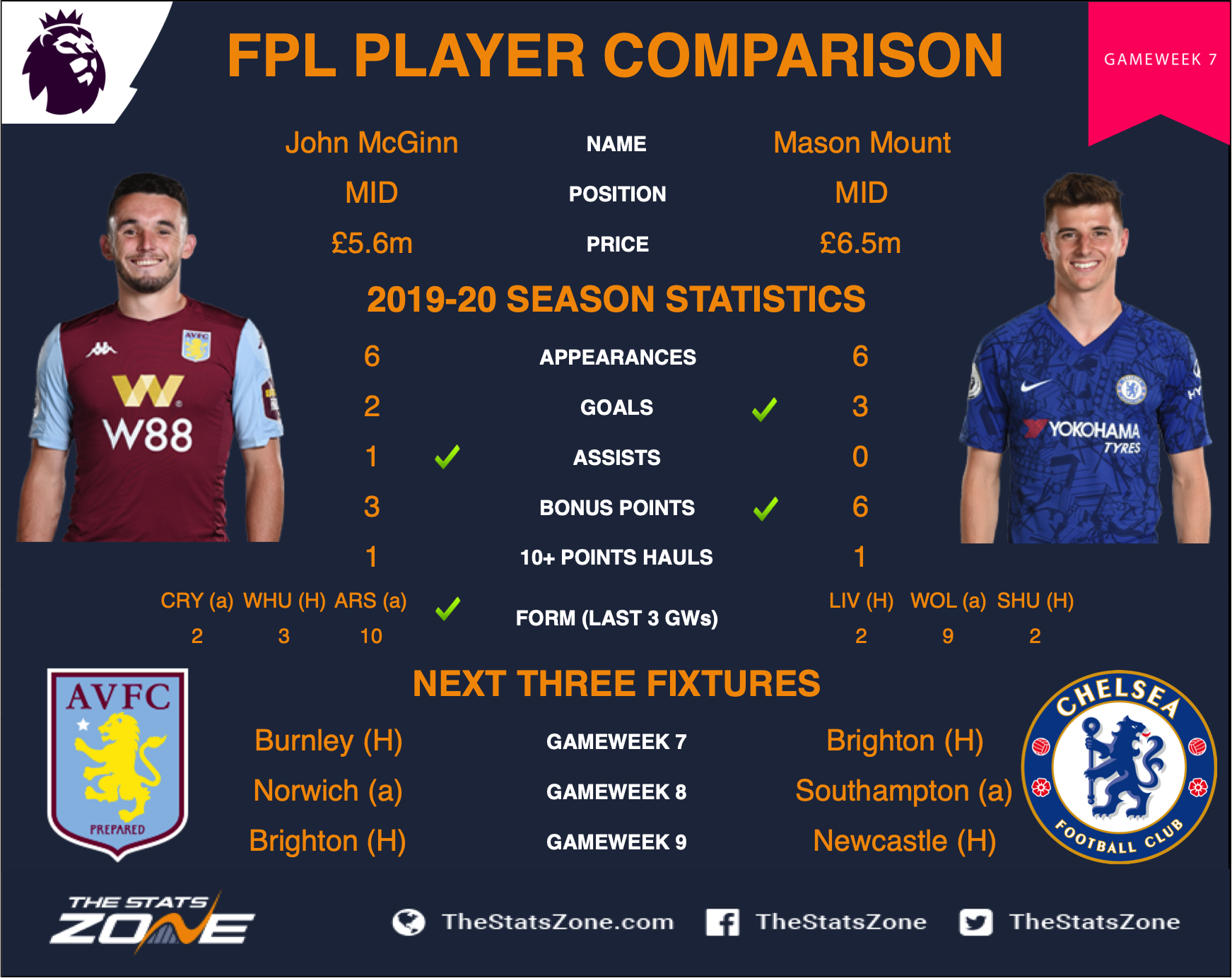