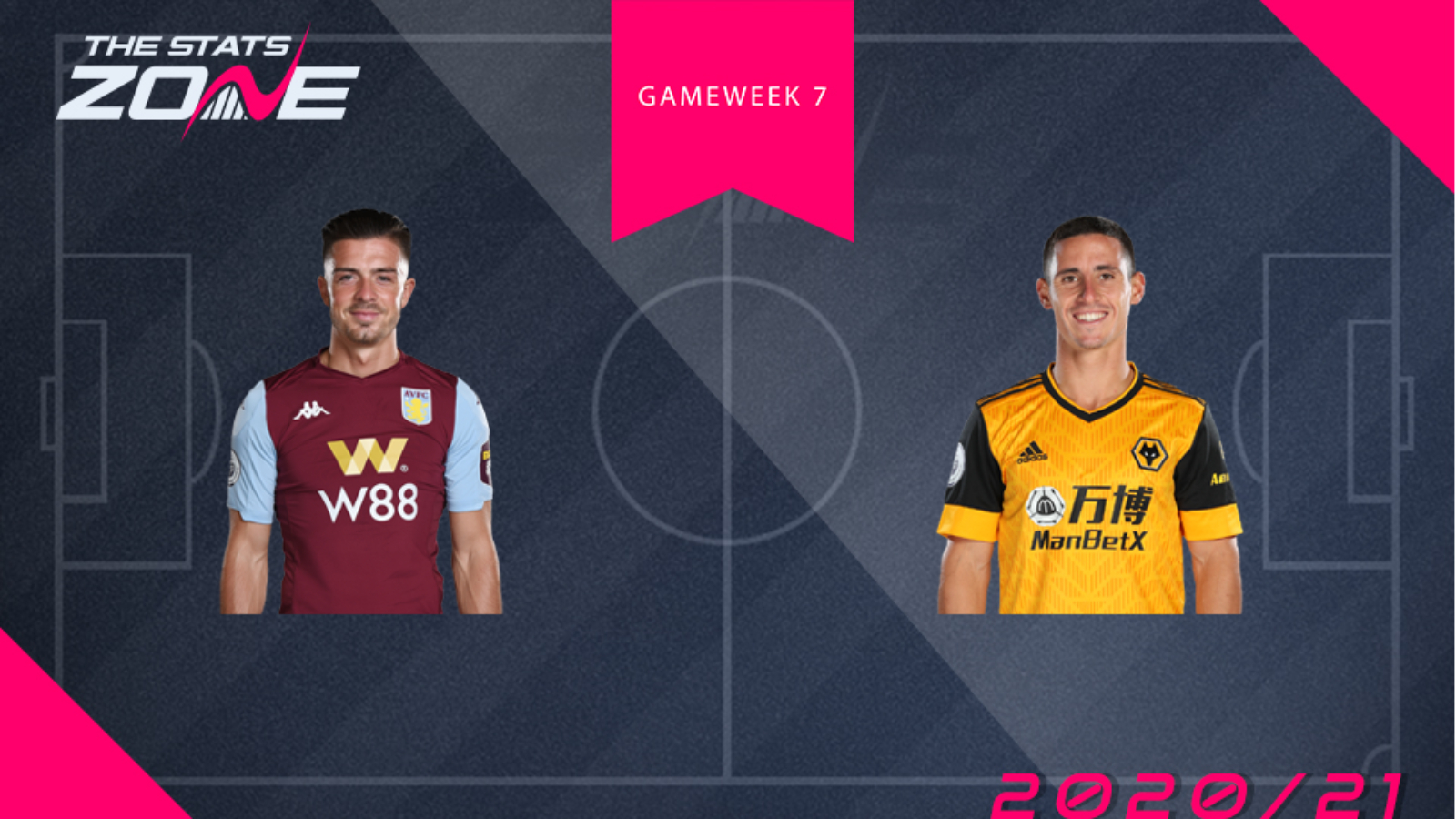 Frustration was the buzzword for both Jack Grealish (£7.3m) and Daniel Podence (£5.5m) in Gameweek 6. The attacking midfielders each had chances to register attacking returns for their respective sides, but neither could manage one as Aston Villa lost 0-3 at home to Leeds, whilst Wolves were held 1-1 by Newcastle at Molineux. There was further misery for Grealish, who found himself booked for his troubles, leaving him with just one FPL point, whilst Podence acquired three points after being subbed off in the 68th minute with his side having not conceded.

Both will be hoping for much better in Gameweek 7! Podence's Wolves are at home once again, this time to Crystal Palace with Aston Villa hosting Southampton two days later. Whilst Grealish boasts three goals and three assists this season compared to two assists only from Podence, owners of the Portugese midfielder still have cause for optimism. Podence looked very threatening against Newcastle and on another day could have scored. He also found the net in Wolves' home game against their Gameweek 7 opponents last season. Priced at a huge £1.8m cheaper than Grealish, we're going against the grain here and picking Podence for both his value and potential.